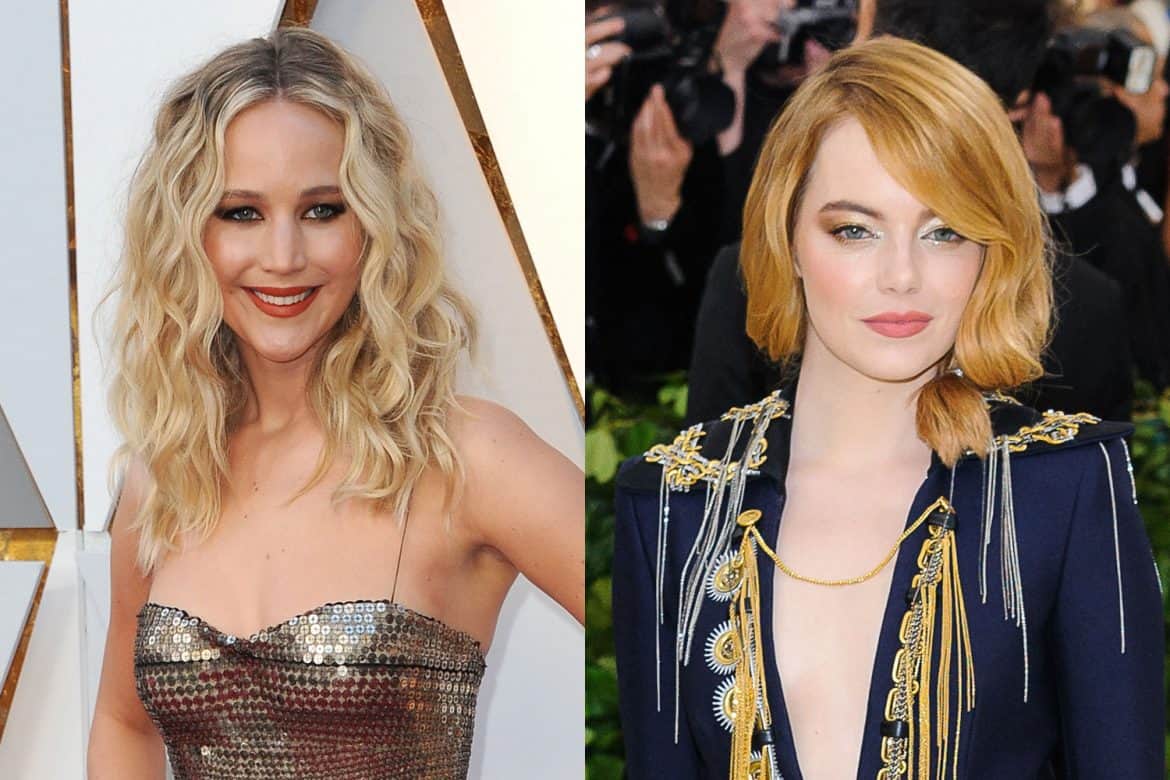 Emma Stone covers Elle‘s September issue, and naturally the magazine wanted to pull out all the stops, so it tapped Stone’s good friend and fellow A-lister Jennifer Lawrence to conduct the interview.

Lawrence, by her own admission, is not exactly a natural interviewer, so the whole affair turned into more of a conversation between the two women. The result is a thoroughly amusing interview.

The choice trivia we learned of Lawrence from the “interview” includes: that her father makes jam, that she thinks the original Jurassic Park was the best movie ever made, that she calls Emma “Emily” (which is Stone’s real first name), and that she has a hard time learning choreography. To Lawrence’s credit, it’s hard to ask questions of someone when you already know the answers, and harder to get an elaborate response. It’s also difficult not to fall into joking around. 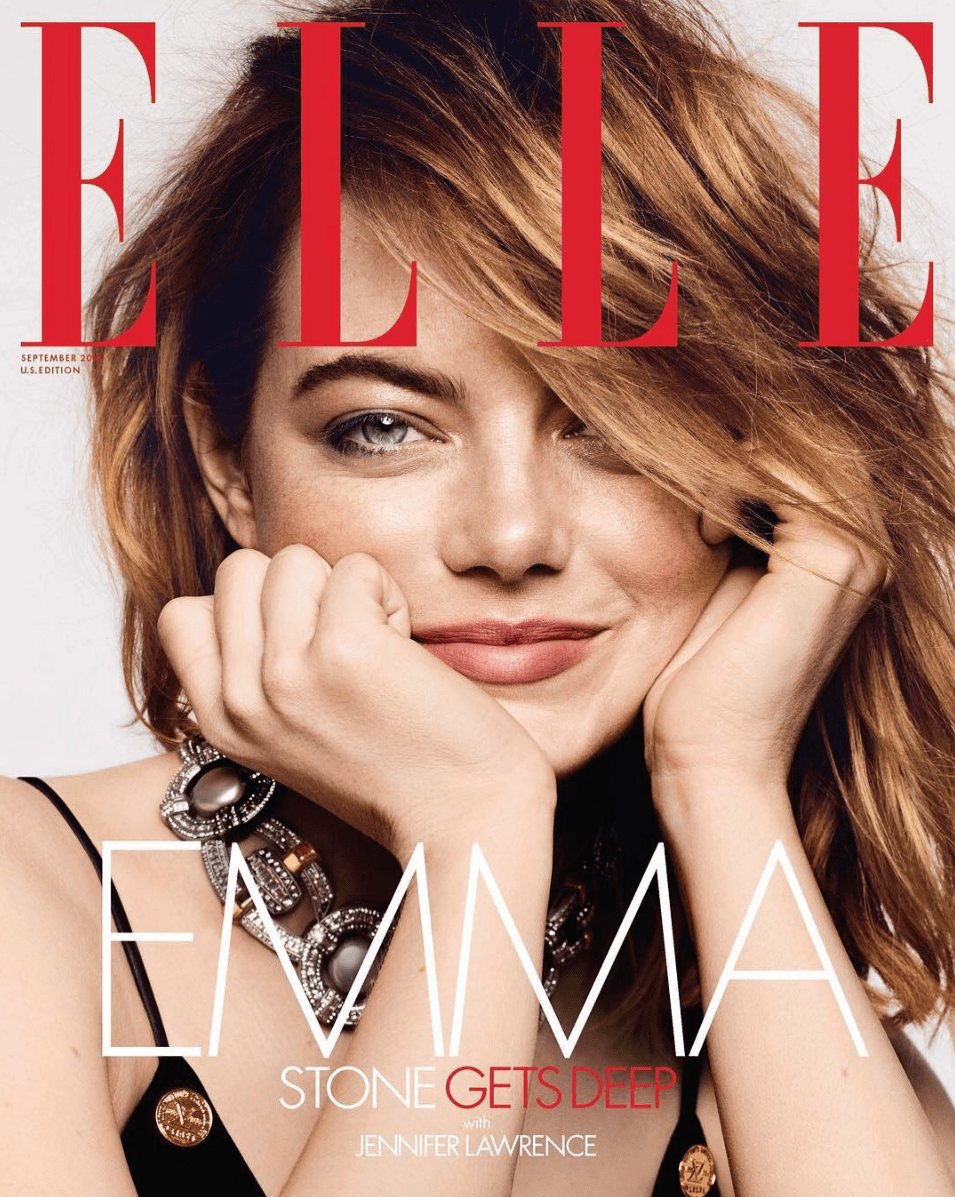 “What do you want from the world?” Lawrence asks early on. “It’s been an interesting thing to ruminate on. I love to ruminate,” responds Stone. Lawrence: “You love ruminating.” Stone “I can’t really help it.” Lawrence: “Has any fruit come from it?” Stone: “There’s occasional fruit.” Lawrence: “Do you care to talk about it?” Stone: “There’s occasional fruit, and then there are frequent sleepless nights.” This kind of non-answer back-and-forth happens throughout the piece. The pals have a lot of chemistry, and their chat was clearly a rapid-fire exchange that would have made for an amazing video, if only there had been a camera present.

Still, Stone was willing to open up a bit, admitting that as she approaches 30, her priorities are beginning to shift away from her career, and more towards her personal life. 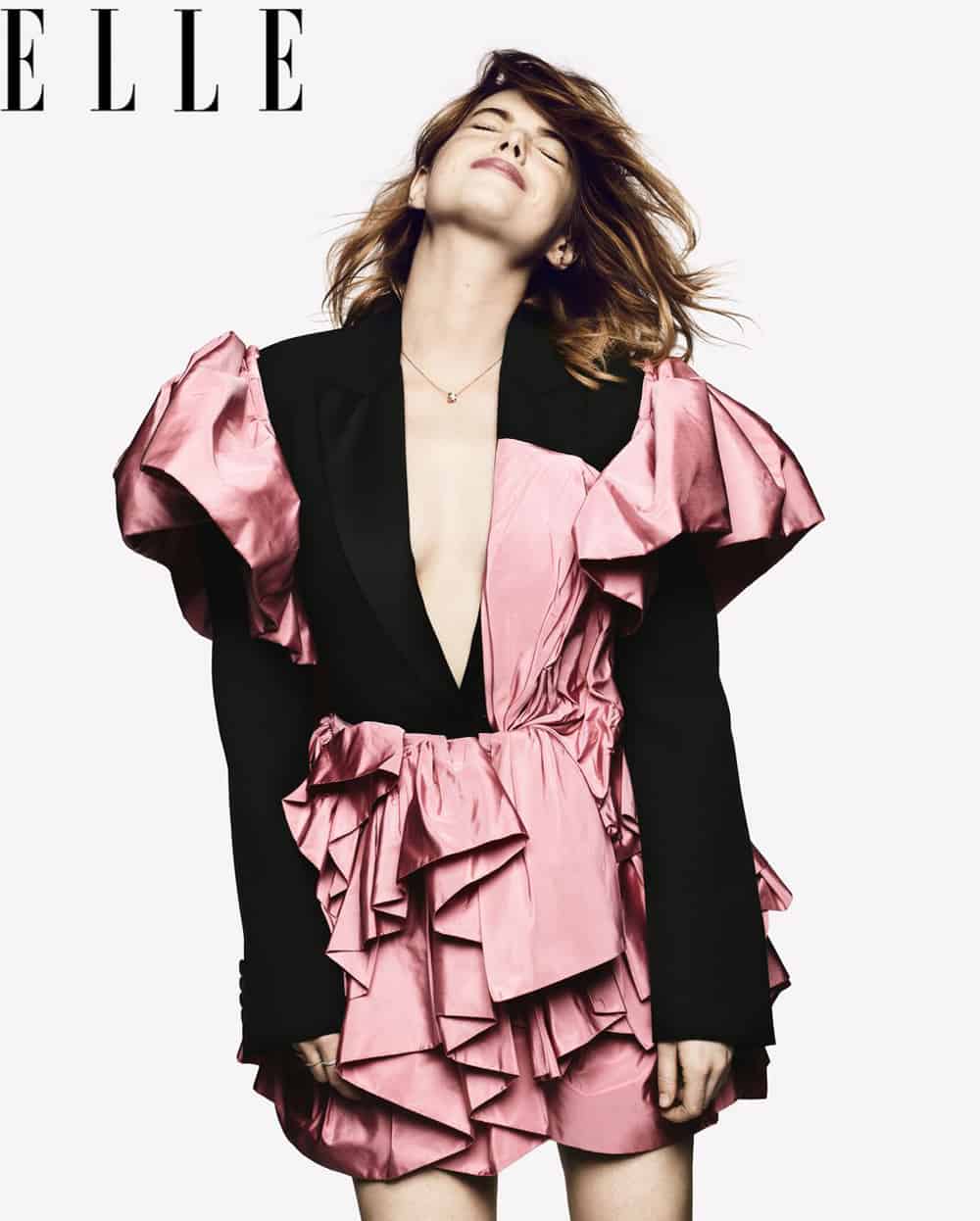