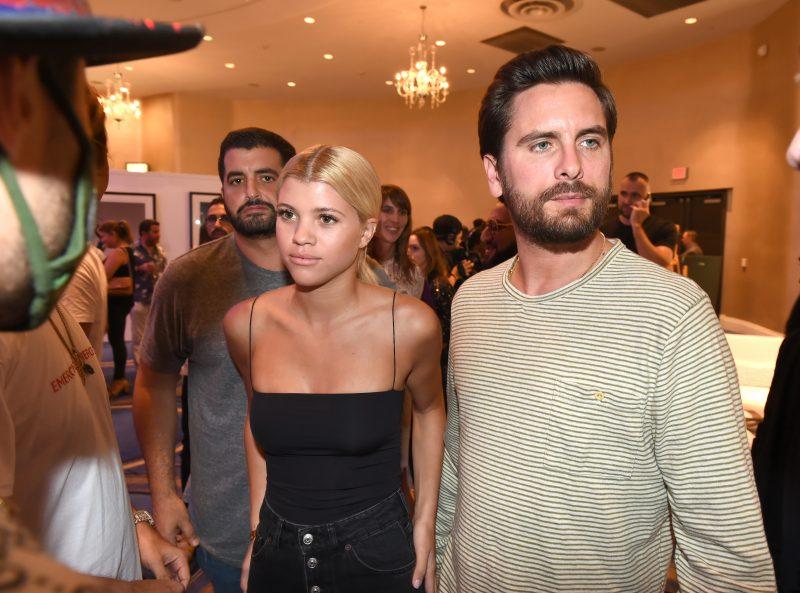 Drama Brews Between Sofia Richie and Scott Disick [Page Six]
Multiple sources saw the couple in a heated argument at a Surf Lodge pop-up at the W Hotel in Miami on Saturday night.

Adriana Lima Is Not Leaving Victoria’s Secret [Harper’s Bazaar]
The VS Angel clarifies her Instagram comment: “I will not take of my clothes anymore for [an] empty cause.”

Meet the 17 Most Fascinating People on Instagram [Cosmo]
Did you make the cut?! 😉

The Daily Swipes Right at “Tinder After Dark” Bash