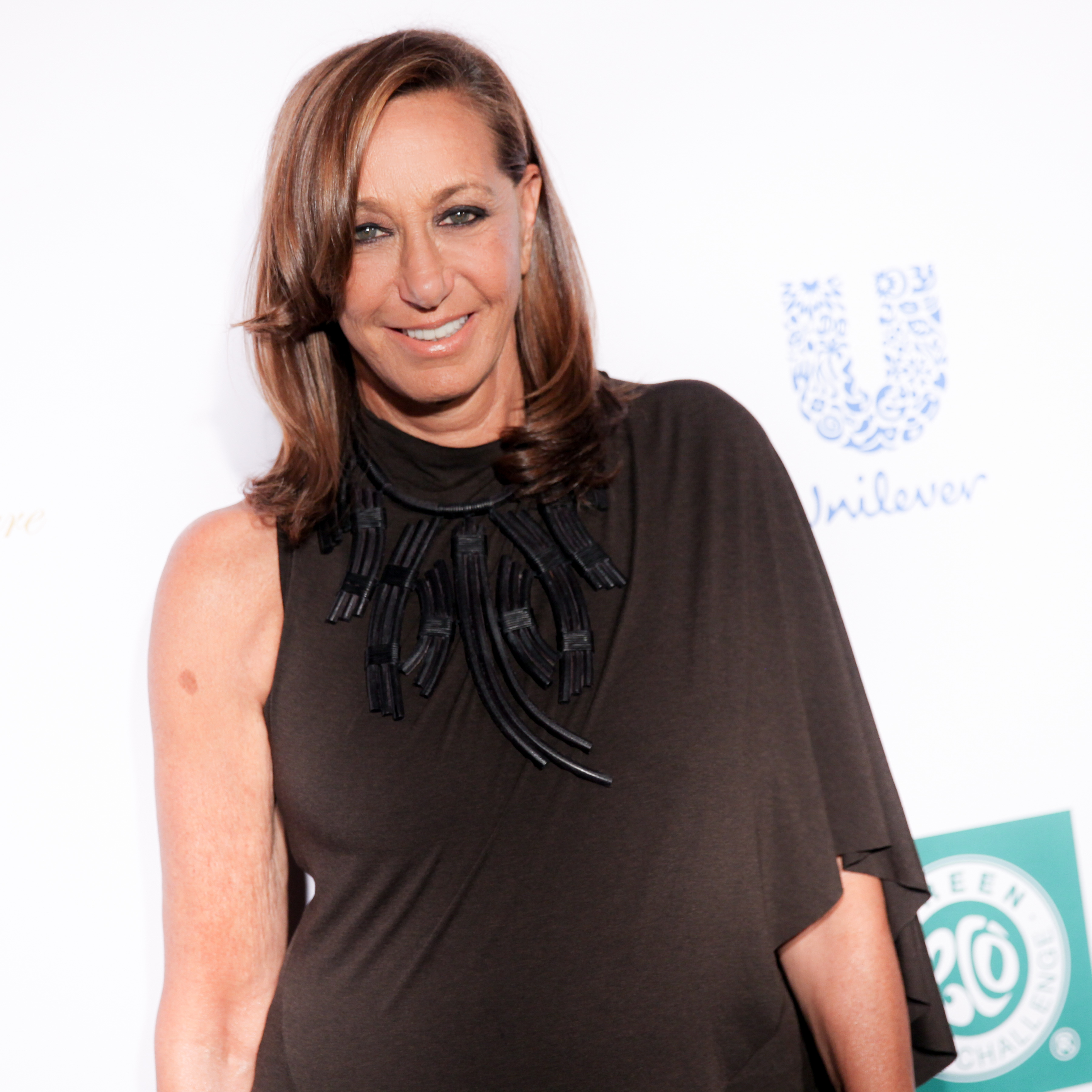 The stress of holiday gifting has descended upon us, meaning the rush to pick out the perfect present for mom, dad, cousin, co-worker, manicurist, and doorman has officially begun. But here to make your life a smidge easier is Donna Karan, who opened the doors to her second annual Urban Zen Holiday Marketplace last week. The enormous space is stuffed to the brim with artisan pieces from Bali, Mali, Tibet, India, and beyond, meaning this should be a go-to for one-of-a-kind purchases. Plus, a portion of each sale will benefit Karan’s Urban Zen Foundation, which aims to preserve cultures, further integrative healthcare, and empower children. Looking for a luxurious table setting with an eco-friendly touch? They’ve got it. Or perhaps just a simple cashmere scarf? That’s available too, at least until the shop closes on January 4th. But Karan’s got much more to say on that topic…

How has the Urban Zen Market Place changed since last year?
It’s much more selective, but this year we have a wider range of products. I took a trip to Bali, knowing that I was doing this again, and that has had a lot of effect on what we’re selling.

How long were you in Bali for?
I went to Bali and for a weeklong trip, which turned into three weeks. I didn’t want to leave! Honestly, I would live in Bali if I could.

When you go on these trips, how do you find artisans to work with?
I’m telling you, it’s like my nose can pick up their scent! I find them by walking the streets and asking, “Hi! How are you?” I continue to work with people I’ve worked with before, but at the same time, I love to work with new people.

What’s next on your travel list?
Believe it or not, I’ve never been to China. I think the reason is that I’m afraid to see how westernized it is. I also want to see Mongolia and Tibet. And I’ve never been to South America either. So Peru is on my list, as is Colombia.

Who do you think will be the biggest shopper at the Urban Zen Marketplace?
I’m waiting for my daughter to walk in because she’s probably going to empty the space! It’s hard for me to separate from the pieces here, because I start questioning if I really want to sell them or keep them for myself. It’s selfish, I know!

What gift do you want for the holidays?
I want some time off for Christmas. I’m looking forward to that.

In September you announced that you were writing a memoir. How’s that coming along?
I’m always thinking about the future, so thinking about the past is a bit tricky. But people are helping me remember everything. I keep asking “What happened then?”

Do you like reliving moments from the past?
I do love connecting with all the people that I haven’t seen in a long time. That’s been wonderful. People like the first girl I went to camp with or catching up with Louis [Dell’Olio] and realizing the bond we had. I love hearing from people who have made my life what it is.

Who’s the latest person you reconnected with over the book?
Actually, I just got a book from Martin Greenfield, who made my suits when I started into the menswear business. He made President Bill Clinton’s suits for the inauguration. I called Martin up one Friday and said, “Martin, I need a suit for President Clinton!” The inauguration was on a Monday and he made him a tuxedo over the weekend. That was really exciting.