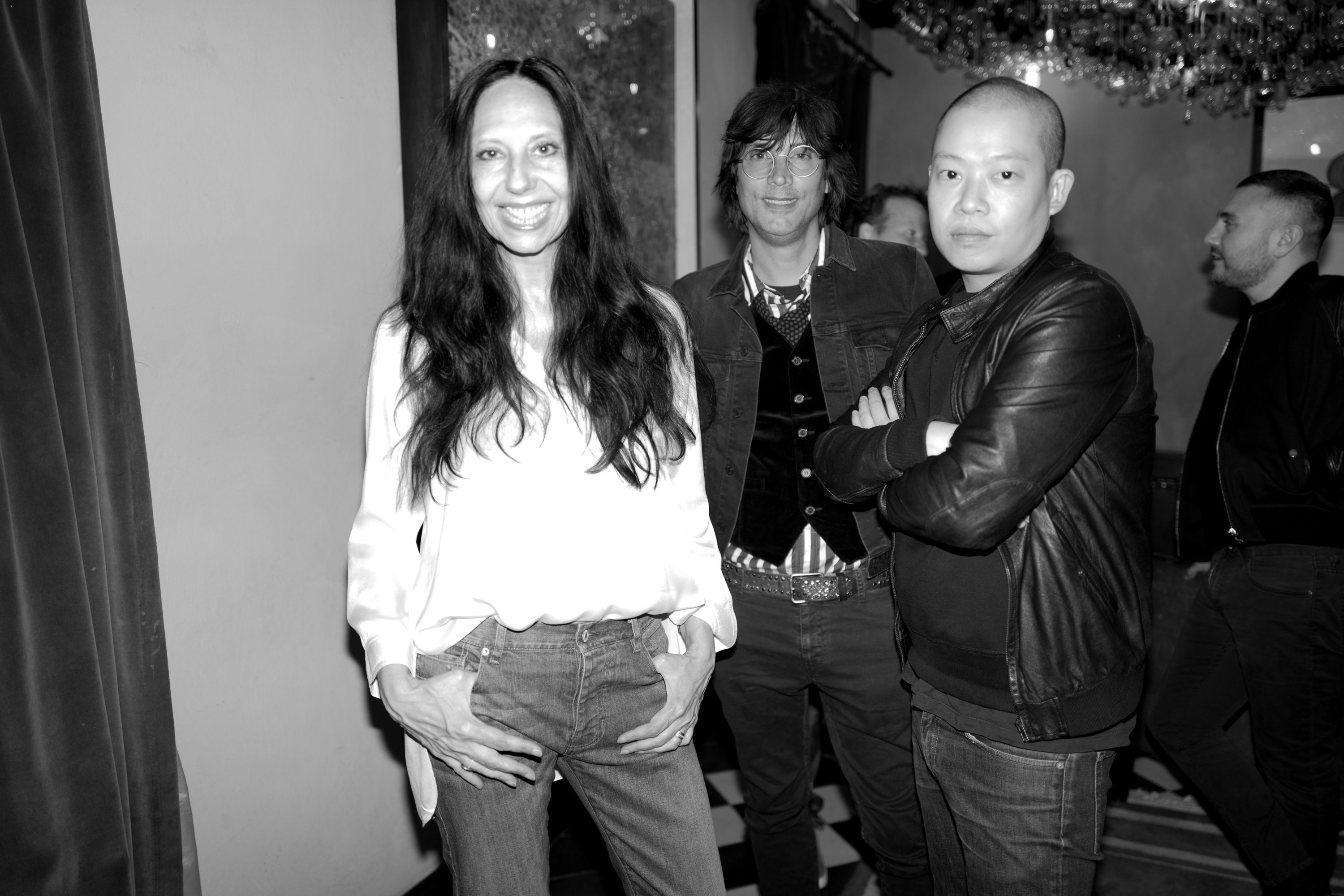 Later on, as guests swarmed anxiously into the Rose Bar, the room seemed to fill with everyone in the industry from photographers and stylists to publicists and writers. Some guests could be seen climbing on top of stools to make their presence known to the very busy bartenders.  Even Coddington wanted to keep the party going and was seen making her way through the crowd as the evening neared midnight. To say it was the place to be would be putting it mildly.