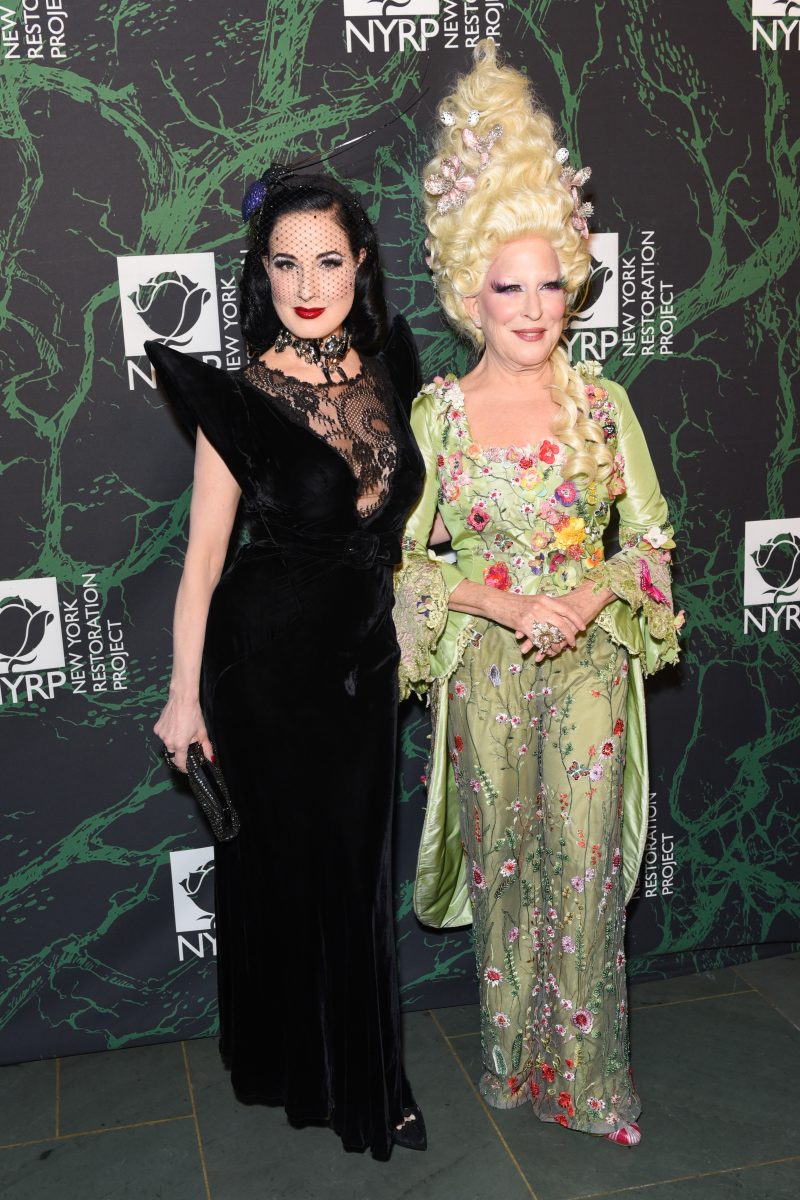 Holy cow! Bette Midler took her night off from Hello, Dolly! to host her annual Hulaween Gala at Cathedral of Saint John the Divine in New York City on Monday. Midler and her Dolly cast and Jon Bon Jovi performed for guests such as Michael Kors, Bernadette Peters, Susanne Bartsch, David Hyde Pearce, and Ben Platt, but one scheduled performer was banned from the program. “I’m not performing anymore,” Burlesque performance by Dita Von Teese told Variety. “The church banned me… Reverend Andrew M. L. Dietsche pulled the plug and said, ‘No… there is no burlesque performance in a church.” The less than heavenly news didn’t seem to bother Von Teese. “I have performed in a lot of churches all over the world, but they are all venues and this is a real church, so I can see their point.” Hilarious! The eve raised major cash for Midler’s charity, New York Restoration Project (NYRP). 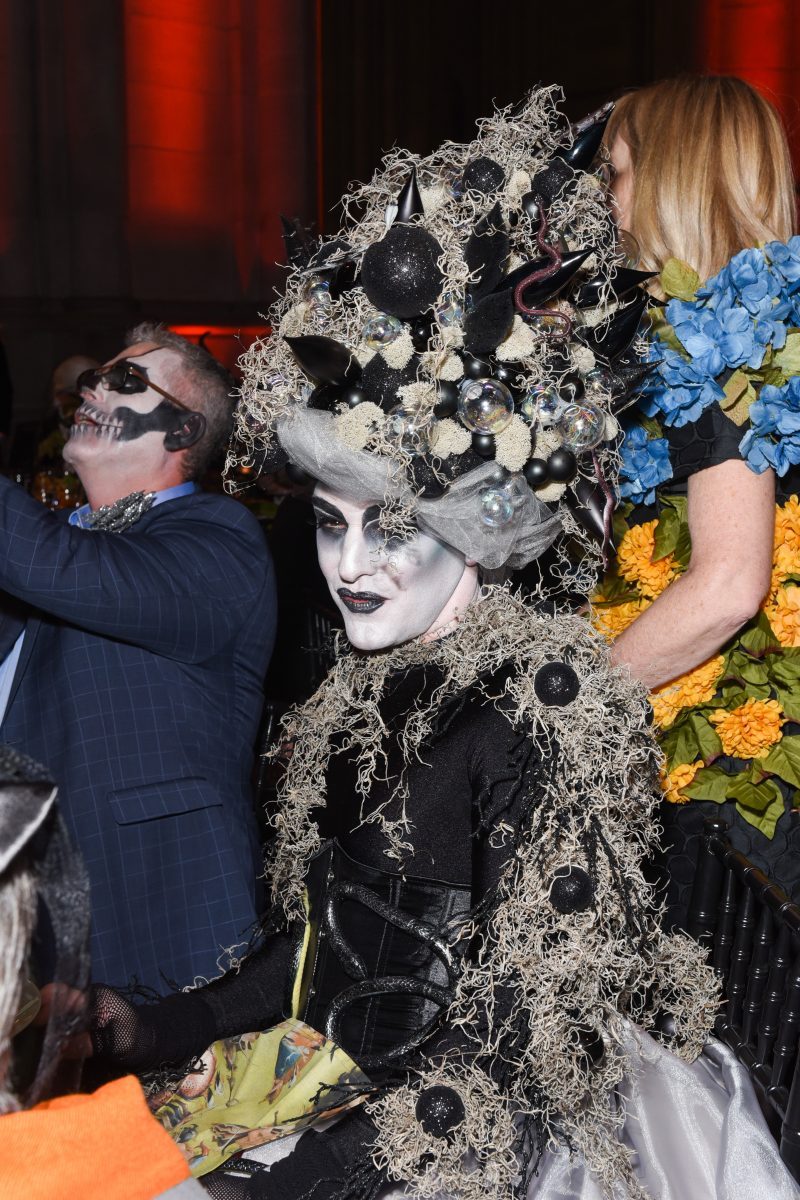 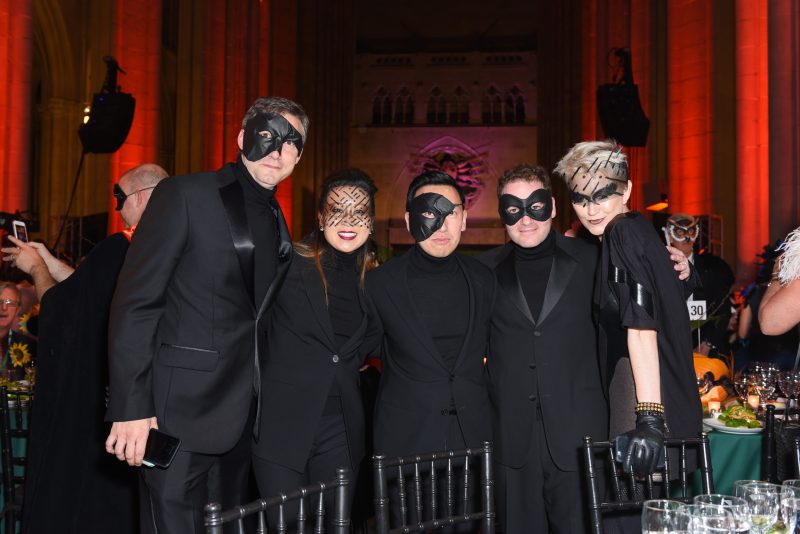 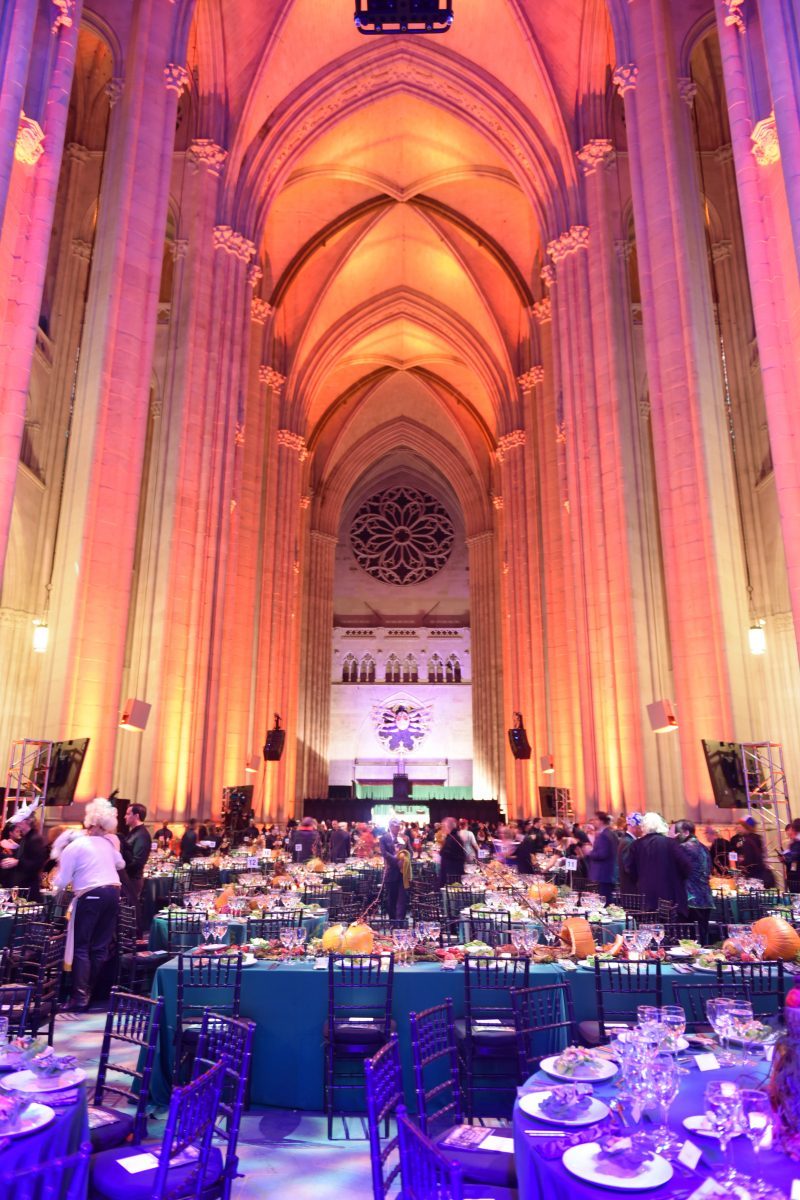 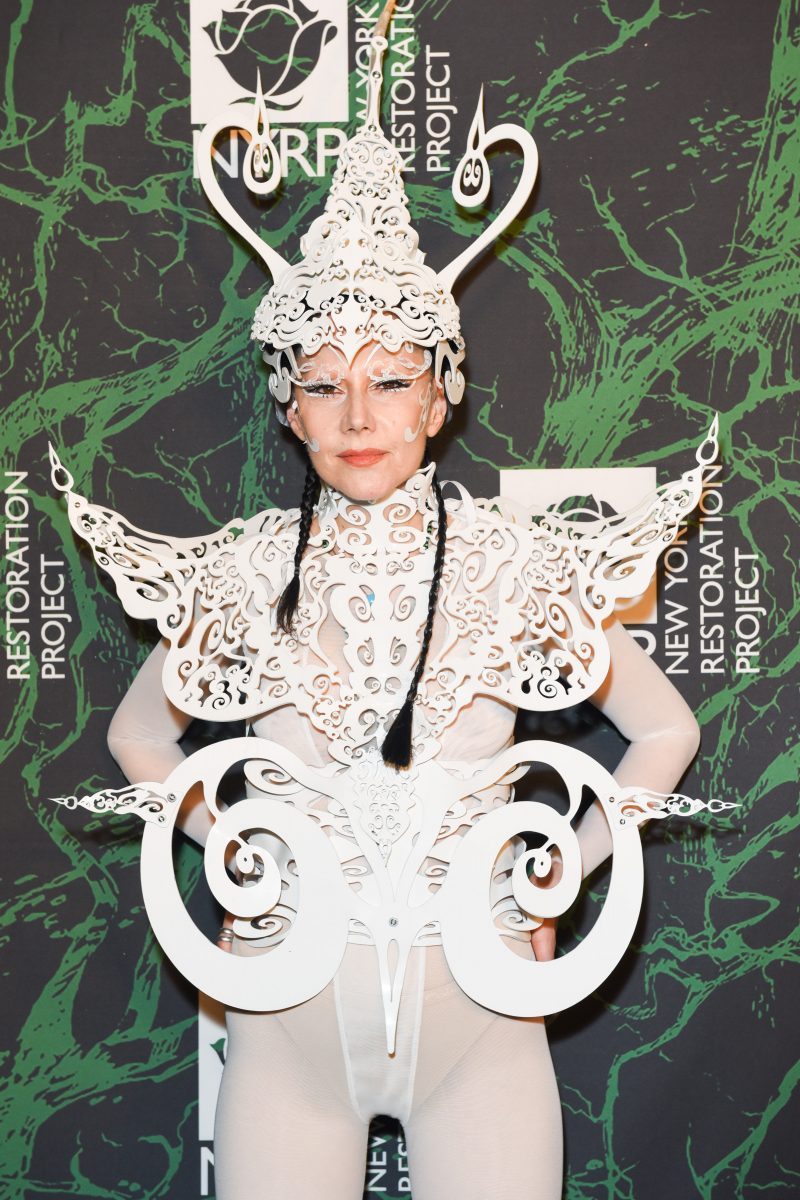 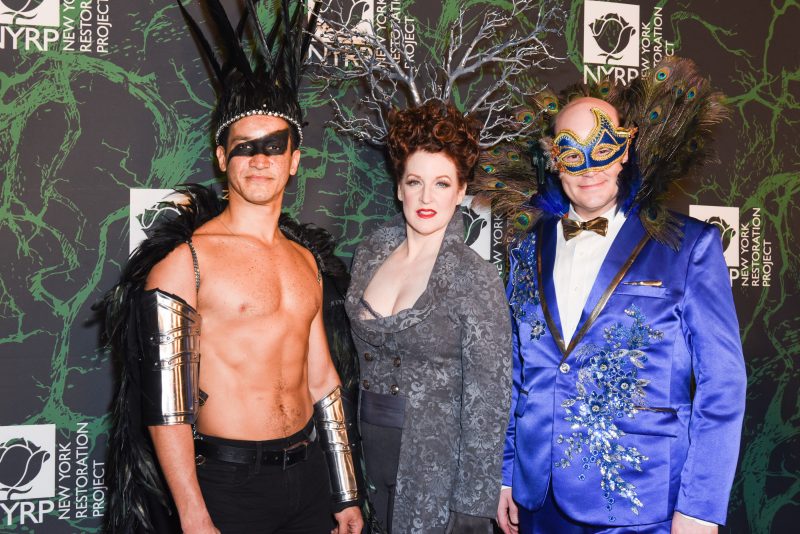 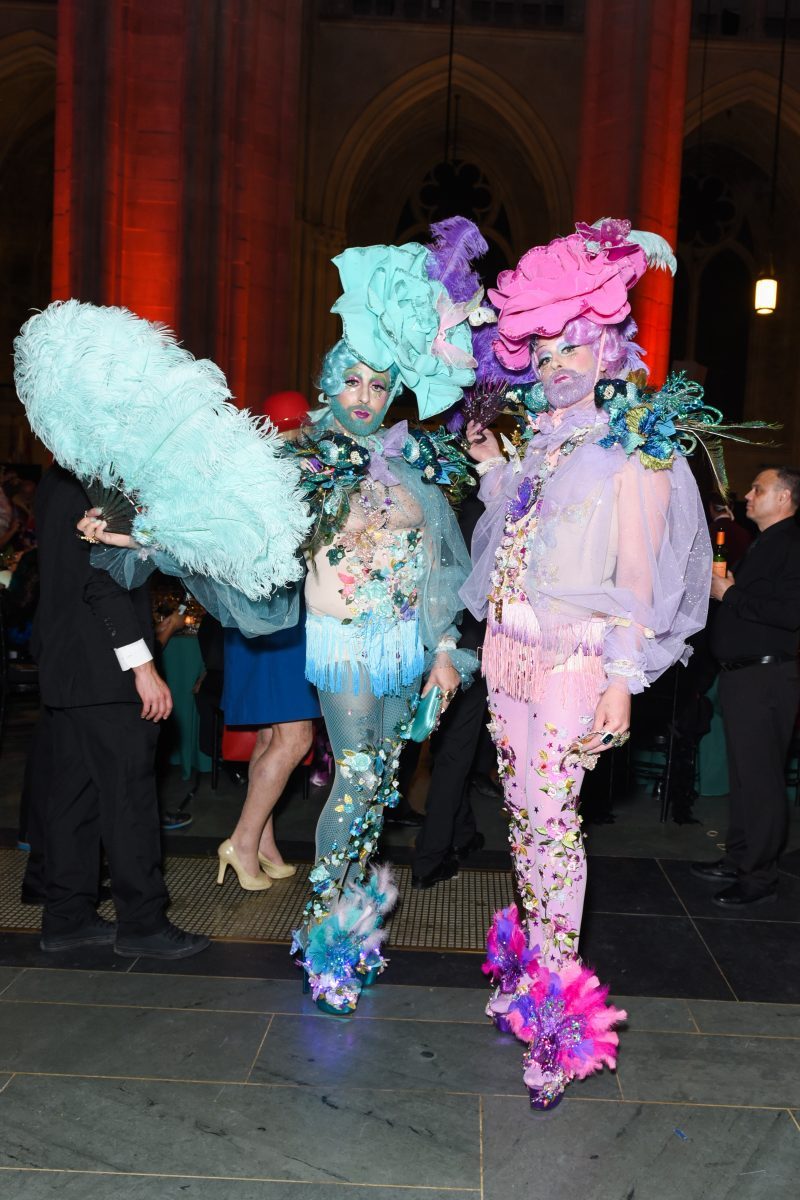 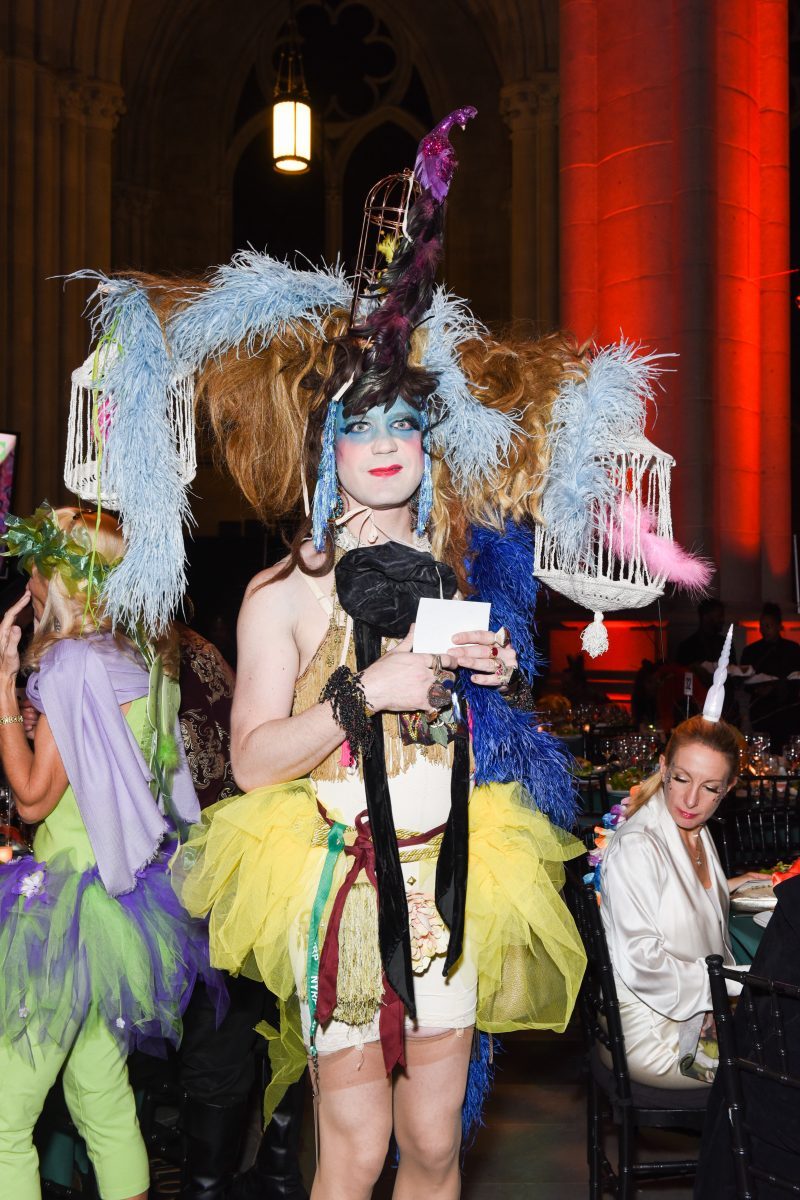 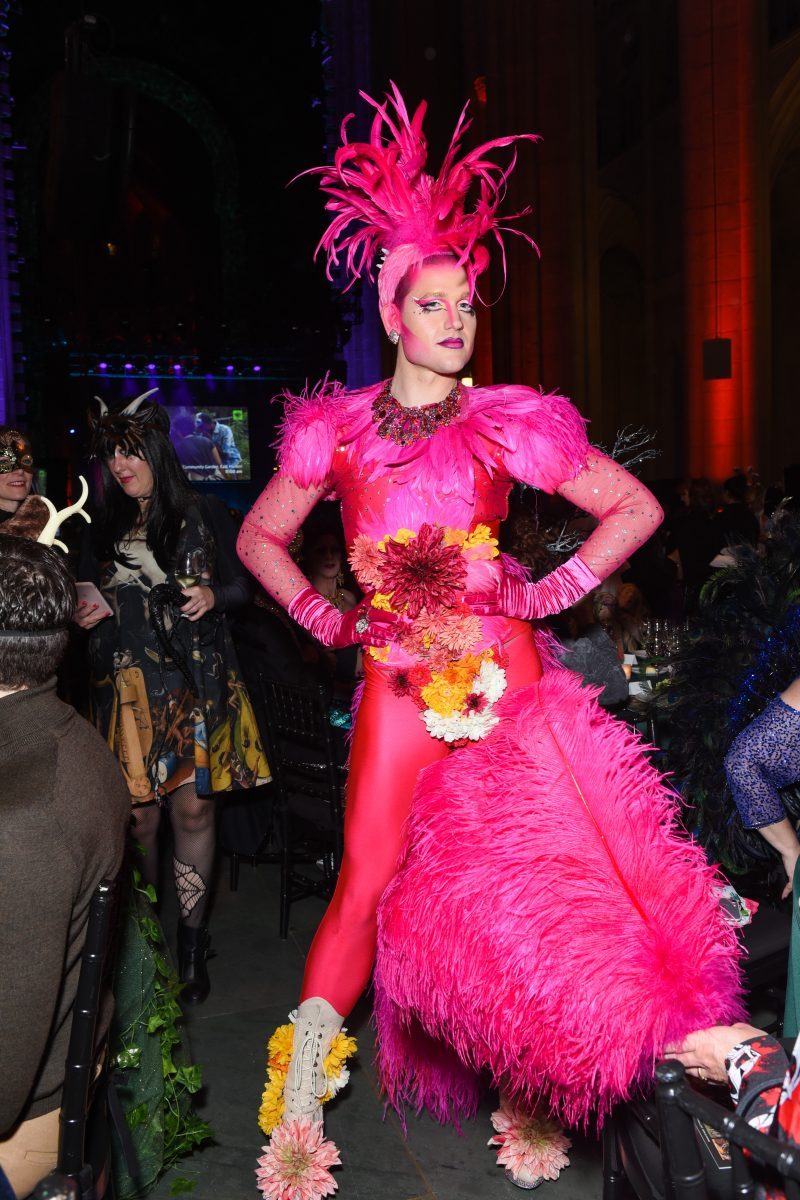 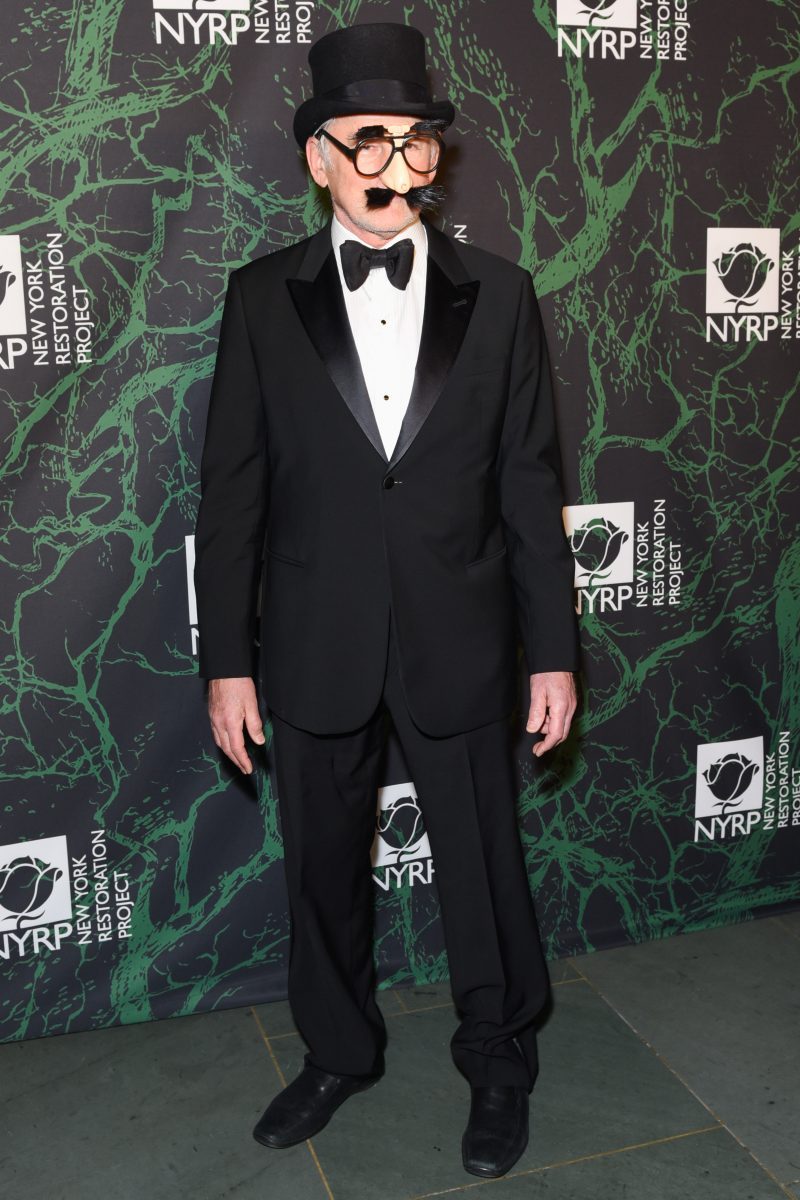 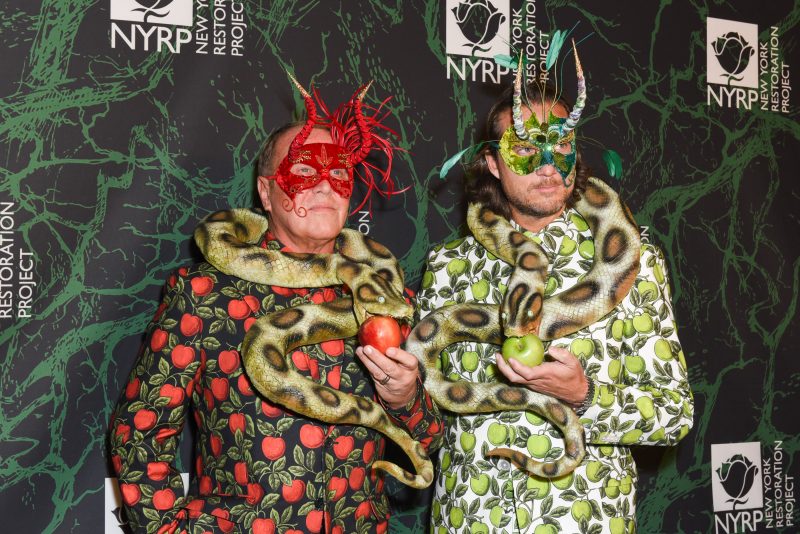 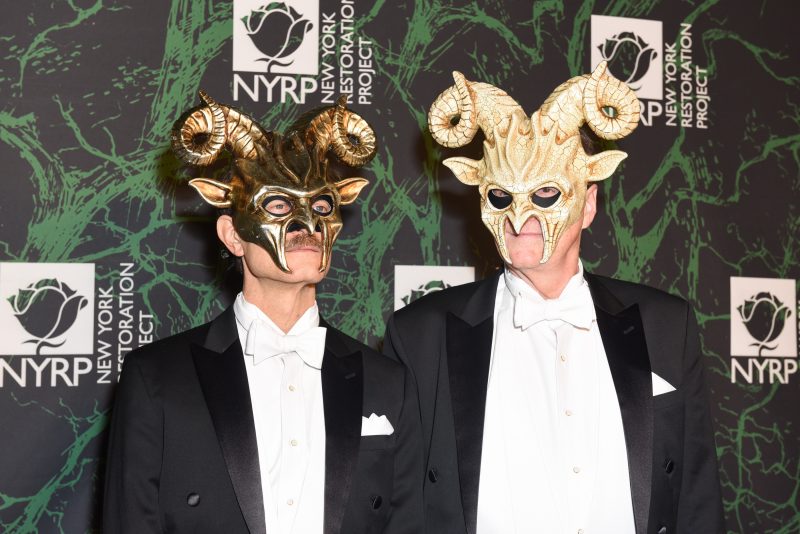 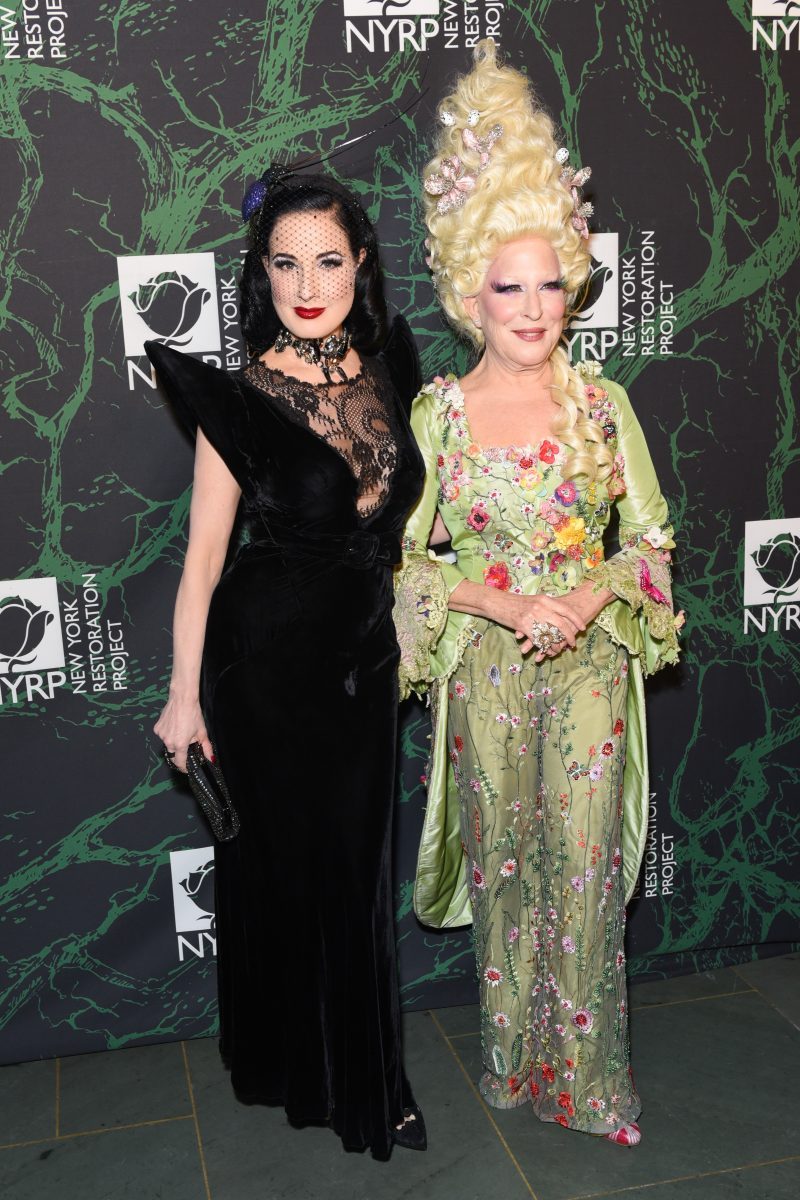 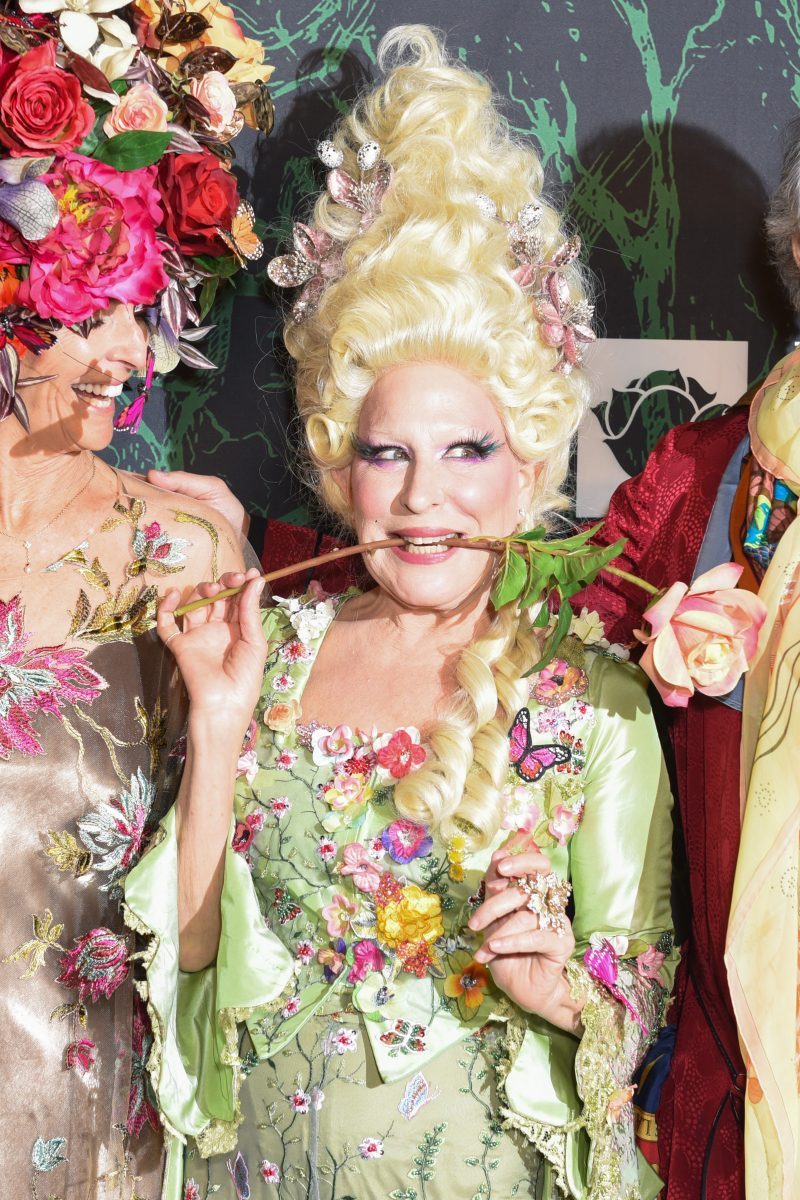 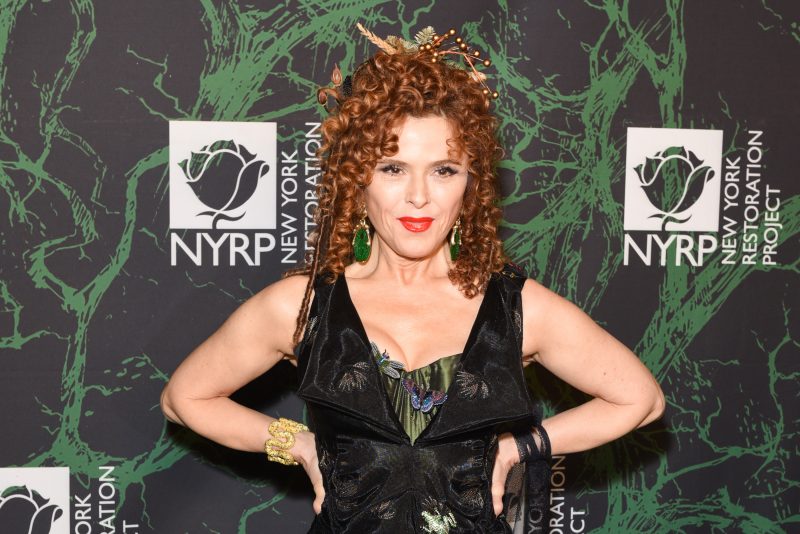 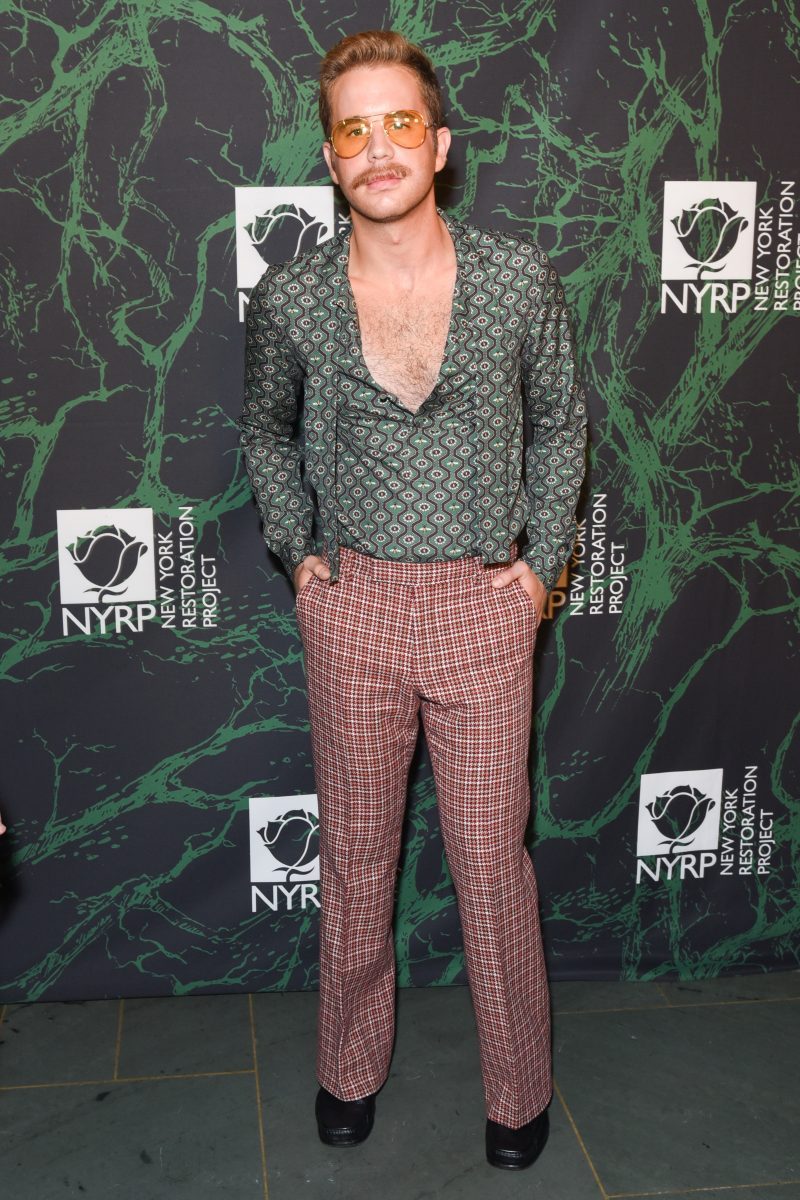 Allure Wins Magazine of the Year from Adweek’s Hot List

Which Designer Should Replace Christopher Bailey at Burberry?