Director Frédéric Tcheng On Directing “Dior and I” 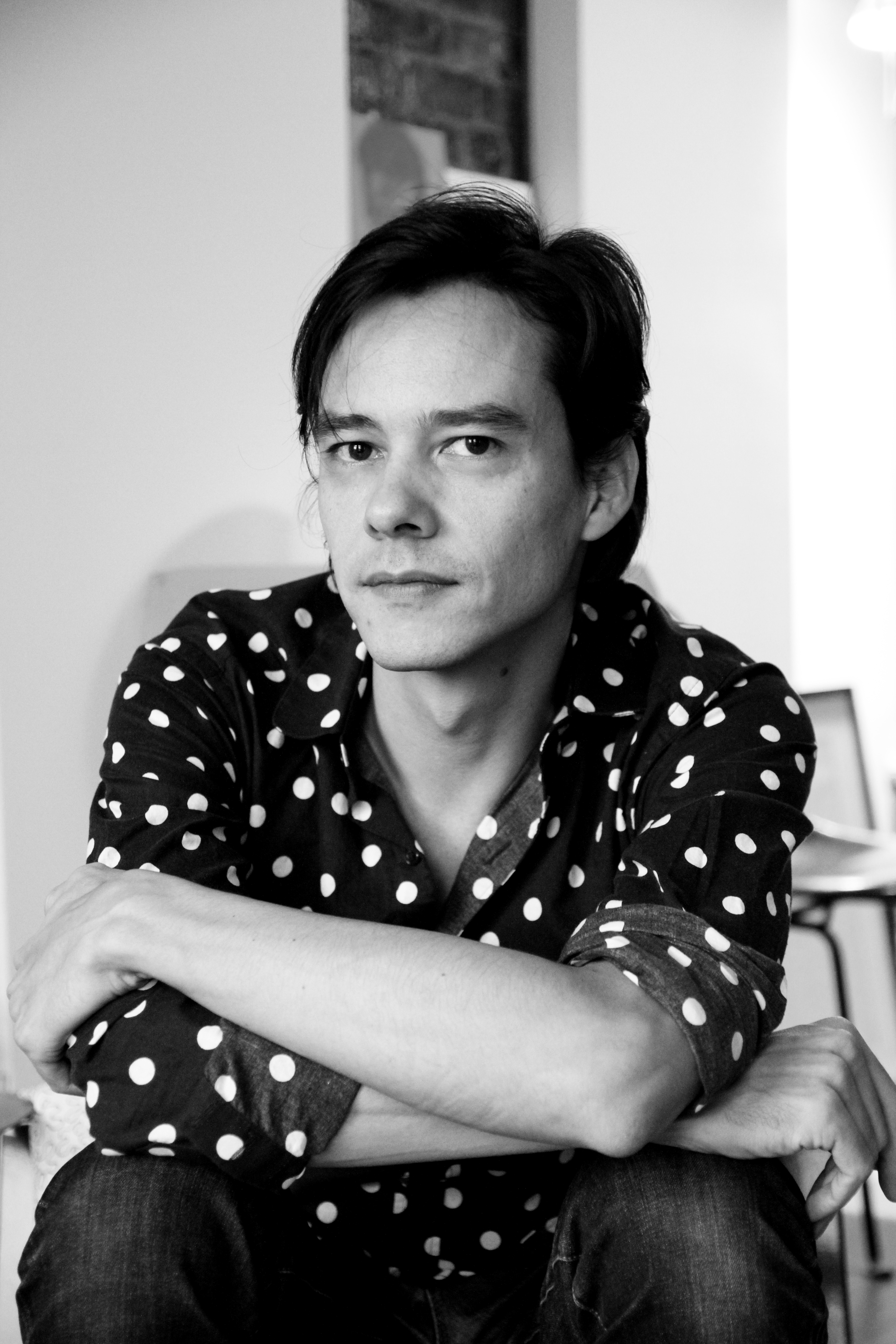 Bringing us into the world of the Christian Dior fashion house and a behind-the-scenes look at the creation of Raf Simons’ first haute couture collection, Frédéric Tcheng, the filmmaker behind some of fashion’s best documentaries, gives us the scoop on directing his latest film, Dior and I.

Why did Raf going to Dior appeal to you?
There are a lot of misconceptions about fashion. I chose to focus on the intimate and personal stories of the artists who make fashion.

How did the idea come about?
It started at a screening for my previous film, Diana Vreeland The Eye Has To Travel. I met someone at Dior who opened the door for me, but more personally, the inspiration was Raf Simons, an artist whose take on fashion felt like a modern new approach to me.

How long did it take to create the film?
The filming lasted eight weeks, which was the amount of time that they had to create to collection. The editing took a long time, because we had so much footage. 270 hours.

How was the process of creating this film different than your other fashion related docs?
Dior and I is about a vision of the future. The two previous ones were about the past. The important difference is also that it is my first solo directing project.

Why is fashion an interesting topic for you?
It isn’t per se. It is an interesting subject to the extent that we can talk about something universal though it. Whether it is a partnership (Valentino), history (through Vreeland) or the creative process (Dior and I).

Was there anything off limits in this documentary?
There are always limits. You can’t film people from the time they wake up to night. The important thing is to work on pushing your limits, and be faithful to your vision.

What’s one of the most unexpected things you learned about Raf?
I met him on the first day of filming. He’s vulnerable, like any other human being, and he has moments of intense stress.

How did you capture those stressful moments?
By being there everyday, and being very gentle in the relationship with my subjects.

Articles have said Dior and I is the number one fashion doc of the decade. How does that feel?
That’s very kind to say, but I am not sure that is true. There are beautiful films out there. I’m just happy I showed people another side of fashion, especially the seamstresses world.

Do you read reviews of the film?
I stopped a while ago. As a seamstress says in the film, “You have to let go of your baby.” Now it lives into the world, and I can’t focus or control what people will think.

Is there pressure for the next one?
Of course there is. Without pressure I wouldn’t try to surpass myself. That’s what you see in the film. I’m now working on a fiction narrative film.