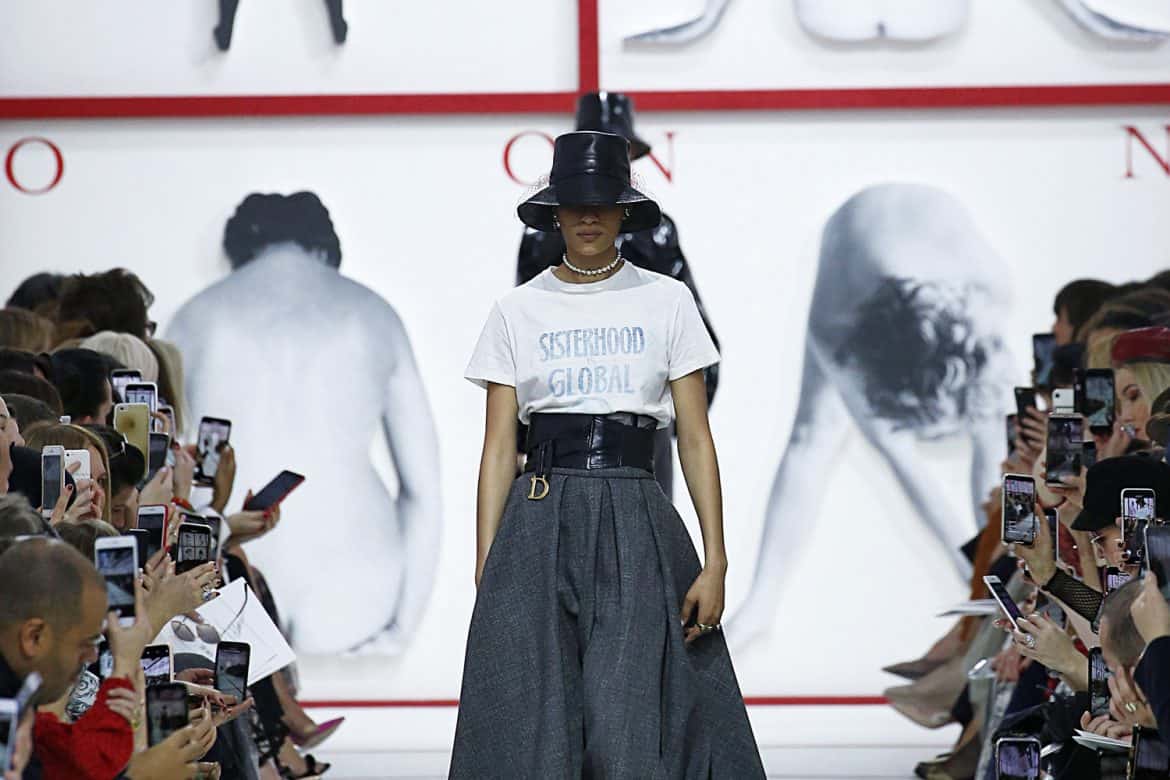 Dior Beat Chanel in Media Impact Value During PFW (British Vogue)
In terms of media coverage of Paris Fashion Week — including print and digital outlets, as well as social media — Dior was the brand that had the biggest impact. Launchmetrics collected the data and found the house generated “10,700 articles and social media posts [and] had an engagement of 6.6 million.” This includes the 78 posts it produced on its own channels, which had engagement of 4.2 million. Its total media impact value was $17.4 million. Chanel came in second with 26,100 posts, but engagement levels of only 3.8 million and a MIV of $11.2 million. 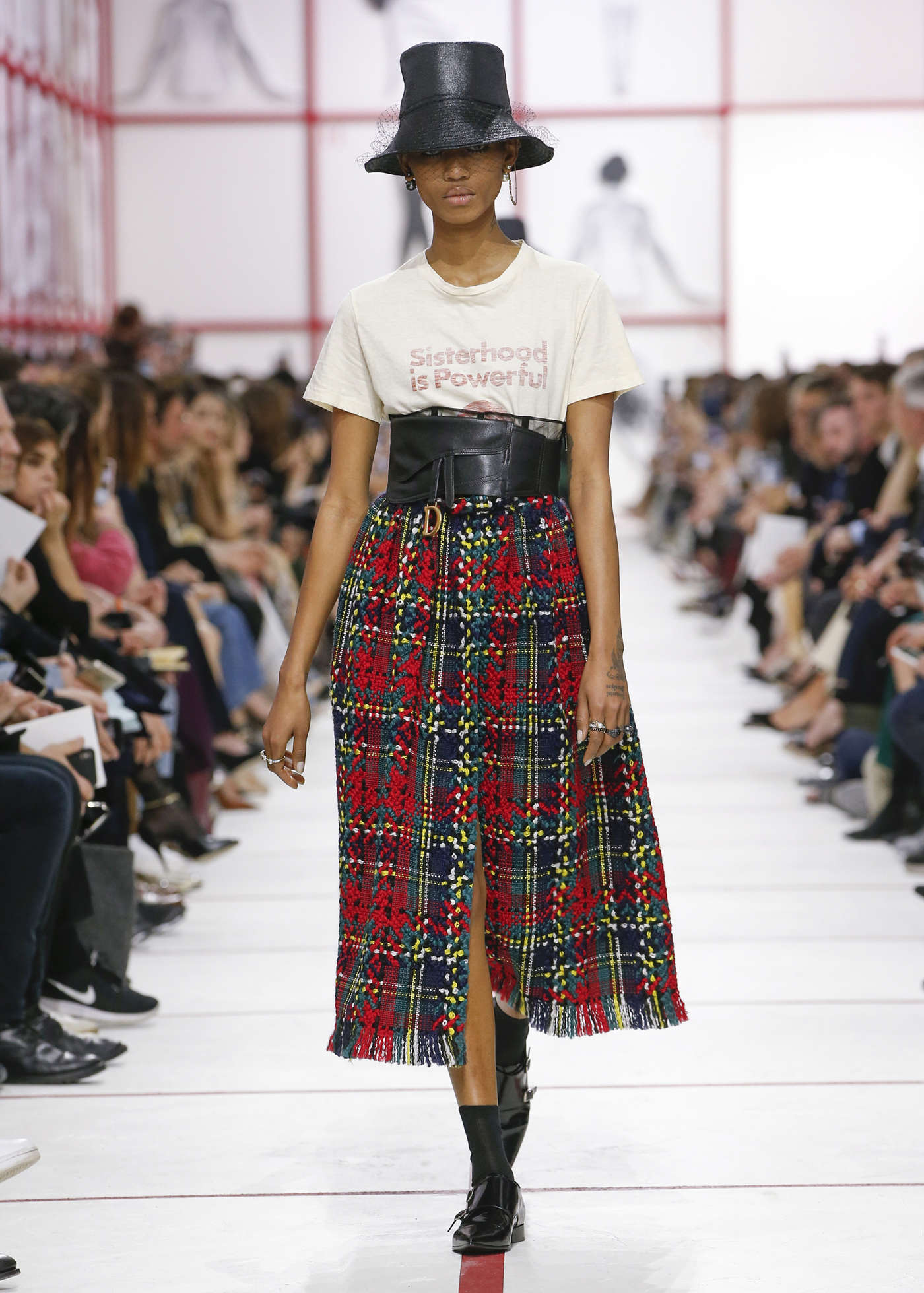 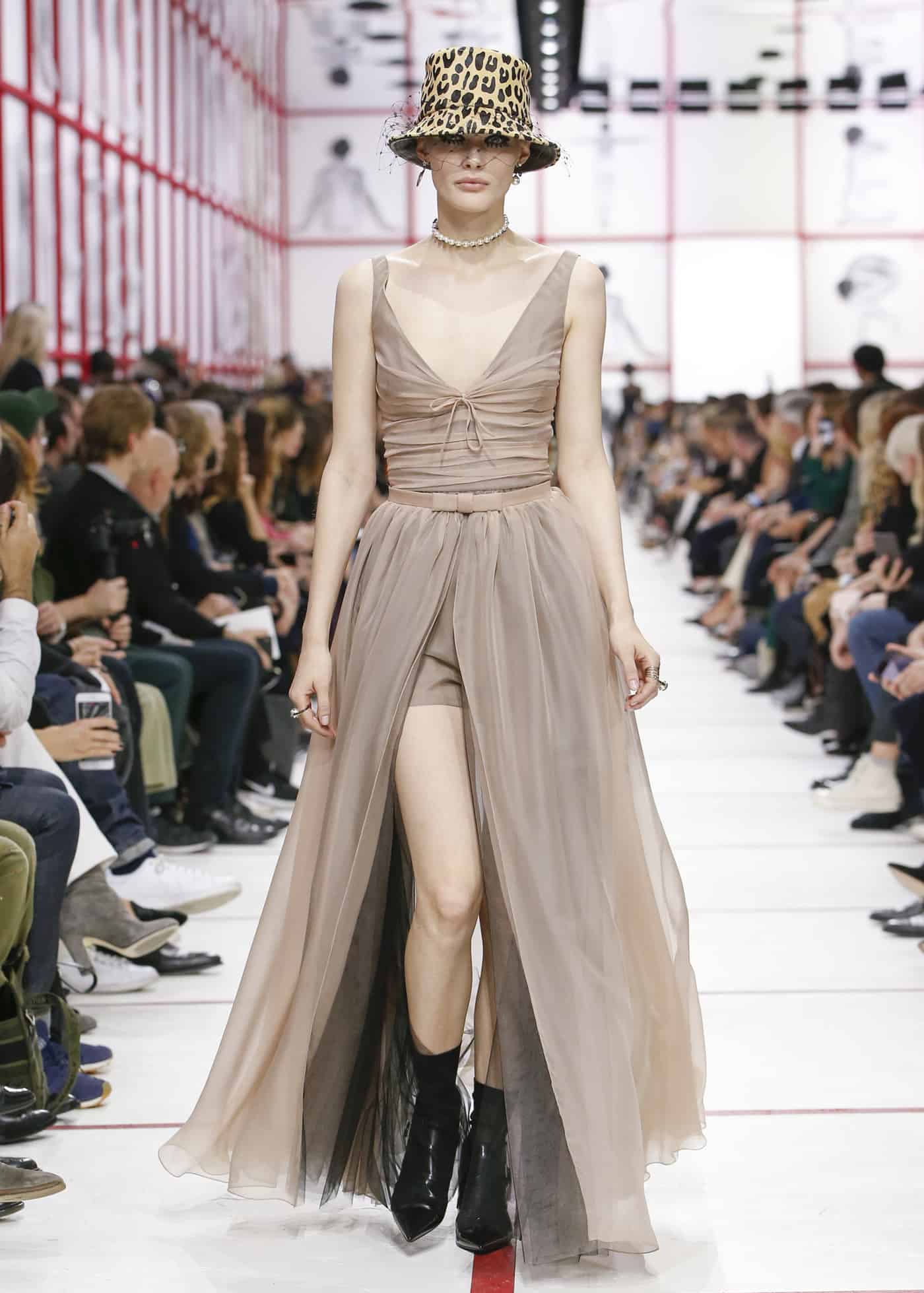 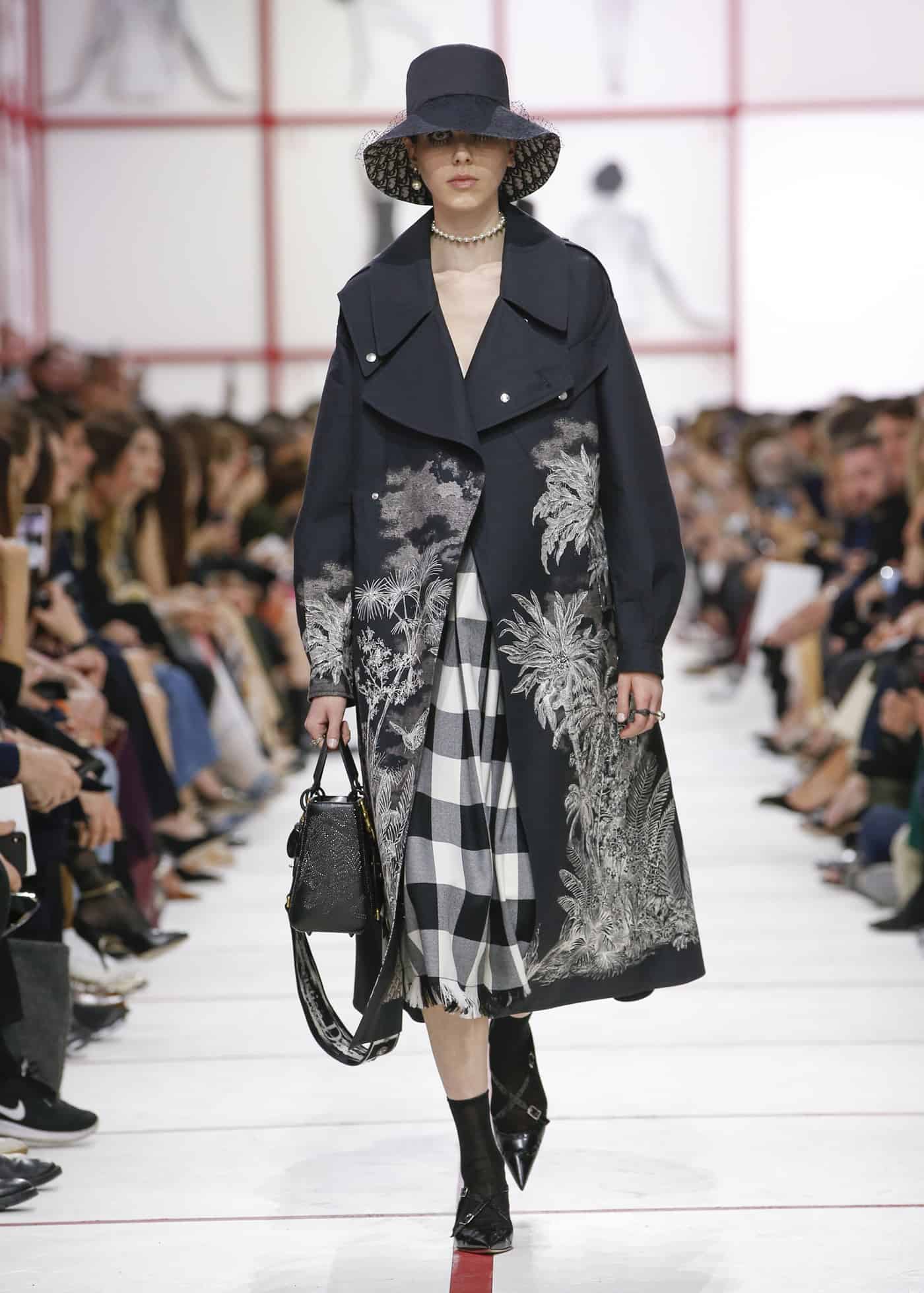 Pat McGrath Labs Expands to the U.K. (Harper’s Bazaar UK)
Pat McGrath Labs — which officially became a billion-dollar makeup brand last summer — is about to get even bigger. A new collection is about to launch in the U.K. Fans in the U.K. are currently able to purchase PML online, but have to pay shipping tax on products not available through sites like Net-a-Porter. The expansion makes McGrath’s entire collection available without added cost. 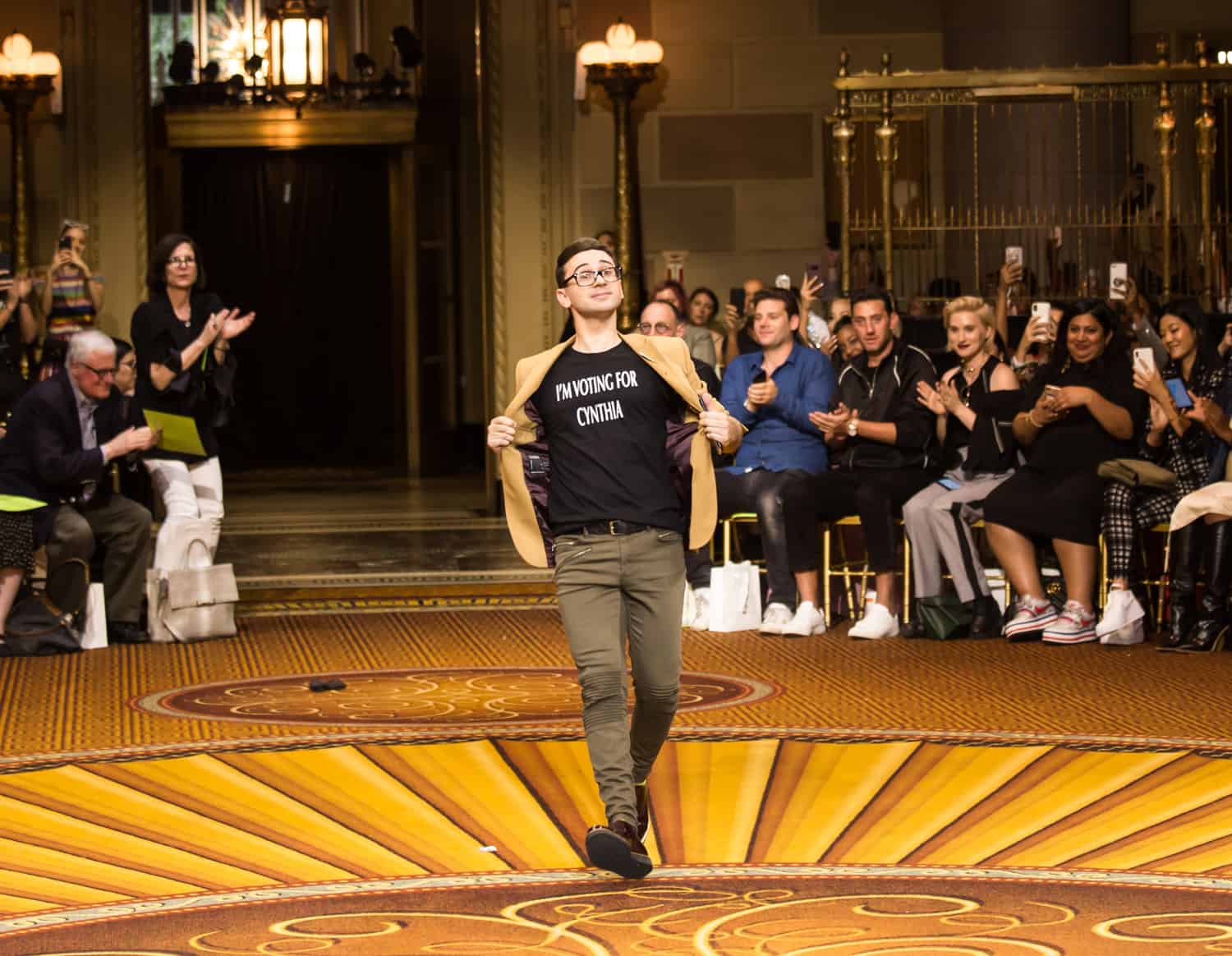 Kering Celebrates International Women’s Day with an Intimate Dinner in NYC
Last night Kering hosted a dinner at Public Hotel in honor of International Women’s Day, celebrating women across fashion, art and design. Guests, including Gucci Westman, Chloe Wise, Zanna Robert Rassi, FIT’s Valerie Steele, and Kering’s president of the Americas, Laurent Claquin, drank Perrier-Jouët champagne and dined on an early spring dinner menu. In the past few years Kering has made great strides to champion women. Currently women make up 63 percent of the company’s total workforce. Additionally for the past 10 years the Kering Foundation has been combating violence against women by supporting local non-governmental organizations across the globe. More recently it launched the Women in Motion program, supporting women in the film industry. 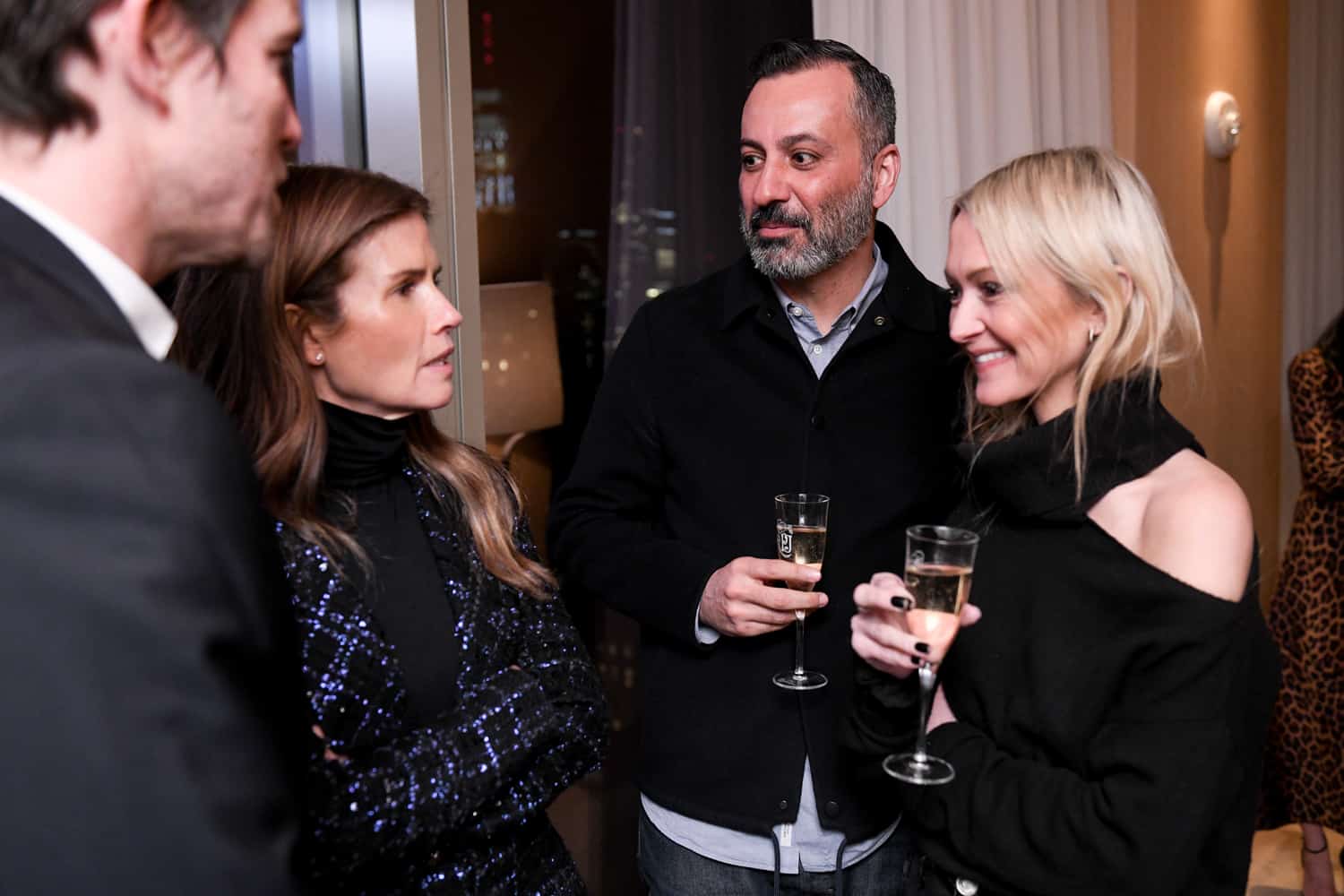 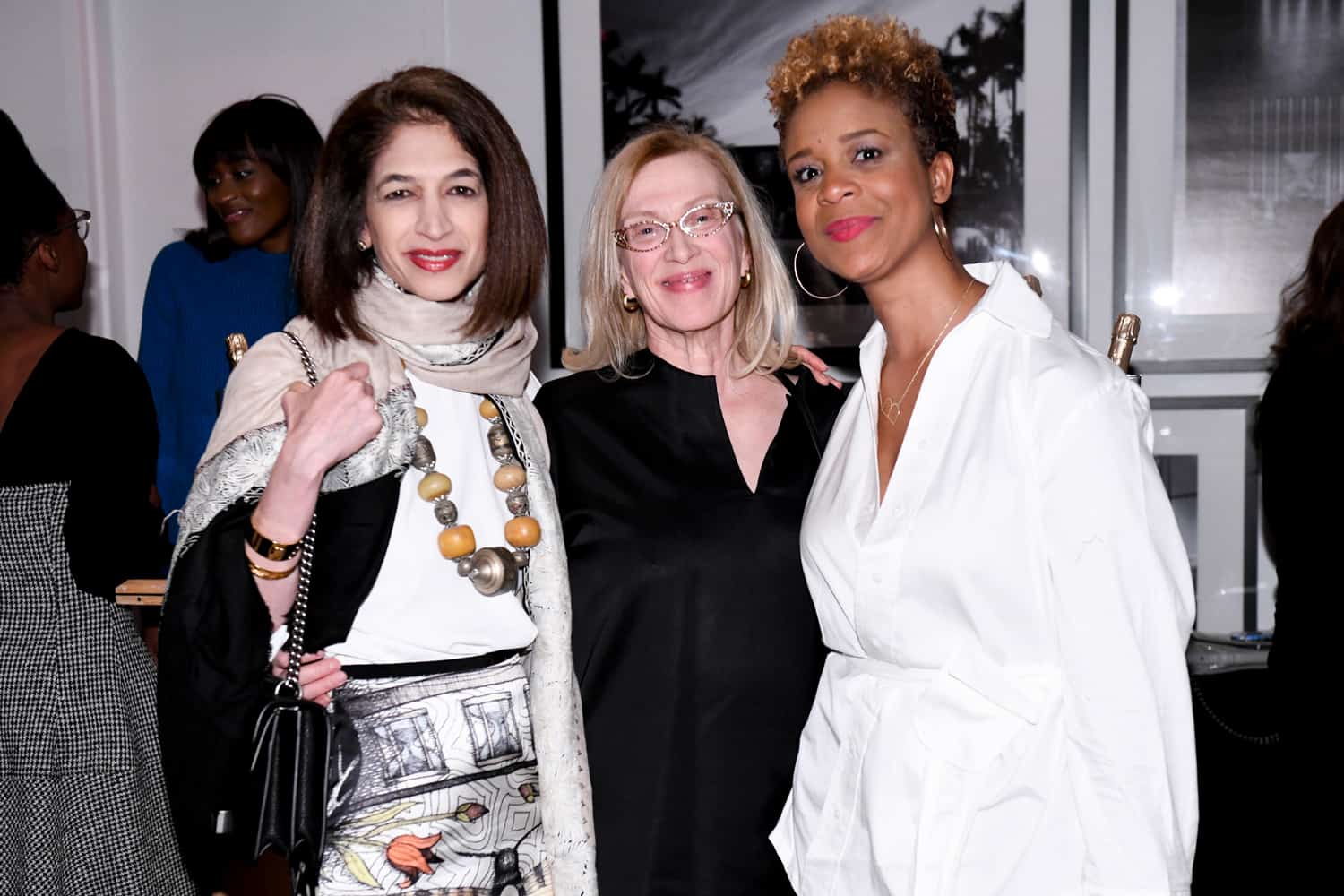 Onitsuka Tiger Opens First US Store
Sneakerheads rejoice! Yesterday, Japanese sneaker and streetwear brand Onitsuka Tiger opened their first US store in SoHo at 276 Lafayette Street. The 1,100-square-foot space includes items not sold to wholesale and, thus, previously only available at the brand’s international flagships, including their NIPPON MADE collection, which is 100 percent made and hand-finished in Japan. “When we were presented with the Lafayette Street space, we thought it was the opportune moment to build out a thorough concept store completely in line with our other flagships across the globe,” said Ryoji Shoda, executive  officer and head of Onitsuka Tiger. “We’re very excited to bring this experience to our existing fans, but also to our new neighborhood and customers.” 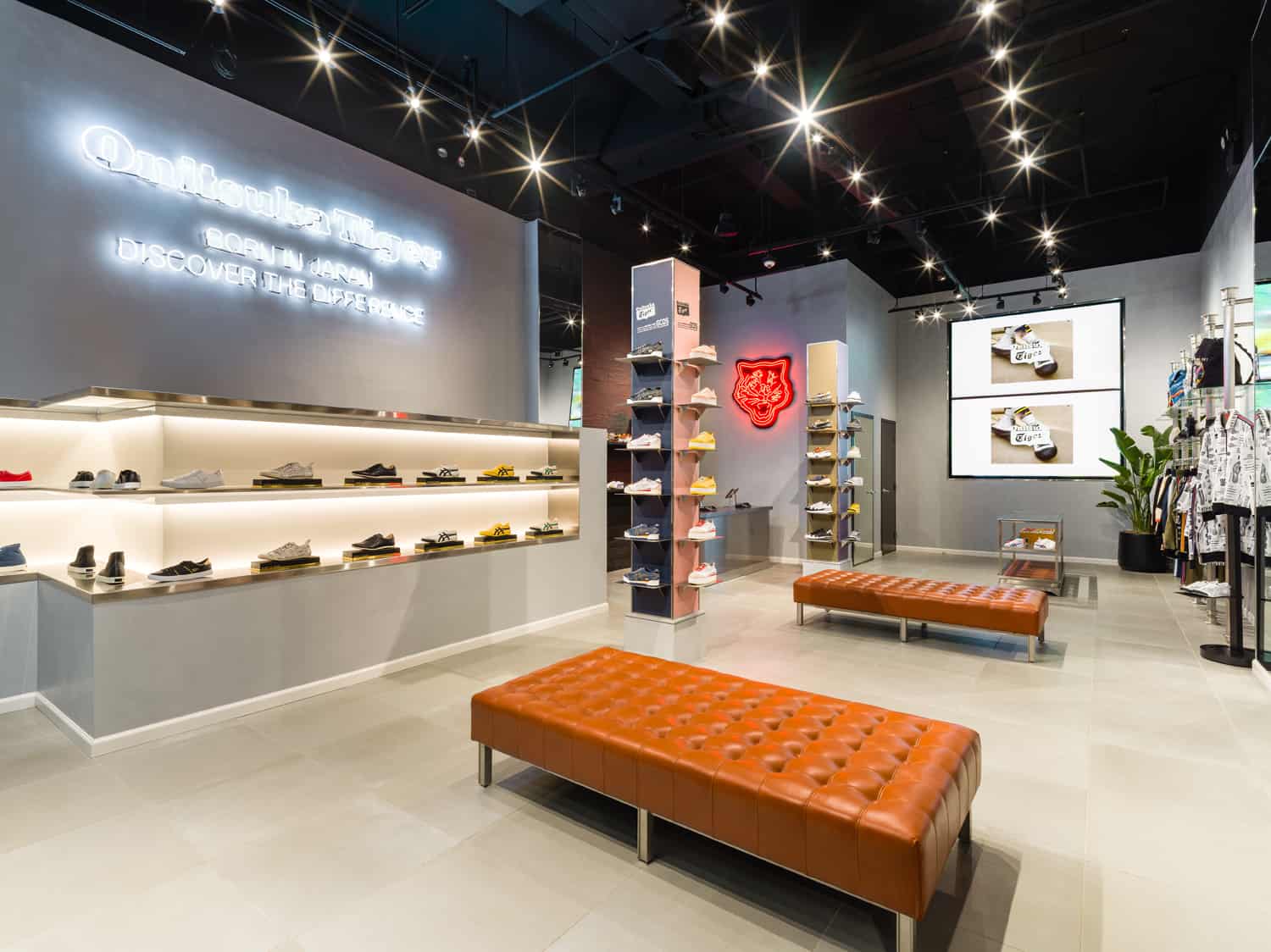 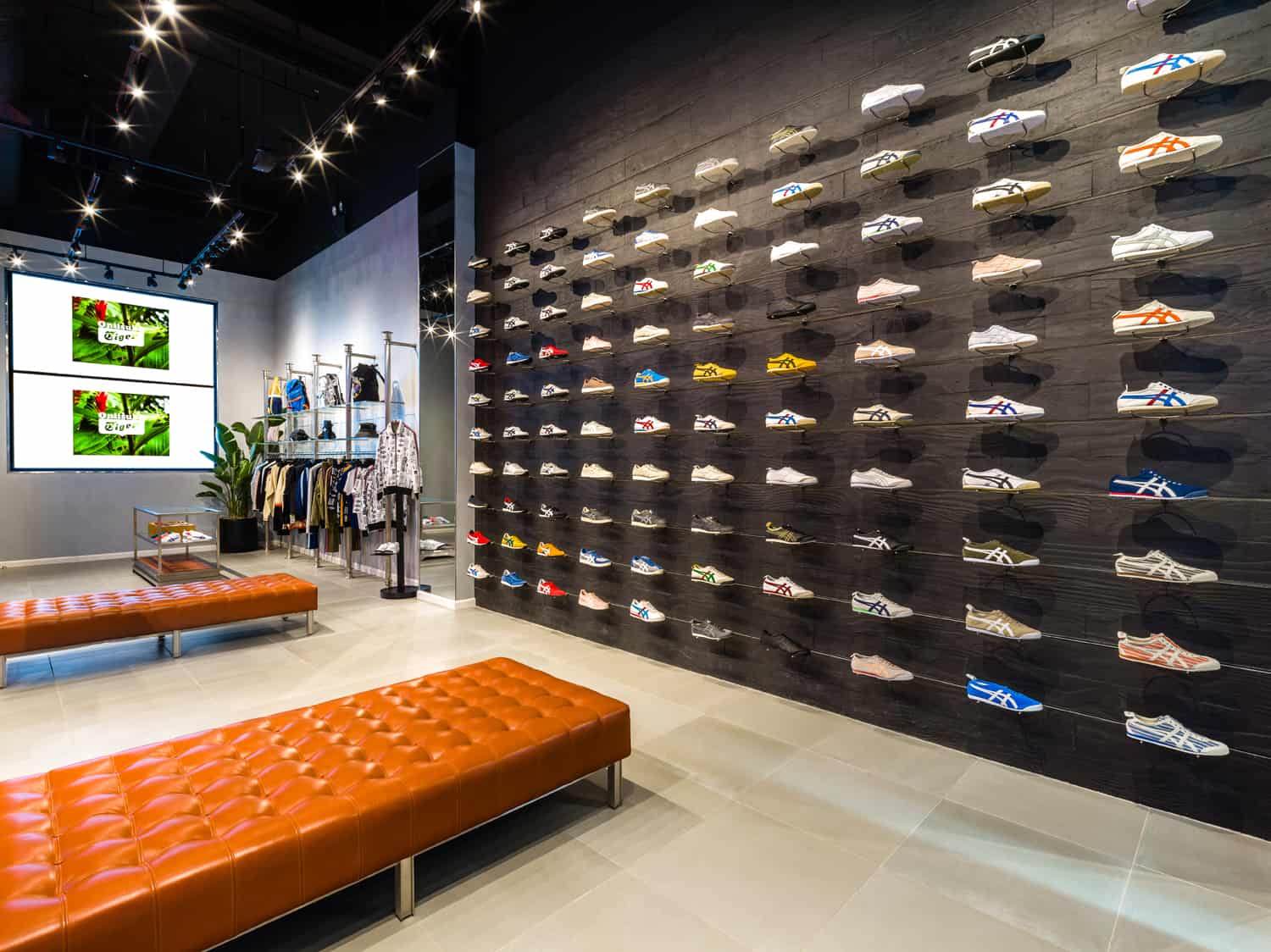 Amazon Is Closing Its Pop-Up Kiosks