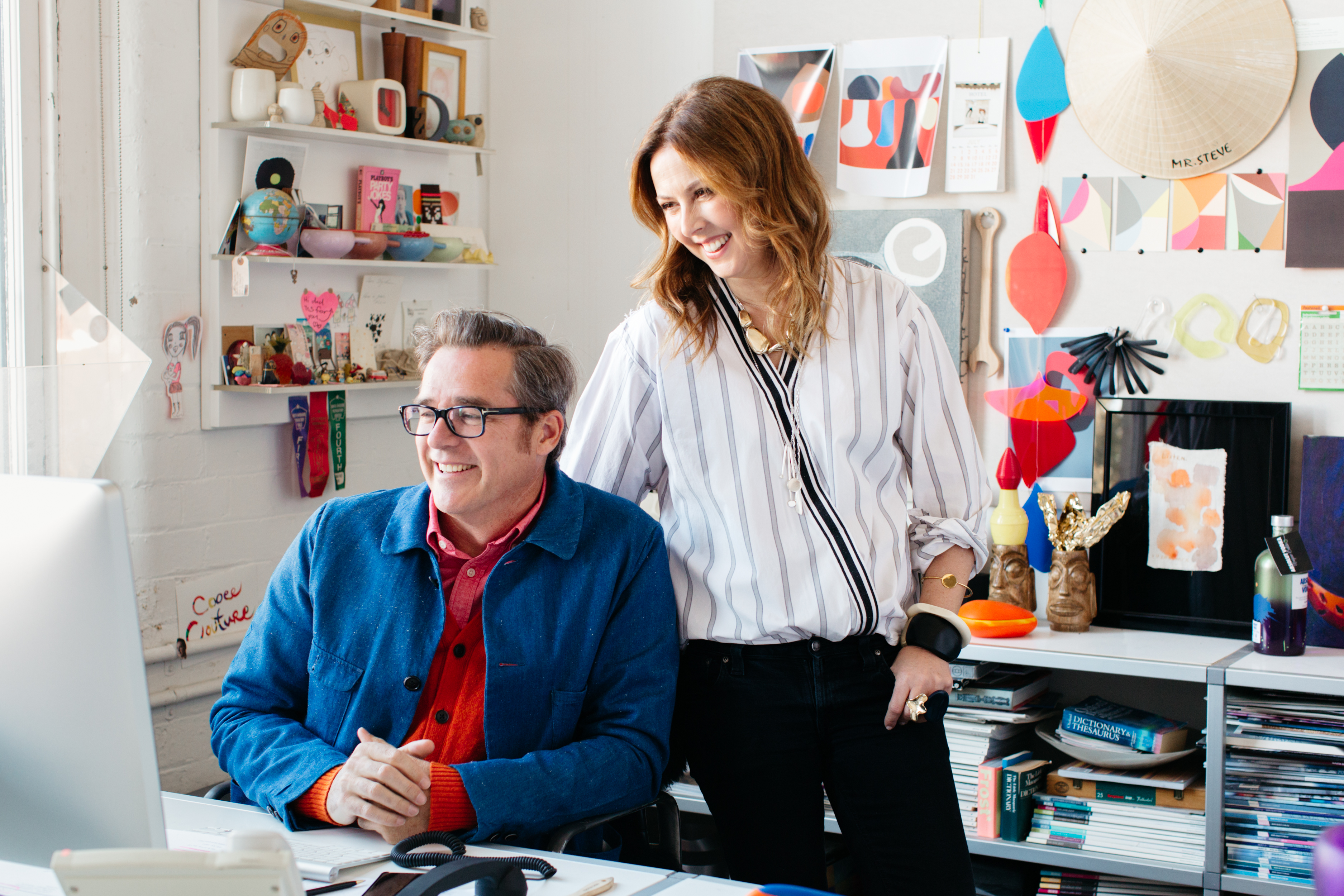 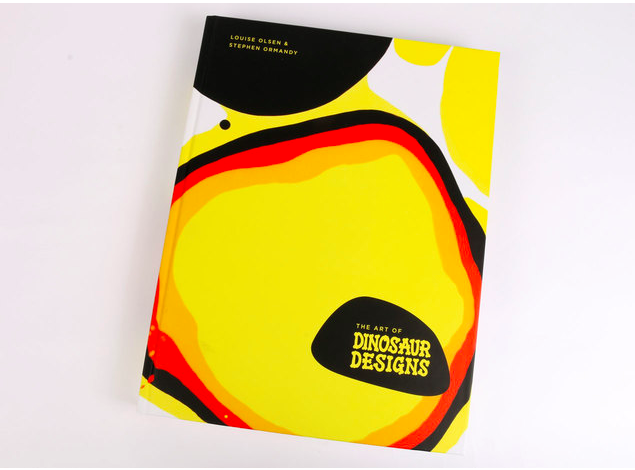 Australian design and artist duo Louise Olsen and Stephen Ormandy founded the unique resin-based jewelry and homeware brand Dinosaur Designs over three decades ago, and their shop in New York City’s Nolita has long been a destination for Dinosaur Design addicts and tourists alike. The store—the brand’s first international boutique—opened up shop in 2002 but just recently relocated to 21 Crosby Street in Soho due to a pesky and unethical landlord. “We also feel like it’s more of a design area,” said Olsen. If you pass by the old boutique at 211 Elizabeth Street, you’ll still find their signature resin cuff bracelets adorning the door handle.

The couple first met in art school in 1983 and found themselves experimenting two years later with what would officially become Dinosaur Designs. “I got a painting studio, which was connected to a great Australian artist, Tom Coburn, and he had a spare room in his Kings Cross studio,” said Ormandy. “I mistakenly showed Louise and she said, ‘Perfect spot for Dinosaur!’ and I said, ‘No! This is my painting studio.’ It didn’t last long though.” The duo was facing the bleak reality of employment post art school and decided to take their experiment more seriously. “When you leave art school there are not many job opportunities. It’s more about what you create for yourself,” said Olsen. In 1989, they were invited to be part of an exhibition at the Victoria & Albert Museum and not long after were picked up by Browns and Liberties in London. In the U.S, Barneys was the first retailer to pick up the brand. “We were traveling through New York when a friend of ours suggested we call Barneys,” said Ormandy. “So we rang them up and told them we had just been in the Victoria & Albert Museum and that’s how we got in the door. You could never do that now. This was pre-email.”

Fast-forward to 2017 and Dinosaur Designs has been featured in nearly every major fashion publication and has worked with top photographers to create stunning shoots for each collection. They now have 10 stores around the world including Melbourne, New York, and London.

To celebrate three decades in business, Olsen and Ormandy published a retrospective coffee table tome that celebrates some of their most striking photoshoots and photography over the years, as well as everything from their iconic pieces to their extraordinary one-off pieces, some of which have now been donated to museums. And appropriately, they have just launched their latest collection, Sand, which derives inspiration from the weathered patterns created on sandstone throughout the passing of time.