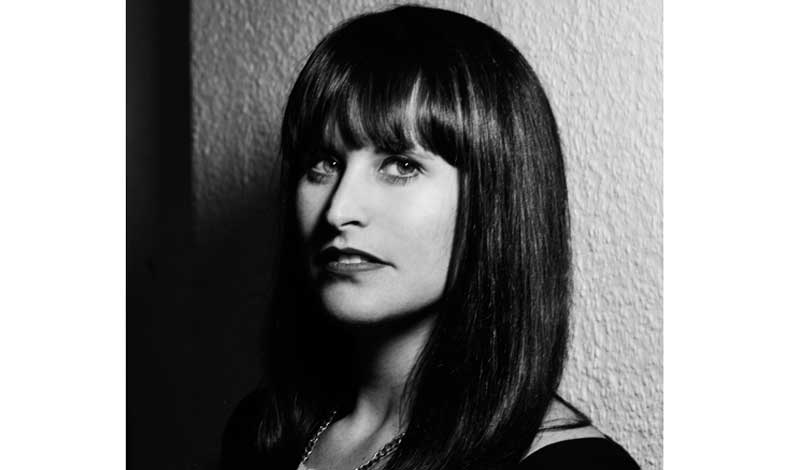 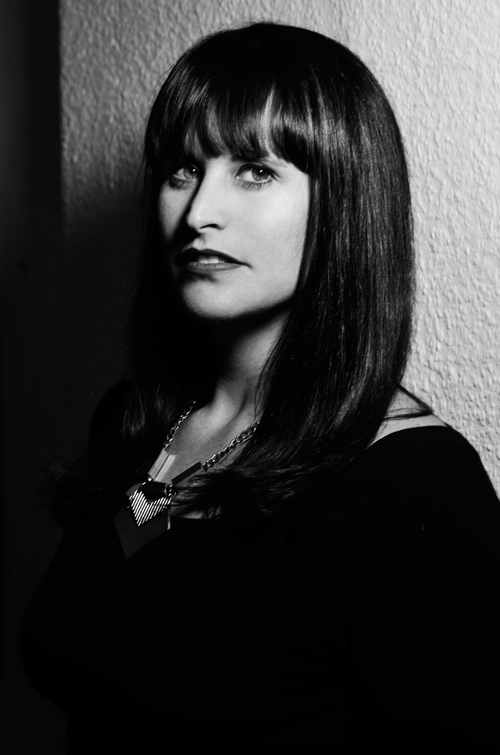 Designer Julianna Bass—a Tennessee native who relocated from Brooklyn to Berlin—is back in town gearing up for her next New York Fashion Week show, and just released her latest collection, ICONIC, online. Before debuting her eponymous label for August/Winter 2015, which was praised by editors for its fearless take on feminine classics, she honed her skill at top brands like Bill Blass, Elie Tahari, Eugenia Kim, and Marc Jacobs. She’s also been placed in the Gen Art Style Awards, nailed down successful collaborations, and had one of her prints selected for a Diet Coke/Target collab. Accolades aside, Bass’ winning personality is another major reason she’s our designer to watch this season.

What’s your background, and how did you get your start in fashion?
While it may seem like any other designers’ story, my love for fashion started at a young age. Without dragging you all the way through my colorfully weird childhood, the credit for the initial seed planted must be given to my outlandish, amazing grandmother. I learned to sew from her by deconstructing vintage doll clothes and putting them back together again. During undergrad I studied fashion and costume design, and upon graduation I moved to NYC to continue my education at FIT. I landed designer of the year (won’t tell you which year) within my specialization and then got right to it within the industry upon graduation.

Why did you decide to branch out on your own?
Early naive dreams of making it right out of school ran rampant, but reality set in and I began working for a private label soon after school. During that time, I developed a few pieces to create a signature capsule collection. In 2007 and 2008 I was chosen as a finalist in the Gen Art Styles competition.

What was one of the first pieces you designed for your own label?
In the good old days of 2007, my first signature piece was a black satin cocktail dress with a plunging neckline and box pleats. [Laughs] That actually sounds terrible, but I must say it was quite the number.

Where do you typically find inspiration for your designs?
I tend to look to fine artists, unexplored aspects of cites I know and love, emotional expressions, and stories of past generations. I’m a bit idealistic in my approach and I’m not necessarily bound to tangible elements for inspirational stimulance.

You just rebranded. What spurred that decision?
When I first attempted to branch out in 2007, I knew there was more to learn. Rather than push forward aggressively at that stage, I decided to hold my early fashion magazine write-ups close to my heart and continue working for other houses while trying to perfect my craft….which was hard to juggle. In 2014 I moved from New York to Berlin, and it was there that I rebranded. Things seriously shifted, opening doors that were making my dream into a reality and were sparking a creative energy like I have never felt before. Along the way I have been lucky enough to collaborate with artists from all over the world, which opened my eyes in ways I never dreamed possible.

Have you been traveling this summer?
This summer I spent a bit of time in Berlin, a stint in Spain, and also managed to get down to Tennessee to visit my family. The rest of the time has been spent in the New York studio preparing for the upcoming season, and Jacob Riis on the random off Sunday.

What’s the fashion scene like in Berlin? Any must-do activities when in town?
Supergeil! The scene in Berlin is pretty much everything—effortless street style was born there. I don’t even want to gush over it because it’s so not Berlin’s style to be gushed over. Poor but sexy (their words not mine) and loving every minute of it (insert praise hands emoji).

Ha! What are you recommendations for the out of towner?
There are many must-do activities…some that should be left unnamed. [Laughs] Have a beer by the canal, spend lazy days in Tempelhof, brunch at Cabslam, bike through Tiergarten….I could go on. I love that city!

But back to New York…You’re showing at NYFW again this season. Give us a taste of what we’ll see.
You may see a bit of dark glamour, unapologetic opulence, and drunk femininity….beauty amongst the storm, if you will. Berlin-based photographer Blaz Kutin heavily inspired the seasonal print. Stay tuned!

How do you like to celebrate after a show?
To be honest, I am usually so exhausted that I don’t have energy for much. Apparently I am being kidnapped to Miami this year to unwind. Not sure if I can relax for long, but I will certainly try!