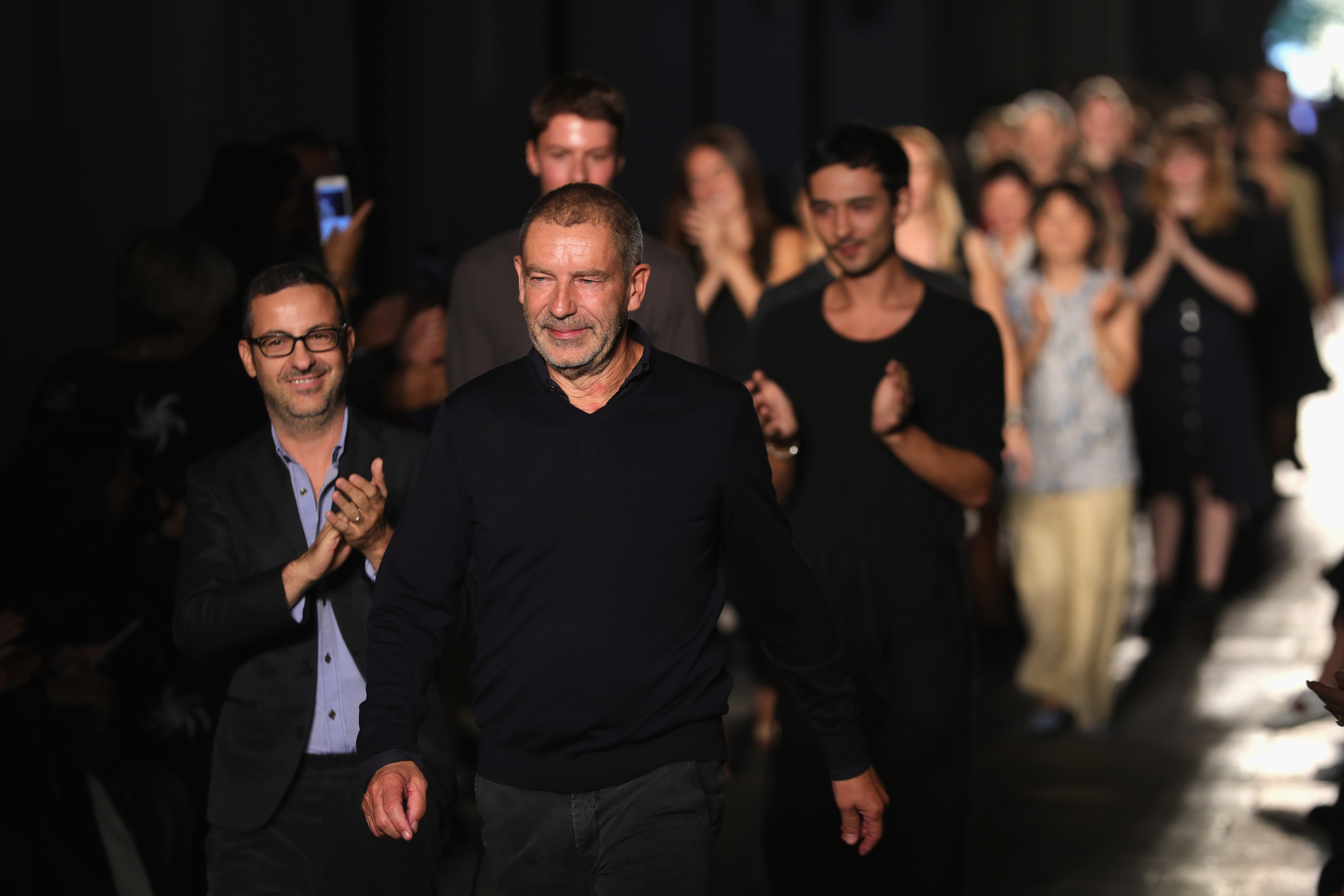 Tomas Maier Celebrates 15 Years at Bottega Veneta [Vogue UK]
The designer reflects on 15 years at the Italian brand, which is celebrating its 50th year.

Dov Charney’s Next Move [BoF]
Intel on American Apparel founder Dov Charney’s new company and what he has to say about the state of the fashion industry.

The Model Makers [The New York Times]
Get to know Barbara Nicoli and Leila Ananna, two of the most influential agents in the modeling biz.

Andy Warhol Underwear Is Worth Six Figures [Page Six]
True story! A pair of dime-store underwear that Andy Warhol bought in 1982, on which he drew an image of Mickey Mouse, is now worth six figures.