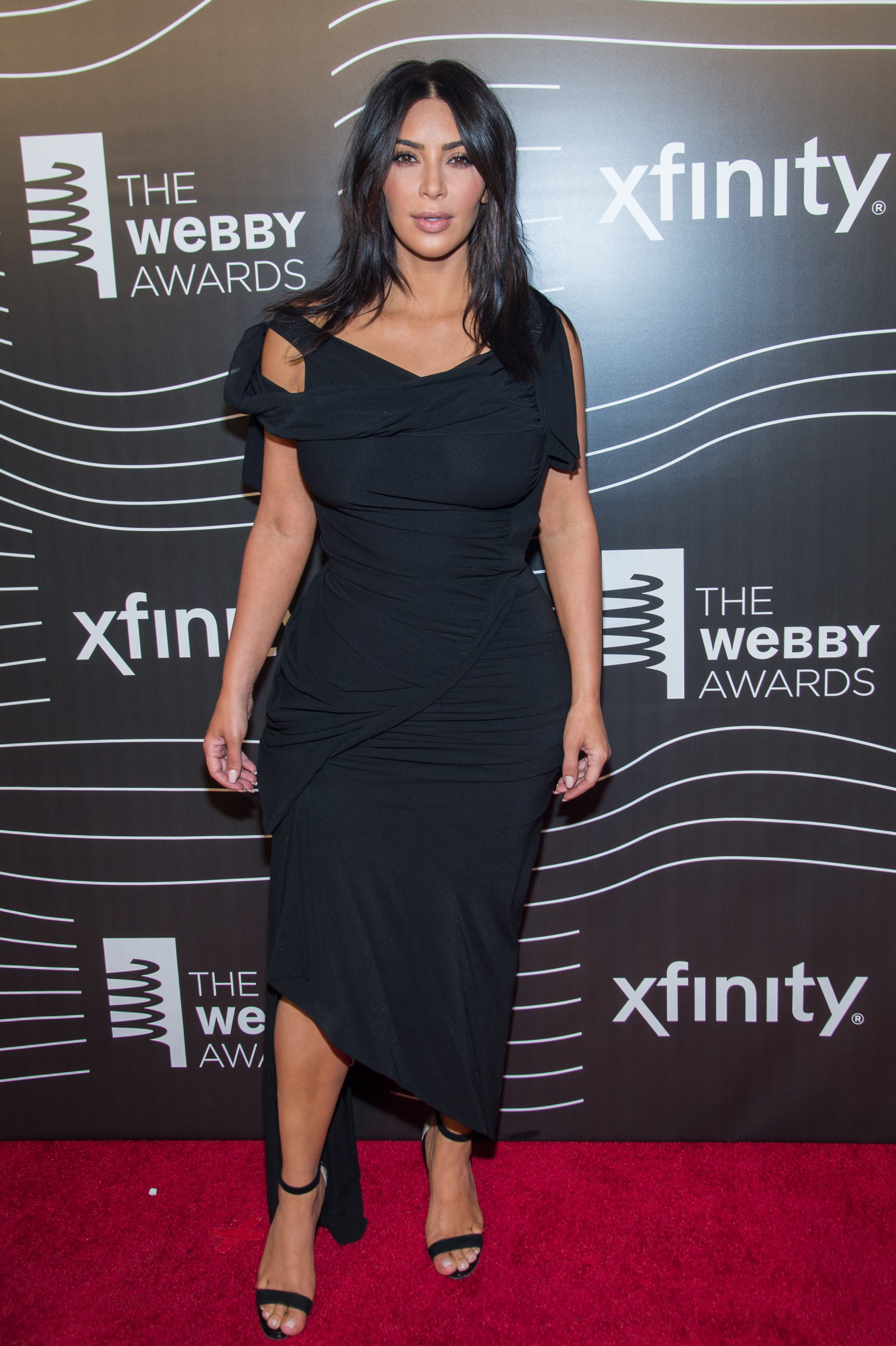 Cara Delevingne Detained In Paris [Page Six]
Intel on why the model-turned-actress was detained for more than an hour after a meltdown at Eurostar security staff on her way from Paris to London for her sister Poppy Delevingne’s birthday bash.

Ex-Employee Sues Tiffany & Co [Vogue UK]
An ex-employee of Tiffany & Co is reportedly suing the company following her dismissal over an alleged anti-Semitic comment she made to a Jewish co-worker in April 2014.