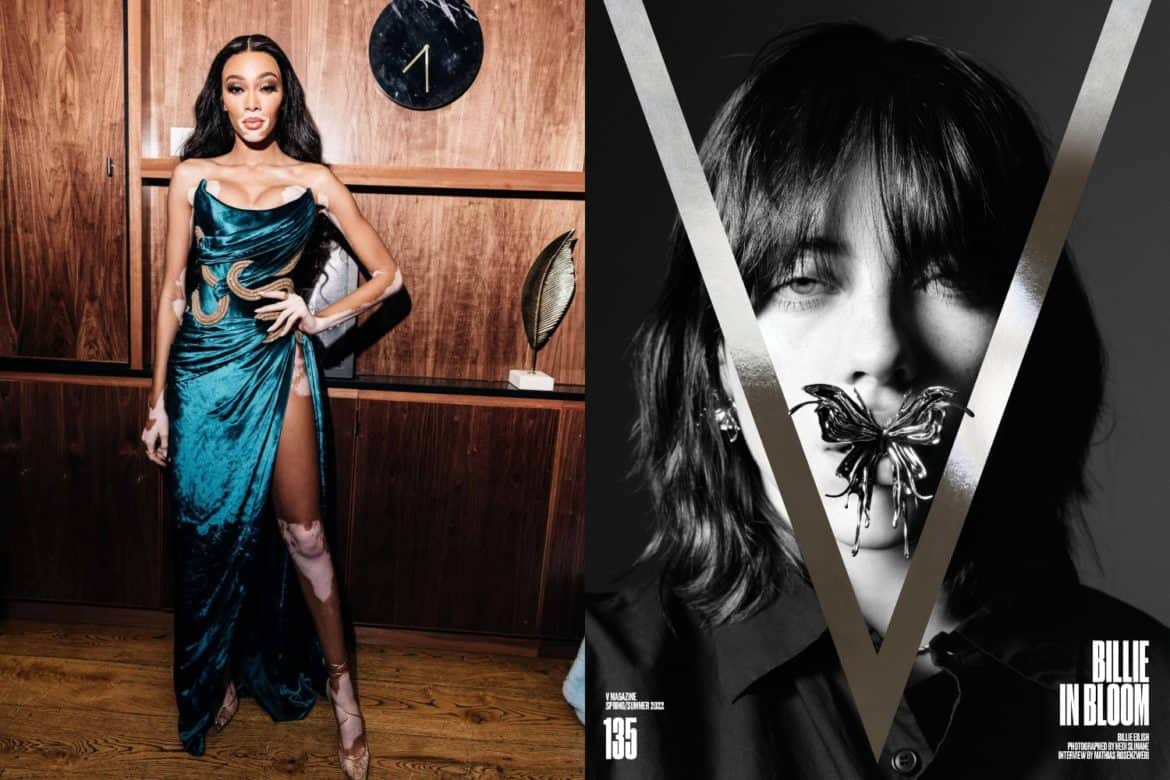 Longtime Royal biographer, reporter, publicist, and commentator Diane Clehane has passed away after battling an illness. The death was confirmed by her husband Jim Donovan. Clehane, 61, was a regular face on network television as an expert on the British Royal family for the last 20+ years. She is also remembered for her New York Times bestselling books, Imagining Diana, Diana: The Secrets of Her Style, and The Royal Women. The New York City-native had contributed to publications such as Vanity Fair, Adweek, PEOPLE, and VARIETY. Among her rich and varied resume, she was the founder of celebrity culture agency Madeline Communications; the director of media relations and advertising for the Fashion Group International; a key organizer of the Night of Stars gala; and an ardent supporter of Dress for Success. Funeral arrangements have not yet been announced. RIP.

Runway regular Winnie Harlow has been front and center in major campaigns since she exploded onto the modeling scene, so it makes sense that the supermodel has launched her own brand to be a spokesperson for. And, it’s something near and dear to her heart: a SPF-centric skincare line for everyone called Cay Skin. The brand, which is launching with four products, is inspired by Harlow’s memories of spending childhood summers in Jamaica, whereby she was stuck with heavy sunscreen that would look blue on her skin, and one particular sunburn that left her needing medical attention. “Growing up with vitiligo, I’ve been passionate about protecting my skin for my entire life, especially when it comes to wearing sunscreen every damn day. I don’t talk about it much, but a few years ago, I got the WORST sunburn of my entire life. A doctor had to give me injections for pain and inflammation, and the sun damage changed the look of my vitiligo forever. That’s when I knew that I had to create something better for every single skin tone. I have poured my heart and soul into this and I created it for you,” she said of Cay Skin. Protect yourself!

For its Spring/Summer print issue, V gave us the style duo we didn’t know we needed: Billie Eilish and Hedi Slimane. For the edition, V135, the phenomenally successful pop star was photographed by the Celine creative director. Despite only being 20-years-old, Eilish has had mind boggling success since the age of 13, and she delves into it with the mag in a candid interview with Mathias Rosenzweig. Inside the mag, the star talks everything from headlining Coachella to penning the new Bond theme song, and how her life behind the scenes tends to throw people. “I think it’s a bit jarring for some people who grew up with me or haven’t seen me in a long time…[they] come over to see [my family at home] and see that it’s exactly the same. It’s as if you walked in here and it’s 2003. There’s no sign that a famous person exists within 200 feet of this area. I mean, it’s really funny. I have to remind myself what my life actually is to the outside world, because I just forget sometimes. My life really, honestly feels the same as it did when I was a child…except that I don’t have any friends.” Read more here—and take a peep at the Amanda Merten styled editorial below. 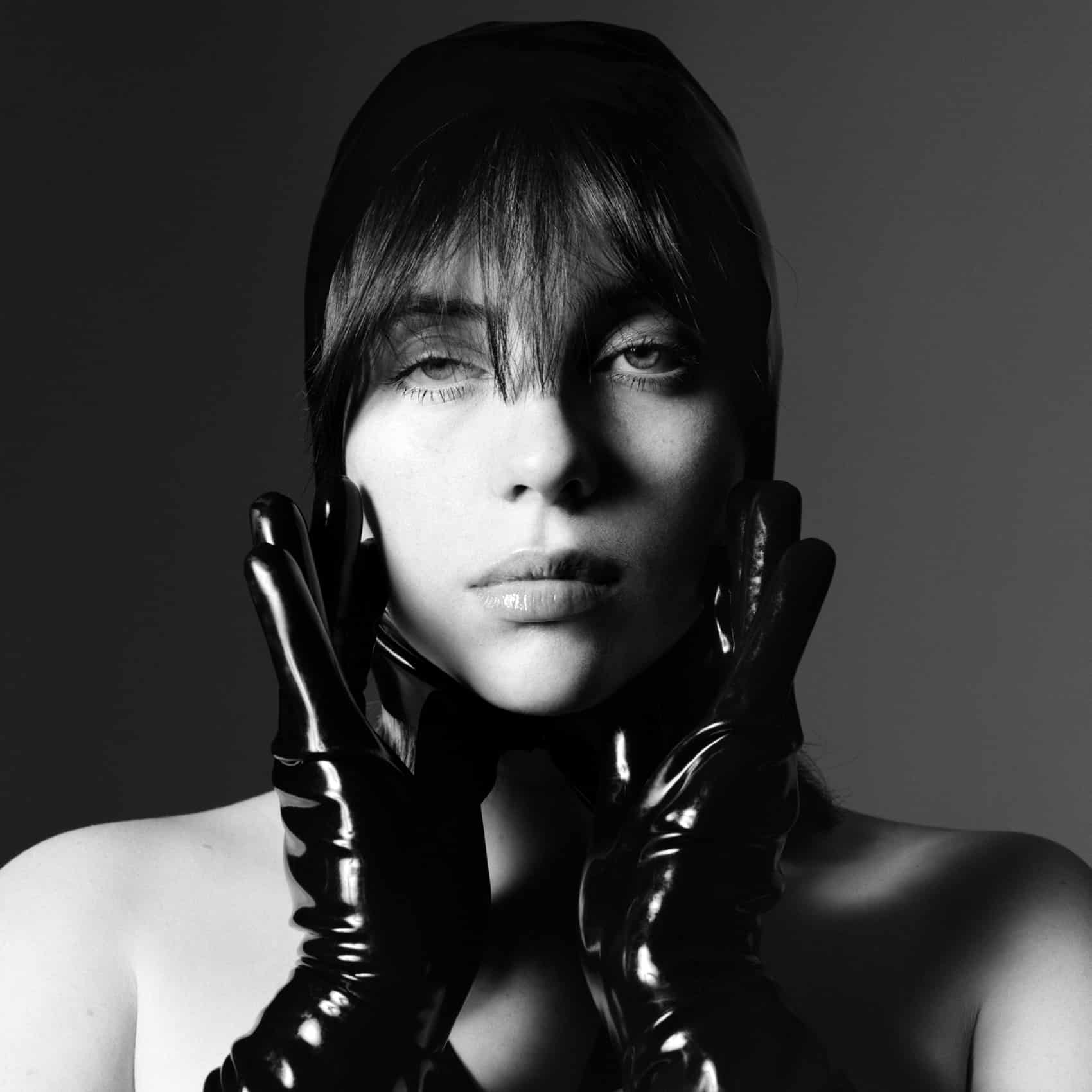 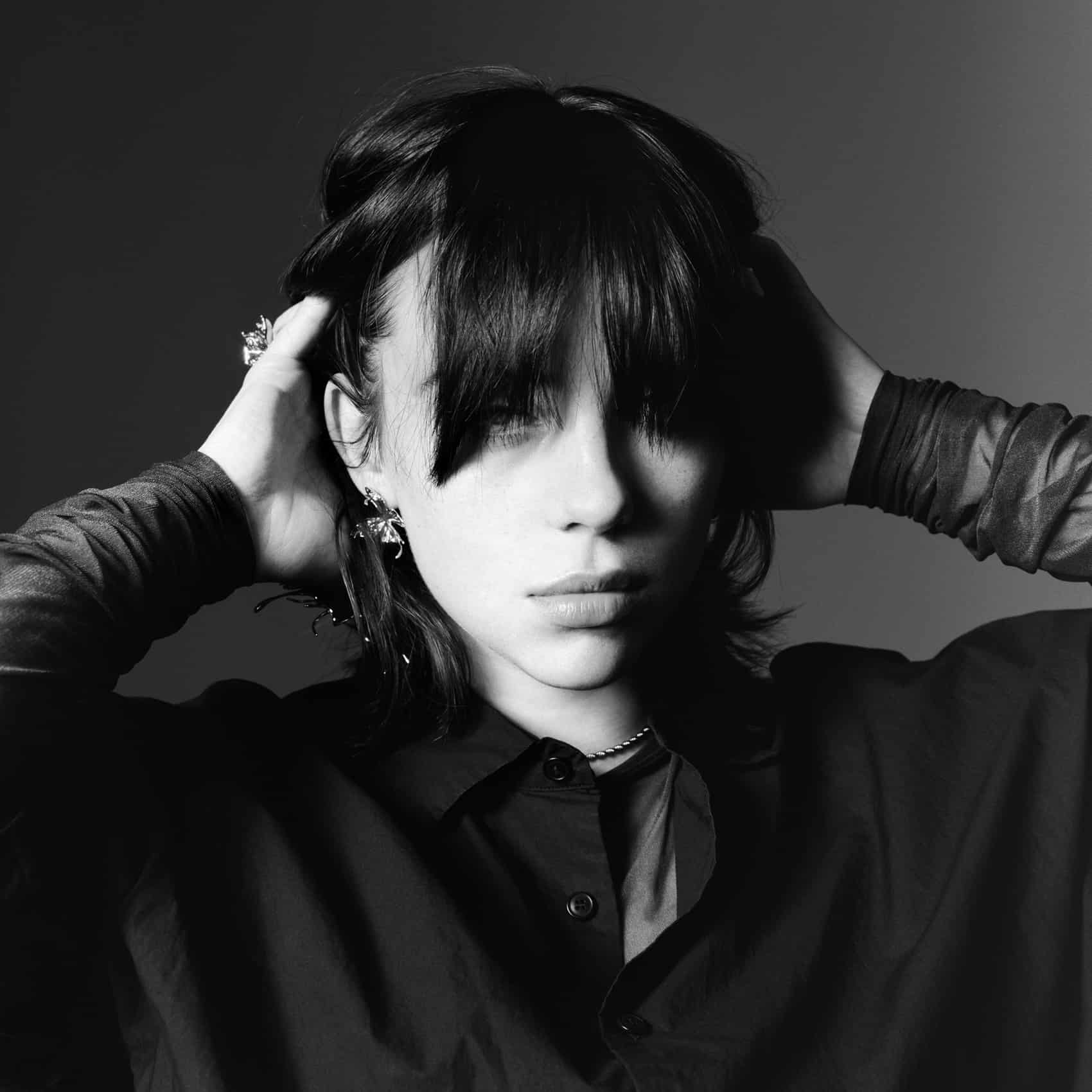 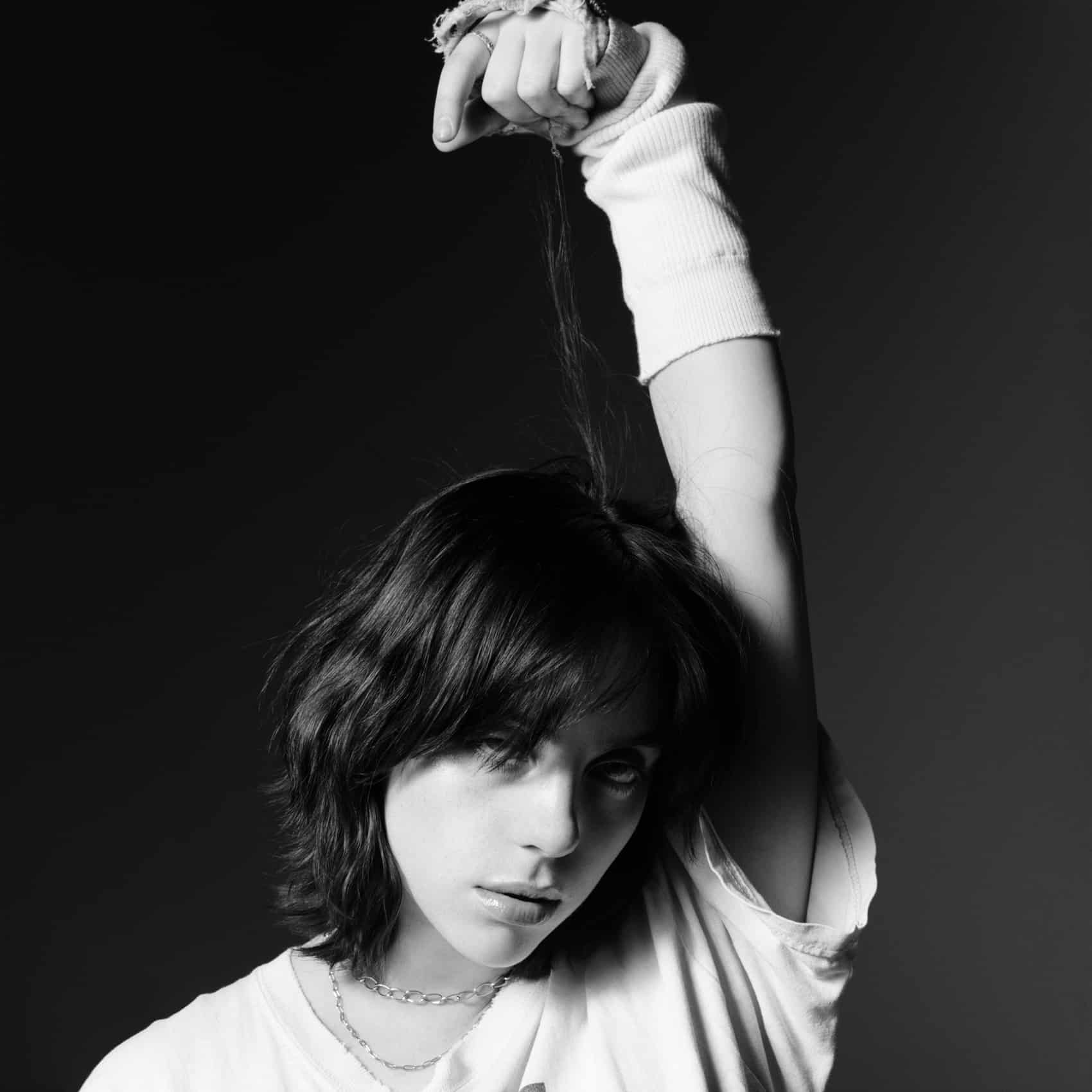 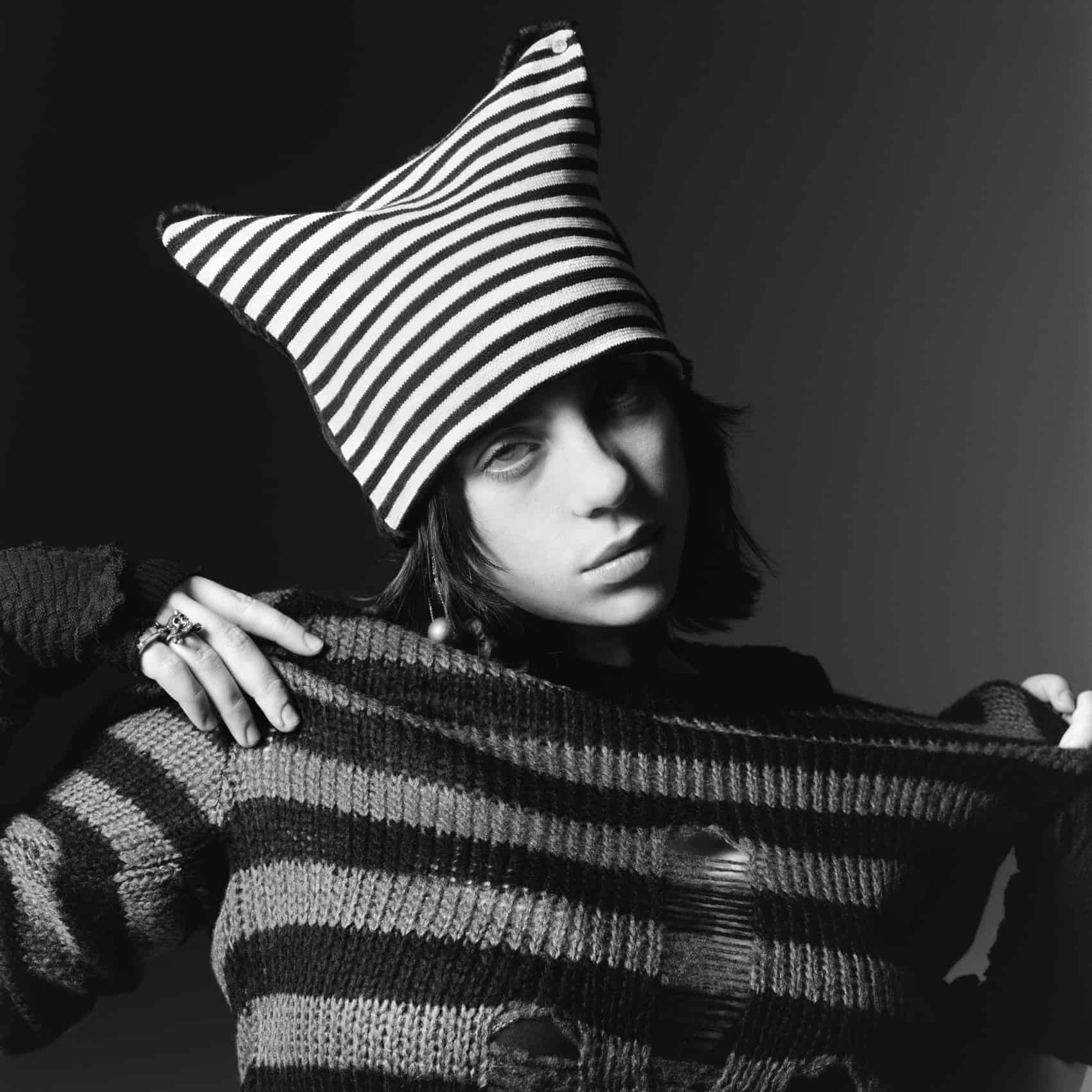 Jill Biden wears LAPOINTE for State of the Union Address

First Lady Jill Biden wore her heart on her sleeve when she attended the State of the Union Address last night. FLOTUS opted for a inky blue satin bias dress with arm slits from Sally LaPointe’s LAPOINTE Pre-Fall ’22 collection for the sombre occasion—noticeably flaunting a small embroidered flower on the sleeve, which was added as a poignant touch by her own team. Of the moment, the designer said: “As an American designer and as an American woman, it was a huge honor to have dressed Dr Jill Biden for the State of The Union Address tonight.”

What would Barbie wear if she was a New York City gal in the year 2022? Why Larroudé’s dancefloor-approved platforms of course. The NYC-based brand, founded by industry veteran Marina Larroudé has collaborated with the world-famous doll on a perfectly pink version of its best-selling Dolly Mule and Erin Clutch. Both the footwear and the handbag now come in patent leather with the Barbie logo co-mingling with the brand’s signature daisies. As part of the partnership, which is under the BarbieStyle Collection, Mattel will donate 5% of proceeds from the sale and match the donation to the Barbie Dream Gap Project. Of the venture, Larroudé herself said it is a dream come true. “When I first heard about the project I simply couldn’t believe it. From my childhood dreams, Barbie’s styles were always glamorous, kitschy, playful and extra. Those are also adjectives I use to describe my own brand Larroudé. Personally it means a lot to me that Barbie is embracing women-led companies and choosing to partner with companies that are female founded,” she said. Run, don’t walk! 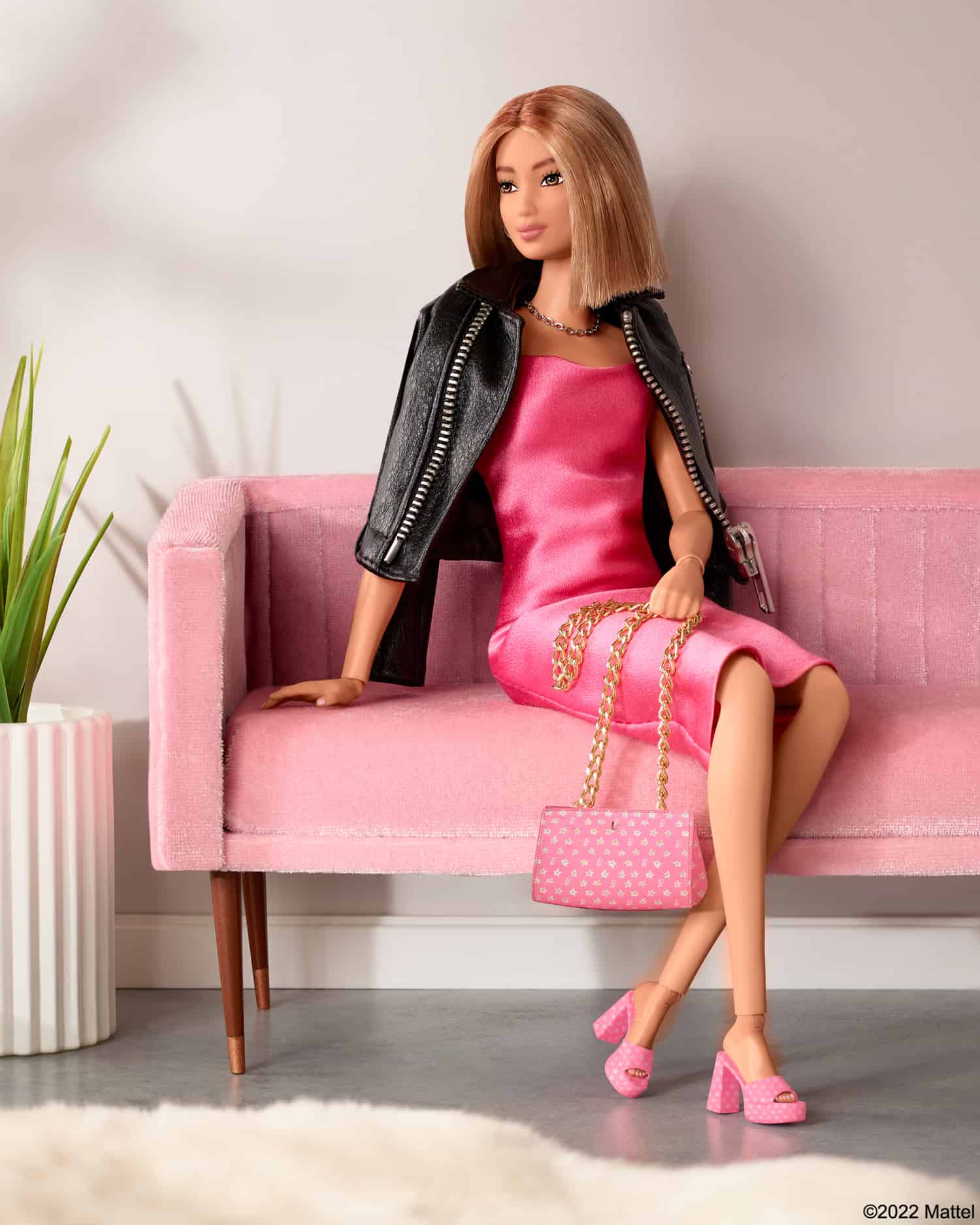 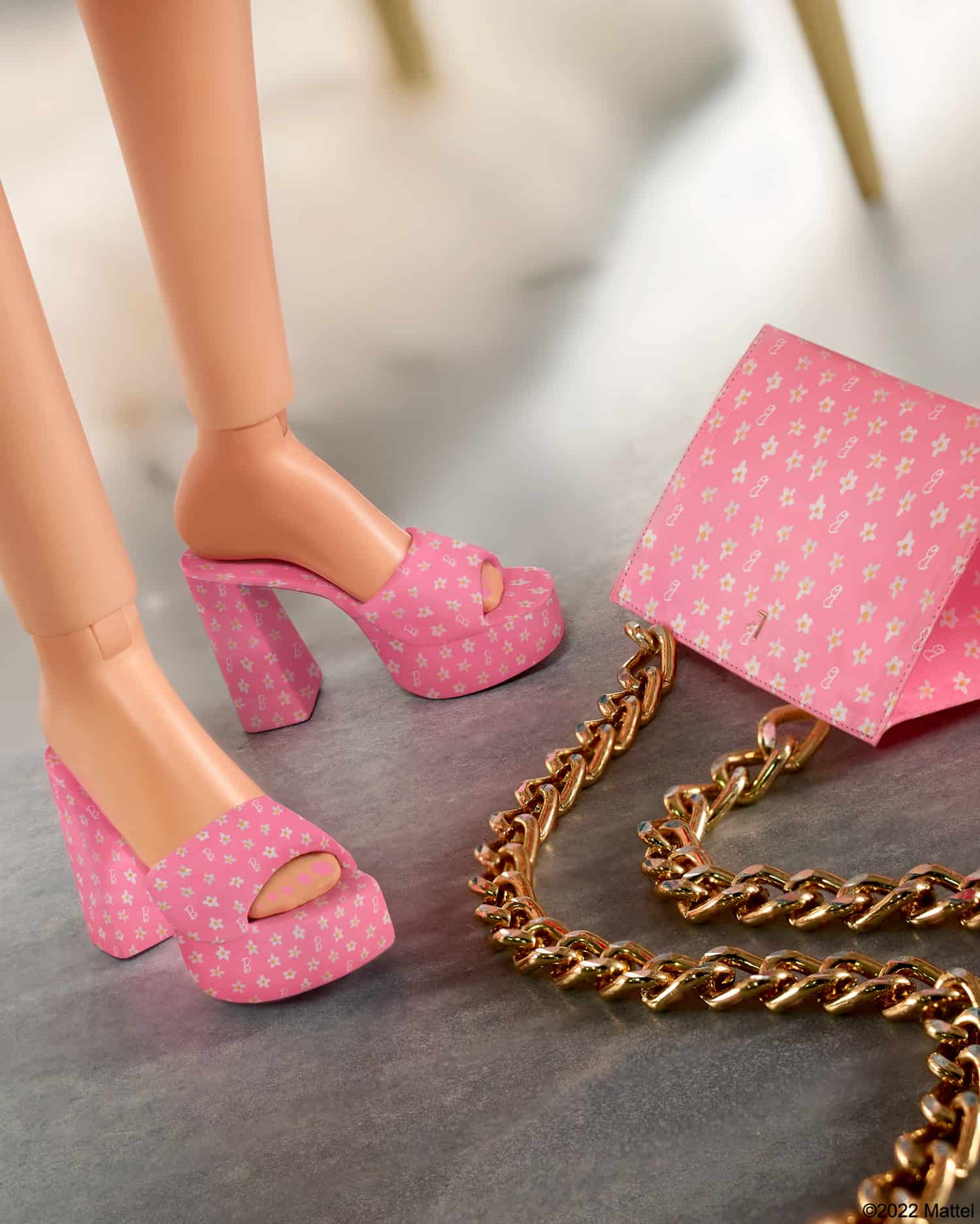 Tomorrow, March 3, Tracy Anderson is inviting her community to spend her birthday with her as she hosts a two-hour virtual fundraising class to support Razom for Ukraine. As many attendees as possible are encouraged to register as 100% of the proceeds till be donated to the non-profit. Anderson herself has also pledged a personal donation of $10,000 towards the cause. You can register for the class here.

Everyone Is Obsessed With Tracy Anderson’s MYMODE—Here’s...