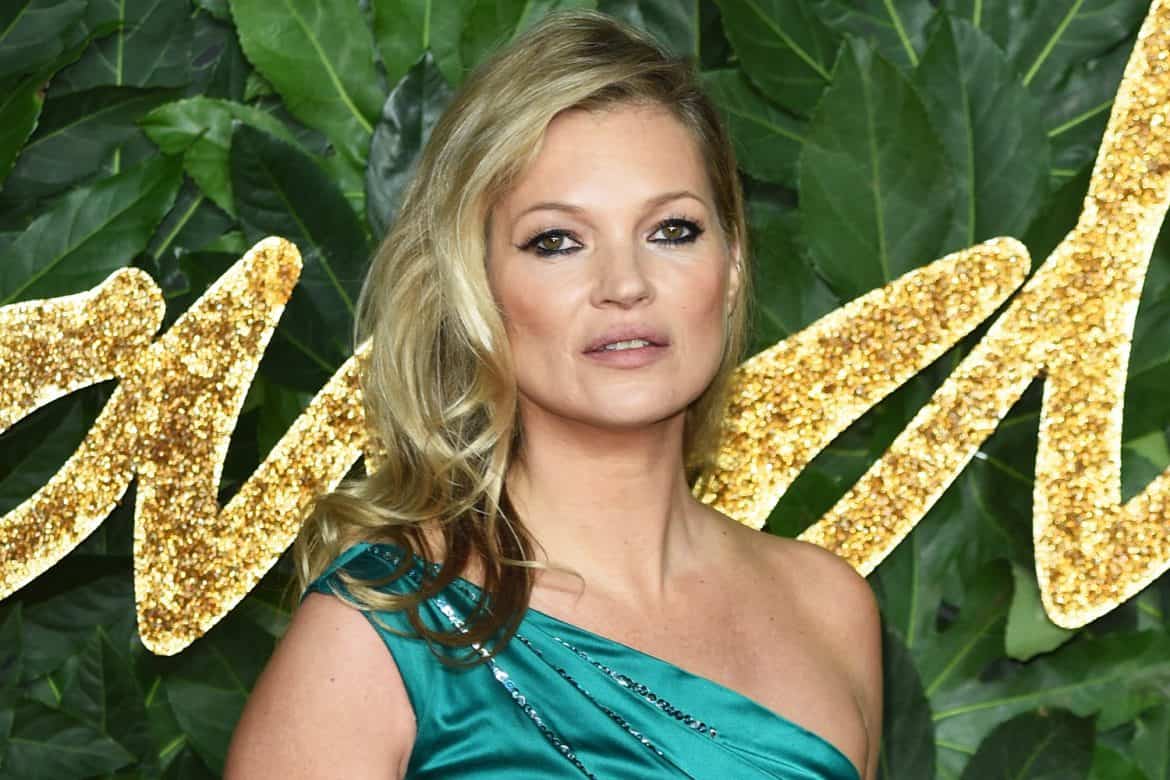 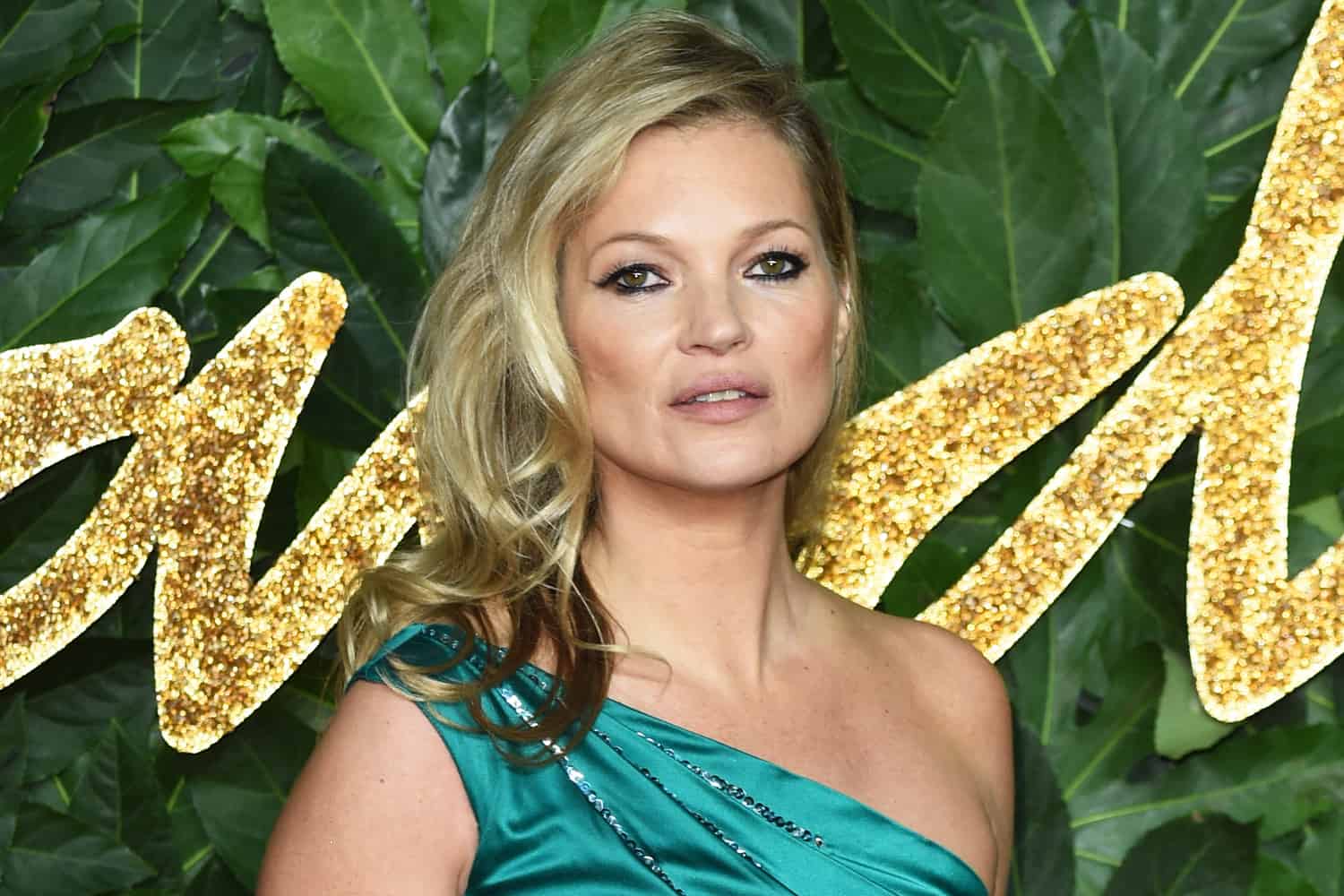 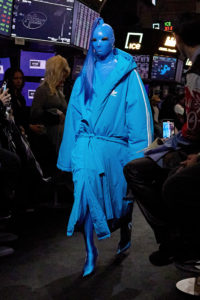 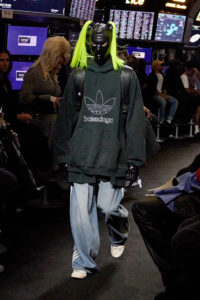 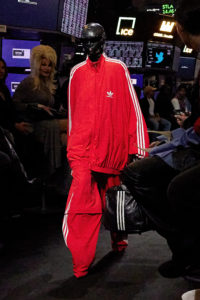 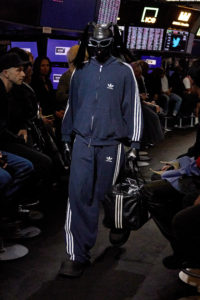 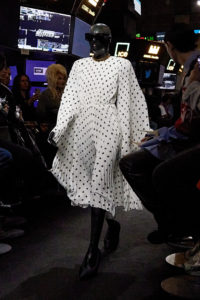 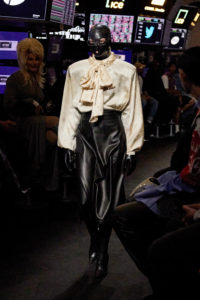 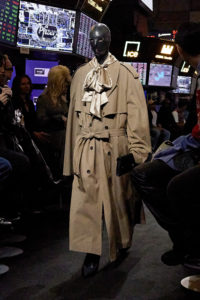 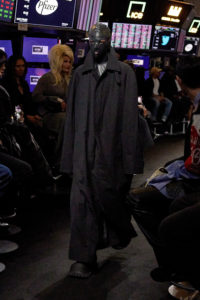 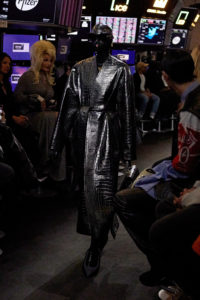 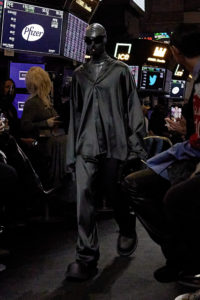 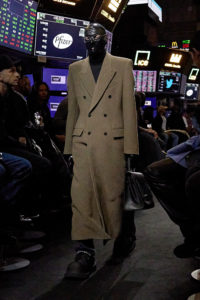 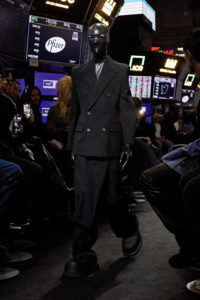 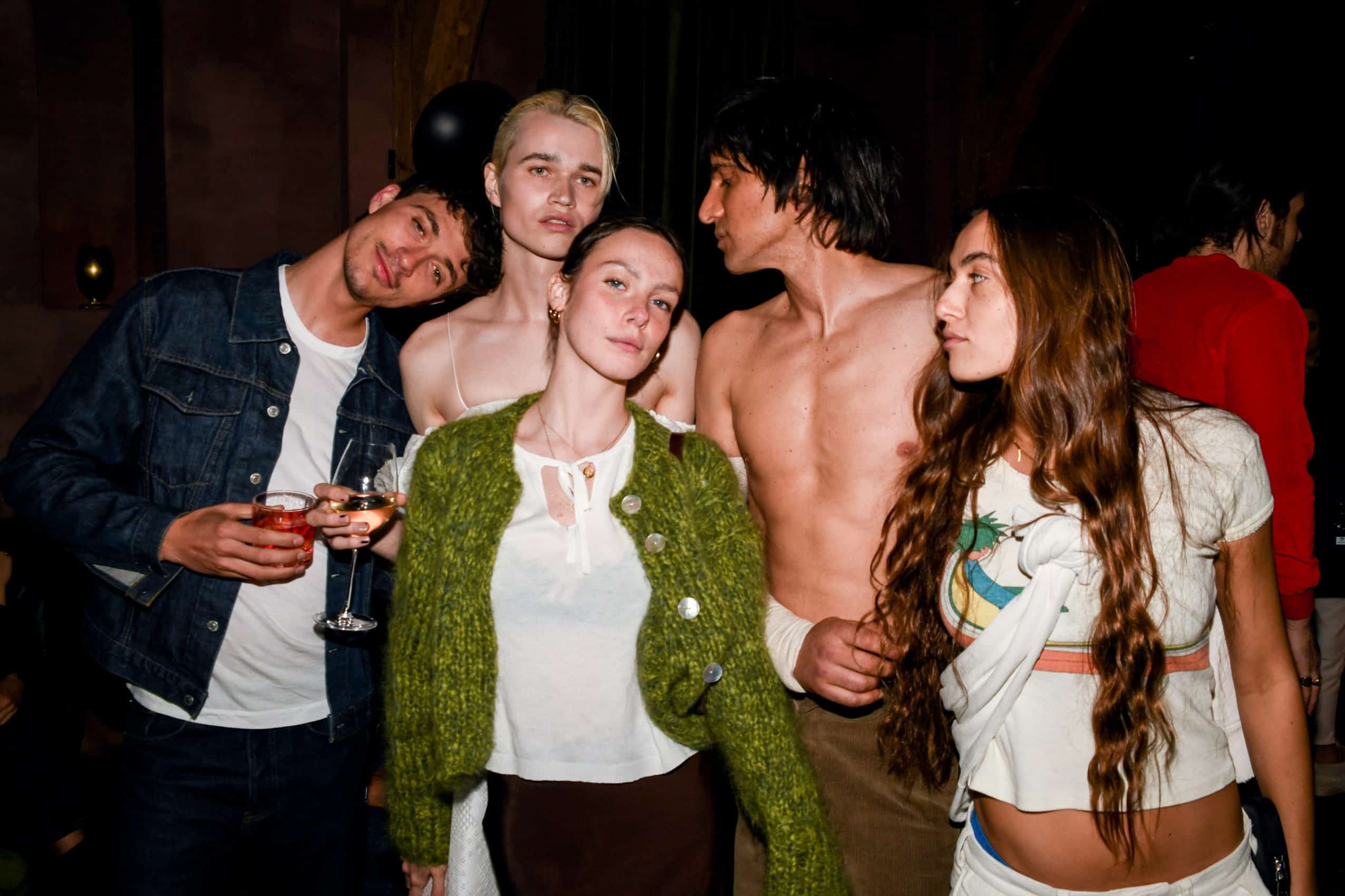 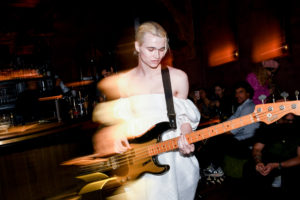 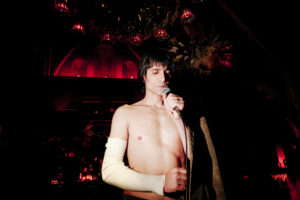 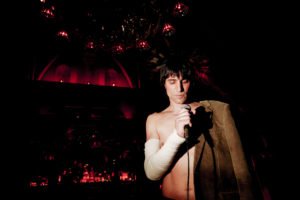 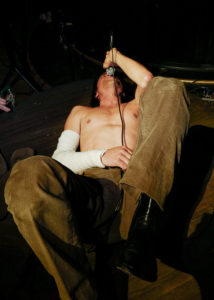 The Daily and VERO MODA Celebrated Spring at 22 Bond Street