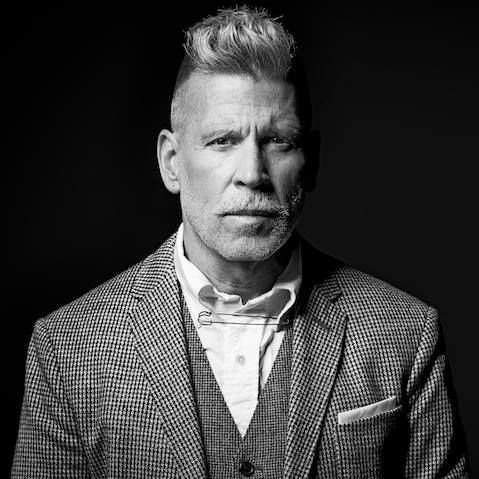 Malcolm Carfrae, formerly global head of communications, PR and media at Ralph Lauren, has been named principal at Carfrae Consulting.

Jason Wagenheim, formerly publisher and chief revenue officer at Teen Vogue, has been named senior VP of brand partnerships and head of revenue at Fusion.

Thomas Schutte, president at Pratt Institute, will step down.

Katie Fontana, formerly senior director at Group SJR and VP at Magrino PR, has been named VP of communications at Dream Hotel Group.

KCD announces its representation of Delpozo.

NO SUCH AGENCY announces its representation OPENHOUSE, Elliot Evan, and Darkest Star.