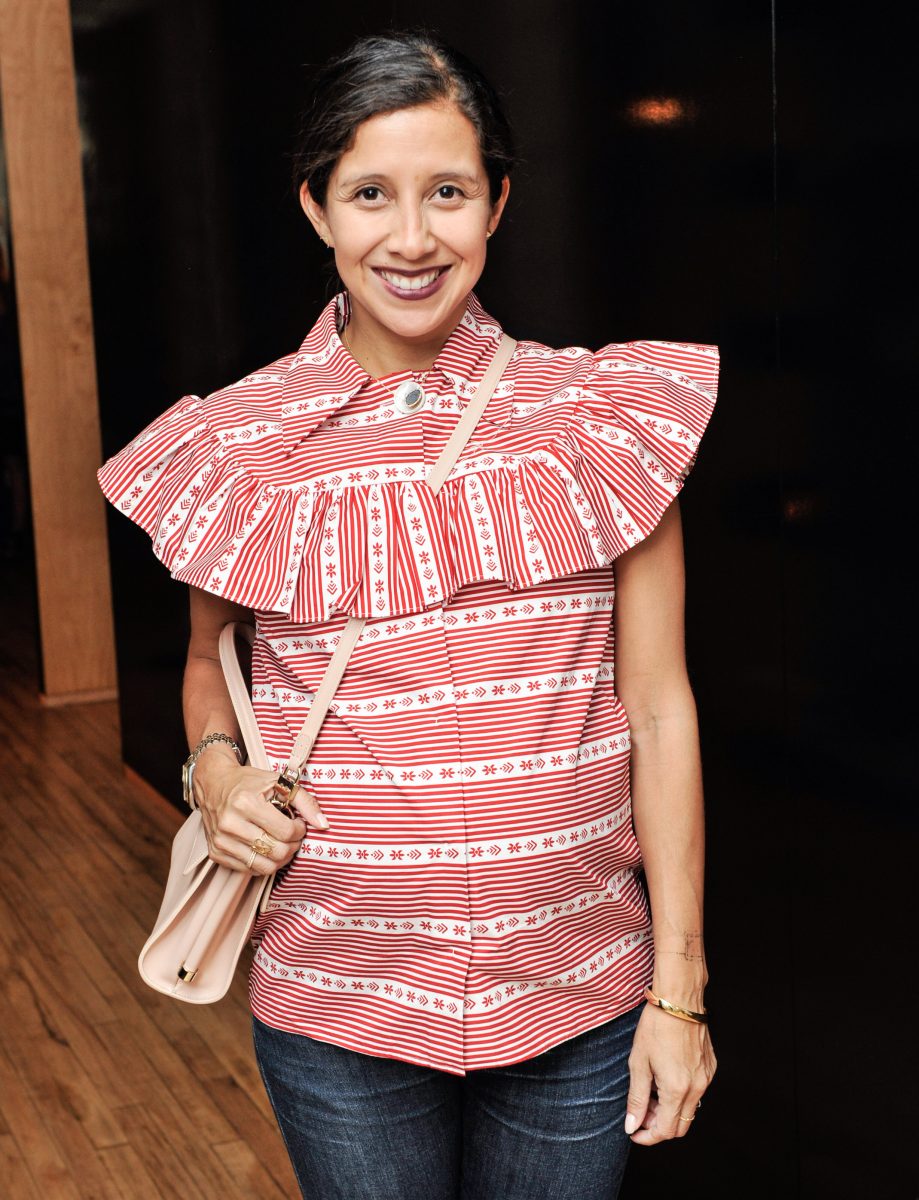 Kierna Mayo, formerly editor-in-chief and VP, digital content at Ebony, has been named senior vice president of content and brands at Interactive One.

Jeff Gennette, formerly president at Macy’s, has been named CEO.

Chris Lehmann, formerly senior editor at The Baffler, has been named editor-in-chief.

Kate Phillips, formerly creative director of formats at BBC Worldwide, has been named controller of entertainment and commissioning.

LFB Media Group announces its representation of Apotheke and Pulqueria.

DKC PR announces its representation of Cos Ba.

“The Neon Demon” NYC Premiere Brings Out Models and Designers