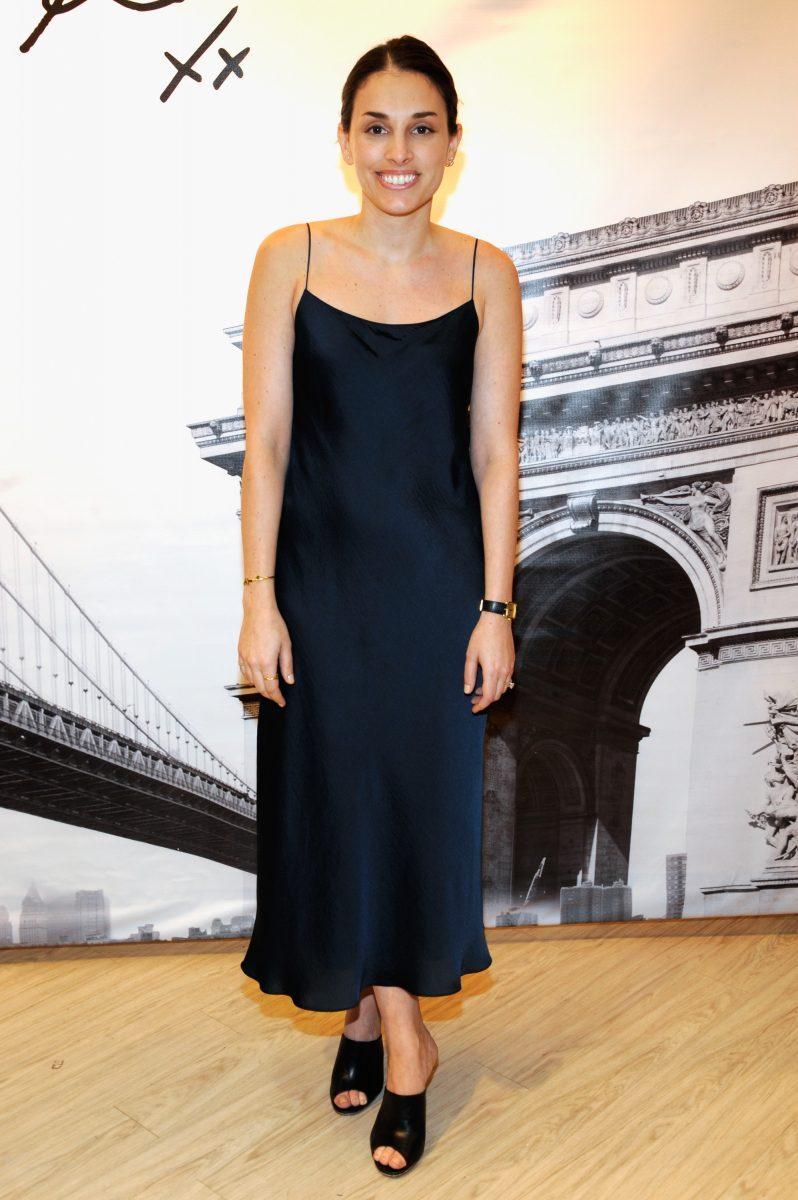 A.G. Sulzberger, formerly deputy publisher of The New York Times, has been named publisher at the company.

Laura Schocker, formerly digital director at RealSimple.com, has been named editor-in-chief of ApartmentTherapy.com.

Wonbo Woo, formerly broadcast journalist-in-residence at the CUNY Graduate School of Journalism, has been named executive producer of video at Wired.com.

Ashley King, formerly director of travel at Murphy O’Brien, has been named senior director of lifestyle at IHPR.

Bollare announces its representation of Lee Jeans, Everything But Water, and ASTR The Label.