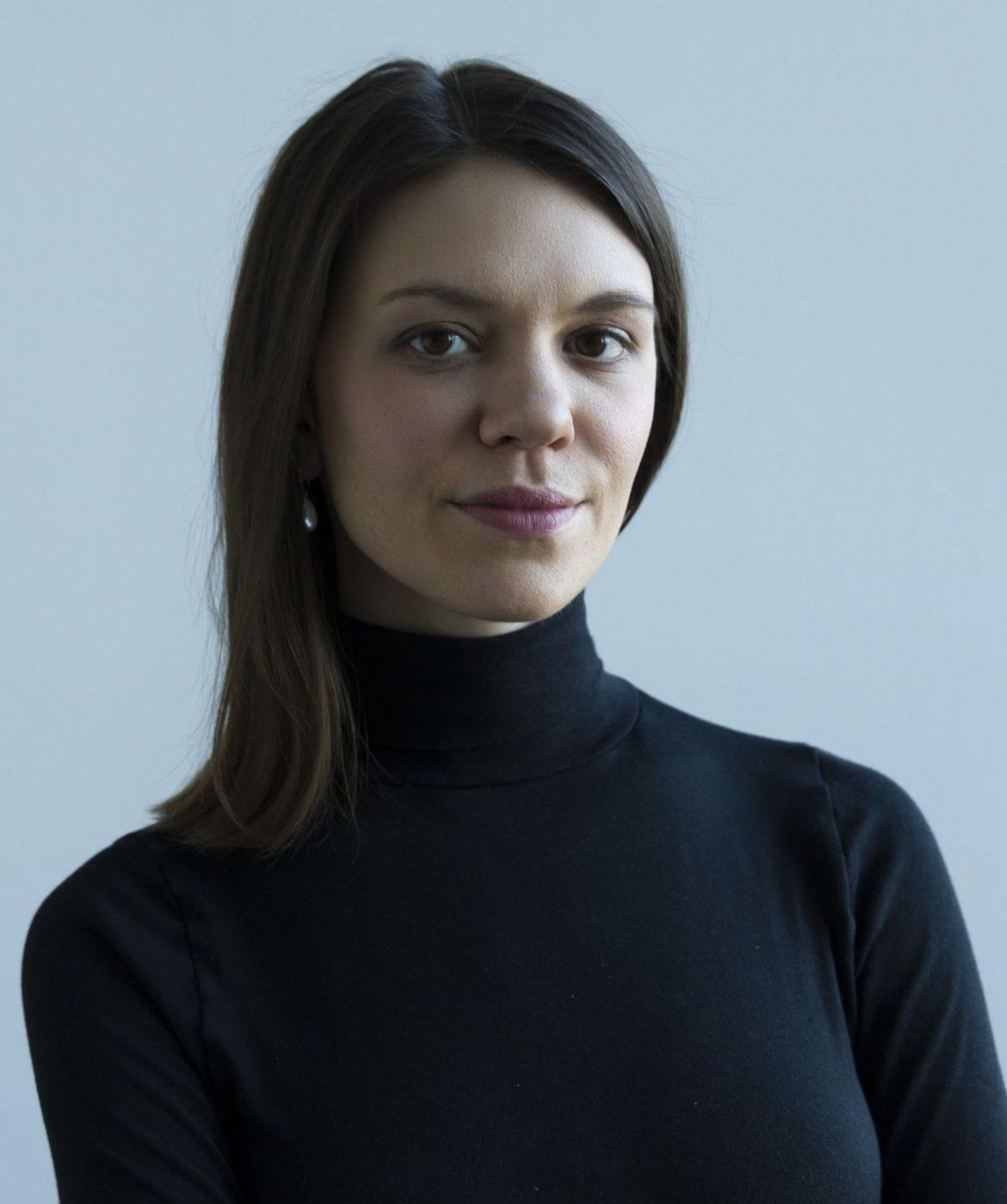 Nora Milch, formerly senior accessories editor at W, has been promoted to accessories director at the company.

Matthew Bires, formerly senior director of KCD LA, has been promoted to vice president of PR at the company.

Noah Loschy, formerly senior production director at KCD, has been promoted to vice president of production at the company.

Emily Cavagnaro, formerly account coordinator at Shadow, has been promoted to junior account executive in the company’s fashion and retail division.

Abby Sanders, formerly associate manager of PR, marketing, and events at Intermix, has been named senior account executive at The Lead PR.

Justine Harrington, formerly press assistant at Topshop and Topman, has left the company.

Marc Jacobs Closes London and European Locations, Kardashians Out Khloe on Her Weight