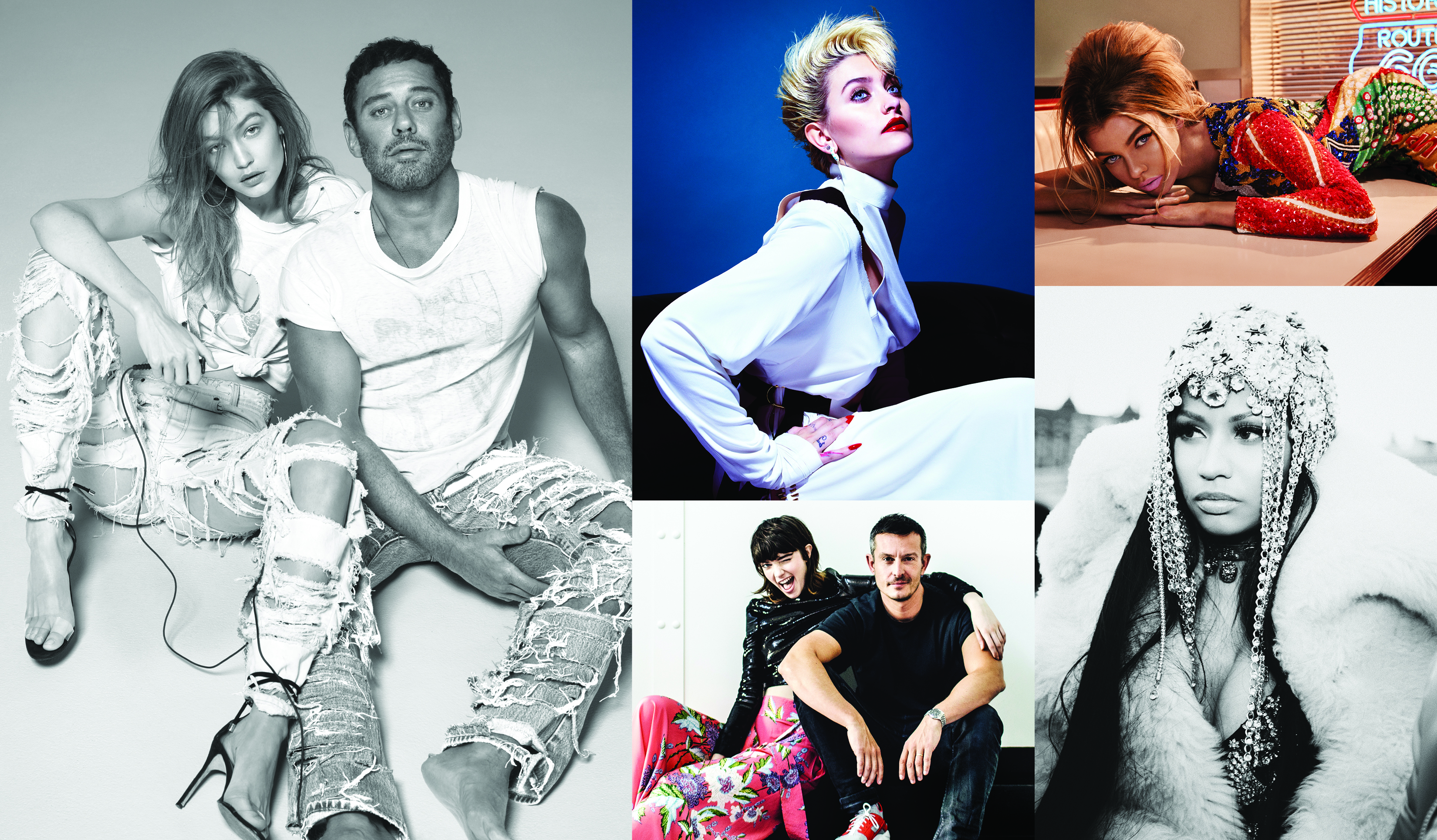 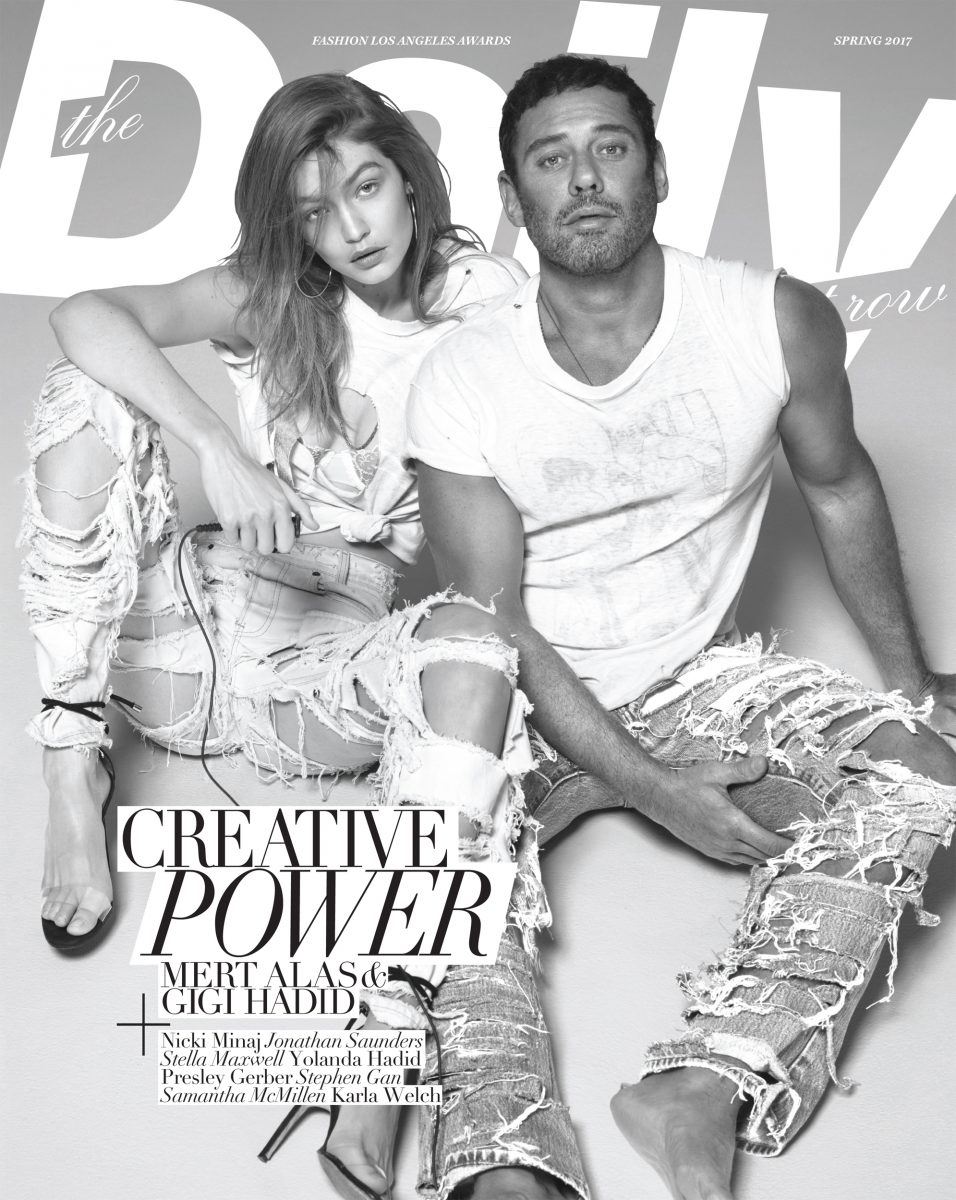 Along with The Daily’s third Fashion Los Angeles Awards comes The Daily Hollywood, a special issue that spotlights the FLA honorees—the most influential designers, stylists, and visionaries making their mark on fashion in Tinseltown and beyond.

Famed photographer and creative director Mert Alas and model Gigi Hadid grace the cover in a self-portrait by Alas that was styled by Haley Wollens. Inside, devour dishy interviews with honorees Alas (Creative of the Year) and Hadid (Best Design Debut), plus find out about the new stylist behind Nicki Minaj (Fashion Rebel) and get a glimpse into the life of Jonathan Saunders (Designer of the Year) and how he’s revamping Diane von Furstenberg. Models Stella Maxwell (Model of the Year) and Presley Gerber (Emerging Model) fill us in on what it’s like to be one of the most beautiful faces of the year, while Samantha McMillen (Men’s Stylist of the Year) and Karla Welch (Women’s Stylist of the Year) give the dish on what it’s like dressing the Hollywood A-listers. Stephen Gan (Visionary Award) explains how he’s always ahead of the curve in discovering breakout talent, from Lady Gaga to newcomer Dua Lipa. Another newcomer is Paris Jackson, who has had the world’s eyes on her since she was a child but is breaking out on her own as she dips her toes into the fashion world. And Yolanda Hadid (Mother of the Year) explains what being a “Dutch mama bear” entails and what it’s like to be the proud mother of the two biggest models in the world.

Also inside are the highlights from this season’s hautest runways, from Karl Lagerfeld’s blast-off at Chanel in Paris to Miuccia Prada, Angela Missoni, and Donatella Versace’s nods to the women’s movement in Milan.

Make sure to pick up a copy in West Hollywood, Beverly Hills, Santa Monica, and Downtown LA. More specifically, it will be at the 3rd St Promenade, Rodeo Drive, The Grove, and other luxury retail hotspots, and hotels or read the digital version HERE.

It’s Good To Be Glam

Rihanna To Be Honored at Parsons Benefit, Ralph Toledano Steps Down from Puig