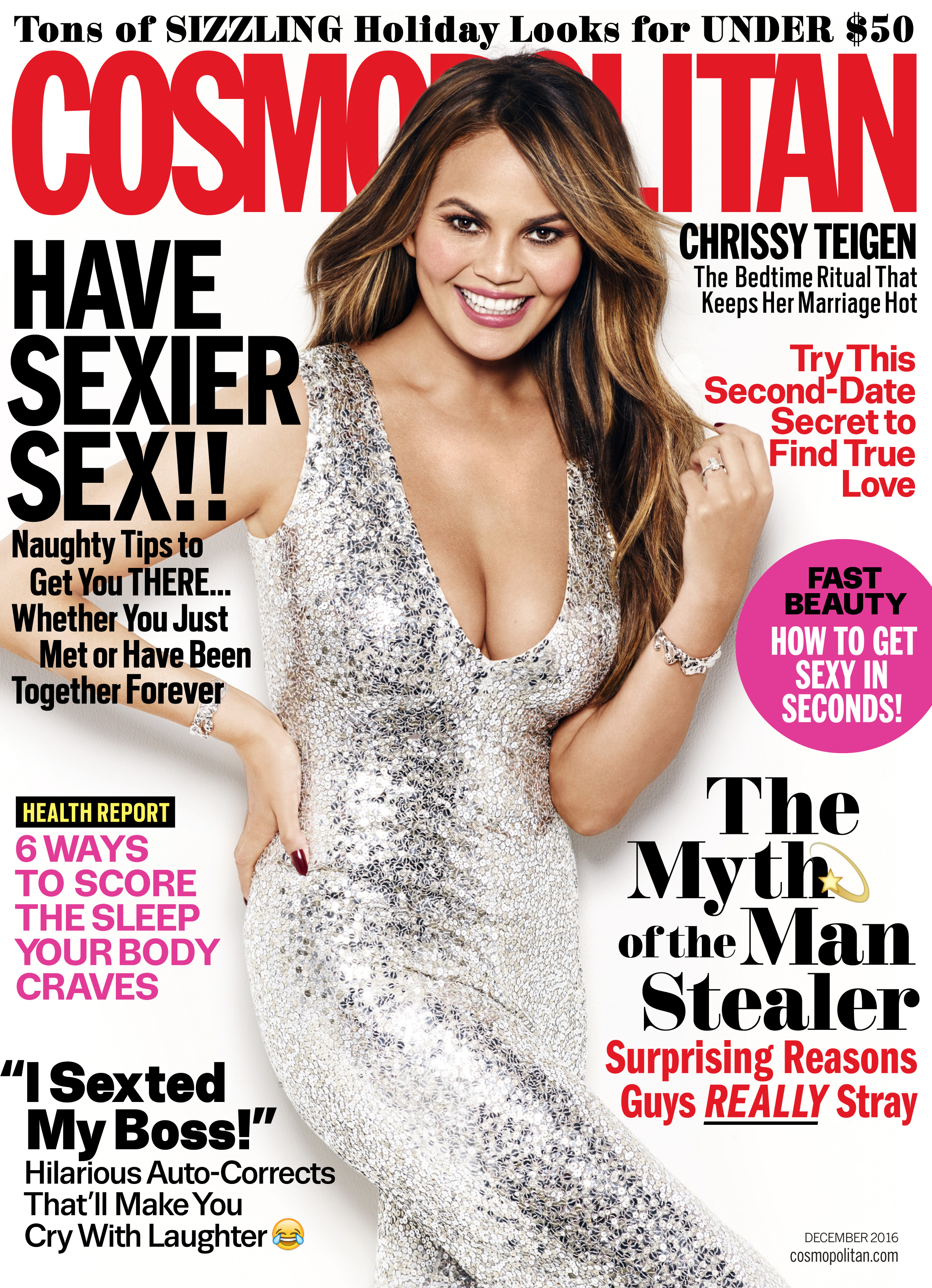 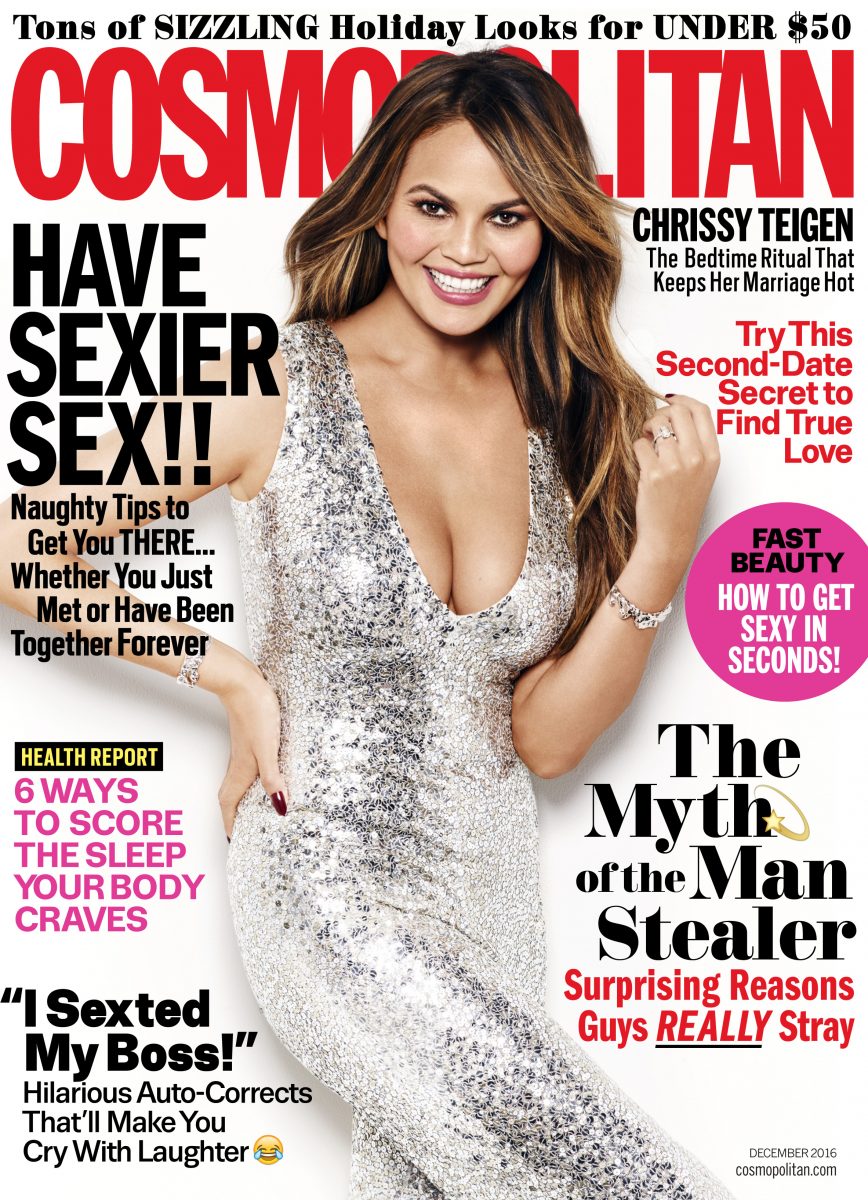 In more media news…Cosmo’s newly anointed EIC Michele Promaulayko has tapped an executive editor to oversee the team: Sascha De Gerdsorff, who was deputy editor at Women’s Health, where she had worked with her new boss. De Gersdorff will enter Hearst territory on December 1.

“Sascha and I worked together for five years at Women’s Health, and I’m thrilled to bring her on board at Cosmopolitan,” said Promaulayko in a press statement. “She is passionate about the topics that empower young women to live their healthiest, strongest lives, and she brilliantly champions those causes on and off the page.”

De Gersdorff joined Women’s Health in 2009 as senior editor; as deputy editor, she led major partnerships and top-edited food, health, fitness, and feature sections. Prior, she was executive editor at Boston Magazine and editor in chief at New England Travel.