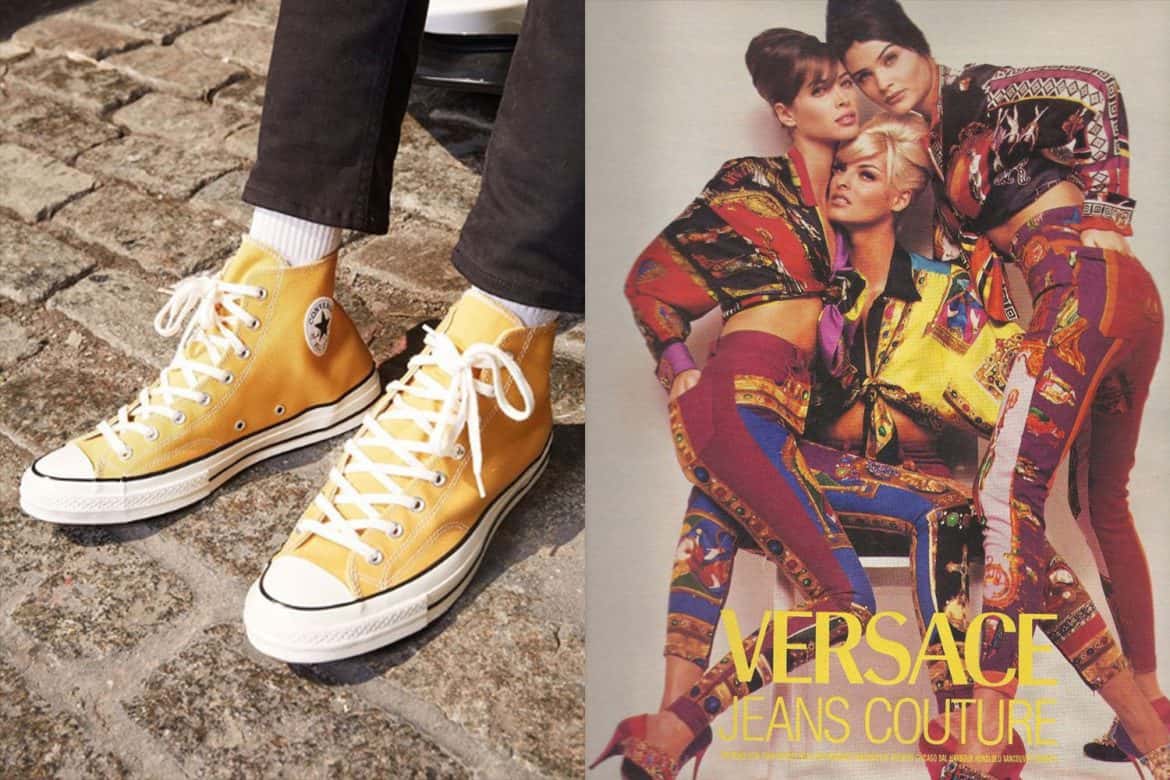 Converse’s Big Legal Win (The Fashion Law)
Converse has been fighting for years to defend the trademark of their signature Chuck Taylor sneaker from copycats, which is to say almost every sneaker-maker on earth from PF Flyers and H&M to Tory Burch and Ralph Lauren. In 2016, the International Trade Commission found that Converse did not qualify for trade dress protection, but a three-judge panel in DC just overturned the ITC’s findings and is ordering them to reevaluate the case under new criteria. It’s not an outright win for Converse, but it is a significant step in the right direction and could be the beginning of the end of all those designer Converse rip-offs.

Versus Versace and Versace Jeans to Merge (WWD)
Versus, Versace’s diffusion line, is being merged into Versace Jeans. “We have been looking at ways as to how we can simplify our business model and enable us to give a better focus and energy into our brand portfolio to ensure that we continue to be innovative and relevant in everything that we do,” CEO Jonathan Akeroyd told WWD. “This merger will allow us to further develop the Versace Jeans collections and at the same time not to lose the DNA and codes that made Versus so iconic.” Donatella Versace will continue to oversee the collection. 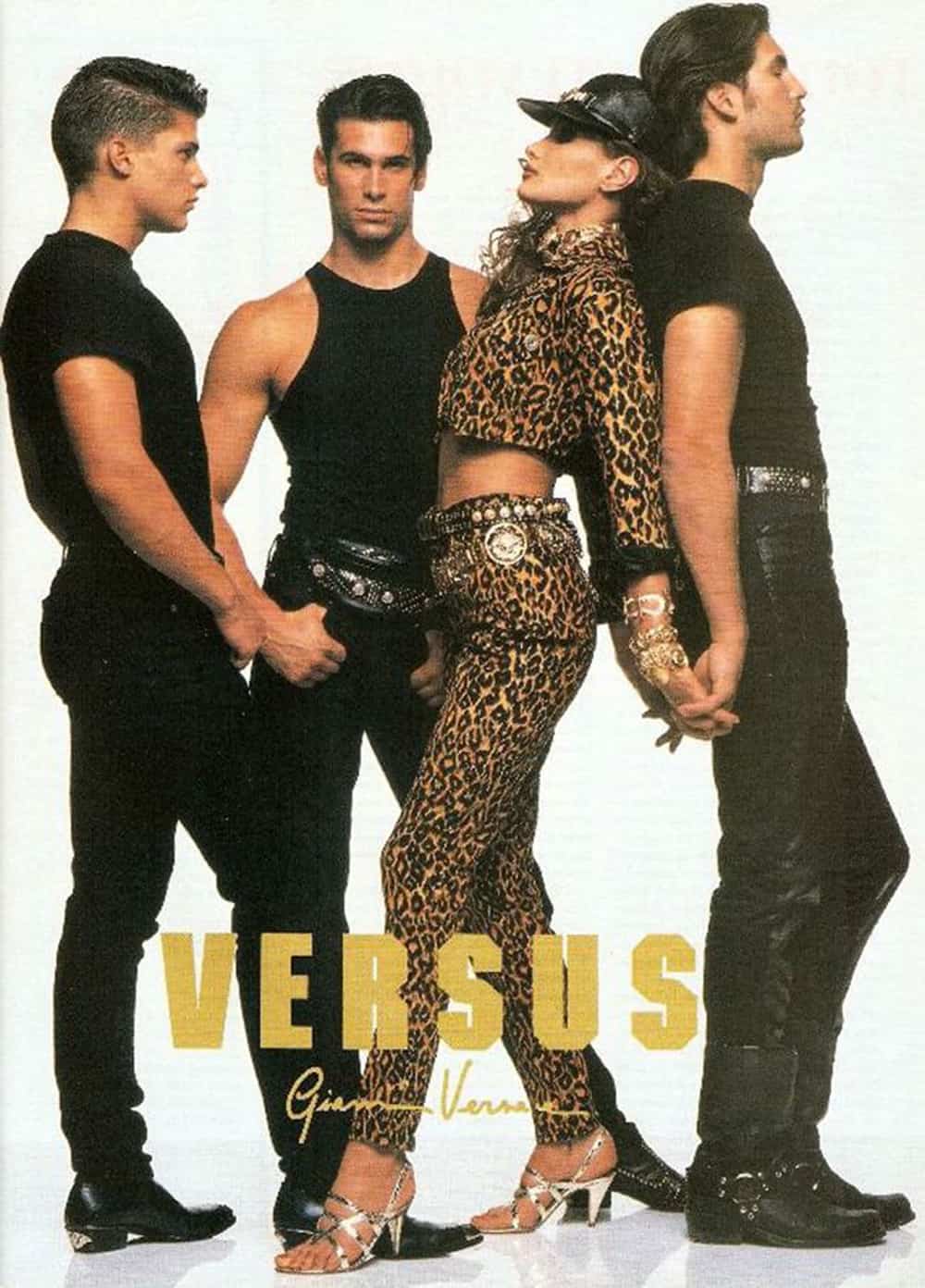 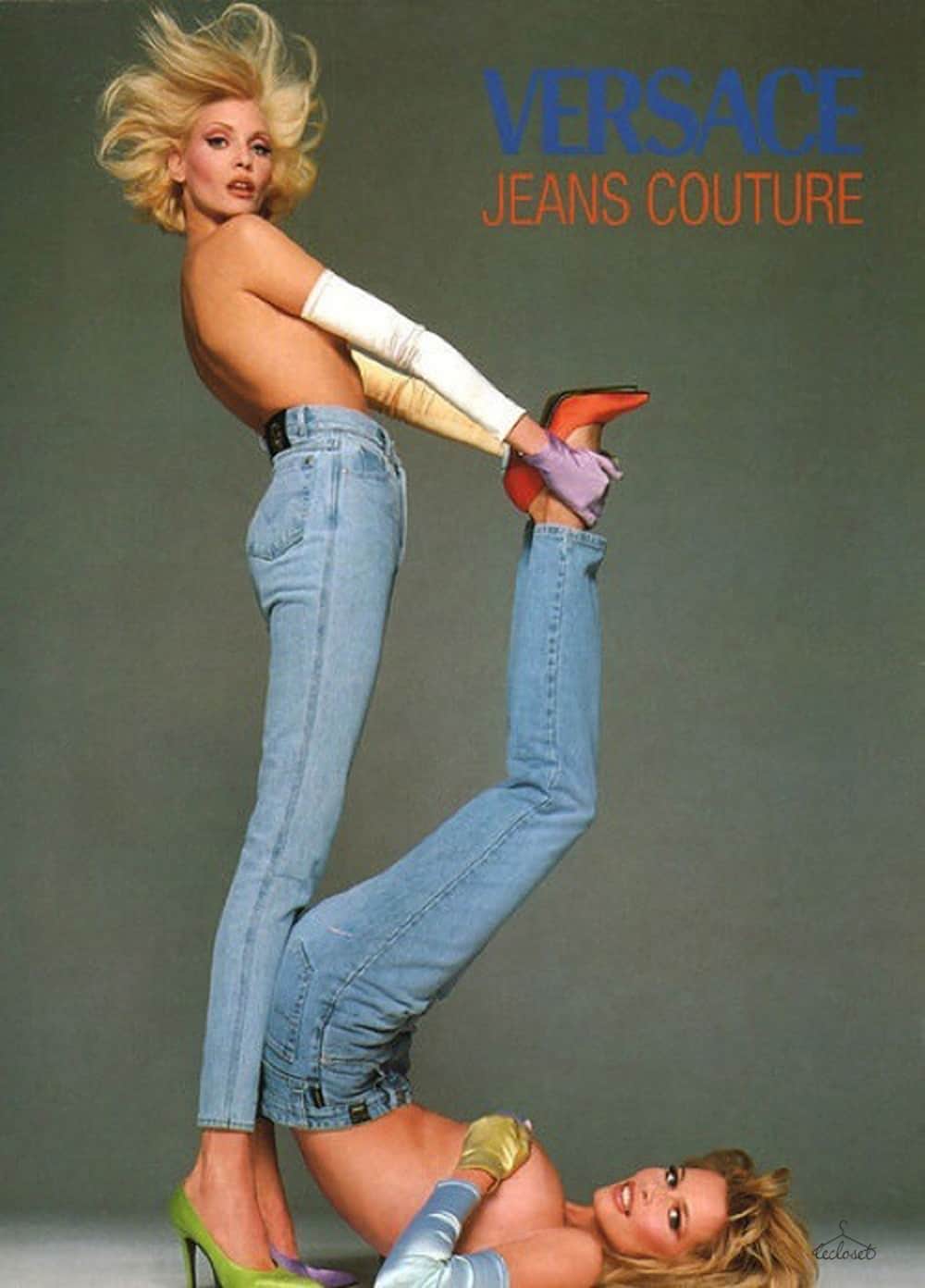 WSJ. Magazine Announces Its First 2019 Innovator Award Recipient (WSJ. Magazine)
For the first time ever, WSJ. Magazine’s Innovators Issue will feature nine covers, the first of which has been revealed with actor/director Jonah Hill named the 2018 Film Innovator.  “I just want to make things from my heart,” he told the publication. ‘That’s all I care about, making things. If there’s a great part, I’m lucky enough to get a great part. If I’m lucky enough to write another film that means something to me and direct it…. I want to make things with people I love.” The WSJ. Innovator Awards ceremony will take place November 7, and the issue will hit newsstands on the 10th. 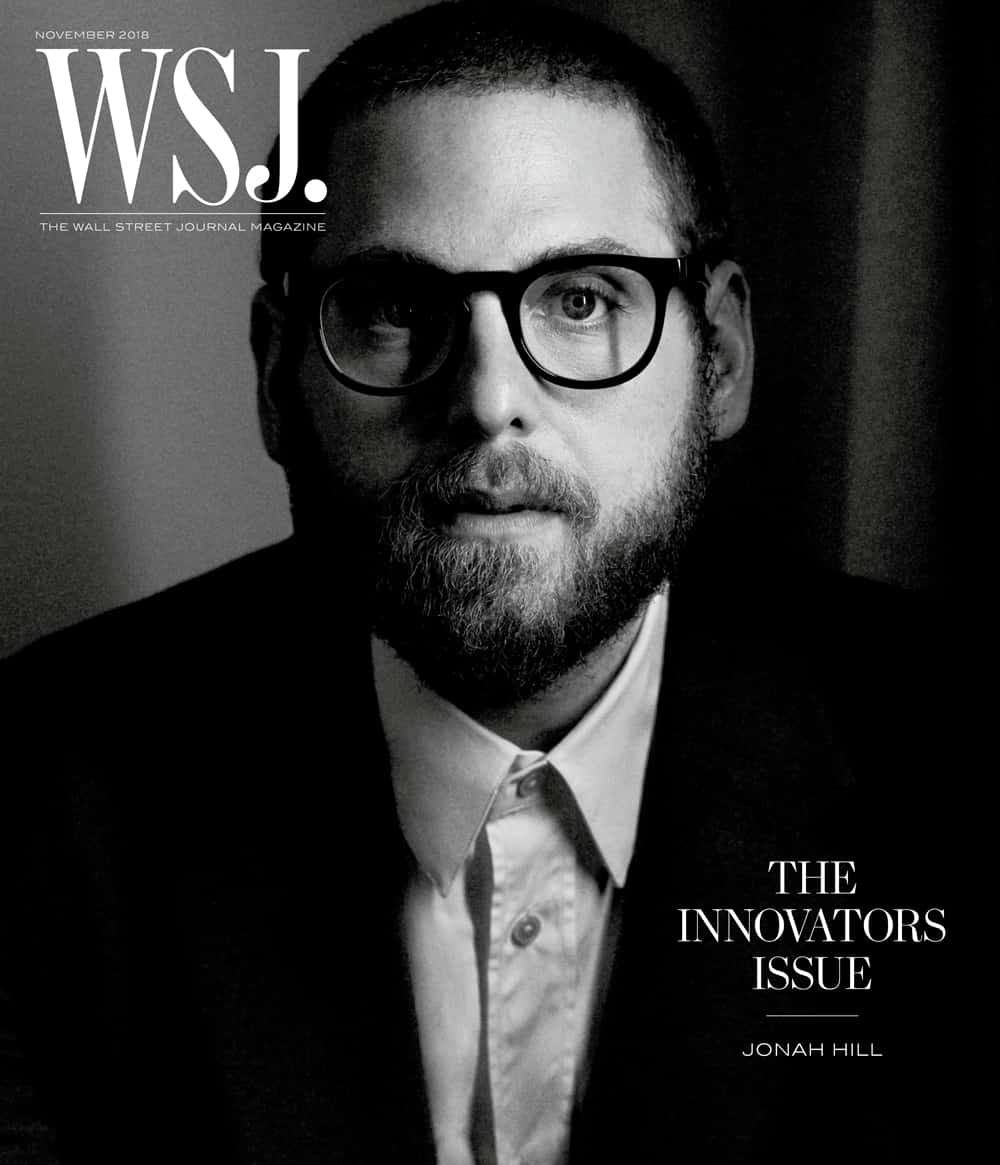 Meghan Markle’s BFF Just Landed a Gig at GMA (Page Six)
Jessica Mulroney, Meghan Markle’s close friend and stylist, has just landed herself a new gig: fashion contributor for Good Morning America! “I’m taking my accessible fashion and bridal segments south of the border,” she wrote on Instagram. “Very excited to announce that Monday, I will be doing my first appearance on @goodmorningamerica and perhaps bringing some Canadian brands along the way.”

Self Magazine Releases an Activewear Line
Self Magazine has teamed up with Beyond Yoga on a limited-edition capsule collection. The seven-piece line features a bra, leggings, a tracksuit, and tops, marking the publication’s first foray into activewear. The collection, which retails between $66 and $120, will be available November 1 exclusively at Beyond Yoga’s website. 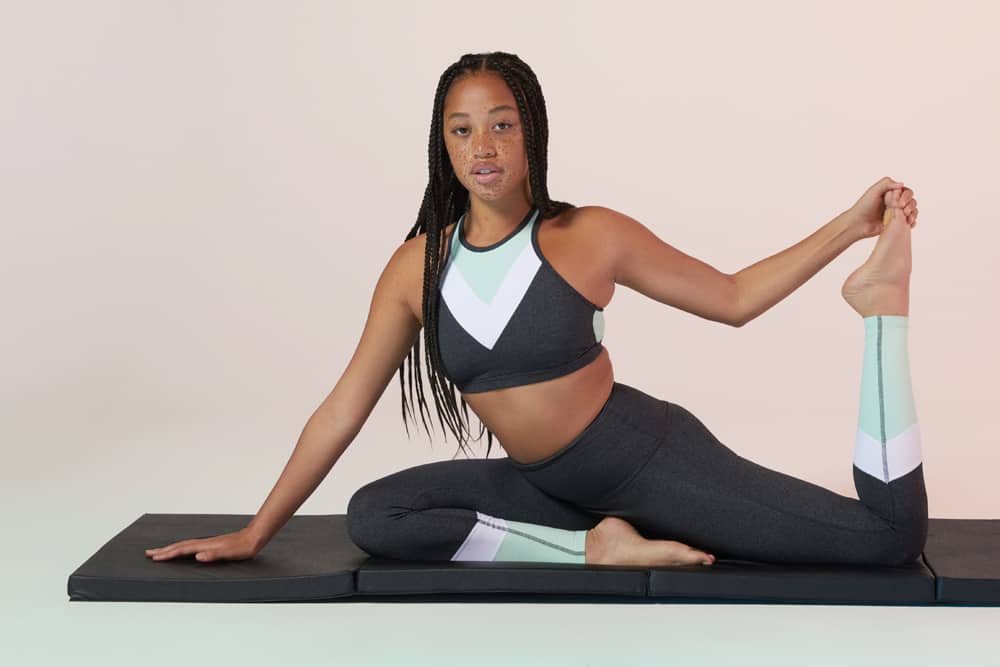 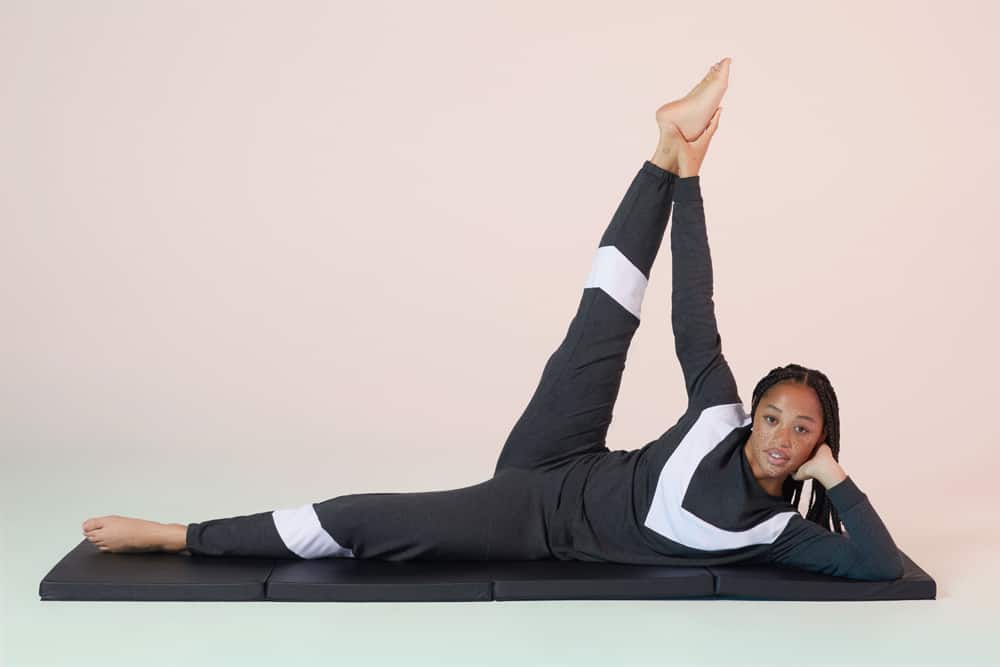 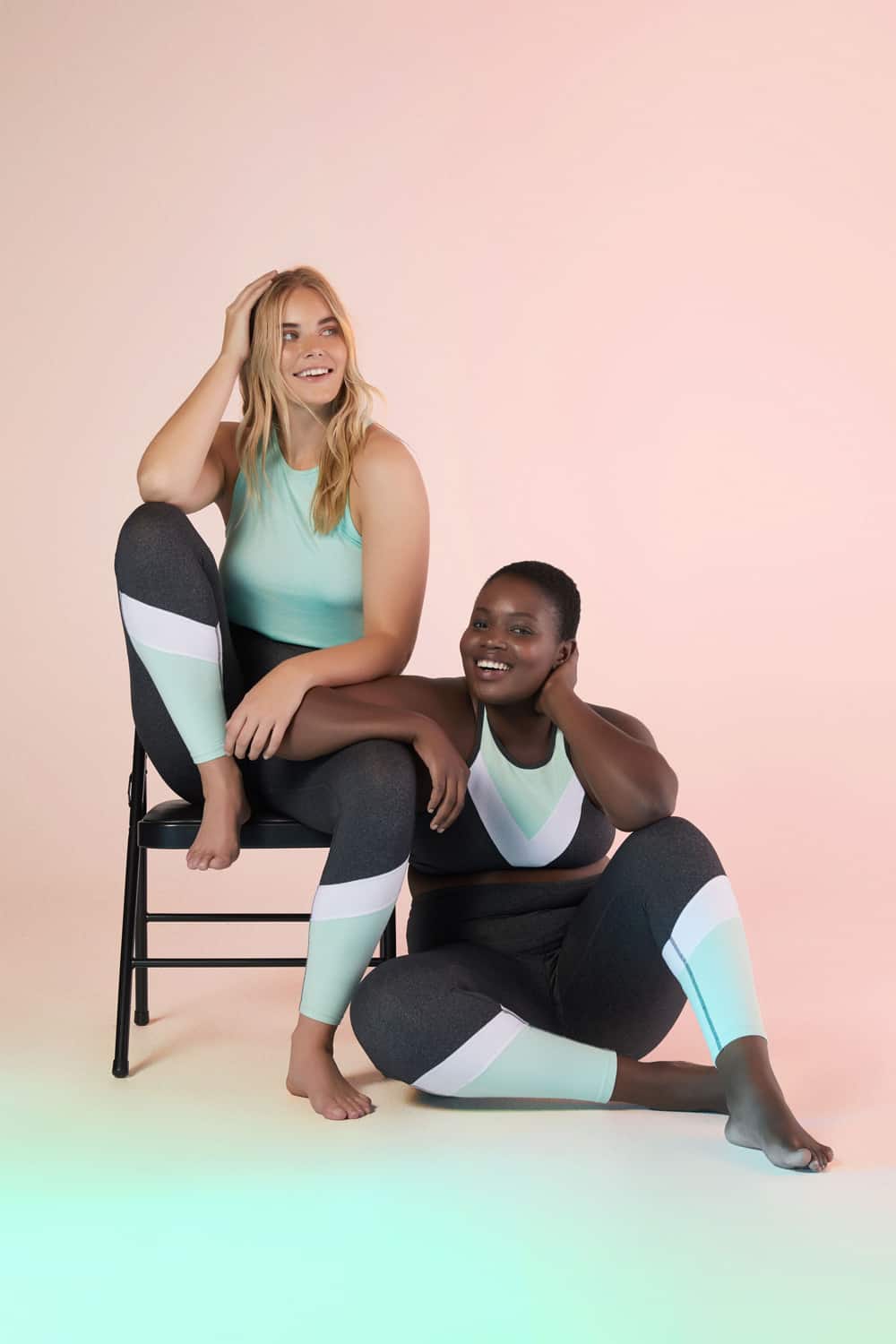 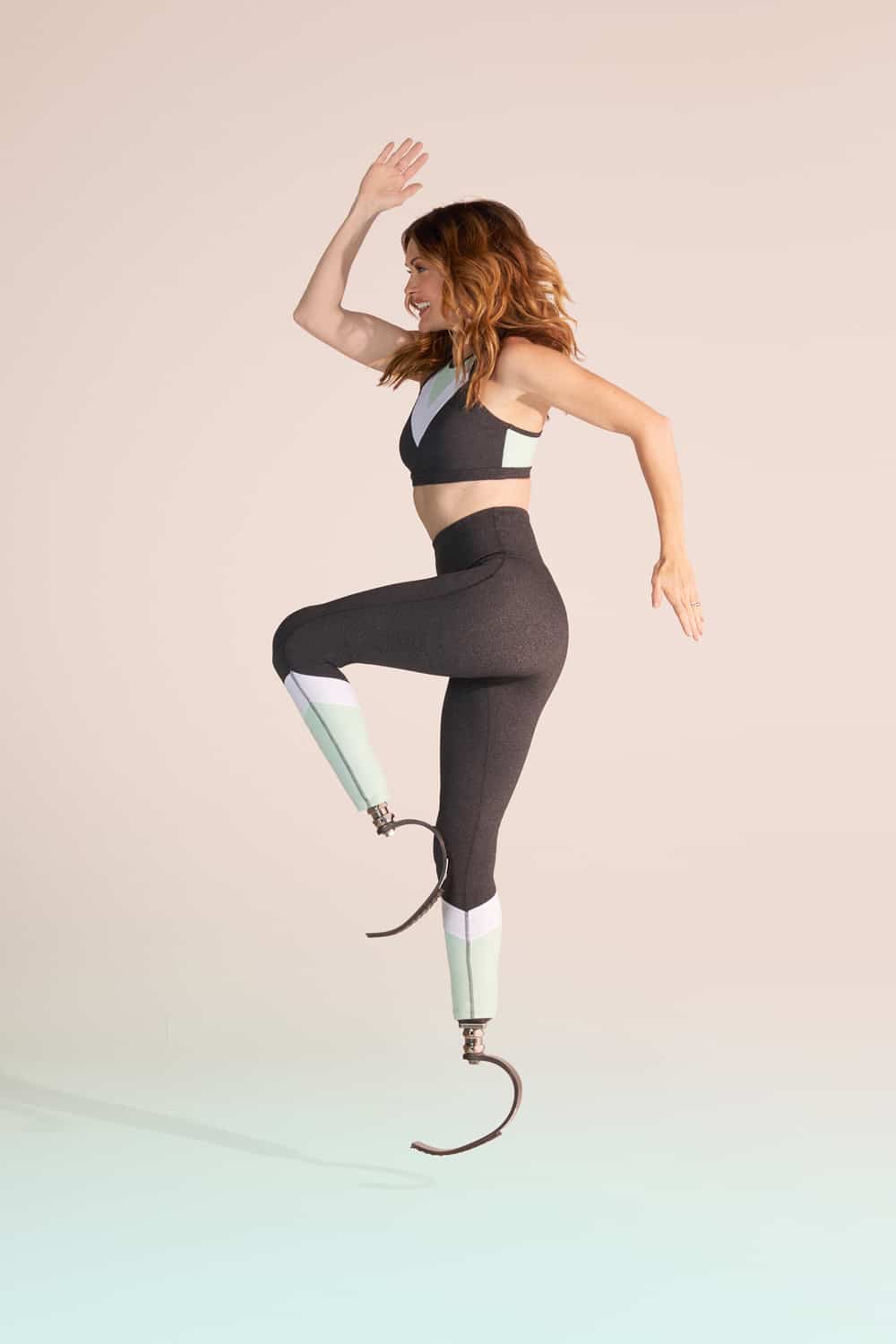 French Lingerie Council to Host Free French Culture Workshops at Pop-Up Lingerie Loft in NYC
The Association for the Promotion of Corsetry Industries is bringing together top French lingerie brands like Simone Pérèle, Chantelle, and Lise Charmel for a three-day immersive pop-up event in New York called “French Lingerie Loft“. The loft will be open to the public November 2 to 4 and will run dozens of workshops inspired by French culture and covering everything from yoga to styling to chocolate making to, of course, bra fitting. Check out the full event schedule here and sign up for a little free French fun this weekend! 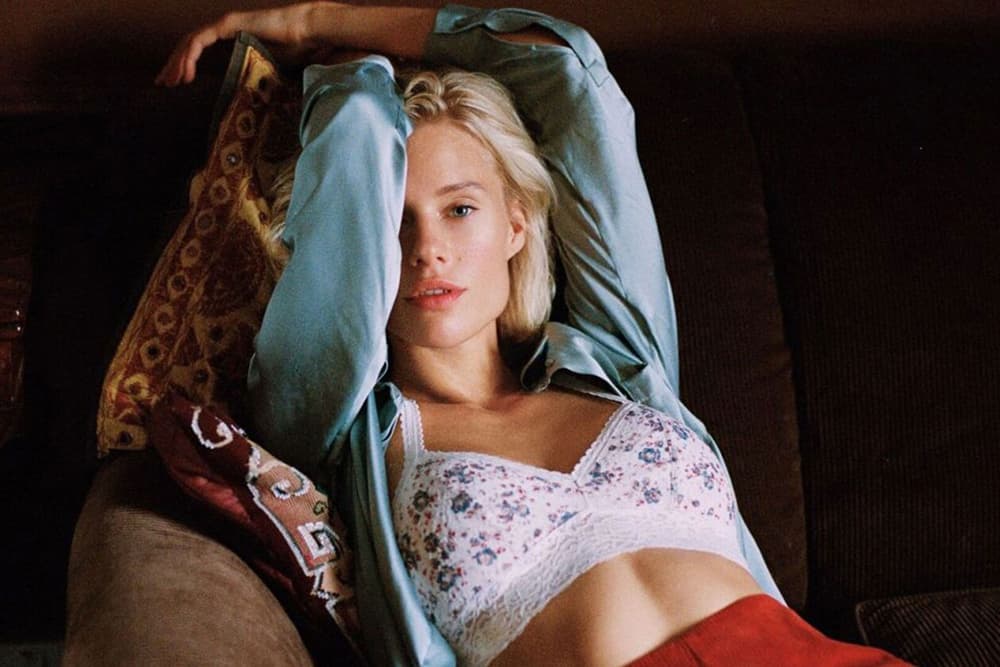 BREAKING: Balmain Is Returning to Couture