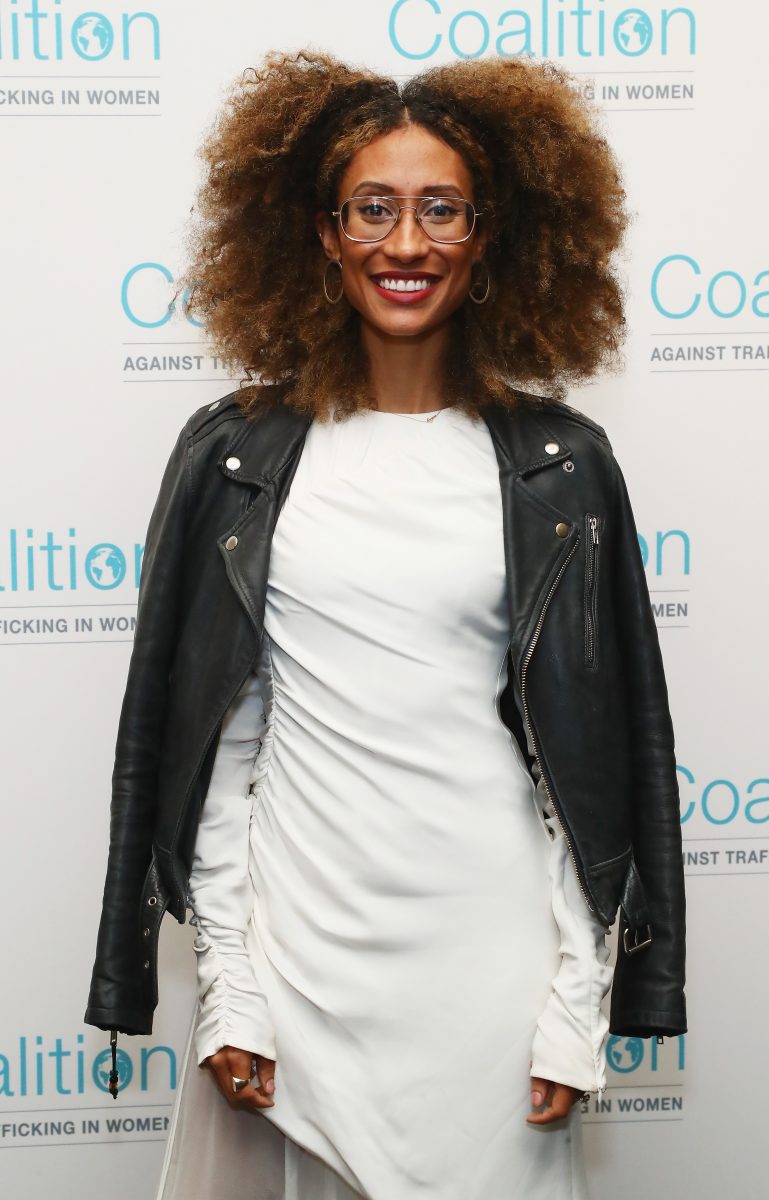 Dsquared2 Supports Anti-Bullying [Vogue UK]
The designers behind Dsquared2 launched the “Be Cool Be Nice” foundation and collection set up to tackle online bullying and support victims.