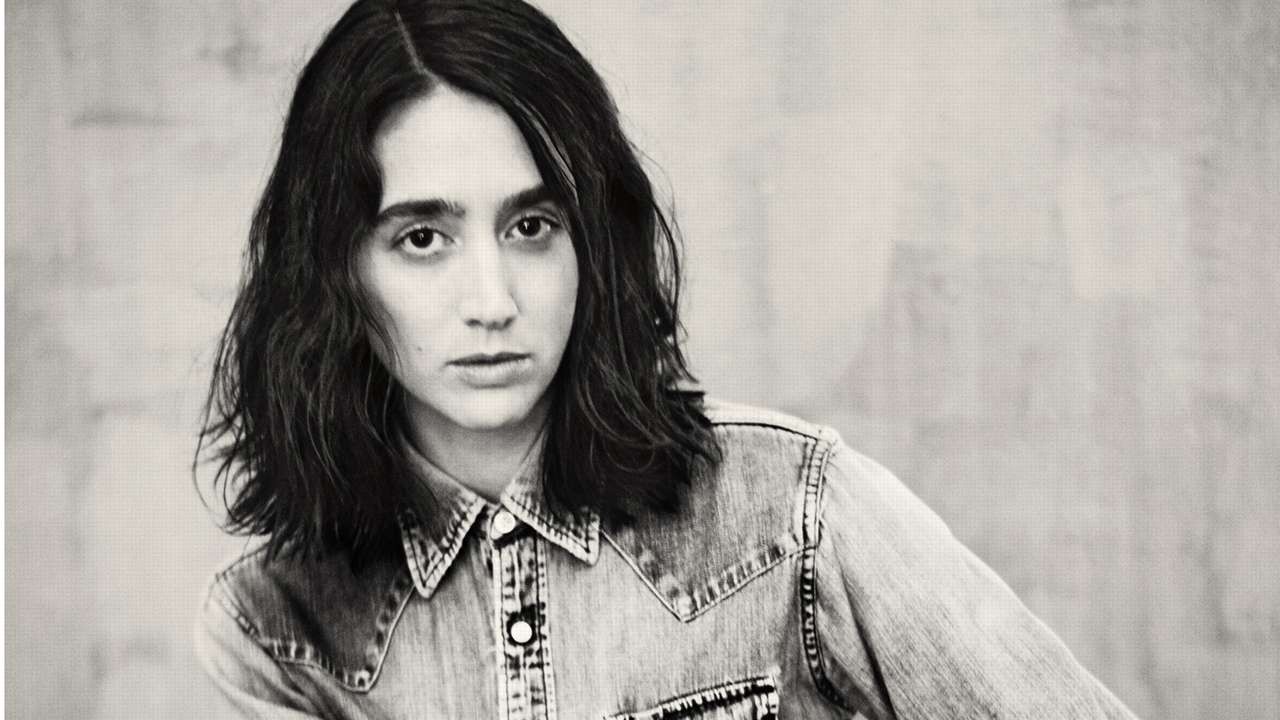 Chloé Confirms Natacha Ramsay-Levi as Creative Director [Vogue UK]
The rumors are true: Louis Vuitton’s Natacha Ramsay-Levi has been tapped by Chloé to succeed Clare Waight Keller as creative director of the brand. She will officially start her new position on April 3.

Janelle Monae on Her Killer Year [The Cut]
The singer-turned-actress also spills on beauty and politics.

January Jones Wants to be “The Bachelorette” [Page Six]
On the most recent episode of “The Late, Late Show,” the former “Mad Men” star, 39, revealed she wouldn’t mind being on a future season of “The Bachelorette.”

Jasmine Sanders Is TikTok-ing Her Way Through...