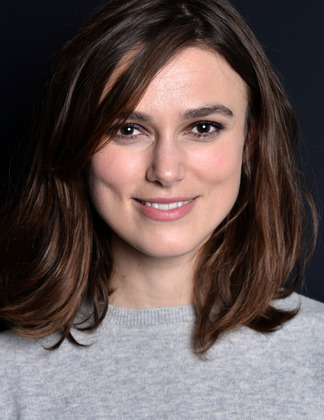 Let’s press the like button on this. Karl Lagerfeld has cast Keira Knightley as Coco Chanel in an upcoming short film to be shown with his new cruise collection in Singapore. The film starts shooting this week in Paris and is being made to celebrate the 100th anniversary of the first Chanel store in Deauville, France. The Kaiser has also cast Stella Tennant, Tallulah Harlech, Caroline De Maigret, and Brad Kroenig. Even Brad’s son, Hudson, has a role. Don’t tell Choupette about this.

Look of The Daily: Martha Hunt Goes For The Gold