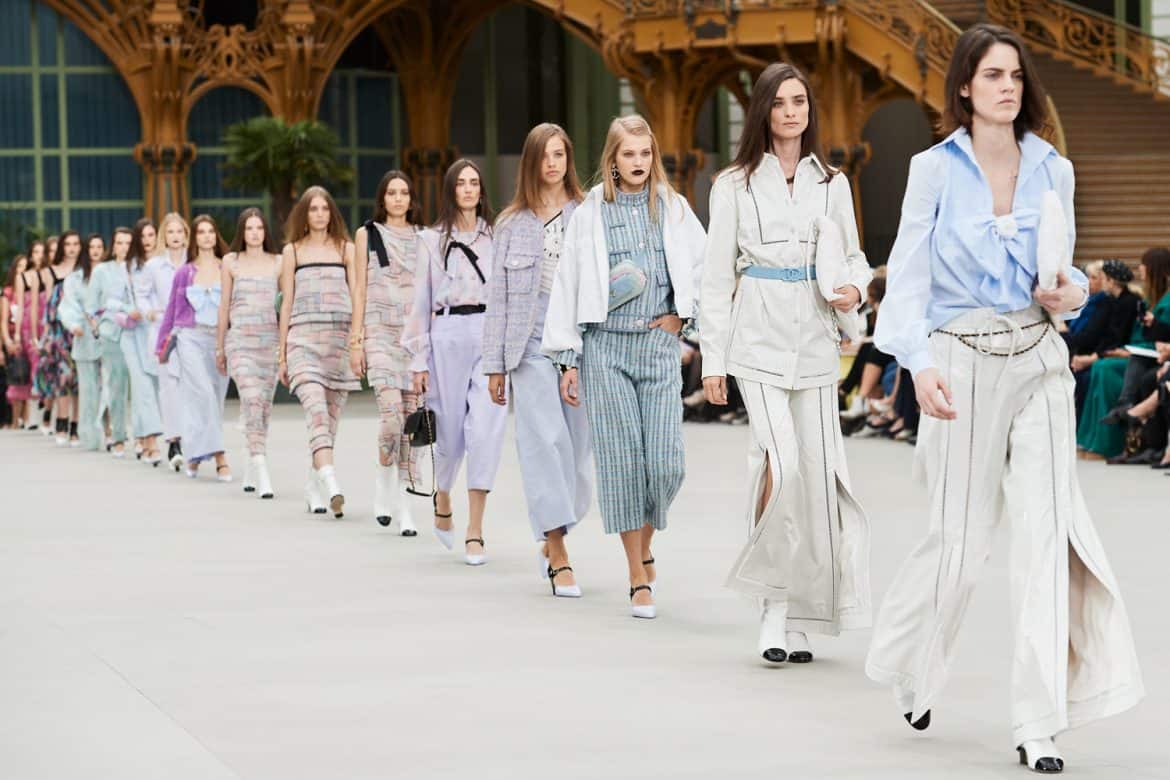 Chanel Invests In a Green Chemistry Firm (Business of Fashion)
Chanel has bought a minority stake in Evolved by Nature, a Boston-based green chemistry firm working to use silk as a replacement for toxic chemicals used in clothing. These silk-based alternatives could replace chemicals in high-performance fabrics, or even do something as small as reduce pilling in cashmere. As discussed last month, many brands continue to use chemicals in clothing due to a lack of alternatives. 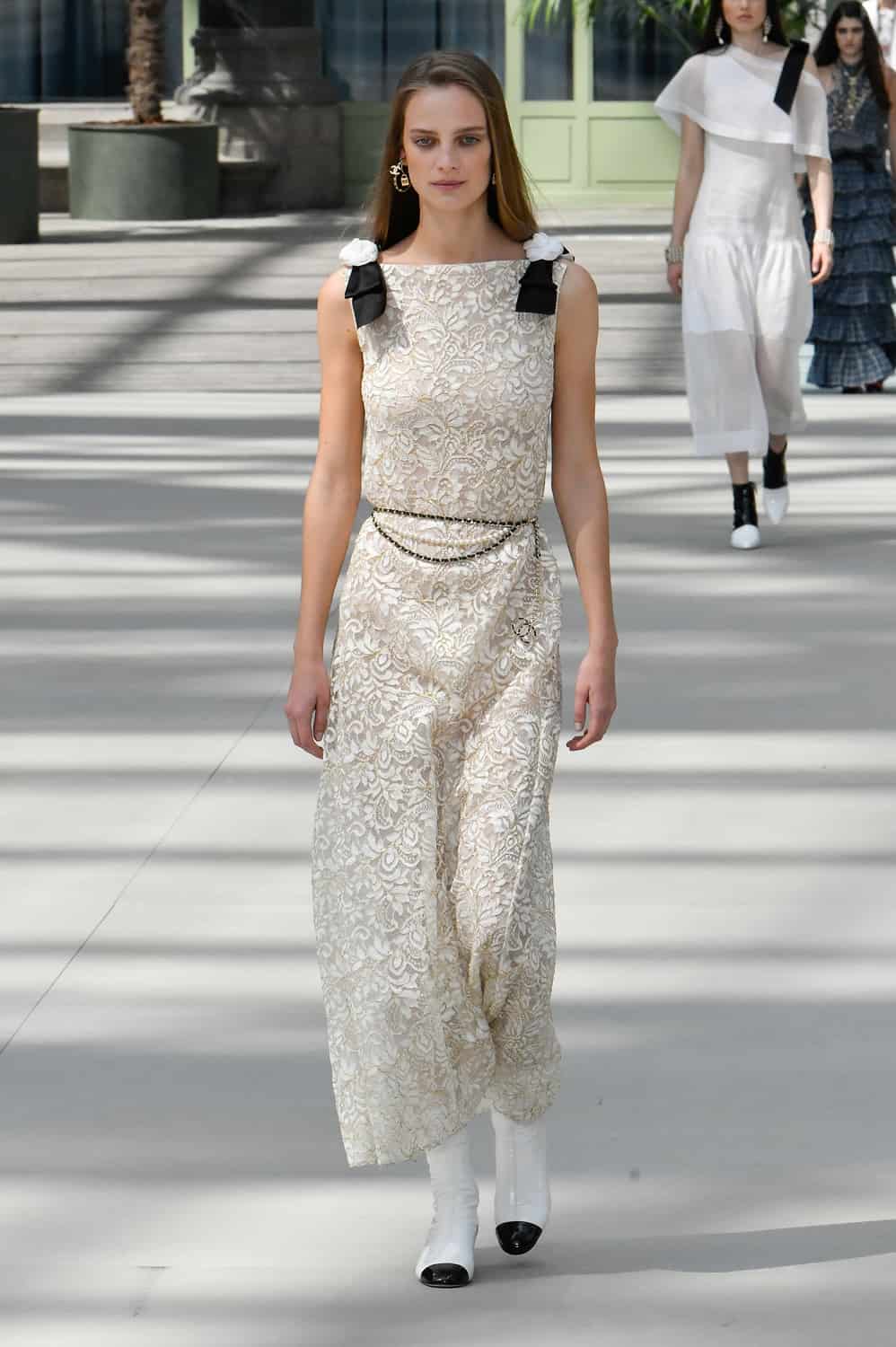 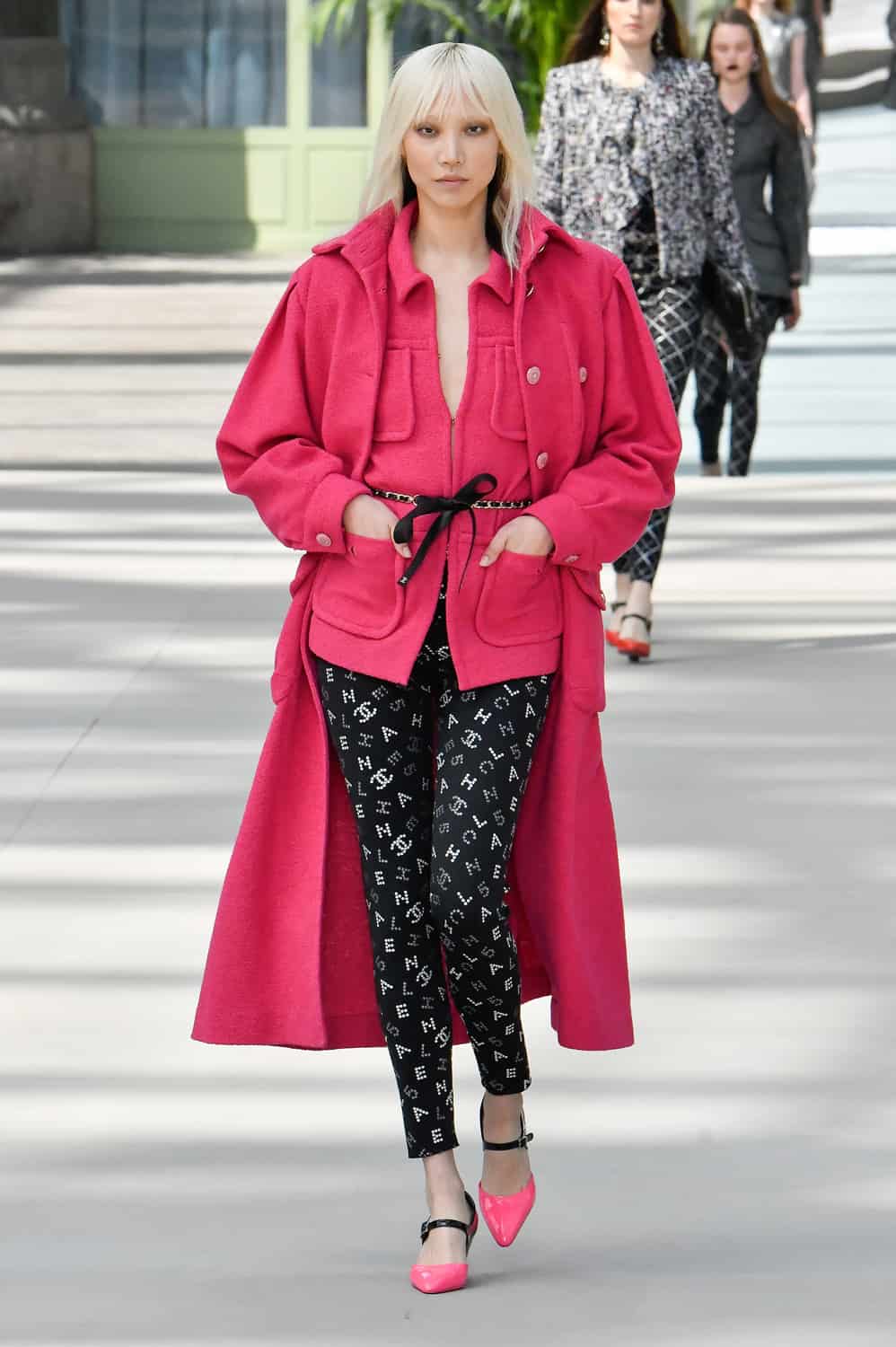 Goop Sunscreen Gets Pulled From Shelves (The Fashion Law)
Federal health inspectors in Canada have ordered a Goop pop-up in Toronto to pull two Beautycounter sunscreen products from its shelves. Apparently the issue was with the product packaging. “Two sunscreens with U.S. packaging from a third-party brand were inadvertently sent to Canada,” Goop said in a statement. “Canadian regulations require different packaging. The product itself is compliant with Canadian regulations and is the same formula as sold in the U.S. The packaging issue has been fixed, and we have reached out to Health Canada to ensure our entire assortment exceeds their standards.”

The Lions Hosts Ocean Sounds In Honor of World Oceans Day
Over 50 whales were adopted this weekend at Ocean Sounds, an event hosted by The Lions celebrating World Oceans Day. Guests including Toni Garrn, Cameron Russell, and Megan Williams were treated to musical performances by Zhavia Ward and MAX, and a DJ set by Scram Jones. The party, which benefitted the Whale and Dolphin Conservation charity, also featured educational pop-ups and a live tattoo station by Rob Green. 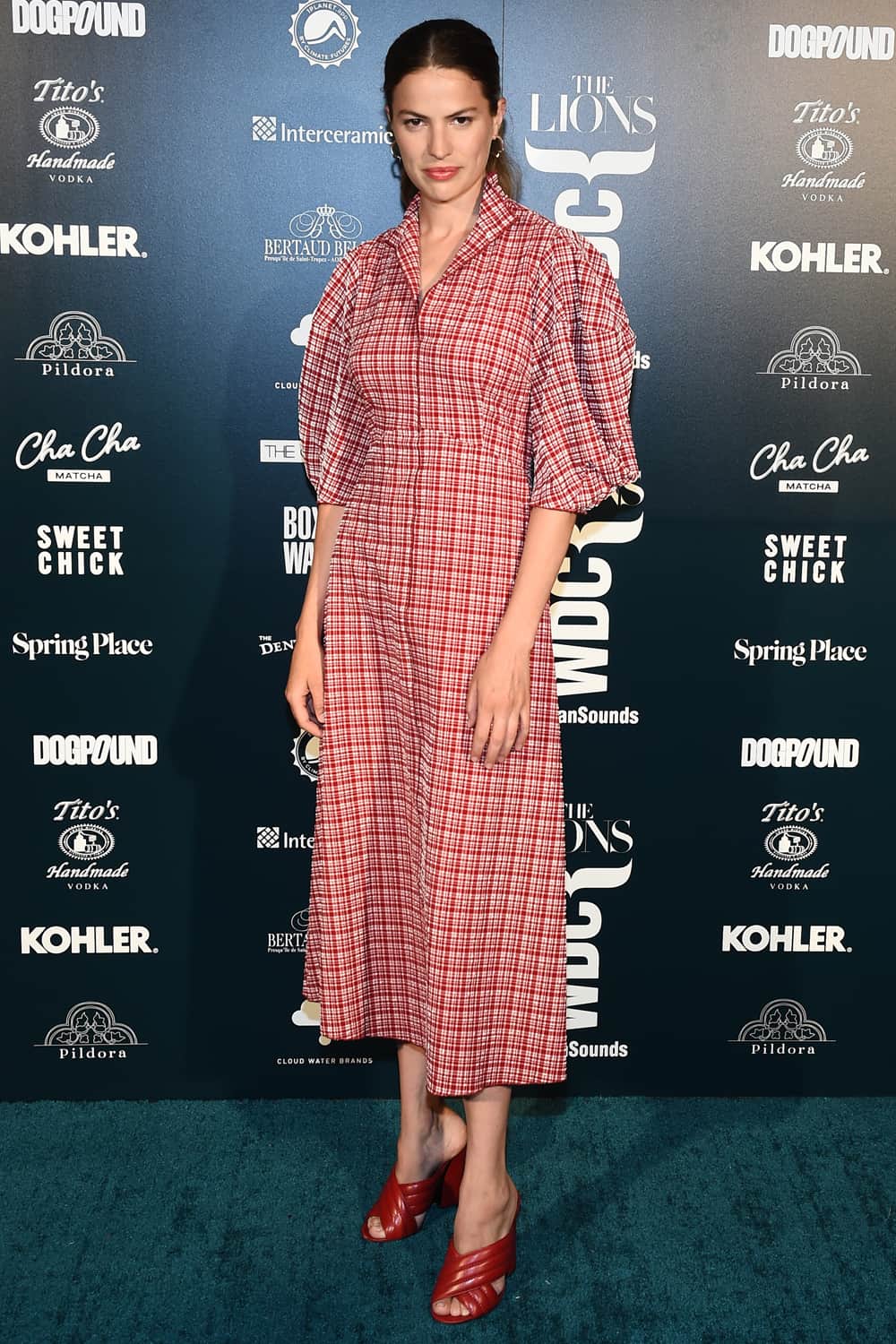 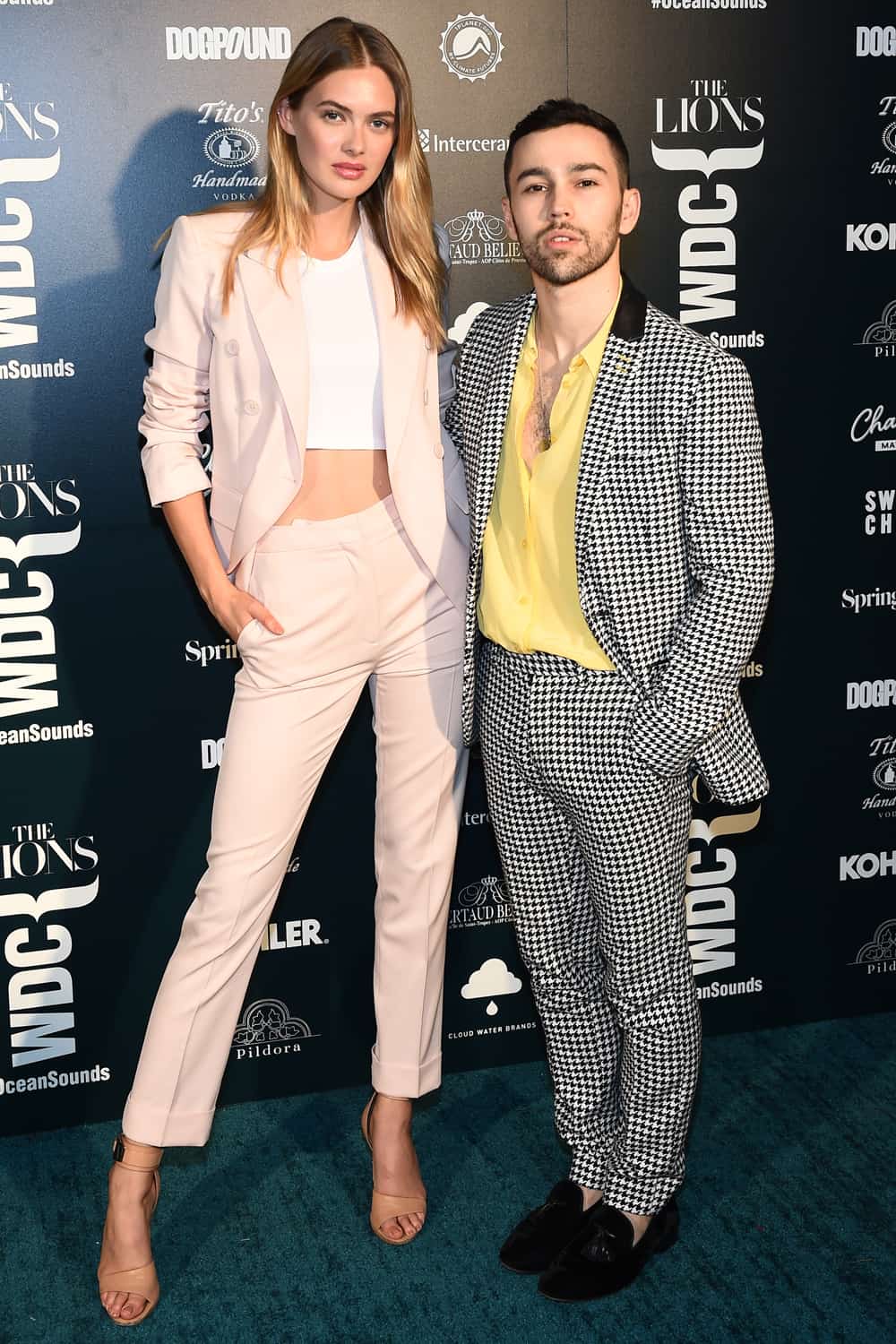 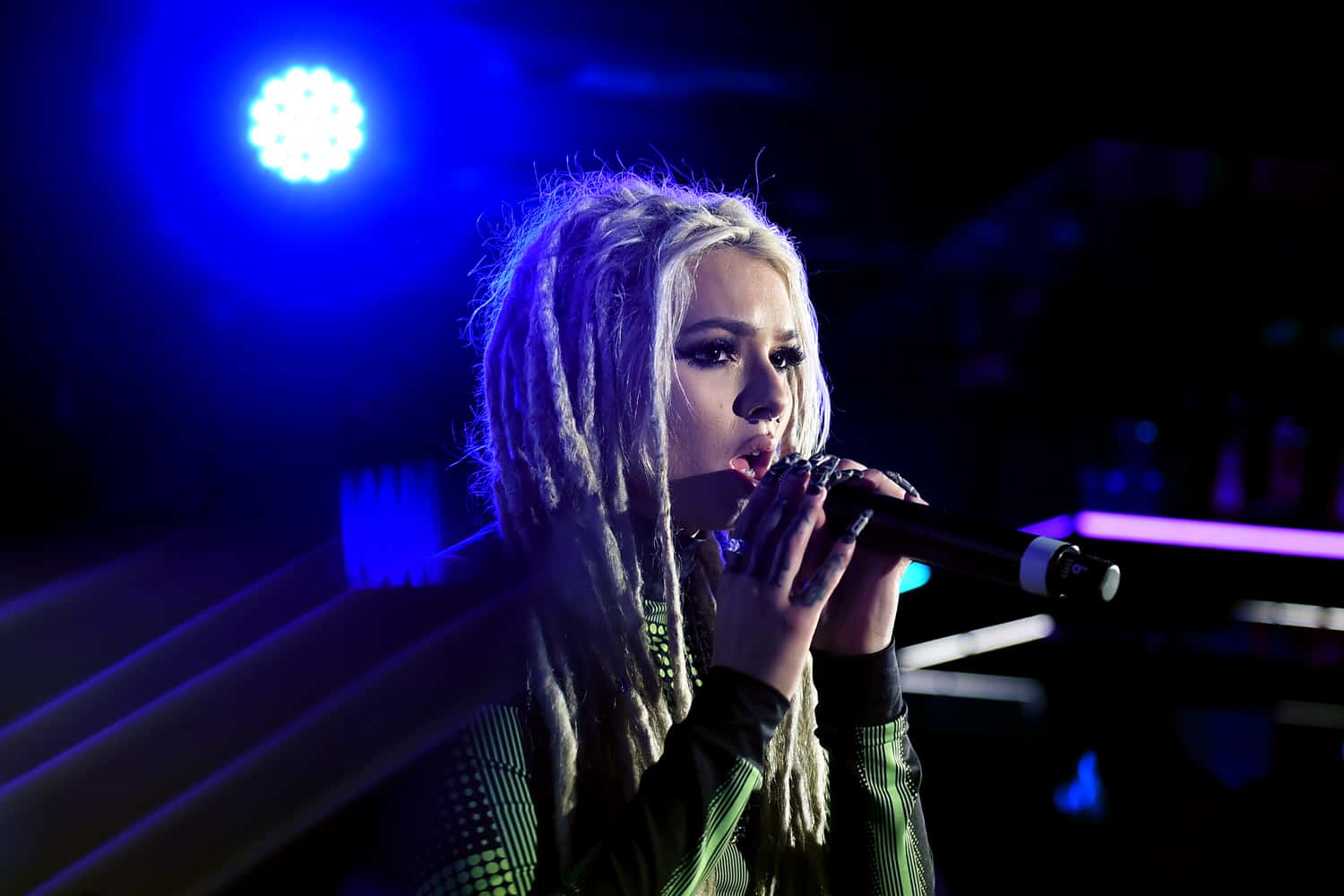 Selah Marley and Leigh Lezark Help Opening Ceremony Fête a Year of Mexico
Every year, Opening Ceremony celebrates up-and-coming designers from around the world, using one country as a theme. This year, OC is exploring Mexico! To celebrate, the boutique held a party last week, where guests like Selah Marley, Leigh Lezark, Anna Trevelyan, and Fiffany Luu were given a first look at the collection. Pieces by designers featured in Year of Mexico are available online now. 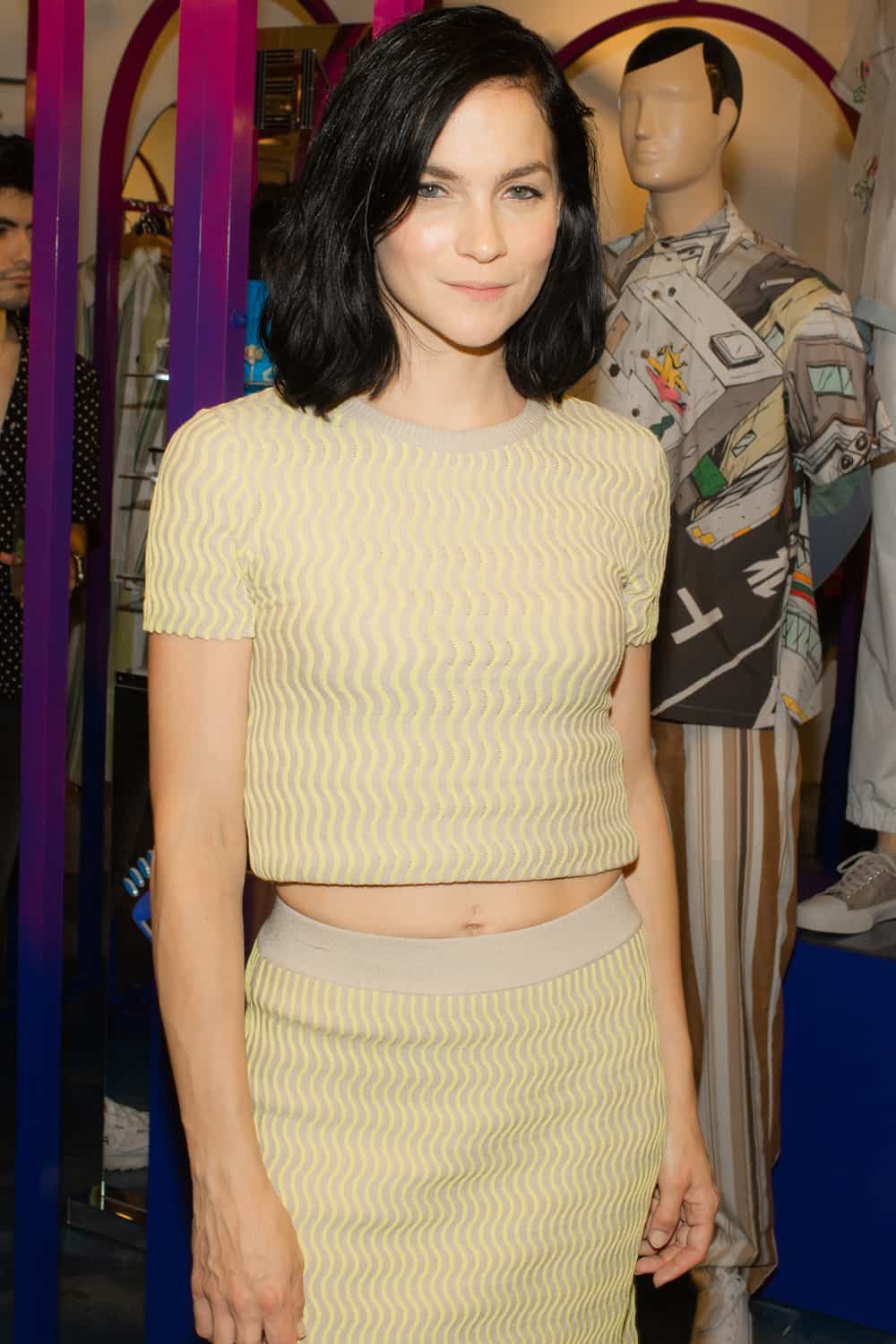 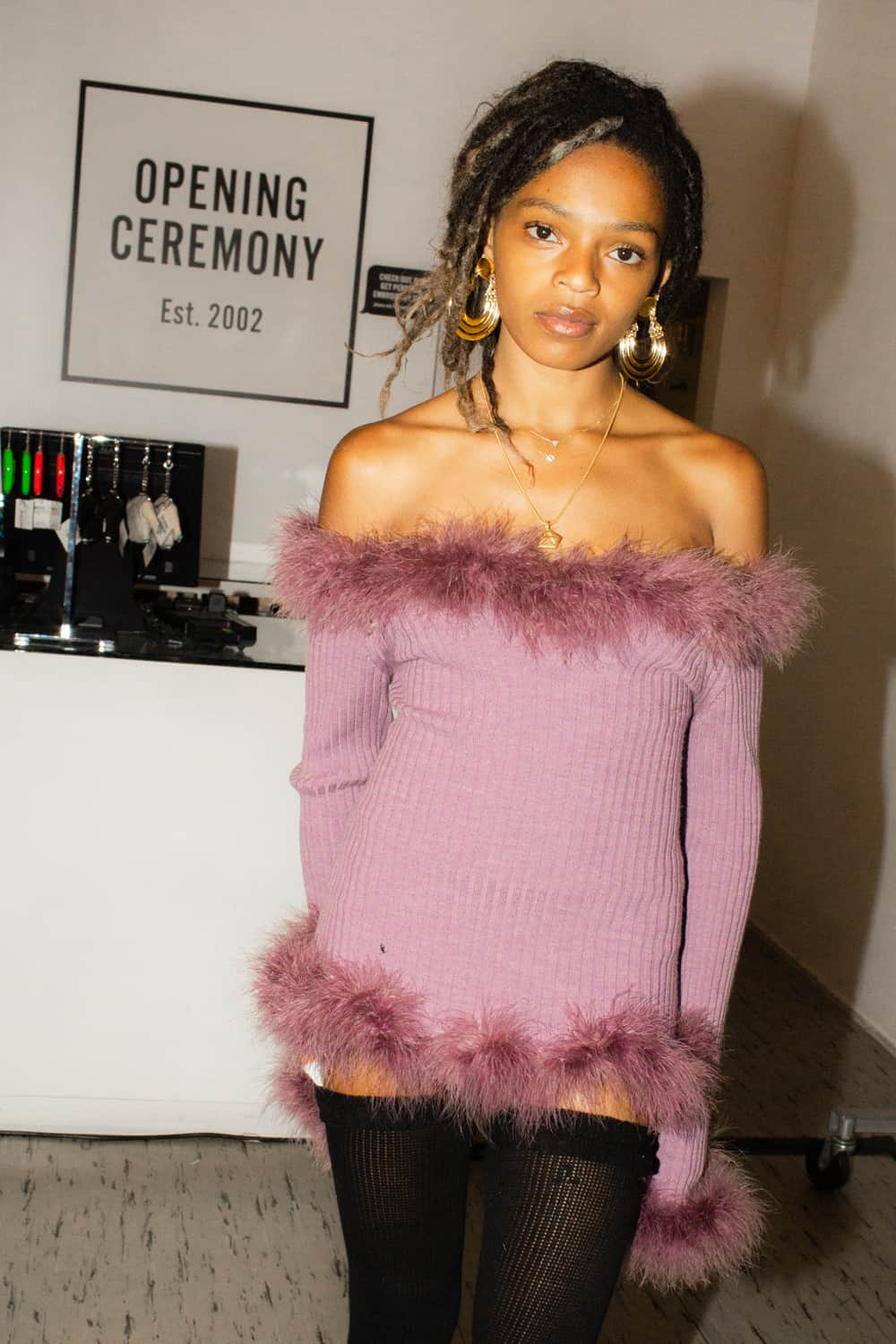 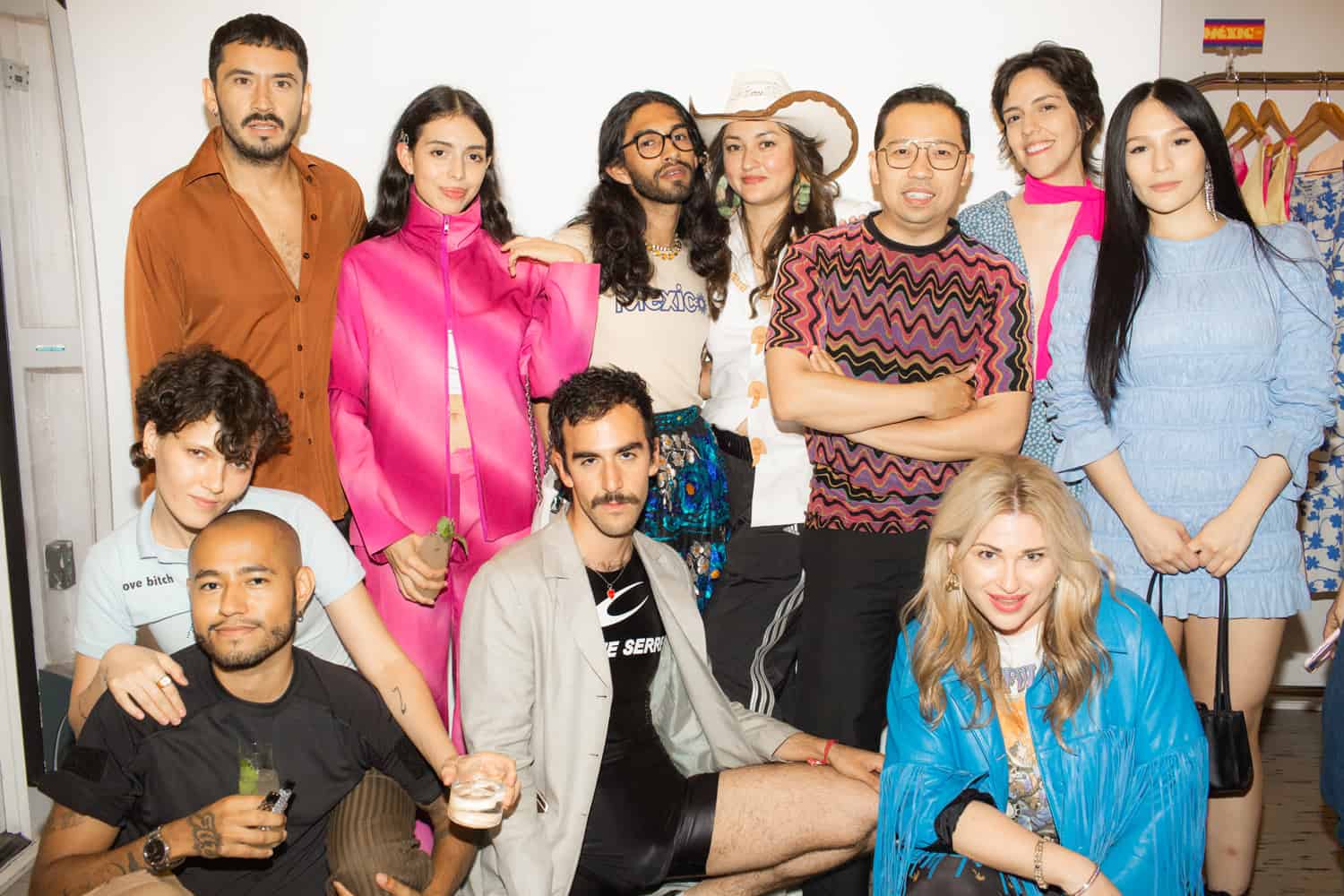