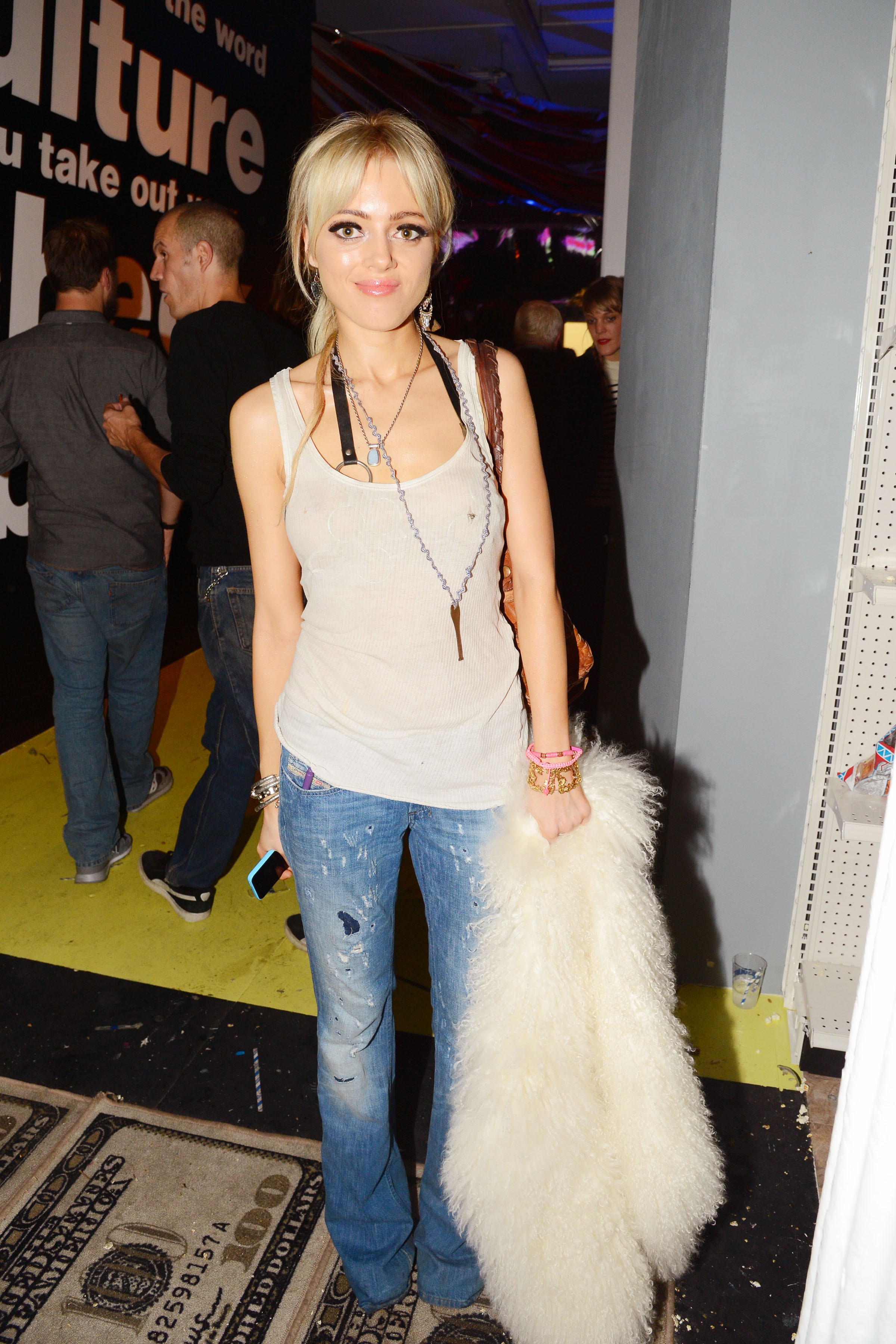 Cat Marnell, one of the founding editors of xoJane.com and a talented writer who has chronicled her struggles with addiction, has returned to Jane Pratt‘s online magazine after four years. Marnell was a beauty columnist, but captivated readers with her candid openness about being addicted to drugs. In 2012, she was famously fired from the site after refusing to get help. “I’m always on drugs,” she told Page Six via e-mail in 2012. “Look, I couldn’t spend another summer meeting deadlines behind a computer at night when I could be on the rooftop of Le Bain looking for a shooting star and smoking angel dust with my friends and writing a book, which is what I’m doing next.” In her first column today, Marnell reveals she completed the book, which was reportedly a $500,000 deal with Simon & Schuster. She writes:

“SO: Now it’s four years later, I’ve finally finished my book — and I’m back! And let me tell you: It’s mainly because I wanted to work with Jane Pratt again. I fucking LOVE Jane. She changed my life! She let me write anything I wanted to write; for better or for worse, she encouraged me to tell the truth about myself — about my crazy life, about my illness, and all the other stuff I was always hiding during my fancy magazine career. And now I’ve got a book coming out! My memoir How To Murder Your Life is out sometime soonish from Simon & Schuster in the U.S. — you guys will be first to know when I get the release date. I am really happy with it, which one should be when someone works for three years on something.”

The Wolk Morais Diary: A Night Out To Support PHOTO16

What Cat Marnell Did Next: How To...