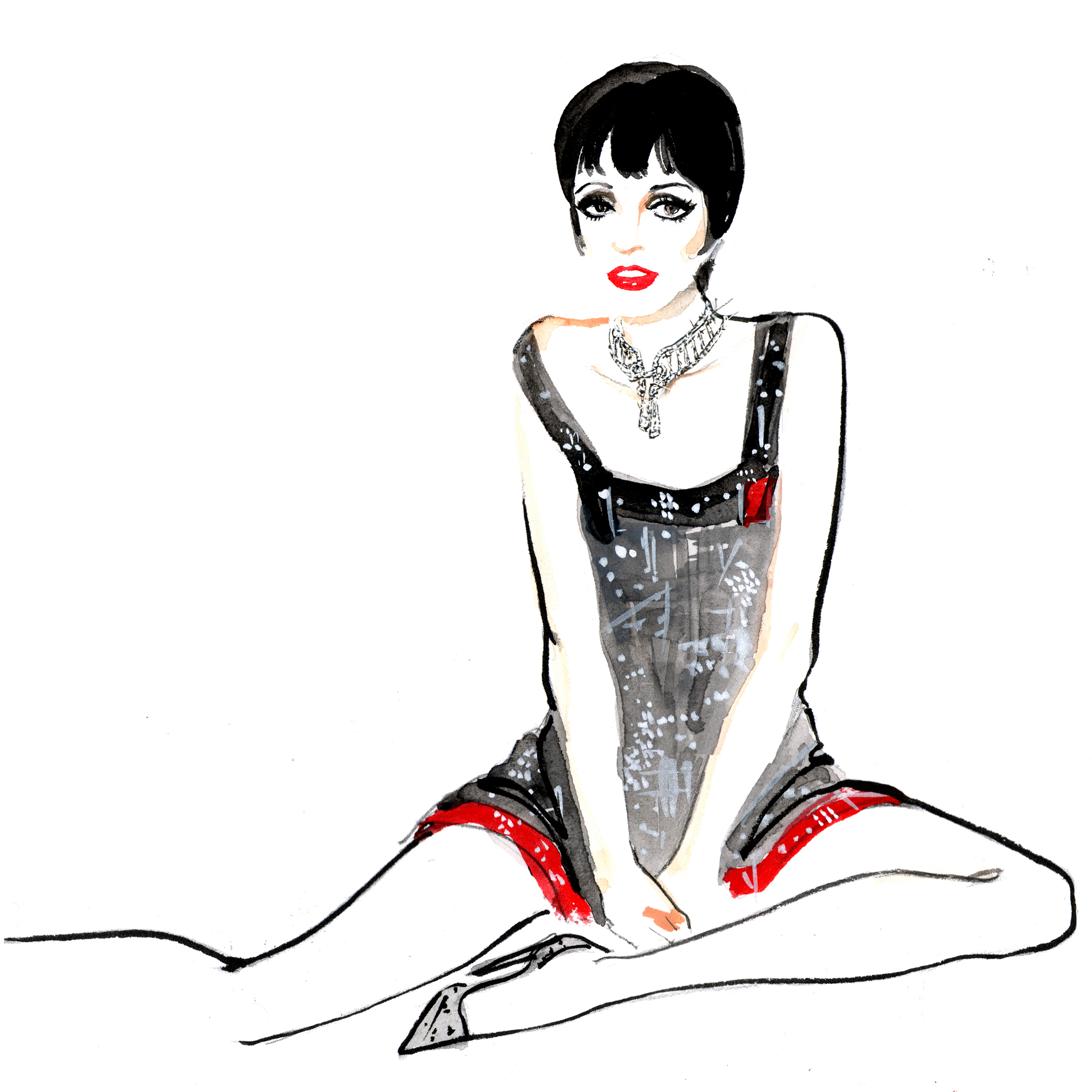 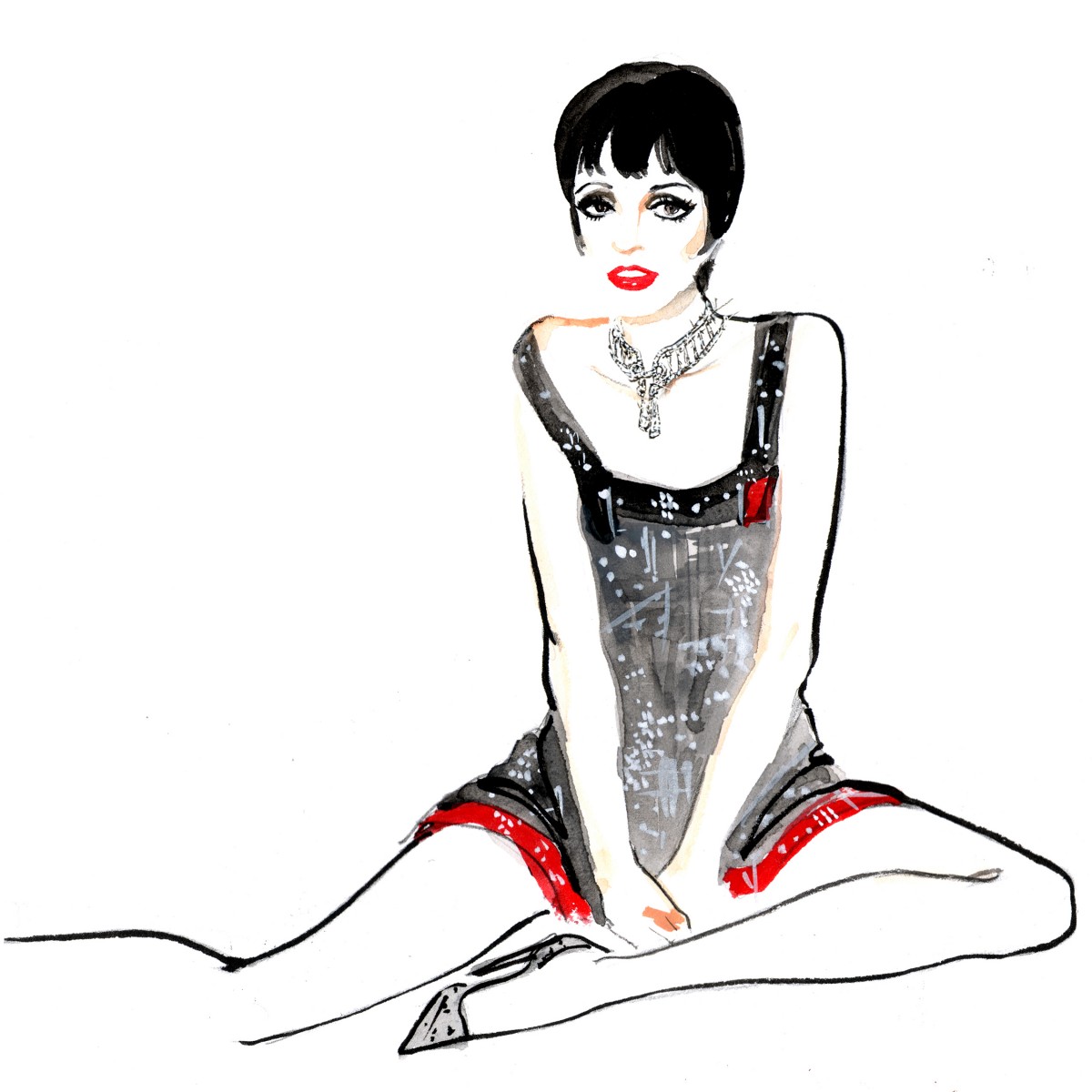 For the fifth year, Carine Roitfeld is teaming up with amFAR to put on its Cinema Against AIDs gala at Cannes Film Festival. In the past, the runway show gala devoted its theme to muses like Marilyn Monroe, Elizabeth Taylor, and Grace Kelly; this year, Roitfeld is reviving Seventies disco. Aptly titled The Disco Collection, the show inducts five new icons—Bianca Jagger, Liza Minelli, Jerry Hall, Diana Ross, and Diane von Furstenberg—who each embody 70s nostalgia through their contributions to the Studio 54 glory days, be it through music, fashion, or modeling. The collection will channel the emblem of the era—the disco ball—and is made up designs by Chanel, Tom Ford, Giorgio Armani, and DvF, to name a few, with jewelry courtesy of Harry Winston.

In the words of Carine: “Let’s turn up the music and let the disco ball light the way—tonight’s collection is an ode to all-out fierceness. In that same spirit, we continue our fight for this important cause.” 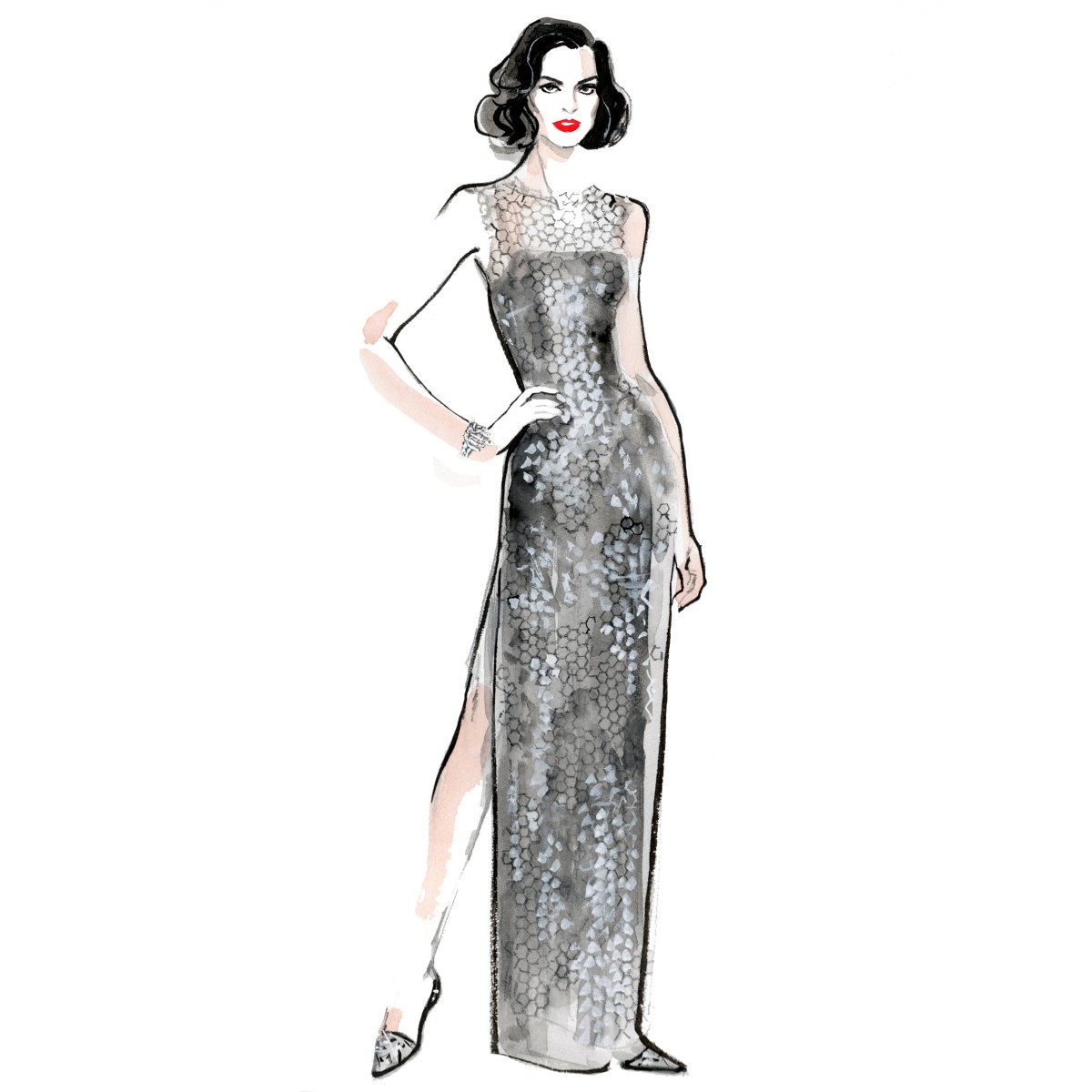 Page Six Is Coming to TV