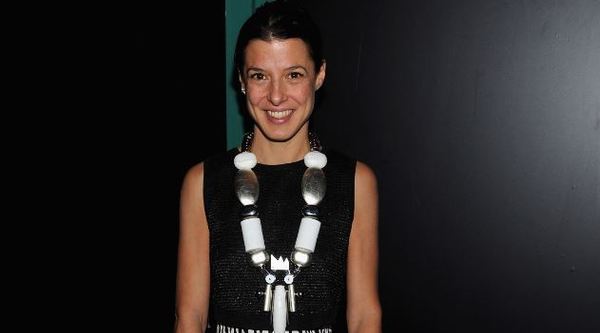 (NEW YORK) Louis Vuitton is reportedly bringing prominent accessories alum Camille Miceli back to the maison. Since 2009, Miceli has been at Christian Dior, designing costume jewelry and advised on leather goods. She will leave her current gig in January, after the couture shows wrap, to return to Vuitton. Miceli spent a dozen years at Vuitton prior to joining Dior.

Miceli began her career in PR as an intern at Chanel, at the age of 15. After completing school, she rejoined Chanel in 1990 as a publicist. Seven years later, she joined Louis Vuitton in a PR capacity. A conversation with Marc Jacobs then lead to her dabble in fine and costume jewelry design. In 2003, she officially became a jewelry designer at Vuitton, where her creative jewels were financially fruitful for the label, according to WWD.

Miceli then joined Dior in 2009, in a position that utilized her creative touch to whip up baubles, and made use of her PR background for consulting on leather goods. Miceli’s return to Vuitton means she’ll cross paths again with Delphine Arnault, who served as Dior’s deputy general manager during the designer’s time at the label.

For The Love of Grace

[…] as covetable was the jewellery, designed by Camille Miceli –who formerly worked in a public-relations and communications capacity at both Chanel and […]