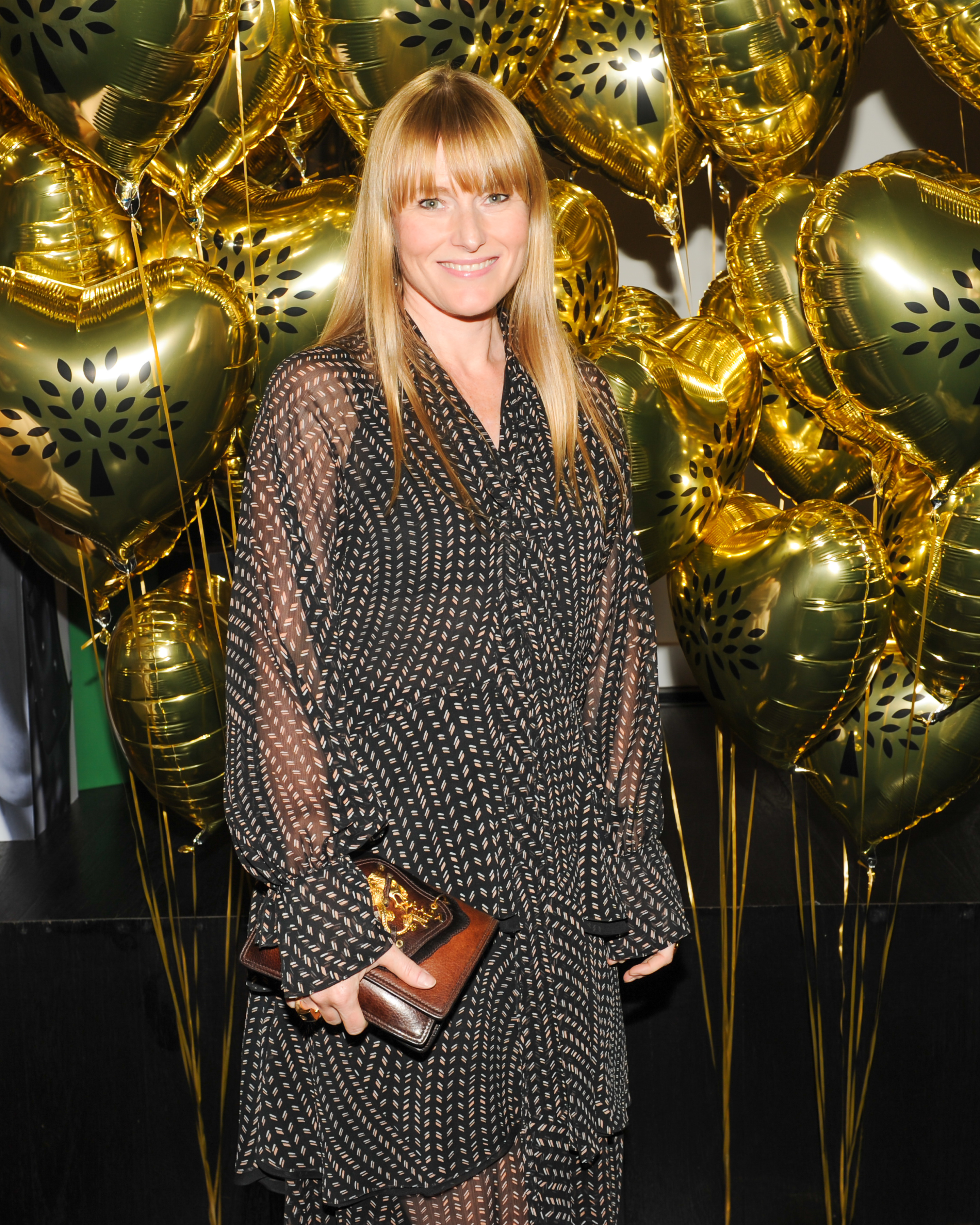 What’s happening with the kids these days? Your Daily caught up with Teen Vogue EIC Amy Astley recently, who filled us in on the big downtown move, her changing commute and cover starlets, bien sûr.

Are you excited about Condé Nast moving downtown?
I am! I live in Tribeca so it”ll be really easy.

Will you be walking to work?
Definitely. Even in the snow. I used to walk my kids down there for years, because their school is right near the World Trade Center. Rain or shine, I’ll walk.

Have you gotten a tour of your new office?
No! We’ve been in the building, but I haven’t had a tour.

Is there any one on your bucket list that you’d like to have on the cover of Teen Vogue?
We’ve had so many great people and we really shoot everybody that we want to shoot. What happens with Teen Vogue is that after one or two times, they’ll move on, like Kristen Stewart, Blake Lively, or Rihanna, They start with us and then go on to adult magazines, and sometimes you wish you could have some of them back!

How have teenagers changed since you’ve started?
In the most fundamental ways, they haven’t changed at all. They’re insecure and trying to find their way in the same way as when we were teenagers. Technology is the biggest change.

Is it a myth that teenagers don’t like magazines?
They love magazines. Your niece will tell you that. We have a big audience, but you have to reach them in other ways. We have 9 million social media followers. They want to experience the magazine multiple times a day on their devices. People say teens don’t use Facebook, but we have 4.5 million Facebook followers and it’s still growing. It’s not true that they don’t want magazines! But the magazine only comes out once a month.

What were you like as a teen?
I was a hardcore bun-head: I was really serious about ballet and a bookworm! I was a big reader. When I was a little kid, I loved Little House on the Prairie and Little Women. It was a different time. I wasn’t reading Vampire Diaries!