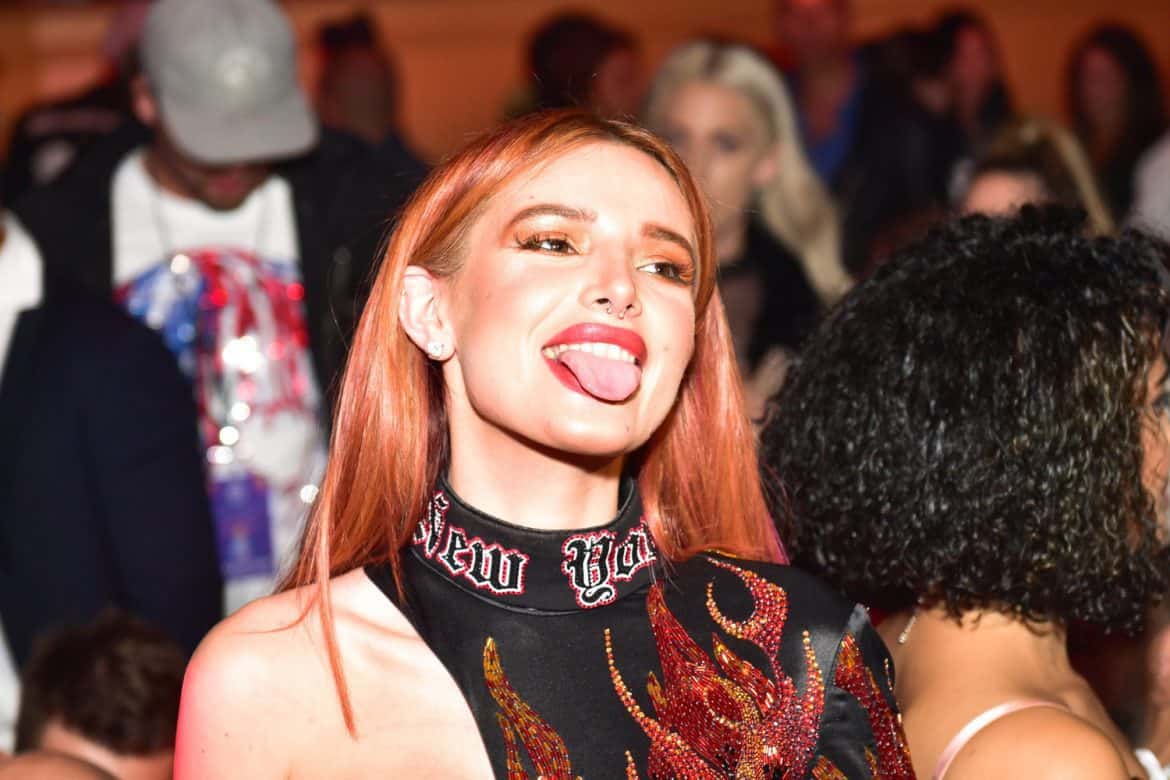 Bella Thorne is in hot water after launching an eyeshadow palette that is strikingly similar to one made by indie makeup  brand Juvia’s Place. The criticisms began when fans of Juvia’s Place called Thorne and her brand, Filthy Fangs, out in the comments of an Instagram post, and now Page Six reports that the independent label is taking the actress to task as well for what they believe is theft.

“The public has spoken and we are disappointed Bella Thorne‘s makeup would try to steal from an independent black owned brand that has no financial backing,” a representative Juvia’s place told Page Six. “This isn’t the first time we have heard and seen mainstream media personalities steal from smaller brands. It’s unacceptable and disgraceful.” 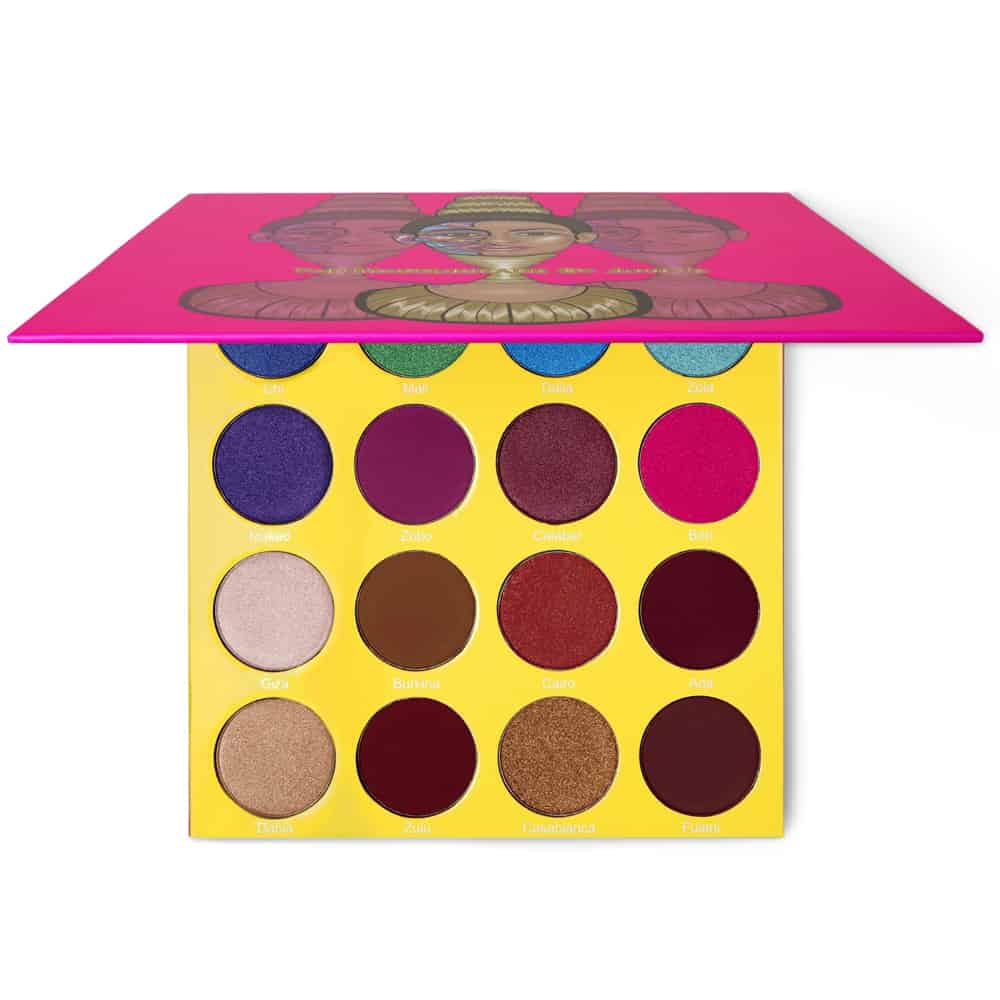 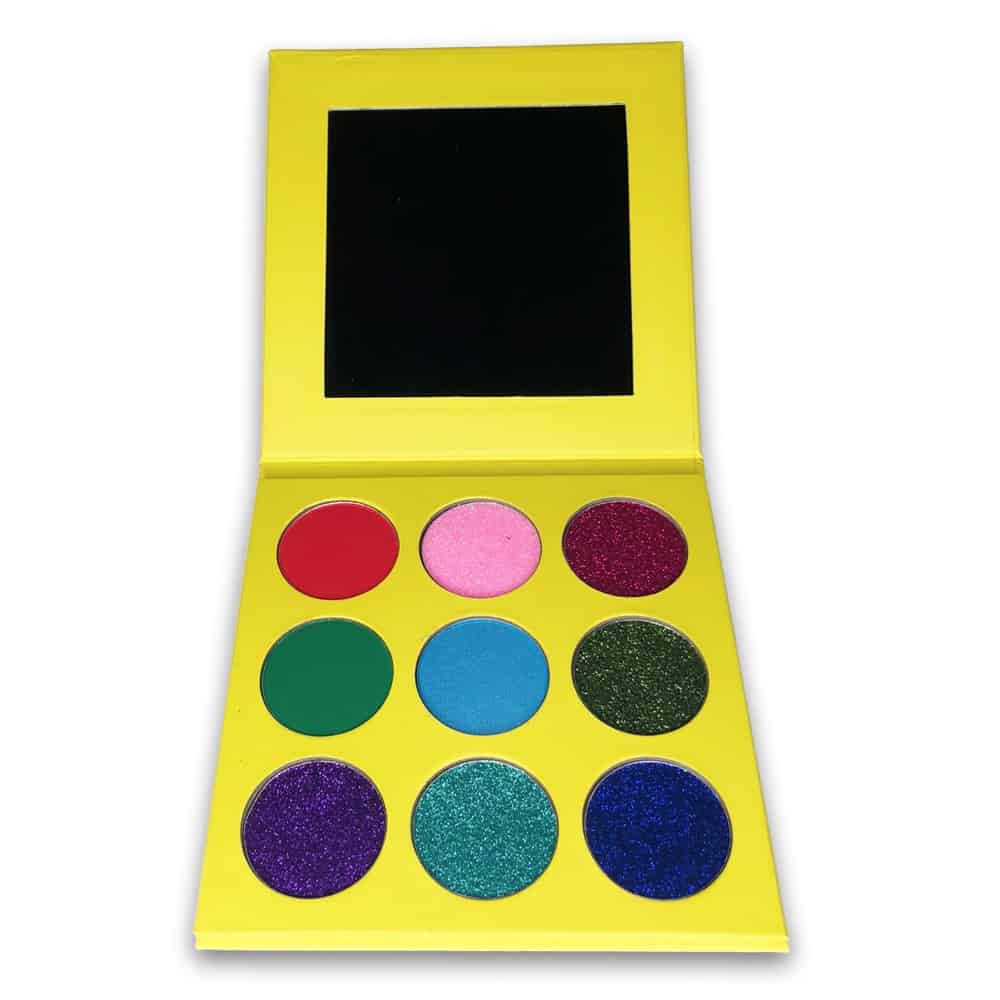 For her part, Thorne claims that she was not aware of Juvia’s palatte, insisting that the similarities are a mere coincidence.  She also joked that she shouldn’t be expected to know of absolutely every brand on the market. But considering the amount of people — especially celebrities — that are entering the lucrative world of cosmetics these days, it would be wise for anyone thinking of getting in to to the game to do enough research to ensure that these kinds of mix ups don’t occur in the first place.