Bella Hadid and The Weeknd Are Back On, CFDA Struggles 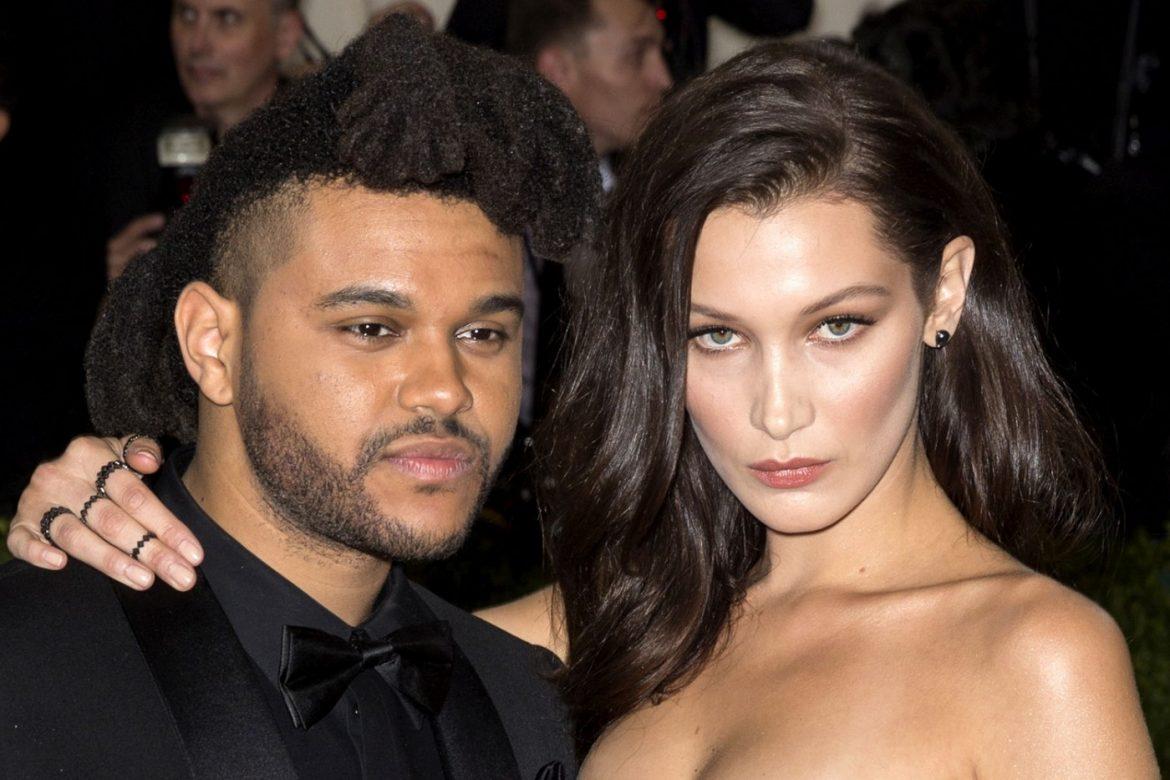 The Weeknd and Bella Hadid (Shutterstock)

Bella Hadid and The Weeknd Caught Kissing in Cannes (Elle)
Bella Hadid and The Weeknd would seem to be back on. A photographer caught them making out at the Magnum party in Cannes and the pair were reportedly seen leaving together at the end of the night. Apparently they have been secretly seeing each other for a while. Here’s hoping Able treats Bella’s heart with better care this time around.

The first 12 months will see Beckham visiting U.K. fashion education programs and hosting events in China and the United States. “Taking on this new role is an incredibly proud moment for me,” Beckham said. “I have long been passionate about British style, fashion and craftsmanship and this role gives me the chance to get under the skin of an industry I love.” 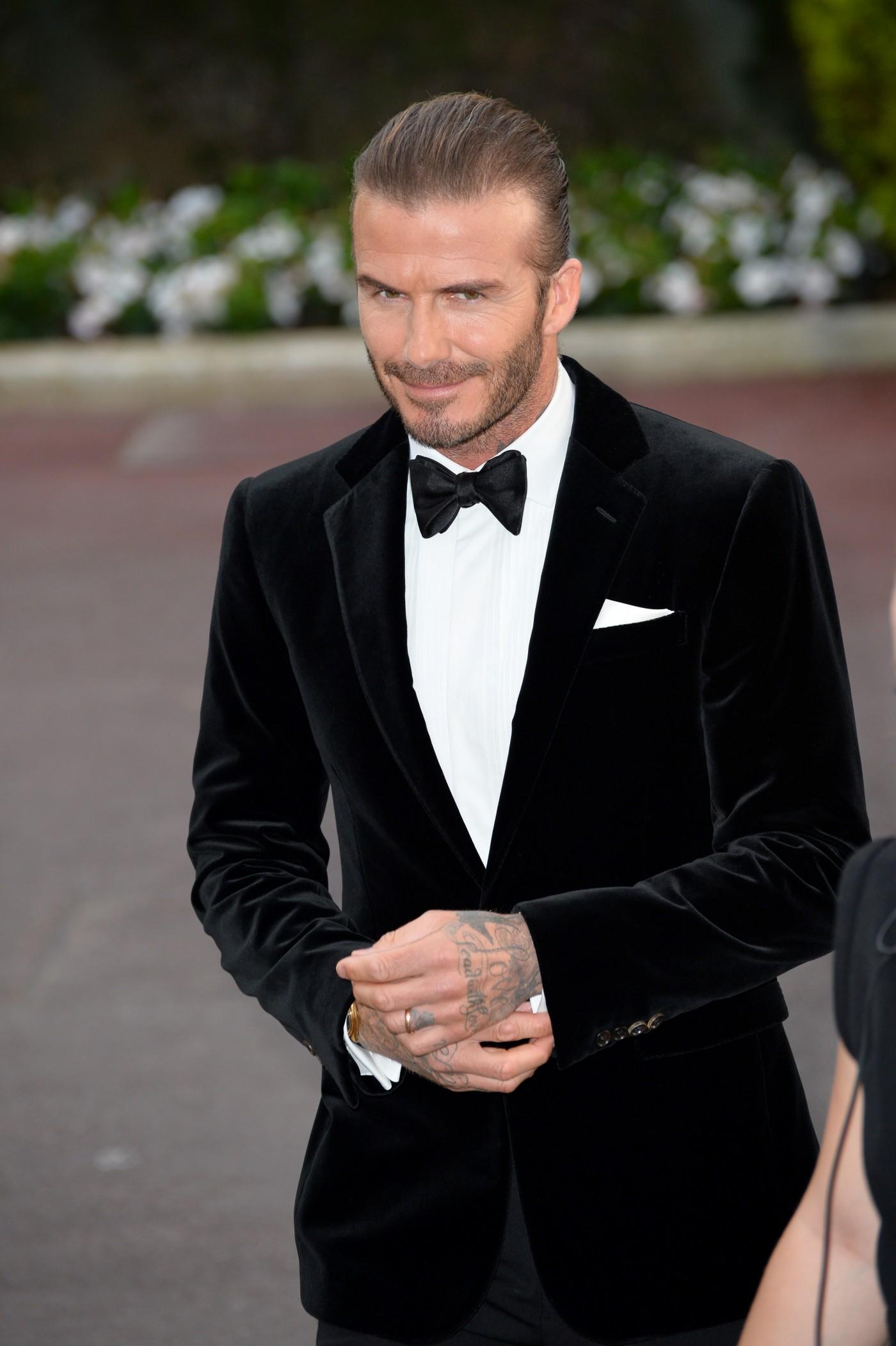 The CFDA’s First June Fashion Week Is Off to a Rocky Start (Fashionista)
The CFDA’s June fashion calendar is here and so far only four designers have signed up to show their Spring Summer 2019 collections — Alexander Wang, Narciso Rodriguez, Rosie Assoulin, and Lorod. Other designers like Diane Von Furstenberg, Prabal Gurung, and Cushnie et Ochs are also on the schedule showing their resort collections, but those presentations are mostly listed as being “by appointment,” as opposed to full-fledged runway shows. Creating a new Summer/Winter fashion calendar was a big gamble for the CFDA and their CEO and President Steven Kolb is clearly disappointed by the results, saying, “The commitment for the shift is limited. I’m not sure why that is.”

Tom Brady and Gisele Bündchen Try Yet Again to Sell Their Flat Iron Apartment (WWD)
Wanna Live like Tom and Gisele? Well, now’s your chance! That is, assuming you have $14 million lying around. The pair is once again attempting to sell their 3,300-square-foot three-bedroom apartment at One Madison Avenue. Honestly, it looks kind of gross on the inside, but the views are nice and you can always renovate. Brady and Bündchen previously tried to offload the place in 2016 with an asking price of $17.25 million, which they eventually lowered to $15.99 million before finally withdrawing it from the market altogether. They bought the apartment in 2014 for $11.7 million. 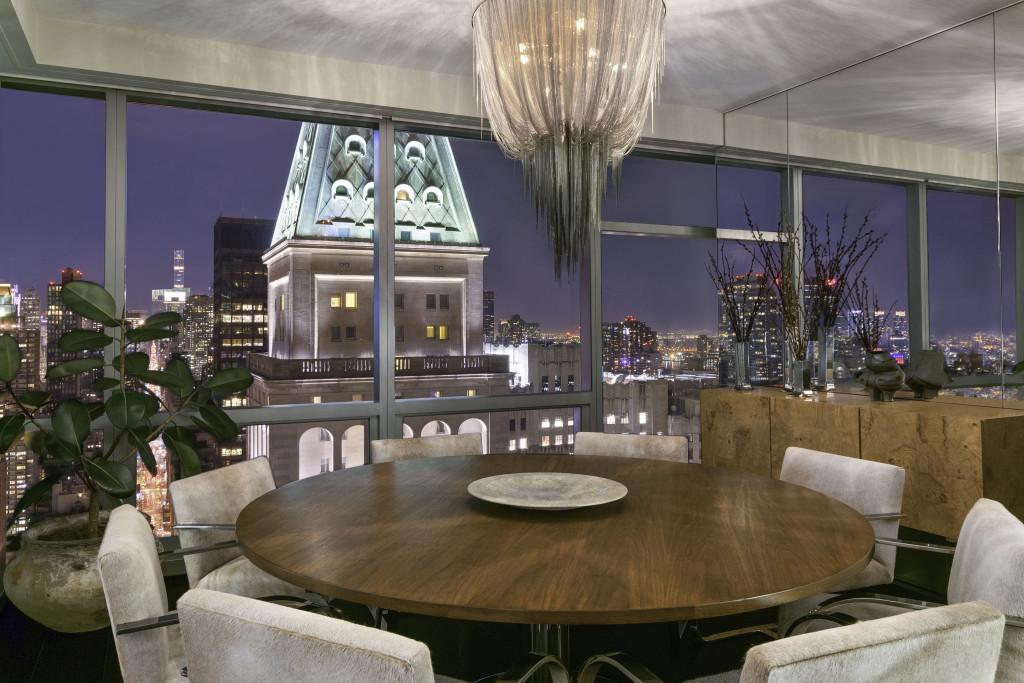 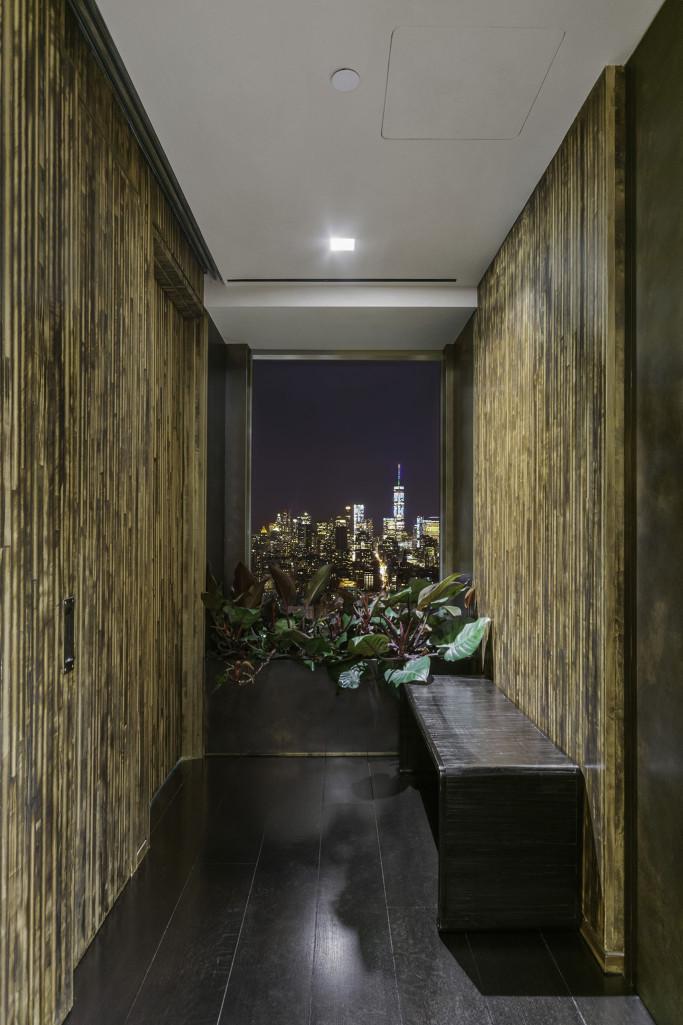 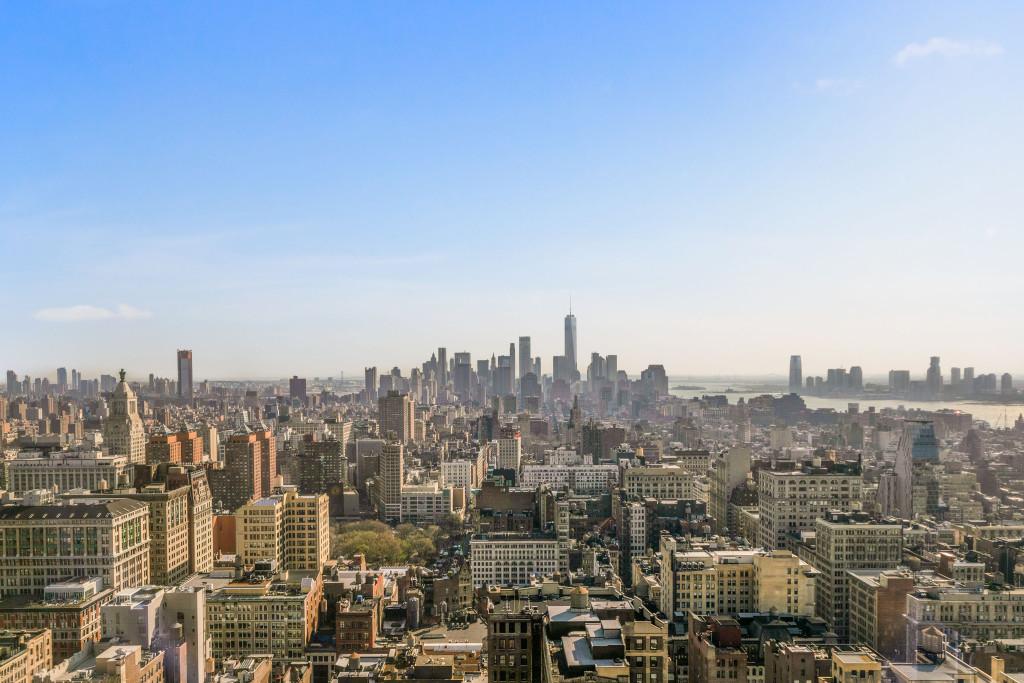 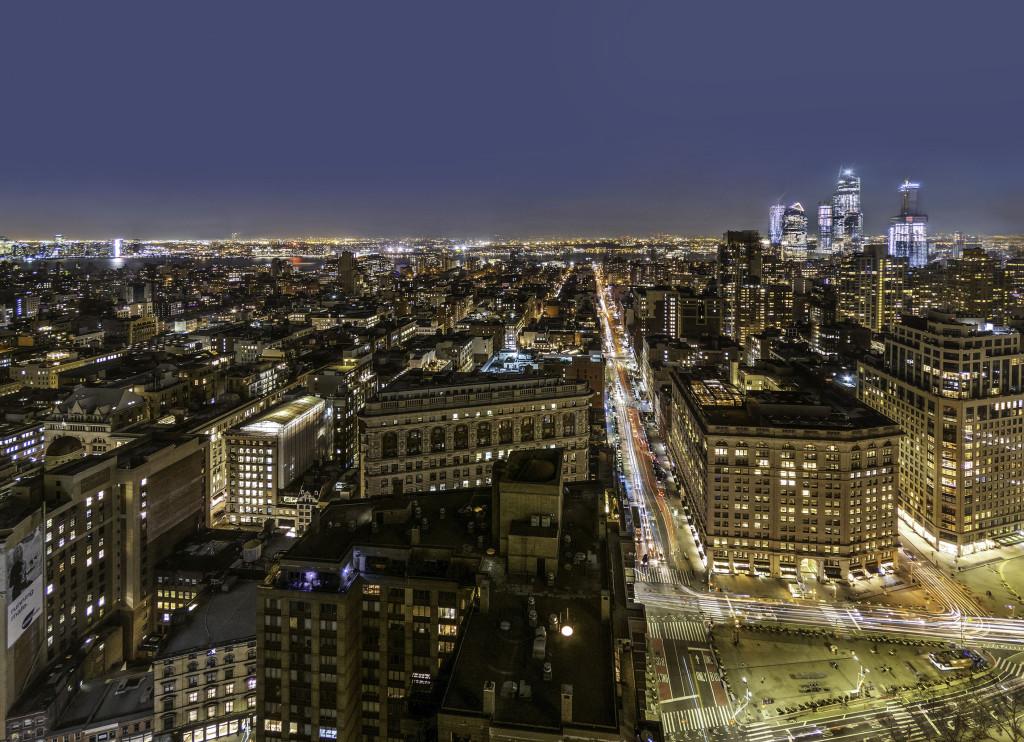 Tamara Mellon Recognizes Companies That Put Working Moms First
In honor of Mother’s Day, Tamara Mellon is recognizing five companies that offer outstanding employee benefits for mothers, and women who might want to become mothers. The initiative, called Friends With Benefits, is meant to applaud brands who are raising the bar in the maternal benefits space, and encourage other brands to follow suit: Patagonia, for paying for caregivers to accompany new mothers and their babies on business trips; Netflix, for unlimited paid parental leave for the first year after birth or adoption; Spotify, for covering costs for egg freezing and fertility assistance; and Estée Lauder, for updating their maternity leave policy to include adoptive mothers.

The fifth company recognized is being crowdsourced by asking women to nominate their employers on Instagram with why they think their company has innovative benefits for mothers. Tamara Mellon will gift up to 50 pairs of Frontline shoes to the women at the company with the most nominations. 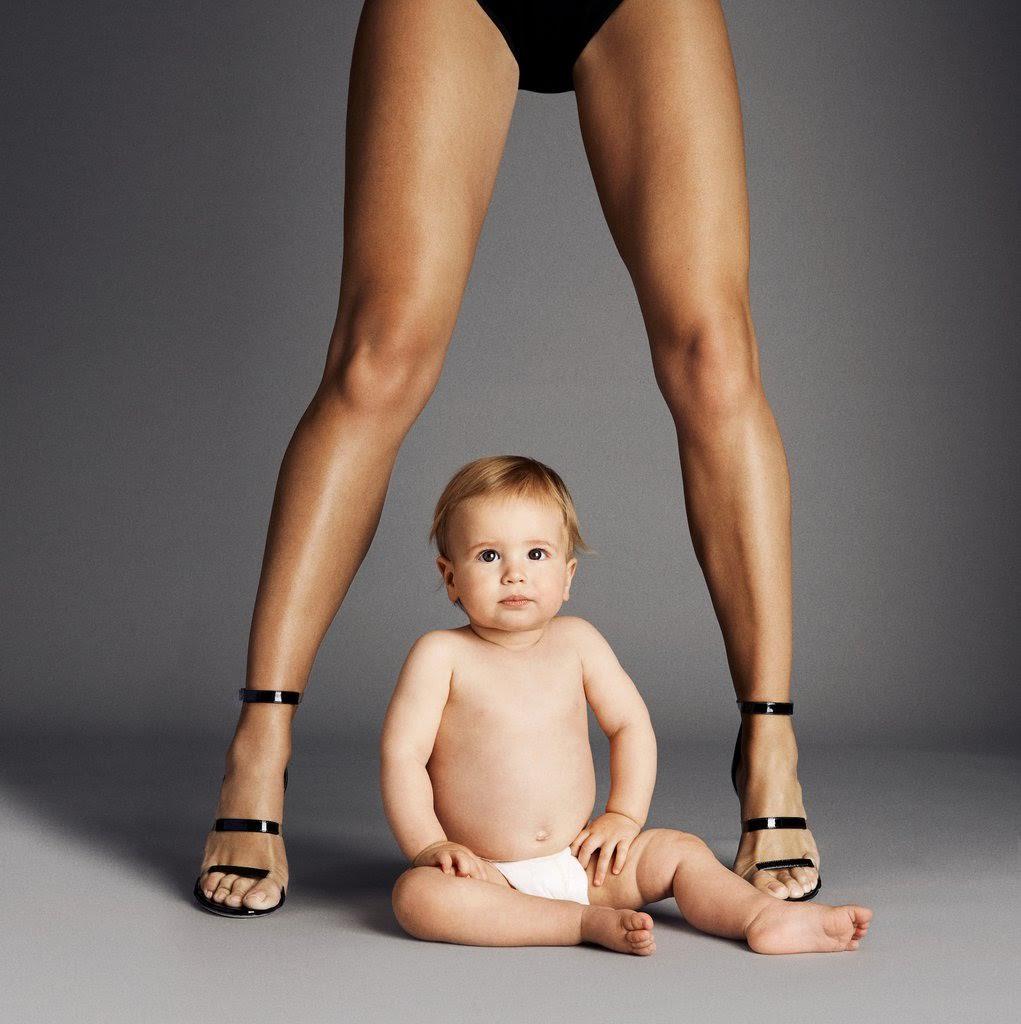 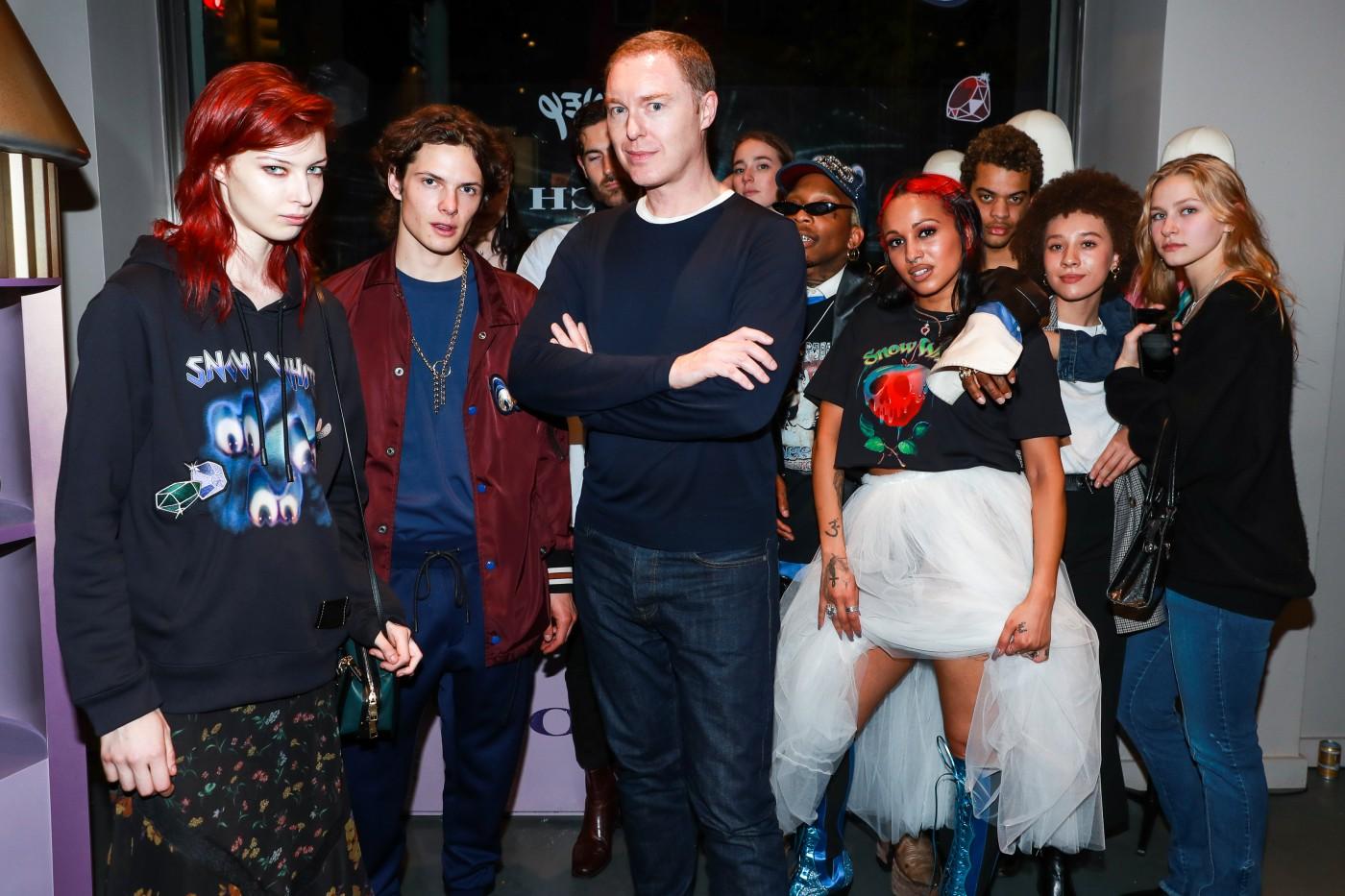 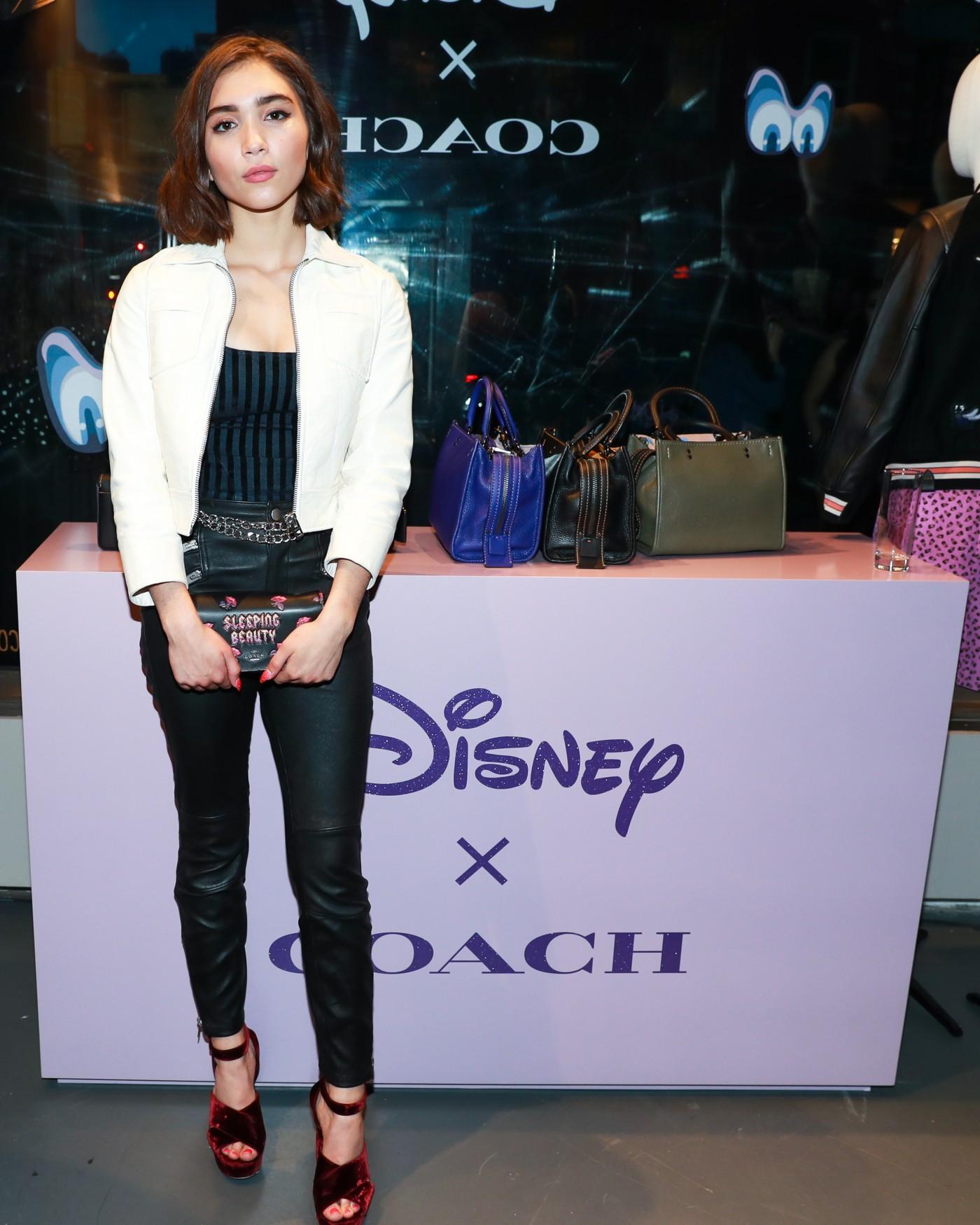 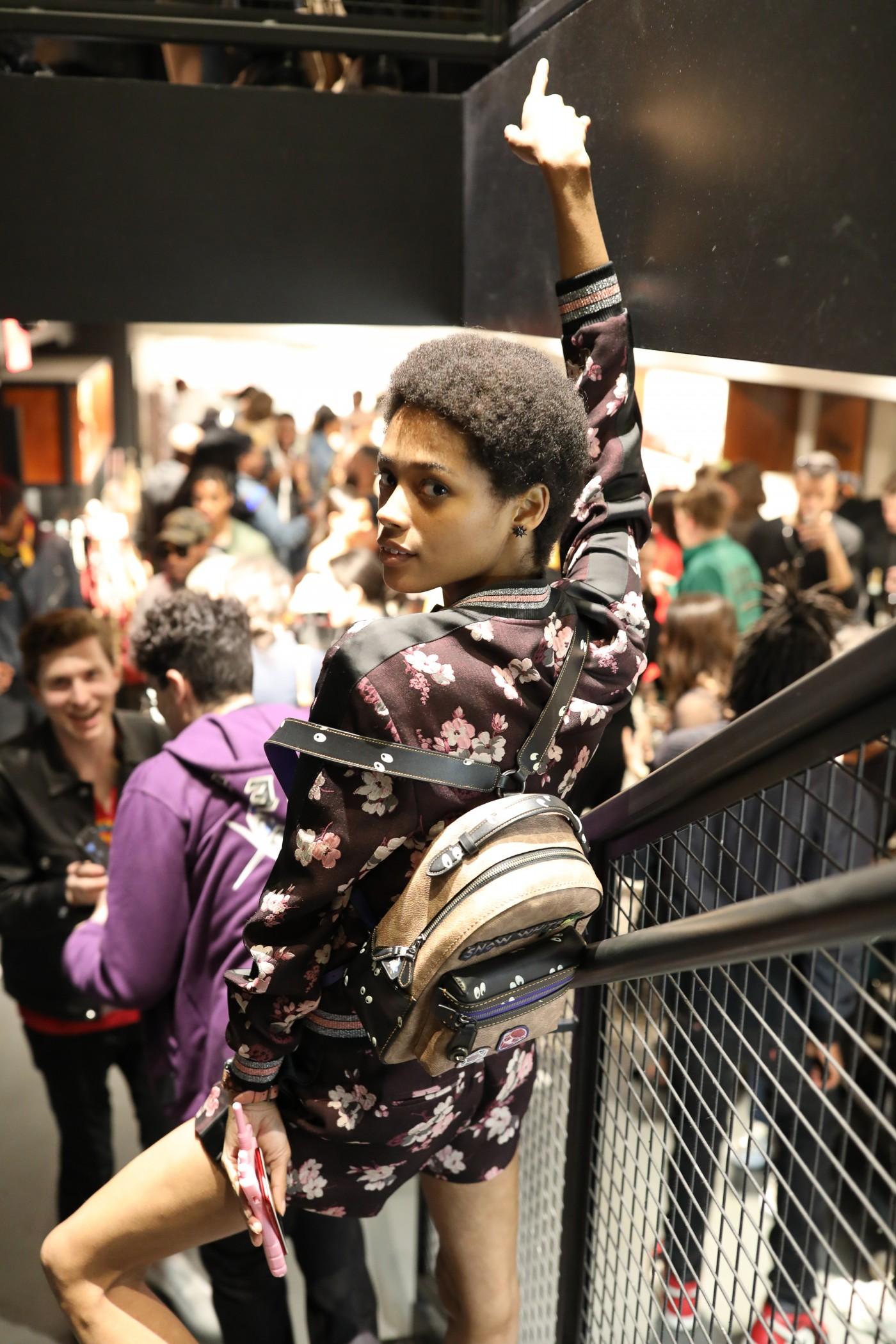 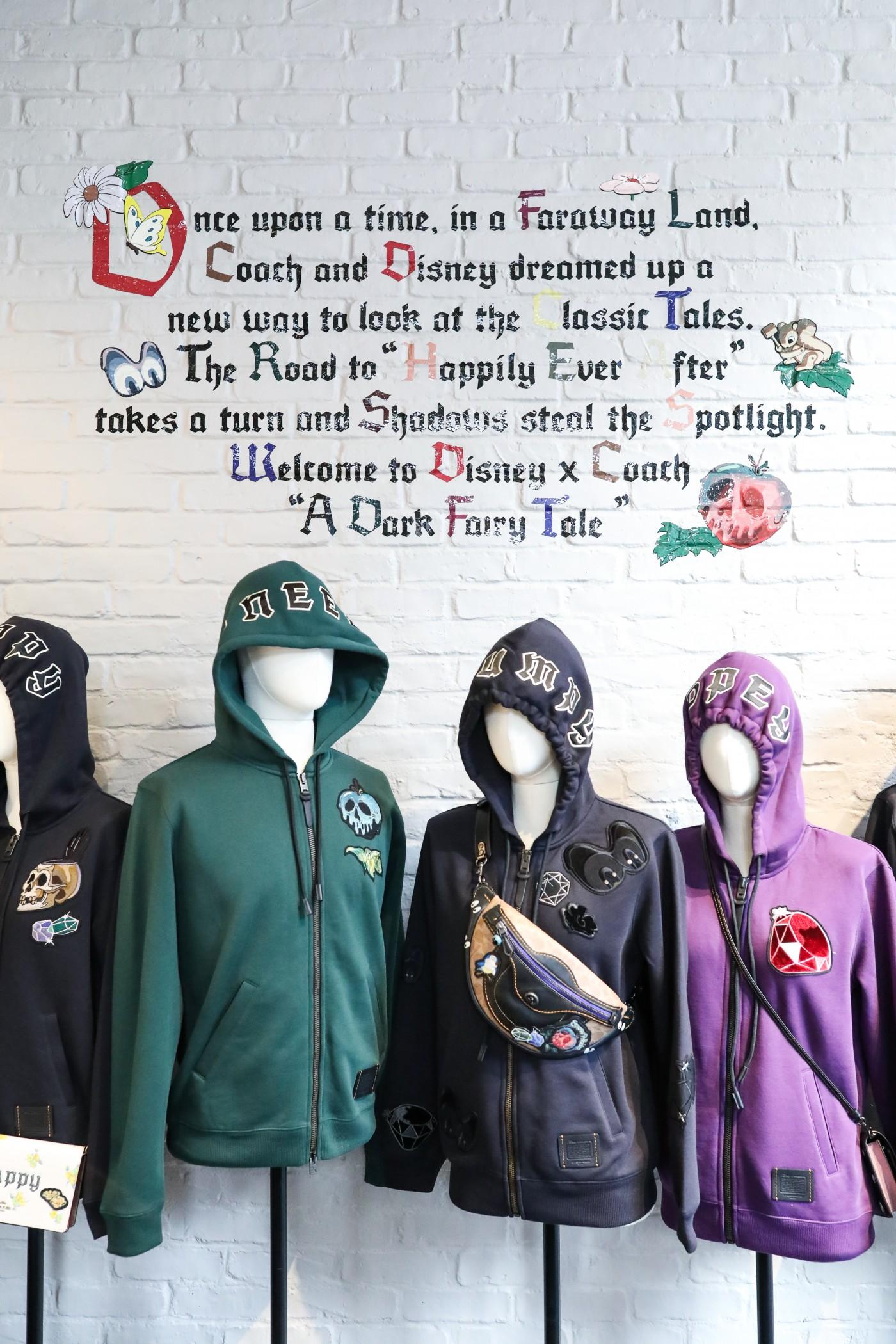 Looks from the collection