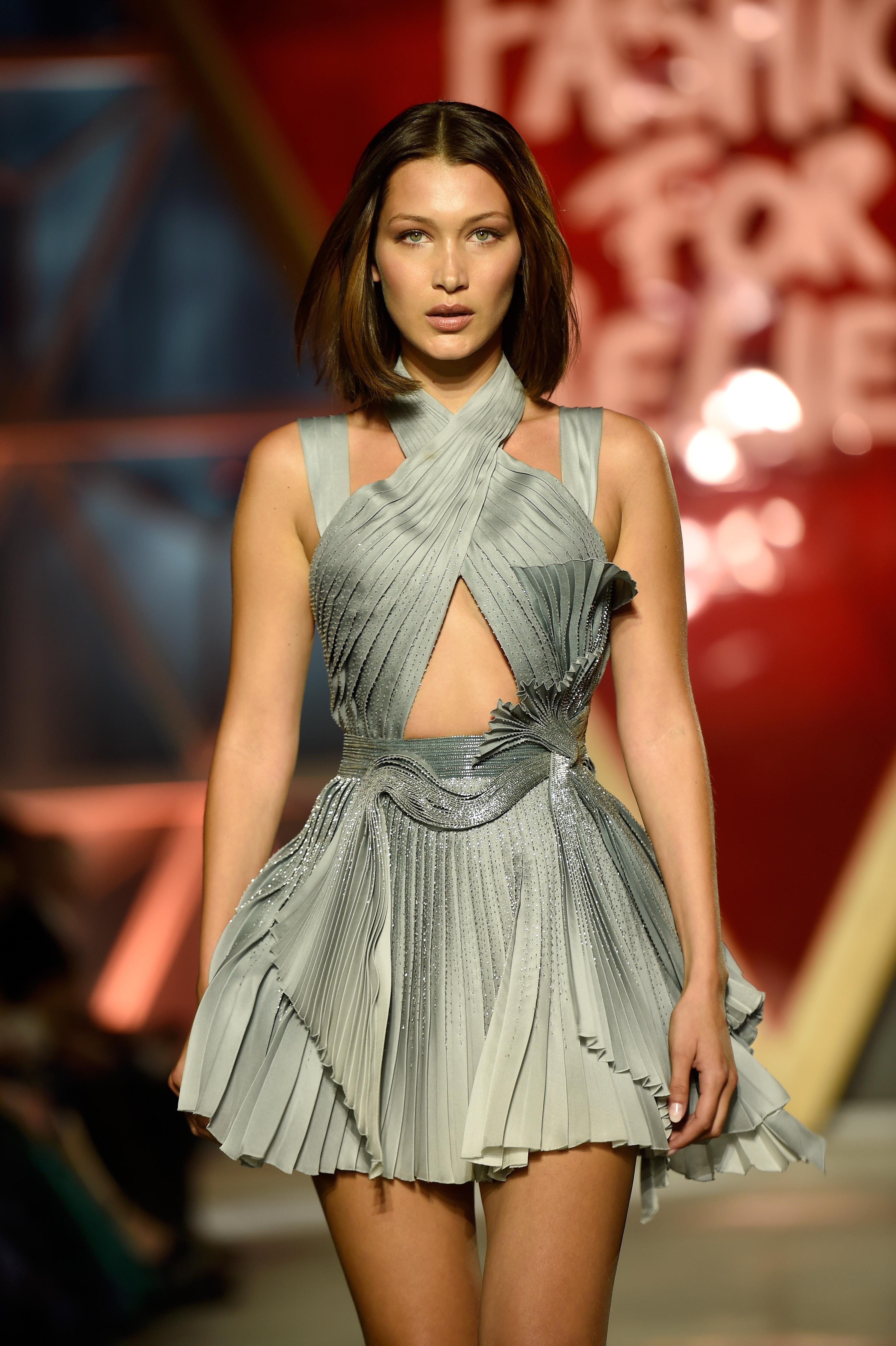 CANNES, FRANCE - MAY 21: Bella Hadid walks the runway at the Fashion for Relief event during the 70th annual Cannes Film Festival at Aeroport Cannes Mandelieu on May 21, 2017 in Cannes, France. (Photo by Antony Jones/Getty Images)

Bella Hadid Wants to Win an Oscar [Harper’s Bazaar]
The 20-year-old opens up about the realities of becoming a model at such a young age and her hopes to use her modeling career as a springboard toward Hollywood.

Matches Fashion’s New Expansion Plans [Vogue UK]
A 24,000-square-foot home is in the works to house Matches Fashion’s growing content creation operations. It includes a new media studio space for e-commerce editorial, which will boost studio output to more than 2,000 products per week.

Salma Hayek Isn’t Trying to Fool Anyone [The New York Times]
A look into the actress’ skincare routine and why a particular Japanese masseuse is the woman to know.

See All the Looks from the Teen Choice Awards 2017 Red Carpet [InStyle]
Rita Ora! Zendaya! Vanessa Hudgens! Here’s who stole the show on the fashion front…

A Sneak Peek at Heidi Klum’s Fashion Collab with Lidl