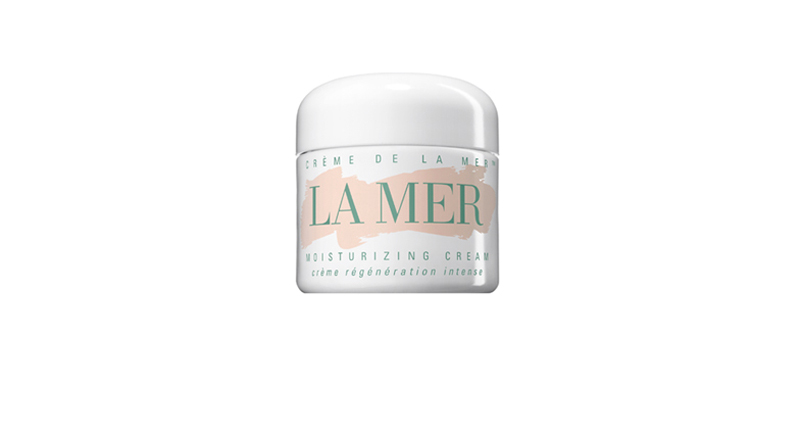 The legend behind La Mer’s miracle skincare products is retold for the holidays. The idea? To get consumers spending.

For those that have ever wondered why La Mer skincare is so pricey—its signature Crème de la Mer Moisturizing Cream retails for $2,060—the brand (owned by Estée Lauder Companies) released a sweet short animated film, Max & The Sea, which tells the story of how NASA physicist Dr. Max Huber, whose skin was badly burned in a rocket fuel explosion, locked himself away in a lab for years to create a treatment for his chemical burns. The resulting miracle broth made from fermented sea kelp was La Mer, and it was manufactured and sold by Huber for years before Estée Lauder bought it in 1995.