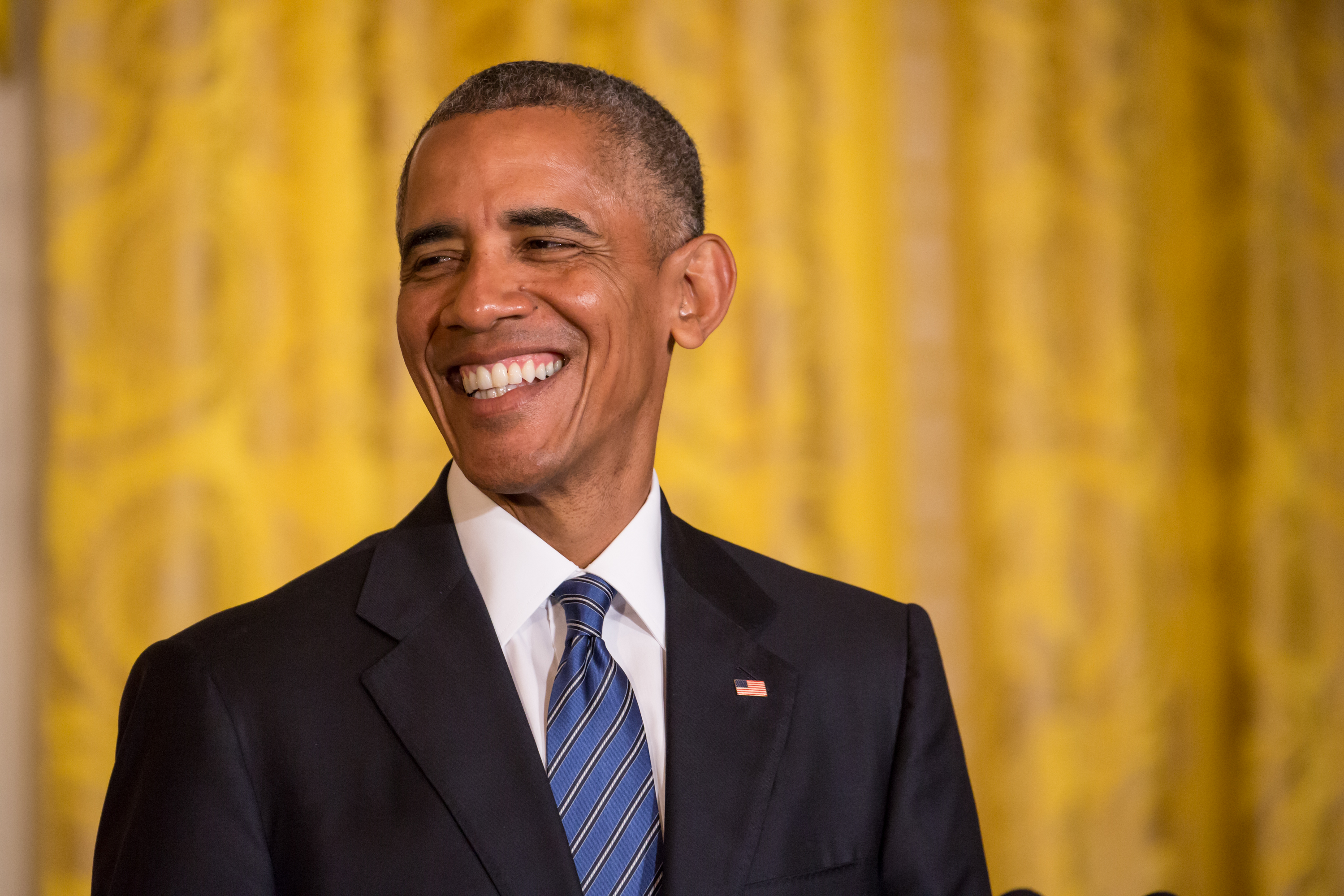 Paris Hilton to Launch Luxury Hotels [Forbes]
The apple doesn’t fall far from the tree! Paris Hilton is expanding her empire and preparing to launch a new line of luxury hotels in Dubai, New York, and Las Vegas.