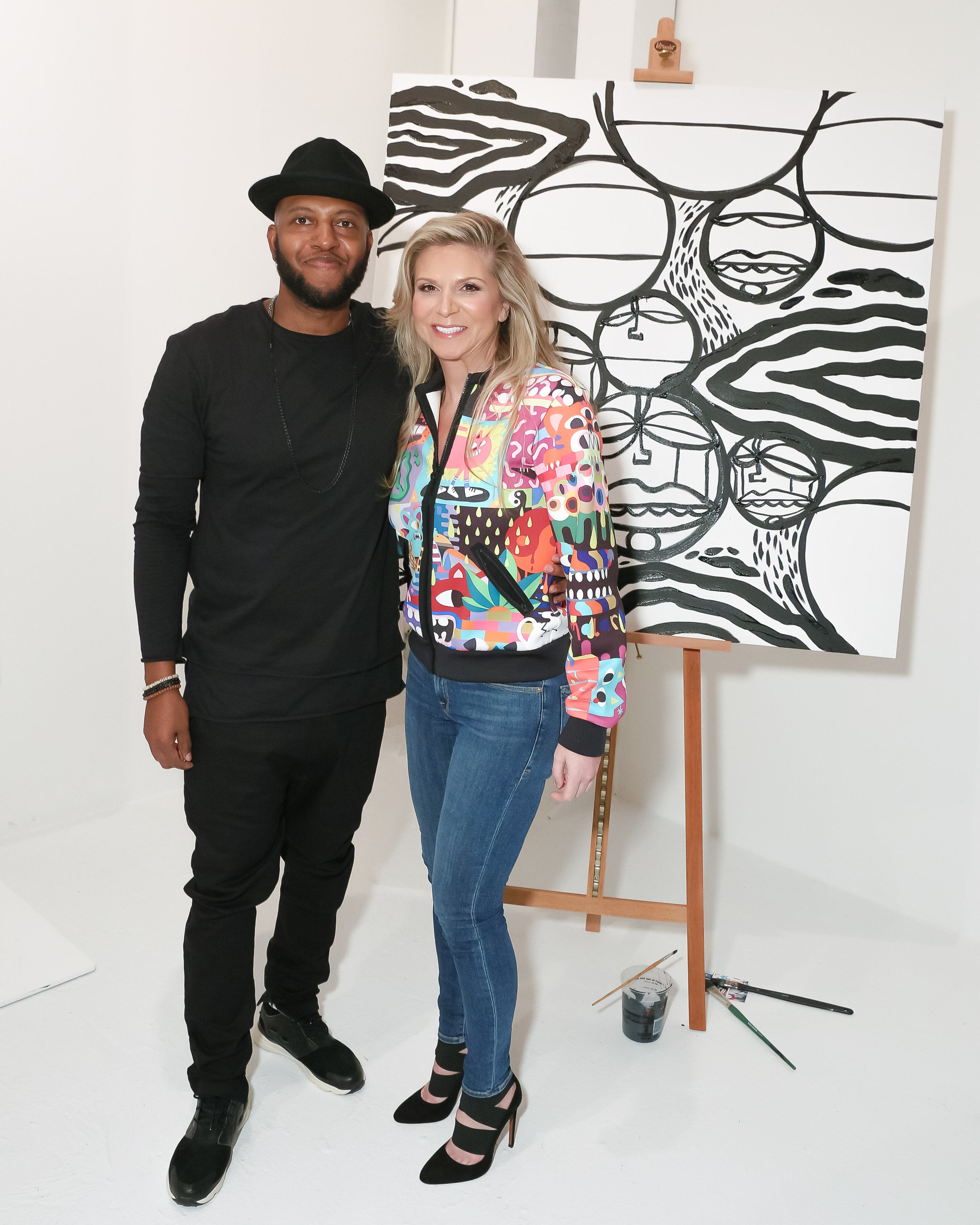 Thanks to BANDIER, wearable art is a thing. The luxe destination for fashion, fitness, and music has officially launched its limited edition art-meets-activewear capsule collections just in time for Art Basel. Inspired by the new and emerging multimedia art showcased at the Miami-based art show, BANDIER produced two in-house collaborative ranges of activewear. First up: Pairing London artist Malarky Hernandez with brand Ultracor, and NYC creative director Chris Sauvé with Strut-This. The third collection, which will be sold exclusively at BANDIER for six months before it’s released to other retailers, is a partnership with L.A.-based street artist Upendo Taylor. Reebok worked with celeb yoga instructor and brand ambassador Tara Stiles to conceptualize the idea for street art-inspired yoga wear.

To celebrate its sweet new range of workout gear, BANDIER hosted a chic shindig at The Hole Gallery, where each artist from the collab showcased their original work. Chelsea Leyland was on the DJ front, while a slew of designers, haute yoga instructors, mods, and social media mavens came out to join the fun, including Carly Cushnie, Michelle Ochs, Olivia Perez, Stacey London, and Brittany Sky. 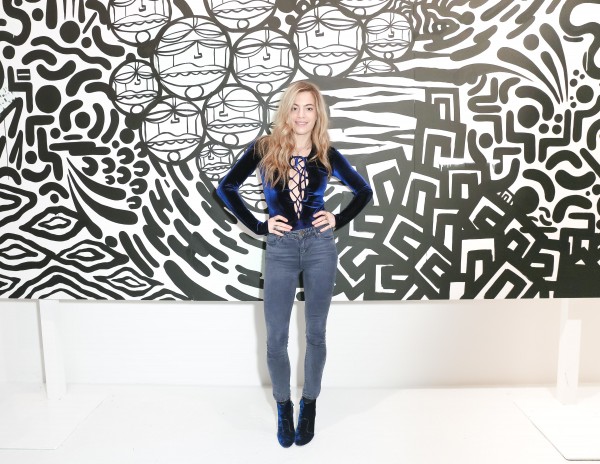 Everything You Need to Know About the...

Cushnie Is Now a Bag Brand (and...