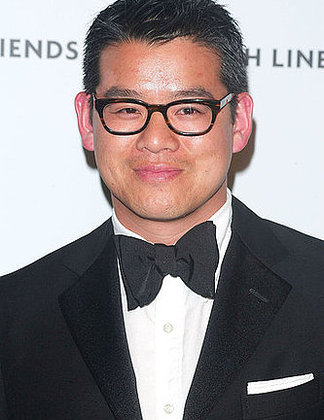 Today it was announced that Peter Som will not be showing his collection at New York Fashion Week in February. While his Fall 2013 collection is in fact in the works, where he plans to unveil his designs remains a mystery for now. Som joins other New York designers, Katie Holmes and Jeanne Yang of Holmes & Yang and Chris Benz, who also decided not to show. In the meantime, we do hope one of his frocks shows up on Michelle Obama for the inauguration on Monday. Stay tuned.