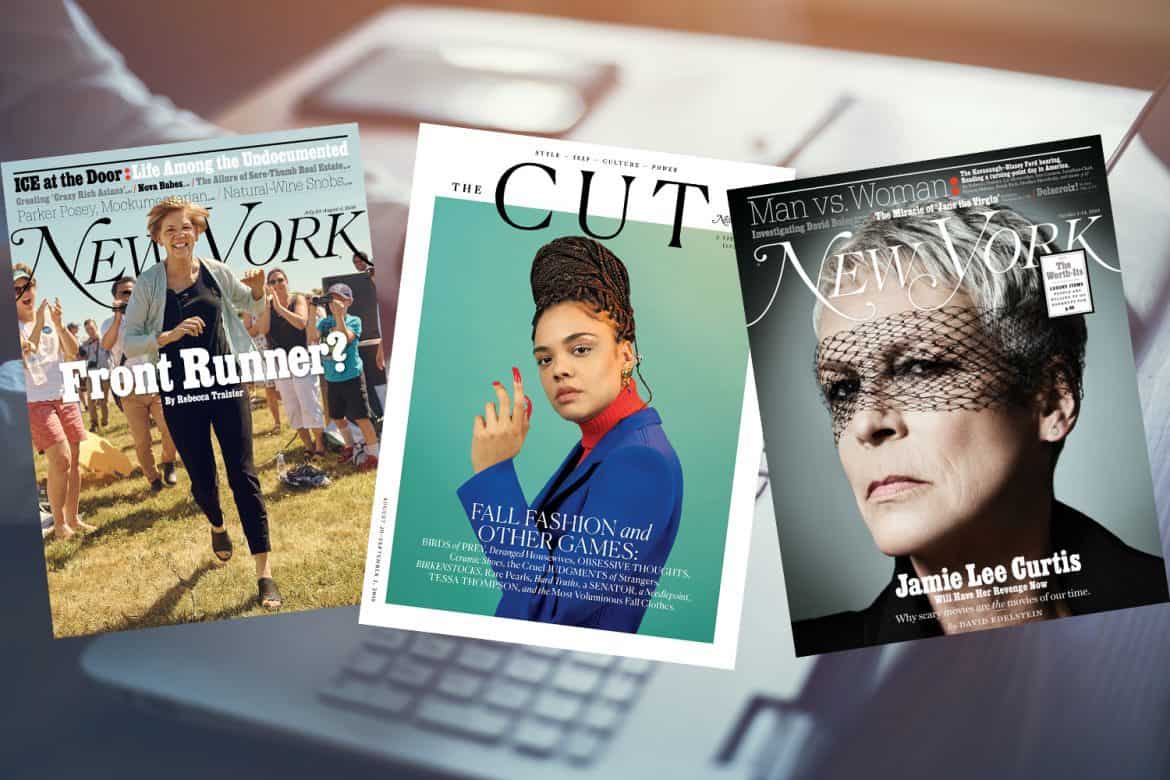 First up, Nick Summers will be join New York as features editor, assigning and editing pieces that will run in the print magazine and across the site, with a focus on business and politics. Summers was previously the editor of the New York Times’ Sunday Business section and a features editor at Bloomberg BusinessWeek.

Also joining New York is Madeline Leung Coleman, who will serve as senior editor for the culture pages. An alumna of The Nation and Topic, Coleman will also work across Vulture.

Curbed has found a new editor in Sukjong Hong—and it’s safe to say she’s taking the reins at one of the most interesting times in the city’s history. Hong previously worked as managing editor of The Architect’s Newspaper and got her start in journalism as a reporter-researcher at The New Republic. She has also served in urban planning research and consulting roles.

At Vulture, Melvin Backman joins as special projects editor/features editor and will also oversee editorial packages and manage Vulture’s In Conversation franchise, while also serving as a general features editor. Backman joins from The New Yorker, where he was a fact checker and writer/editor. He previously served as a finance reporter at Quartz and CNNMoney. Vulture also welcomes Emily Heller as recommendations editor. She was previously a staff writer at Vox Media’s Polygon and before that, she wrote and edited across a variety of Vox Media sites.

And rounding out the hiring spree, Crystal Martin is joining the Strategist as a senior editor, with a focus on beauty. Beauty buffs will likely recognize her byline from the New York Times, Women’s Wear Daily, Refinery29, Shape, and the New York Post.

In what’s been a choppy landscape for media and journalists this year, editor in chief David Haskell said, “I’m thrilled to have this talented group of journalists joining New York across the enterprise department, the Strategist, Vulture, and Curbed. These six impressive journalists will play a significant role shaping and deepening our coverage as we move from one historic era into another.”

Flashback Friday! The New Apparis x Juicy Couture Faux Fur Tracksuit Is As Noughties As It Gets