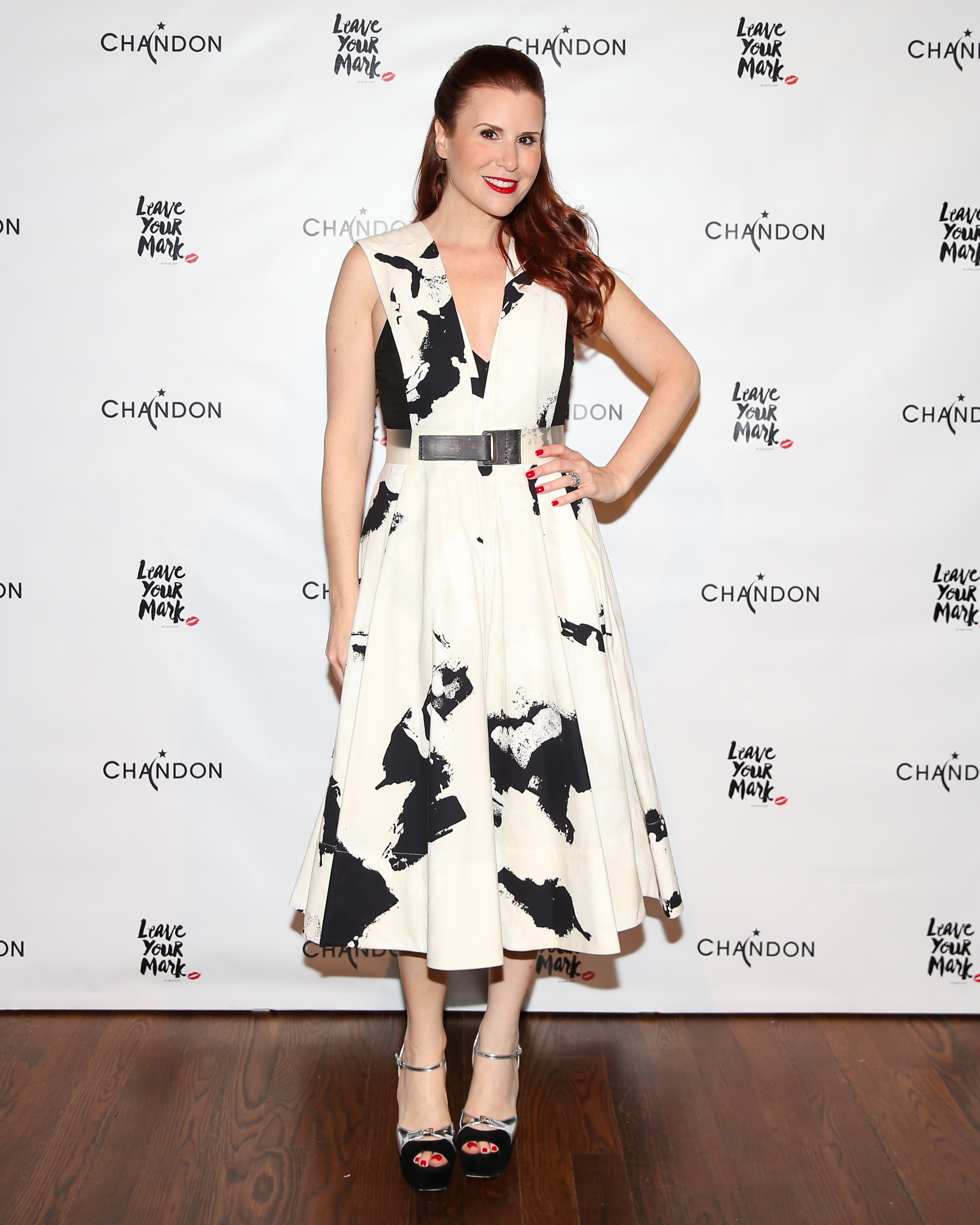 Aliza Licht, former DKNY PR gal, joins Launchmetrics‘ board of directors, while KCD EVP Rachna Shah joins its strategic advisory group. Launchmetrics, the company behind the popular fashion week resource Fashion GPS, works with 1,700-plus fashion and luxury brands including Dior and Porsche. The company tapped the pair of “fashion insiders” to bring “diverse backgrounds into the company,” according to Amelie Faure, chairwoman of Launchmetrics.

Licht currently heads up Leave Your Mark LLC, which she founded last year (and which shares the title of her best-selling book that’s chock-full of career, branding, and social media tips). Before branching out on her own, she was SVP of global communications at Donna Karan International and was the personality behind Twitter sensation @DKNYPRGirl. Licht has been involved in Fashion GPS since its beginnings, before it was a component of newly formed Launchmetrics. In her new role, effective since January, she’ll be behind global strategy, market expansion, and key partnerships.

“Since 2006, I’ve collaborated and learned about the fashion industry through my relationships with Aliza and Rachna,” said Eddie Mullon, president of Launchmetrics. “Their ability to create digital trends ahead of the curve has been invaluable to the industry and their vision will be a tremendous asset to our business as we continue to grow.”

Mixing It Up With Author, Entrepreneur, and...