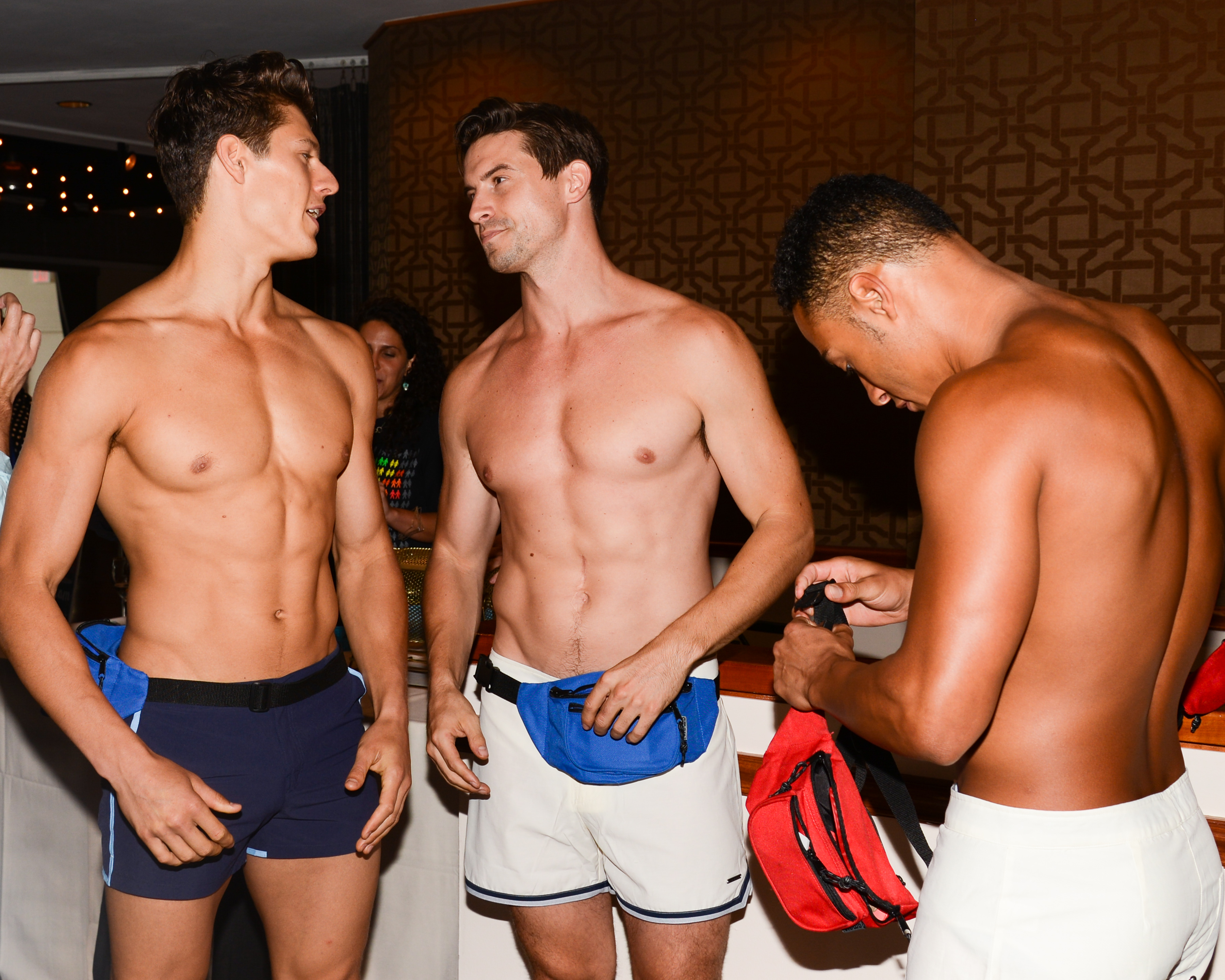 Shocking as this may be, an event transpired in Manhattan last night that had NOTHING to do with New York Men’s Fashion Week. The Lighthouse at Chelsea Piers was home to Ali Forney’s 6th annual Oasis party, which raised nearly $300,000 for the organization which has been helping LGBTQ youth in need. A few familiar faces from Fashion Town in attendance (don’t tell) were James Scully, Tom Mora, Cory Bond, Brian Shimansky, Guido Palau, Bevy Smith, Andrew Young, Chris Constable, Michelle Harper, Meggie and Nina Kempner, Stephen Savage, Matthew Marchak, and oodles and oodles of shirtless models. (Ali Forney knows their audience.) BFA cameras also scouted someone we don’t know, but we’re dying to meet…can anyone intro us to Christian Balenciaga? #obsessedwiththename

Only In New York, Kids: From The Polo Bar to Studio 54

John Varvatos On NYMFW, Detroit, And His Most Prized Possession

Watch The Blonds Struggle to Figure Out...