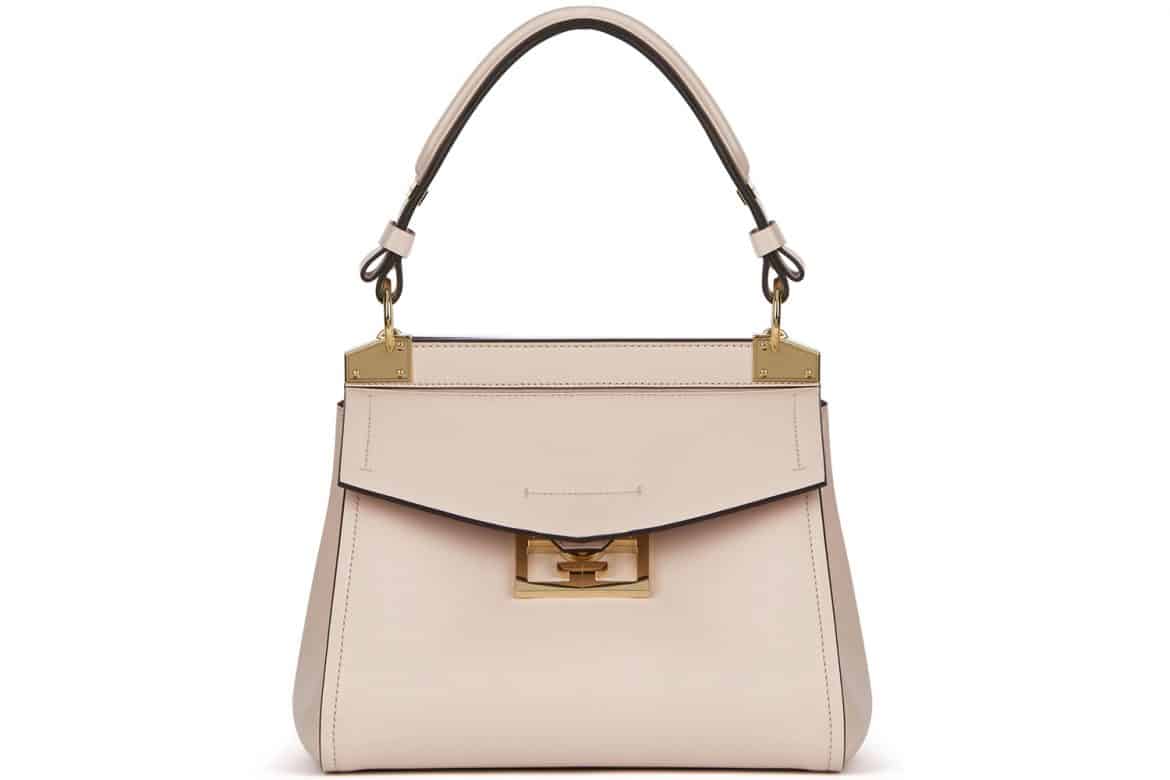 What: The Givenchy Mystic small handbag in pale pink.

Who: Hubert de Givenchy founded his namesake couture house in 1952. One year later he struck up a friendship with Audrey Hepburn, which became one of fashion’s most iconic designer/muse relationships. In addition to crafting custom looks for Hepburn (including some of her film costumes), Givenchy expanded his brand to include menswear, and luxury ready-to-wear, as well as couture.

Hubert retired in 1995, but the house lived on under the creative director of some of the industry’s most talented names: Alexander McQueen, John Galliano, and Riccardo Tisci. Clare Waight Keller took over the house in 2017, most notably designing Meghan Markle’s wedding dress. 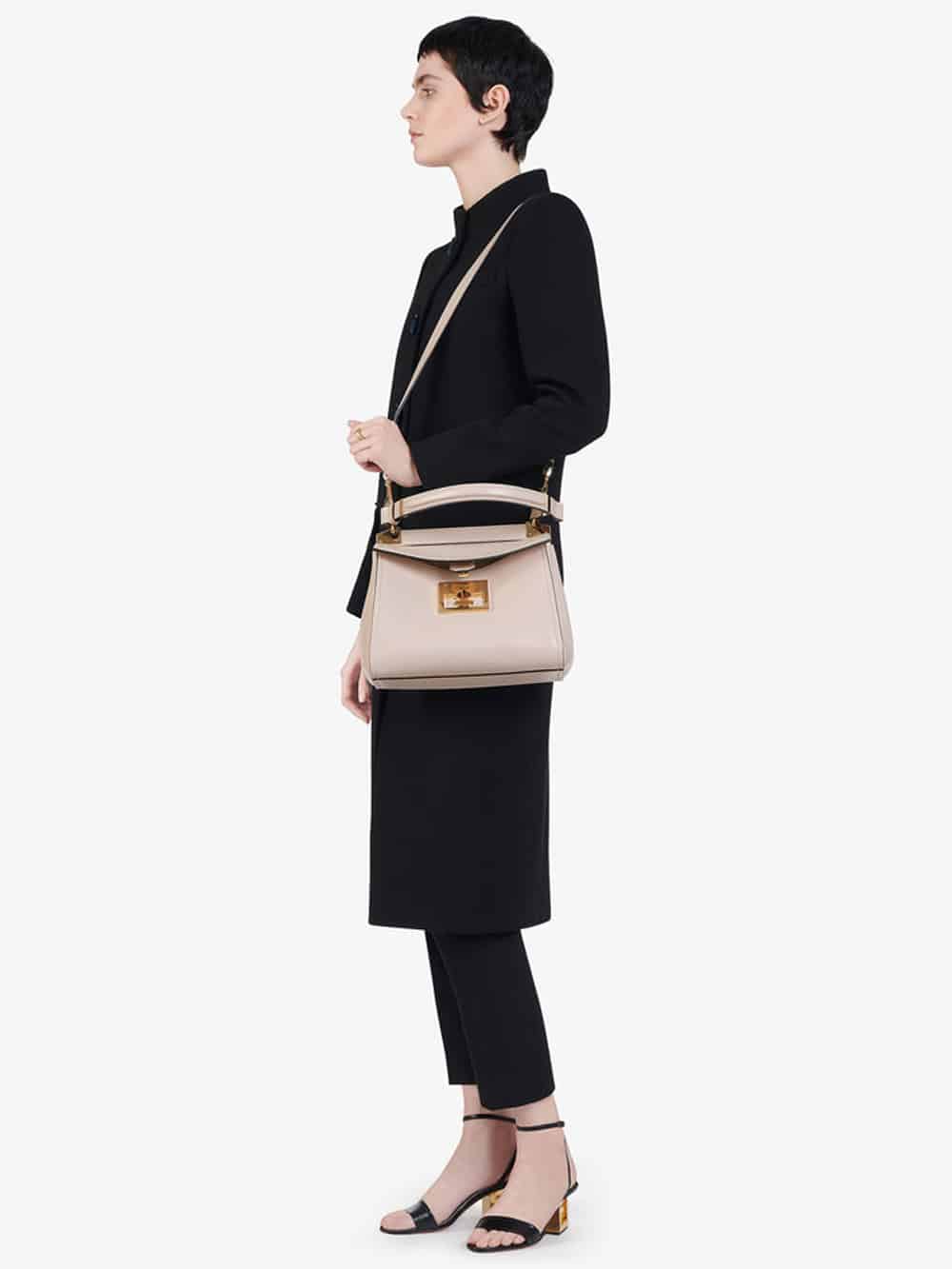 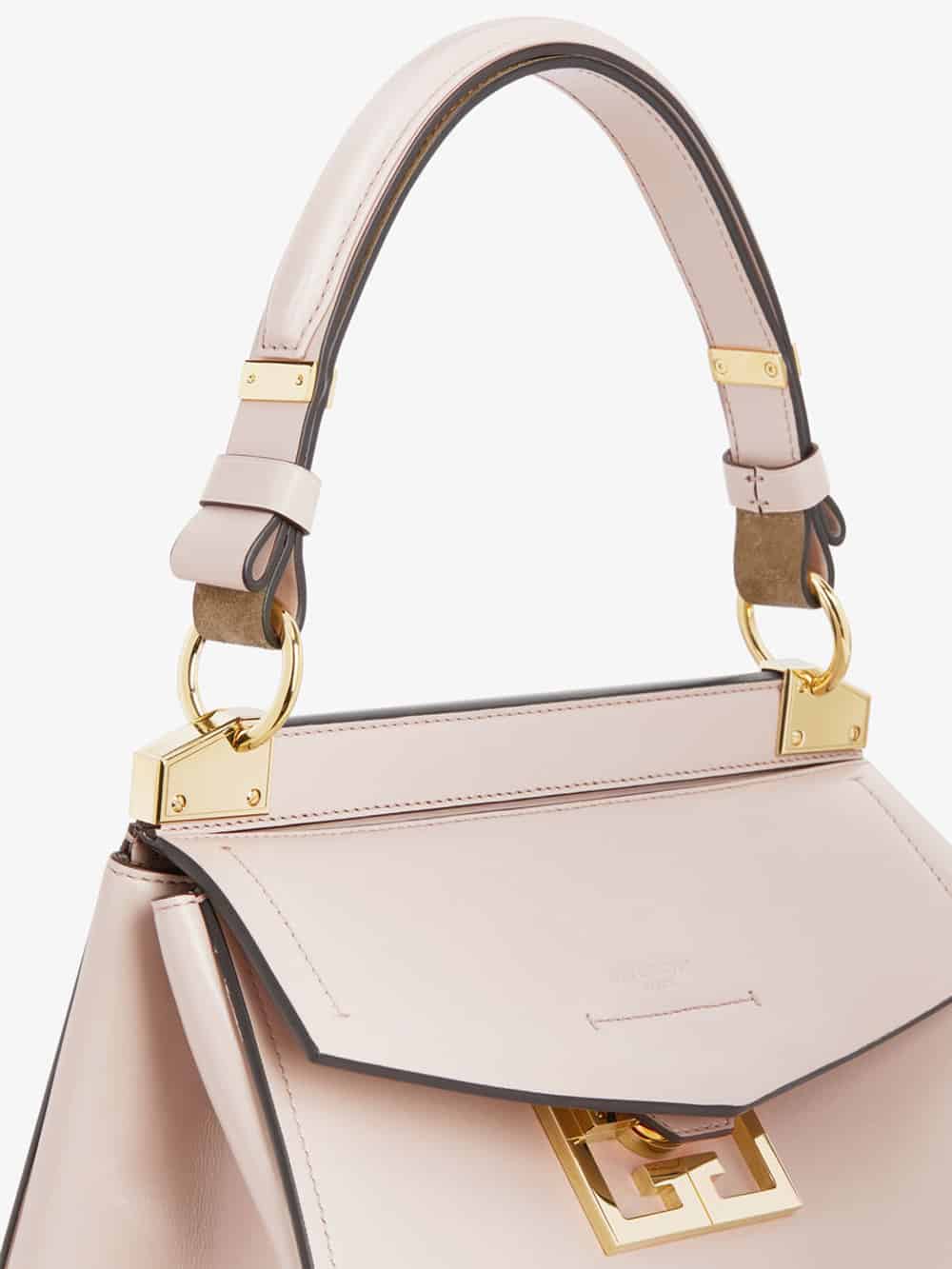 Why: The Mystic comes just in time for spring. The structure of the bag and minimalist elegance is chic, but timeless. It’s a great option for those interested in investing in a bag — its look will hold up for years. Additionally it is deceptively large, making it incredibly versatile and surprisingly functional.

The Mystic bag was first introduced as part of Givenchy’s Pre-Fall 2019 collection, and was inspired by Keller’s couture silhouettes. It comes in two sizes (small and medium) and is also available in six other colors: black, natural, desert, storm grey, aubergine, and yellow.

Where: Givenchy.com and Givenchy boutiques.