Rihanna Is Suing Her Father for $75 Million Over “Fenty” Name 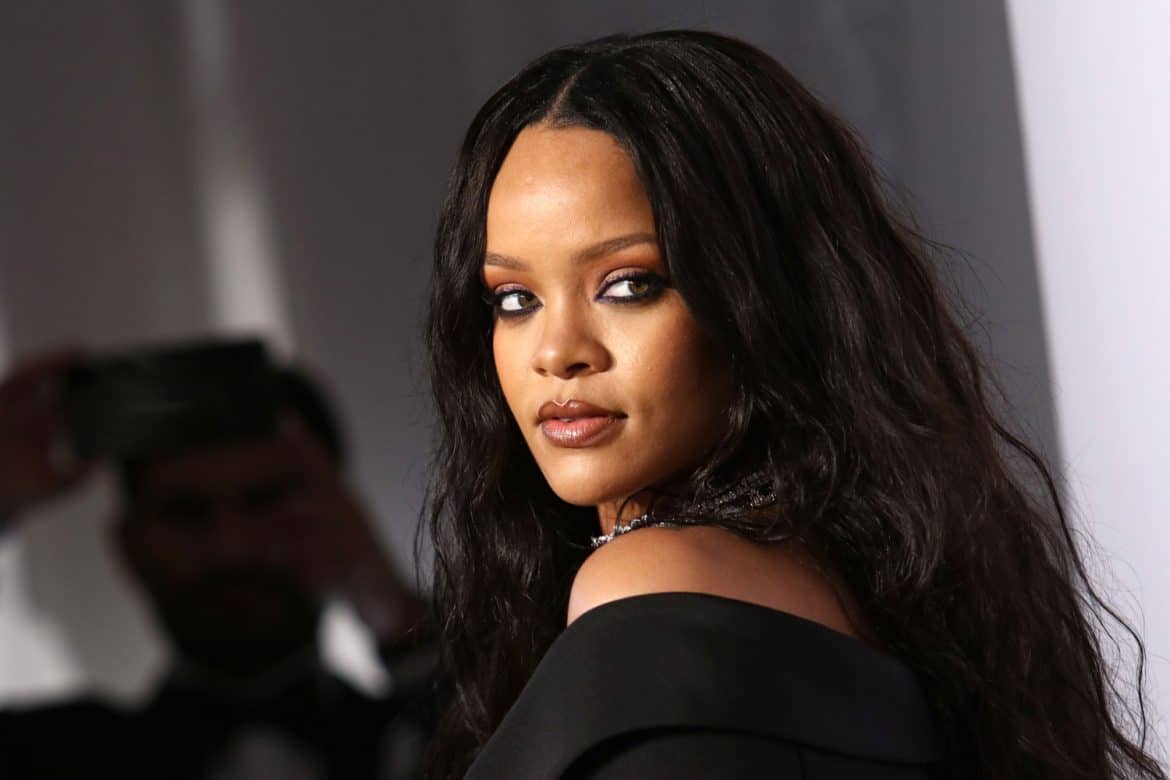 It made be her family name, but when it comes to business “Fenty” belongs exclusively to Rihanna. In fact, according to The Fashion Law, she is even suing her father over it. Not only is she asking him to stop using “Fenty,” she is suing for approximately $75 million in damages.

Ronald Fenty and his business partner, Moses Joktan Perkins, founded a company called Fenty Entertainment, LLC. Apparently in their two years of business it was implied to vendors that Rihanna was involved. They even went so far as to fake business deals, pretending that “they were authorized to act on Rihanna’s behalf, and/or that Rihanna would perform at various locations around the world.” Such was not the case.

Initially Riri’s lawyers sent cease and desist letters, but they were ignored. Now she has filed suit in California for “federal trademark infringement, false designation of origin, and false advertising.” Ouch.

Things don’t look great for Ronald. According to the lawyers at The Fashion Law, just because “Fenty” is his last name, that doesn’t mean he has a right to it if it has already been trademarked. Also, it’s not as though he was trying to do his own thing with the name. He was, after all, using it to directly tie himself to Rihanna and commit fraud.