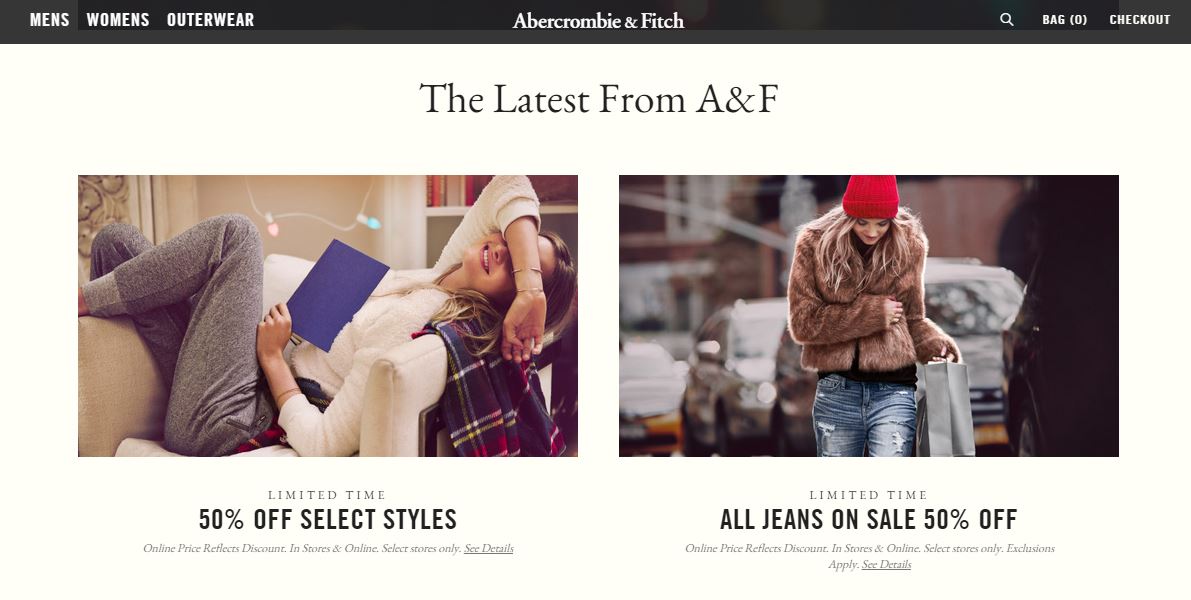 Following a few tumultuous years and ample scandals, Abercrombie & Fitch’s CEO, Mike Jeffries, is leaving the company. His departure is effective immediately; the company has already begun the search for a replacement. In the meantime, the brand’s non-executive chairman, Arthur Martinez, will become executive chairman. Along with COO Jonathan Ramsden, A&F president Christos Angelides, and Hollister president Fran Horowitz, Martinez will run day-to-day functions until a new CEO is named. Shareholders at the company have been pushing for Jeffries to be ousted due to controversies including his misuse of the company plane, plus claims of excessive spending and discriminatory hiring practices. Following the announcement of his retirement this morning, A&F stocks were up 6.7 percent.

Jeffries turned Abercrombie & Fitch into a go-to teen destination when he was chosen to revive the A&F hunting and fishing label in the ’90s. With a focus on sultry half-dressed mods and teen (and tween) adored threads, the brand was catapulted to mainstream success in malls throughout America. “I believe now is the right time for new leadership to take the company forward in the next phase of its development,” Jeffries said in a statement. What kind of revamp might be in store for the beleaguered brand?

The Webster’s Laure Heriard Dubreuil On Her Eres Swimsuit Collab