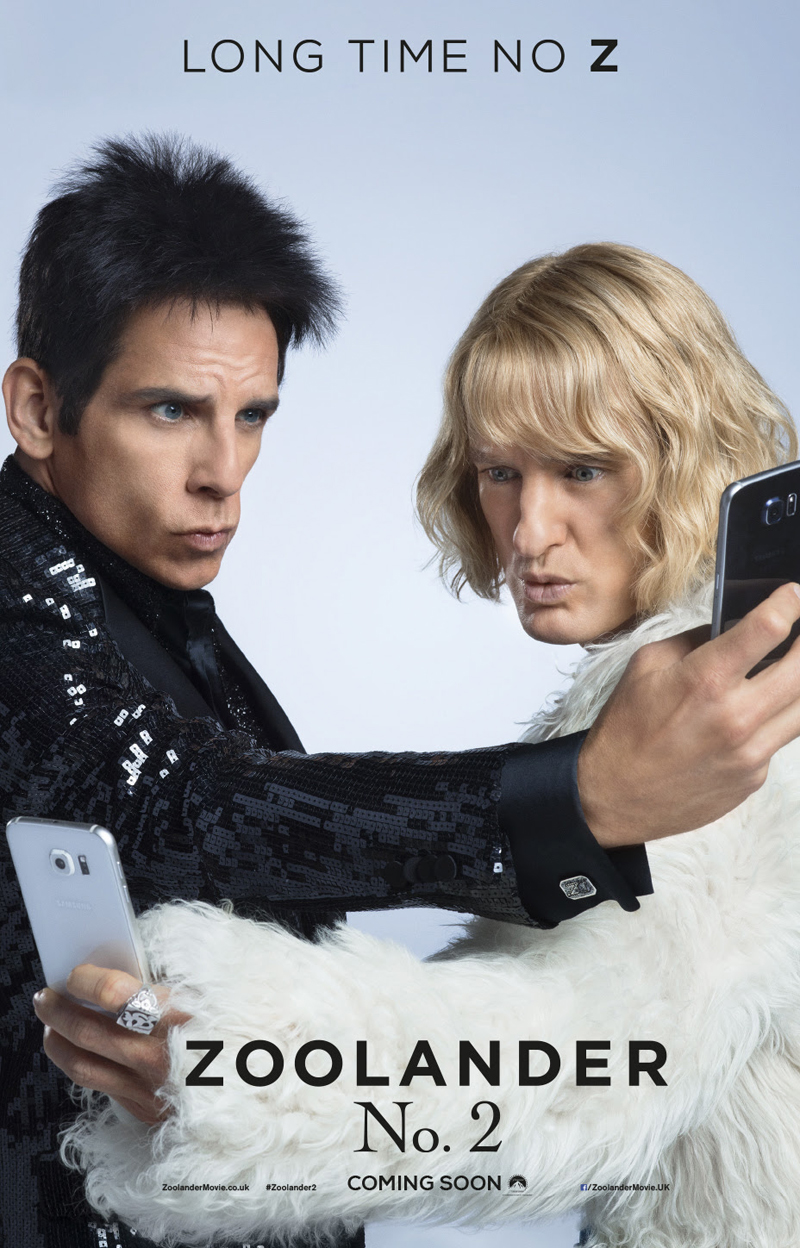 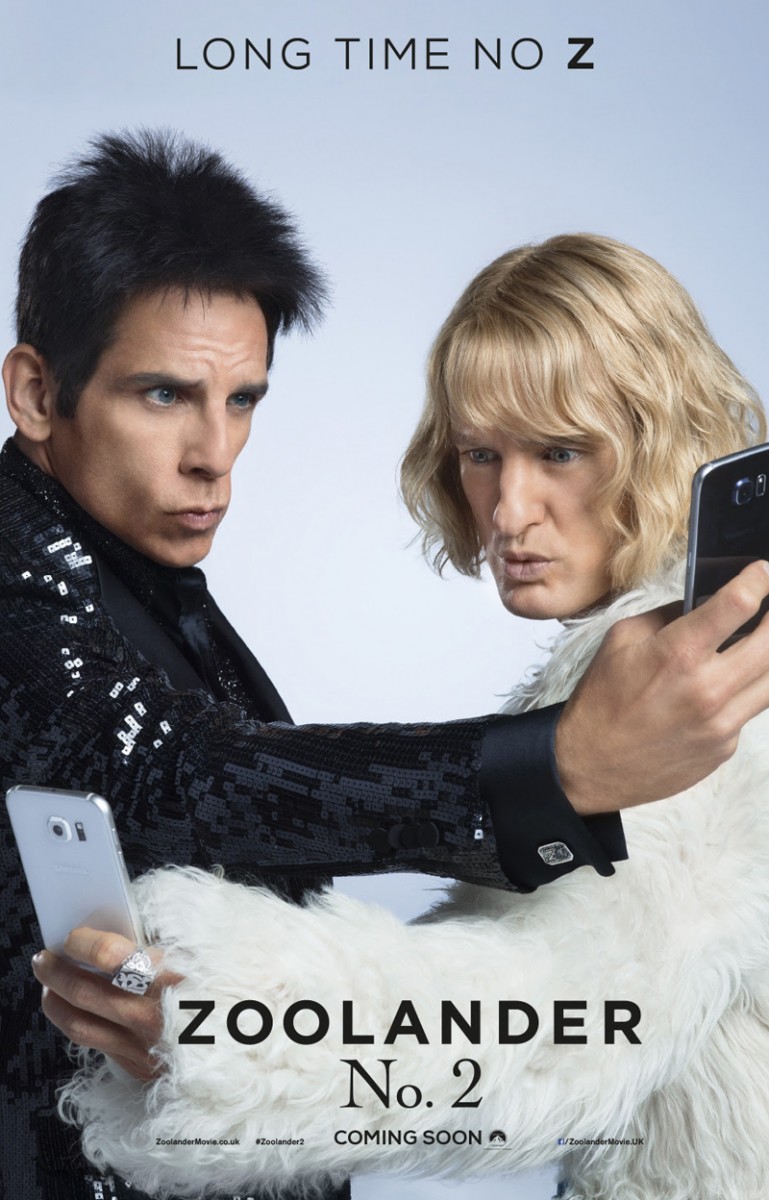 An extended Zoolander 2 trailer was released today for international fans, which gives us more details on Derek and Hansel’s upcoming quest to stop a conspiracy to kill the world’s most beautiful people. The trailer features Penelope Cruz’s part (and body parts), and we learn her detective character, Valentina, was a former swimsuit model who didn’t make the cut in the world of high fashion due to her…see for yourself. 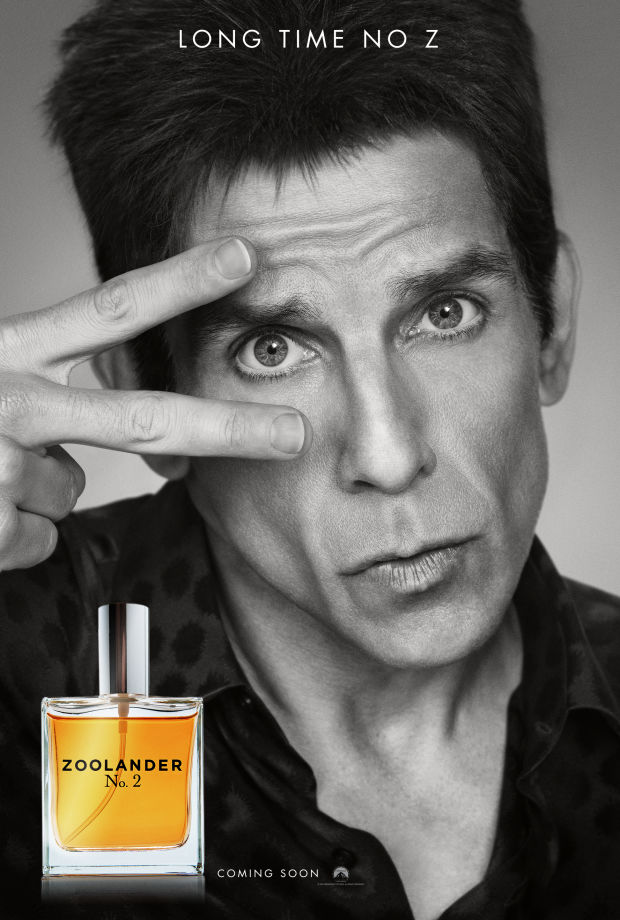 The sequel to the 2001 cult film hits screens on February 12, 2016—which just so happens to be NYFW—and brings back Will Ferrell as Jacobim Mugatu (try that at your next Spelling Bee), and Owen Wilson and Ben Stiller as Hansel and Derek. Cameos (and there are plenty) include Justin Bieber, Kim Kardashian, Kanye West, Miley Cyrus, Karlie Kloss, Ariana Grande as Coco Chanel, and Joe Jonas as Coco’s husband. (According to Wikipedia.)