Discuss! The New Location Of NYFW 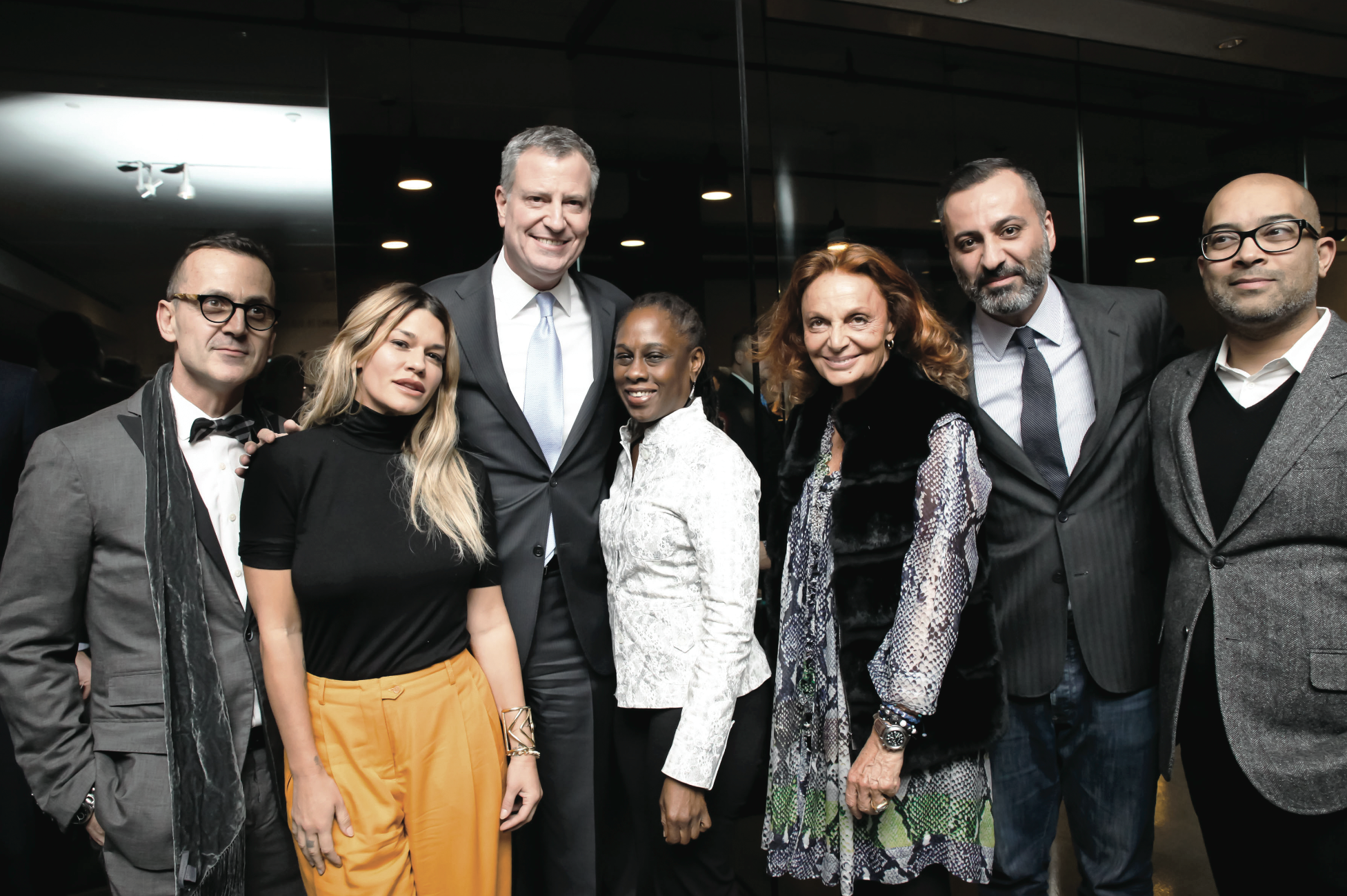 The Daily has heard…that the new home of IMG’s Fashion Week, come September, will likely be the General Post Office/Moynihan Station, located on W. 33rd Street. Built in 1912 by McKim, Mead & White, it was designated a landmark in 1966, and has been used as an off-site venue for Skylight Studios. There are expected to be at least two venues, likely located in the former mail-sorting room and the postal dock, but expect more spaces to be built out—the building boasts 1.4 million square feet.

Meanwhile, at MADE…Mazdack Rassi presented Mayor de Blasio to the fashion cognoscenti at MADE during a press conference discussing the economic impact of Fashion Week. No one can seem to remember if IMG or Lincoln Center were even mentioned, thus ensuring that MADE’s takeover of NYFW is complete—wait, are they acquiring IMG or vice versa?!

Spotted! Ari Emanuel at Dion Lee’s show at MADE, accompanied by a protective crew of the venue’s administrators. Is the ink already dry on this mid-seven-figures deal?