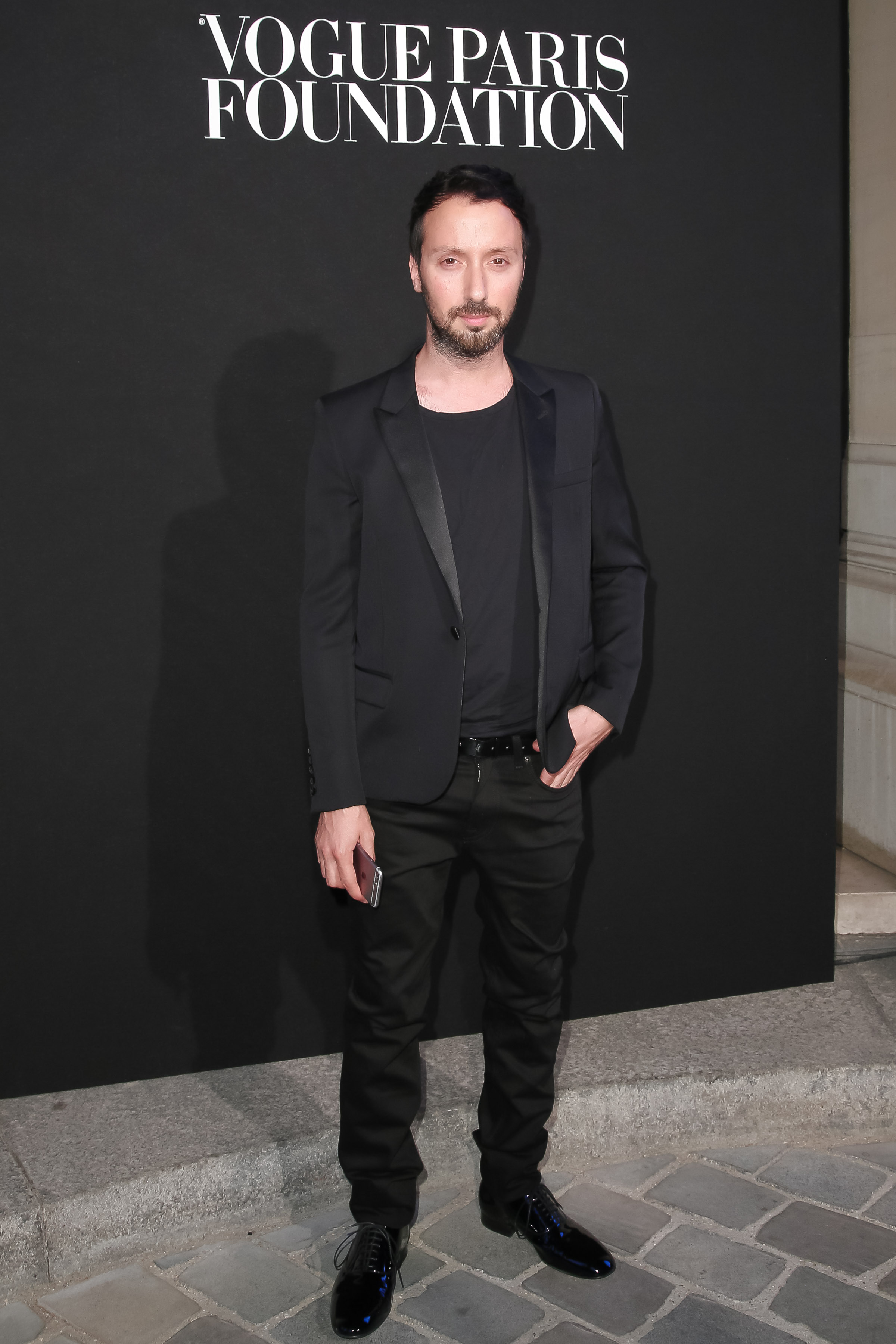 It’s official! Yves Saint Laurent has named Anthony Vaccarello as creative director. Vaccarello replaces Hedi Slimane, who recently left the French house after four years. The news comes just a couple of hours after Versus Versace announced that Vaccarello would no longer be spearheading its creative direction. His appointment is effective immediately.

The 36-year-old Vaccarello has made a name for himself with his tailoring techniques, barely there mini dresses and skirts, and overall affinity for sex appeal. It was that aesthetic that naturally appealed to Versace and it makes perfect sense following up on Slimane’s tenure where the designs chez YSL were all youth and rock n’ roll inspired.

François-Henri Pinault, chairman and CEO of Kering called Vaccarello a “vivd and young force among today’s fashion creatives”. Vaccarello’s first collection for Yves Saint Laurent will debut in October 2016 during the Spring/Summer 2017 fashion shows in Paris.

The Wolk Morais Diary: The Fast-Paced Journey to Historic Kyōto