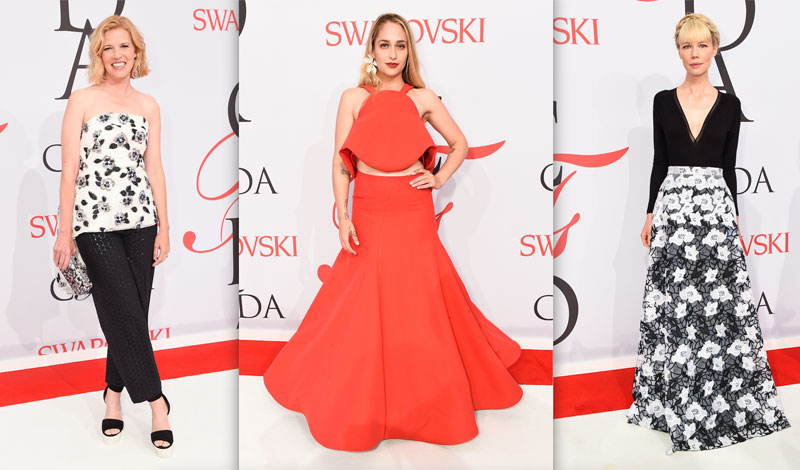 We quizzed you at the CFDA Awards about other kinds of awards. Namely, the ones doled out during the teen years. So, darlings, did you win any awards in high school?

Lela Rose: “I didn’t. I graduated third in my class…from the bottom! [Laughs] I think I was voted most likely to succeed…or, ‘It’ll be a surprise when she succeeds’. Or maybe I won an award for ‘least often in school’.”

Jemima Kirke: “Ha, no. Maybe a sportsmanship award for showing up to a baseball game on a rainy day, but probably because they didn’t have anyone else to give it to.”

Katherine McPhee: “Sure, I think I won a few, but nothing major!”

Christian Siriano: “I went to an art school, so we didn’t do those kinds of things.”