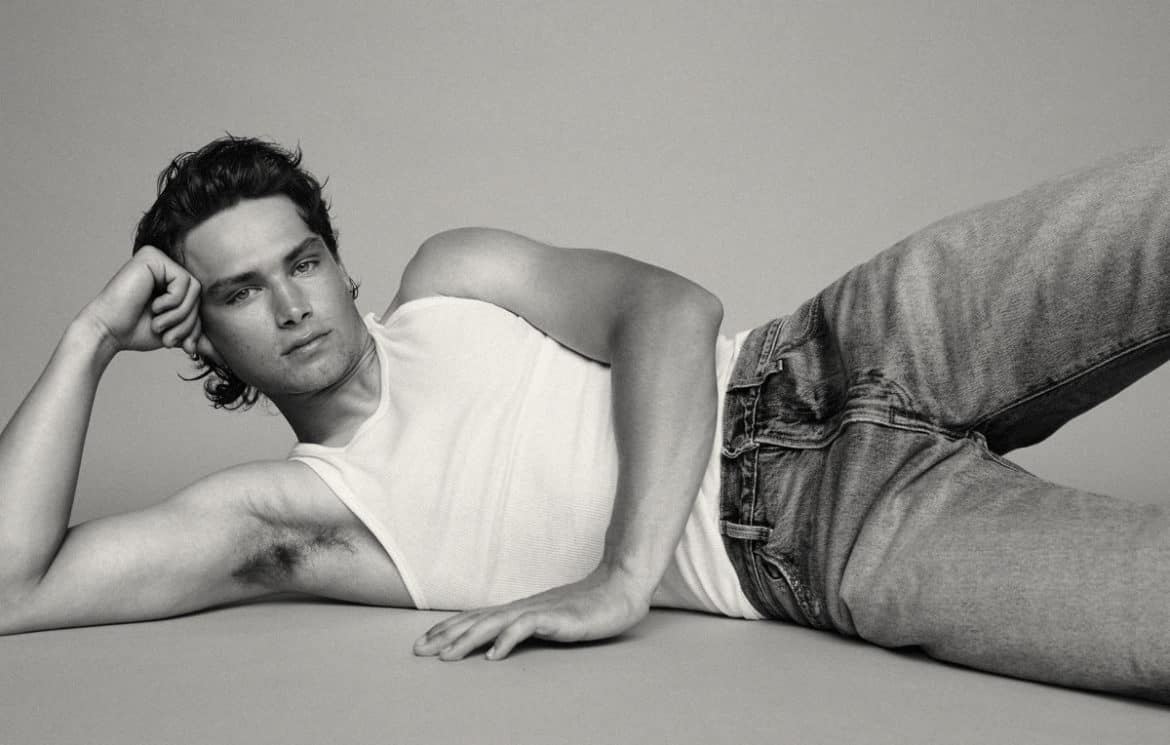 Squeals! The results are in and William White has been voted the Sexiest TikToker Alive by the readers of People magazine! The 21-year-old, who goes by @Whiteyy18, beat out fellow TikTokers Bretman Rock, Noah Beck, Santea, and Frankie Jonas for the honor. People’s Sexiest Man Alive will be revealed on Tuesday’s episode of The Late Show with Stephen Colbert—with Page Six already reporting that the title will go to Chris Evans this year.

White has become popular with users of all ages for his swoony lip-synching videos of songs from ’70s and ’80s icons such a Barry Manilow and Rick Springfield. The Canadian-born cutie has hit over 300 million page views on the platform and built a fan base of 1.8 million followers. He’s since singed with IMG Models and has worked with brands such as Ralph Lauren, Hugo Boss, and Zara after being coined “Tiktok’s Heartthrob” by the NY Times. He also made Billboard’s Inaugural Songbreaker Chart for creators influencing music. 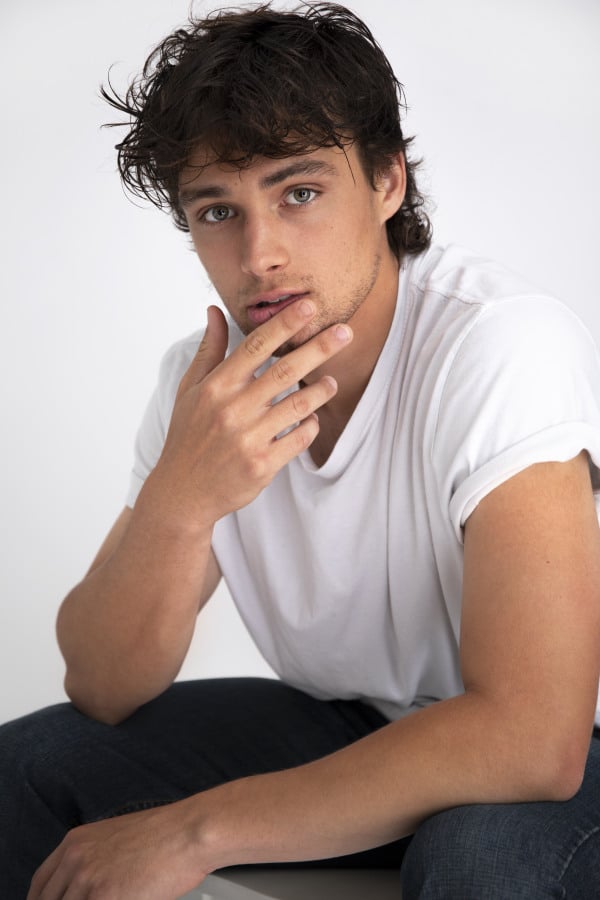 Other winners on People’s list include Jensen Ackles for Sexiest TV star, Chris Hemsworth for Sexiest Eyes, and Jacob Elordi for Sexiest Teen Soap-Dream. The more you know!

We may not have been the fans he expected, but William was exactly what we needed when we didn’t even know just how much we all needed him & each other… there is nothing we wouldn’t do for Our Boy Whiteyy!!!!

William White is more than sexy.. he is beautiful inside and out. A well deserved win .. he is a rising star ..

He drew us in with his gorgeous looks but it’s his beautiful soul that we cherish! Positivity, love and kindness follow him wherever he goes! Fan for life!

He is so deserving of this honor and everything else the world has to offer. Not only is he handsome, but he is also a kind, positive, and genuine human being. This is just the beginning for Will. Thank you Eddie Roche for writing this.

Will so deserves this title! Not just because of his looks. His fans see that he is as beautiful inside as he is outside. His heart shines as bright as the stars. His connection to his fans is truly unmatched.

Will has given many a pep back in their step and awakened many who felt unseen and unappreciated. He has a magic that makes you feel beautiful. He deserves this 💫🌟😇

He’s absolutely sooooo hot. Such a gorgeous guy and he seems so sweet too. I’m so happy for him.

So Happy for William. He is so genuine. If you haven’t already gotten to know OurBoyWhittey jump on in a LIVE . We will catch you up on all of the details that made all of us fall in love with him. It won’t take you long to feel it too. Because it’s not only his sexiness , charm and pure charisma . It’s just William being William. He’s truly a once in a lifetime find. 💚

Thank you for writing this article! He is beautiful inside and out! ♥️

Thank you so much for writing this article! He is up and coming can’t wait to see what the future holds!

William is beautiful on the outside sure, but it’s his kindness, humility, positivity and beautiful soul that shines through that makes us fans for life! So we’ll deserved for such a beautiful young man!

No one deserves success more than William White. He is humble, loving, kind, sincere, honest, open, funny and sexy AF. We needed him, he needed us and together we are unstoppable. His soul is a hundred times more beautiful than his face, but we like that plenty too. Thank you for contributing to his rise Eddie Roche.

Thank you for this acknowledgment of William White. Yes he is beautiful on the outside but equally as beautiful on the inside. His fans believe in him and will support him no matter where life takes him. Which we all hope is very far!

Thank you for writing this article. William is the most genuine, humble, soft hearted sweet soul, and the sexiest man alive! His gorgeous looks stop you in your tracks, then his personality takes over, and you’re hooked! He deserves all great things that come his way! ❤ ❤

Thank you for this article on William White. William is one of those rare people that are truly as beautiful inside as they are on the outside.

William White is absolutely gorgeous… no question! What you don’t see is his wisdom, kindness, humor, humility, and passion for positivity! This well deserved honor is just the beginning! William is just getting started!

Thank you for acknowledging William. He truly deserves this. What can’t be seen in print is the reason we highly dedicated fans will be by his side as he enters stardom! 💫

He is so deserving. His heart is as beautiful as his face.

The Whiteyy vortex is real! You can’t explain it but if you are lucky enough to get swept up in it, you are in for the ride of your life! William is a beautiful human, both inside and out. Will deserves this award and it’s only the beginning for him. #longgame and I’m here for it! Ride or die!

After perving on many TikTok men, William White definitely has ‘IT’ He shines from the inside and has had the ability to prompt many ‘elder’ women like myself to take positive action to improve our own lives. William White is so much more than sexy! Now where do we vote for sexiest man alive?

William is one in a million! So proud of him!

He definitely is a phenomenon!!! The kindest, sweetest, most sincere 21 year old guy you will ever meet!

Is like to know who is on the panel. The only reason he won is because his menopausal mafia kept voting 24/7. Ask anyone that has 2 brain cells and they wouldn’t have thrown him a vote. Although, you had such terrible choices, at least at times he is attractive.

The most totally beautiful person inside and out! William, you deserve this and more.!!!!