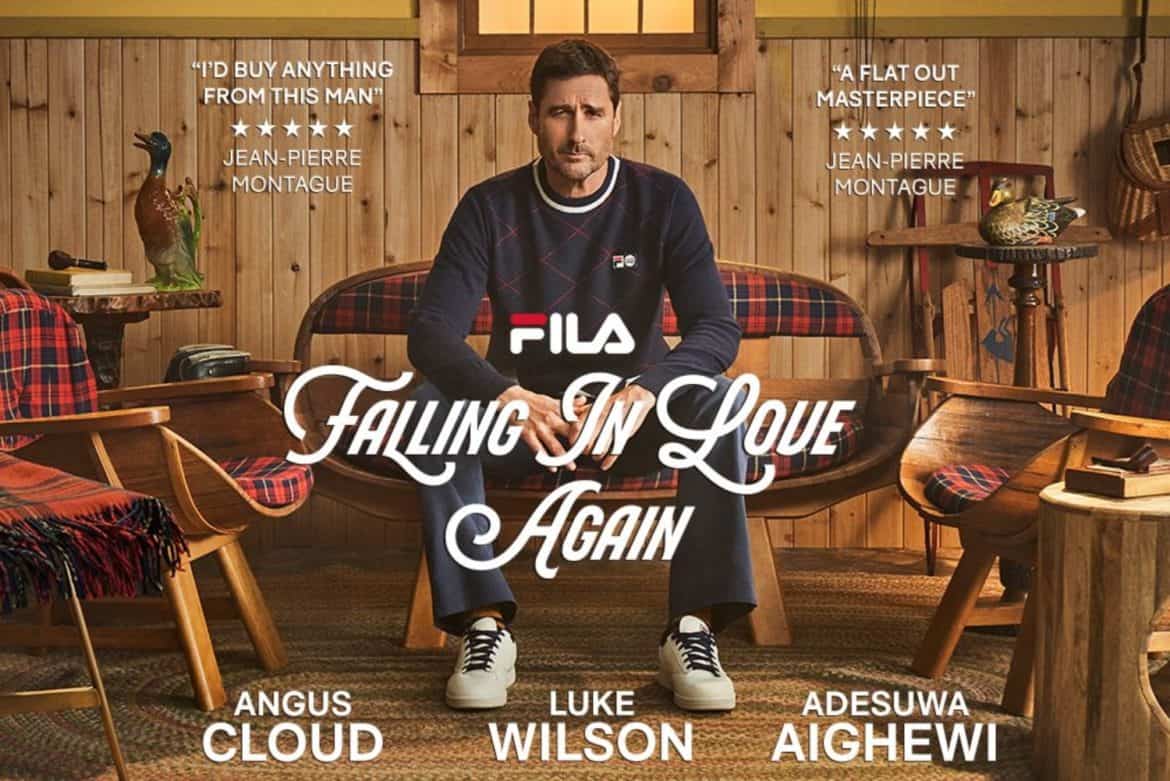 The fashion industry has paid tributes to Federica Cavenati, the founder of cult favorite brand 16Arlington. A news alert announcing her death, which happened three weeks ago, cited a short and sudden illness. Cavenati founded the brand with her life partner, Marco Capaldo, whom she met at design school. The Italian-born, London-based designer and Cavenati launched the brand, known for its fun feathered and sequin partywear, to critical and commercial acclaim in 2017. Lena Dunham, a longtime champion of the brand, notably closed the label’s first runway show. In a passionate and poignant piece on her late friend for Vogue.com published today, the actress said:  “She had a presence in fashion far beyond her years.” In a statement, Capaldo said he is planning to present a collection in her honor in February 2022.

Commemorating its 110th anniversary, FILA has unveiled a new campaign written and directed by Mark Seliger. Titled Falling in Love Again, the short film sees a former tennis champ reminiscing about his love for the brand, an obsessive professor convinced he has coined emotional color therapy, with appearances from more eccentric characters. Grab the popcorn and watch the mini cinematic masterpiece, below.

Wicked gets the big screen treatment

Start warming up your vocal chords to sing along—global success story Wicked is set to become a movie. Ariana Grande and Cynthia Erivo shared the news that they will star in the big screen production by posting simultaneous Instagram posts. Grammy Award-winning star Grande is to play the role of Glinda the Good Witch while Emmy/Grammy/Tony Award winner Erivo will play Elphaba, the Wicked Witch of the West. Will it be a success? Well, considering five million people quickly liked Ari’s post, chances are it’ll be a smash hit.

As winter temperatures have most certainly reared their head in NYC, our minds are quickly turning to Rebecca Vallance’s most recent offering: swimwear! The beloved Australian designer, celebrating 10 years of the brand, has unveiled her first-ever swim capsule, now shoppable should you be itching to book flights somewhere warm (take us with you!!). The category comes complete with flattering one-pieces and bikini styles in vivid colors and prints—perfectly rounding out the Resort collection. Prices start at $85. Take a peek below! 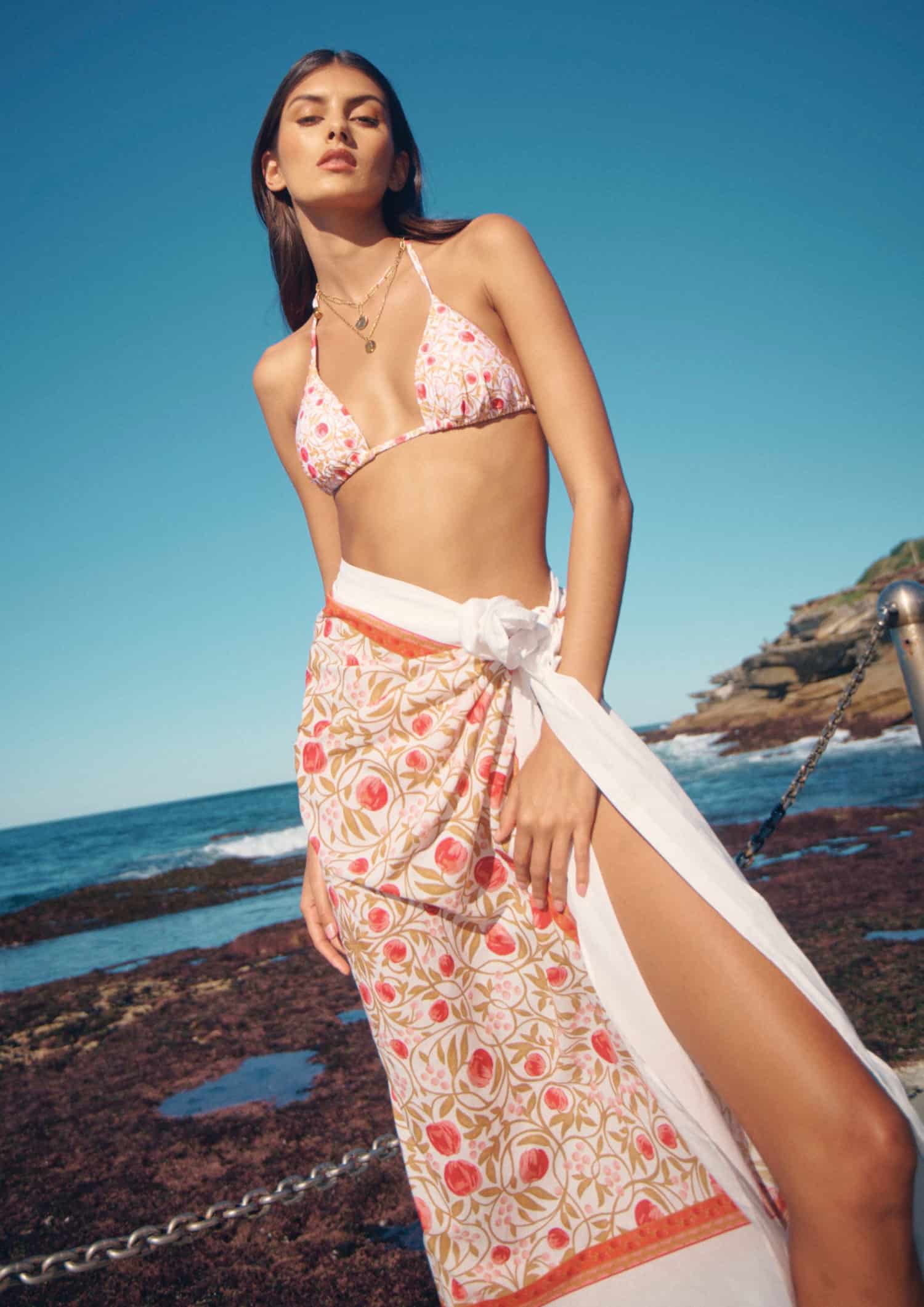 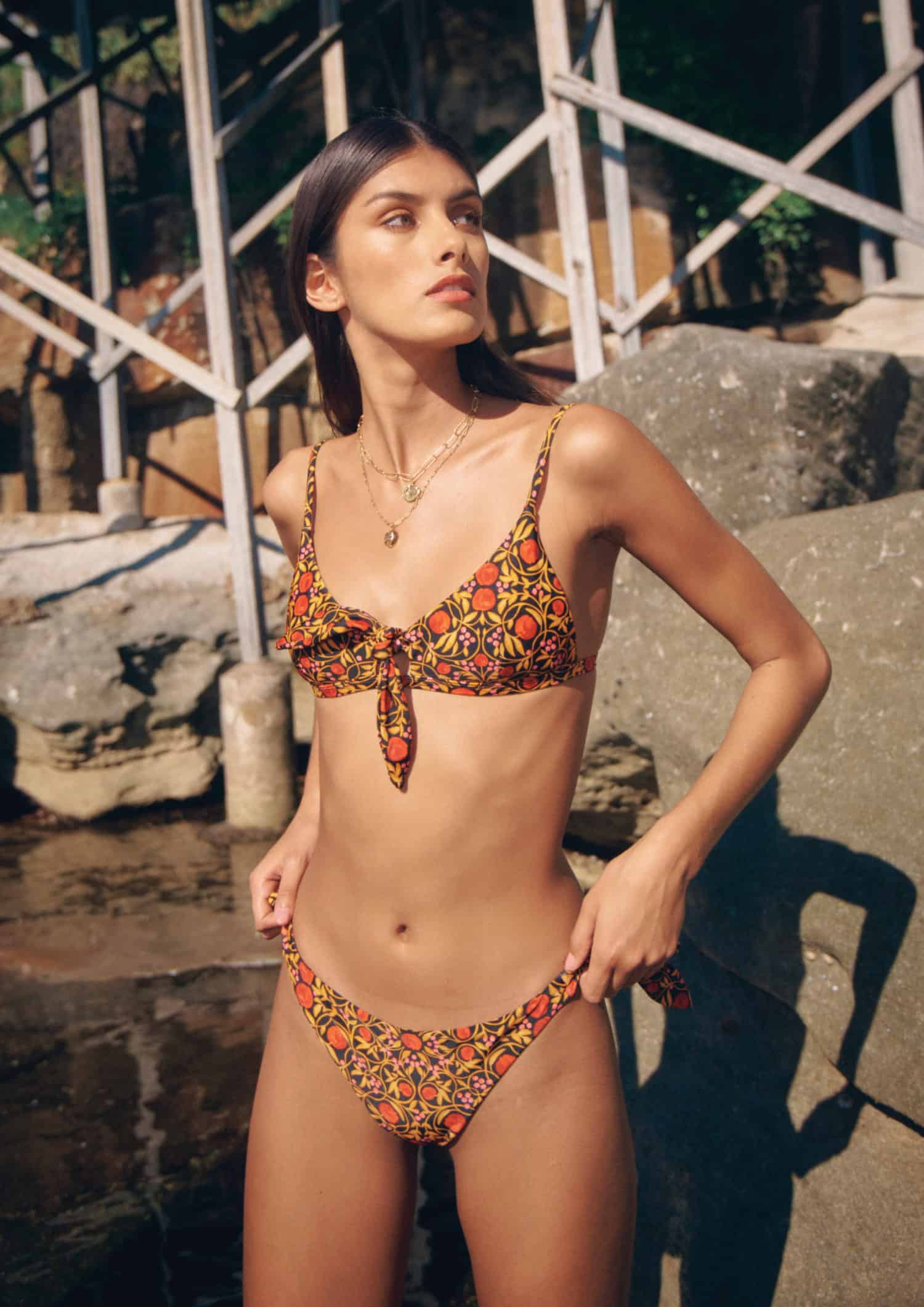 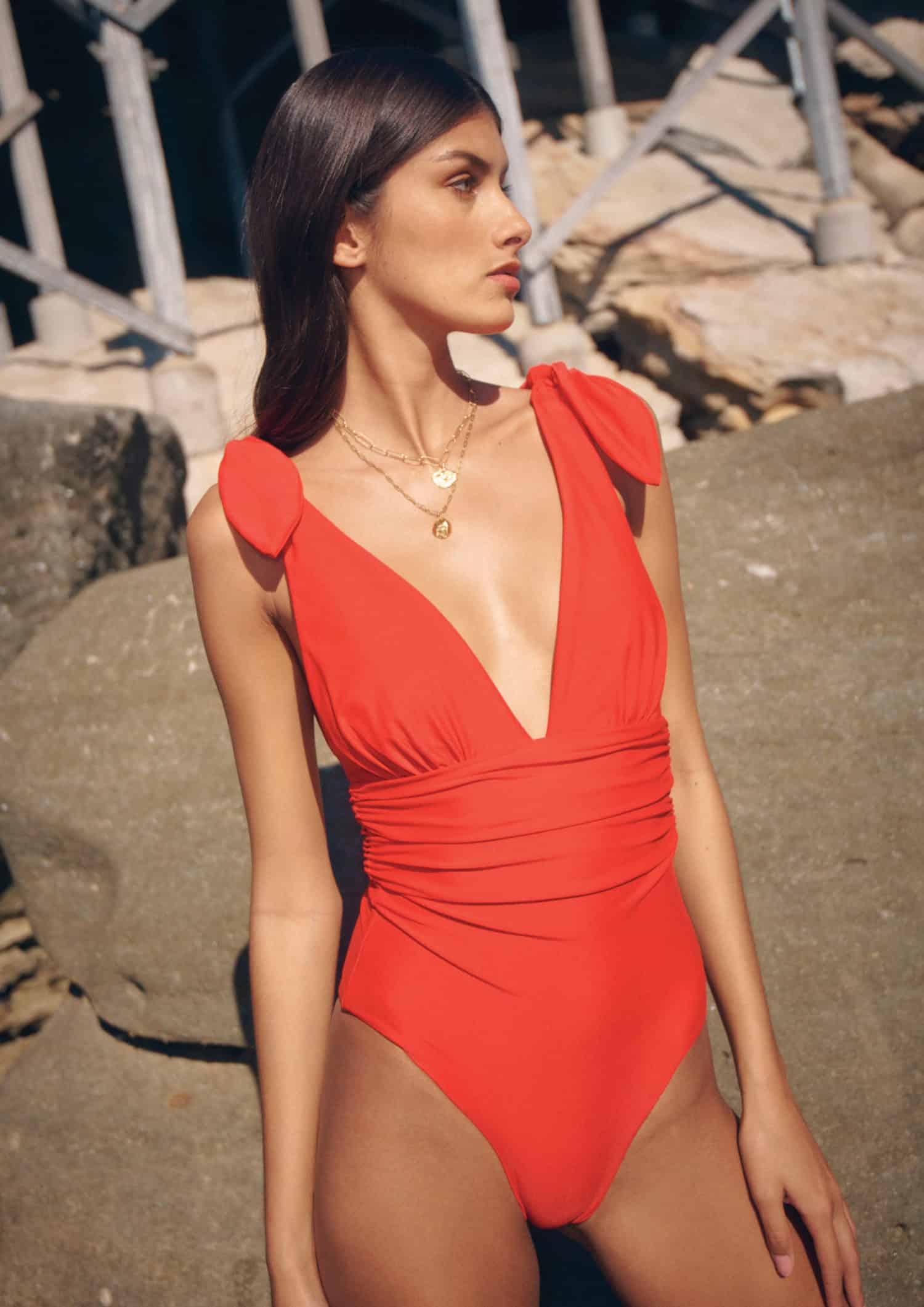 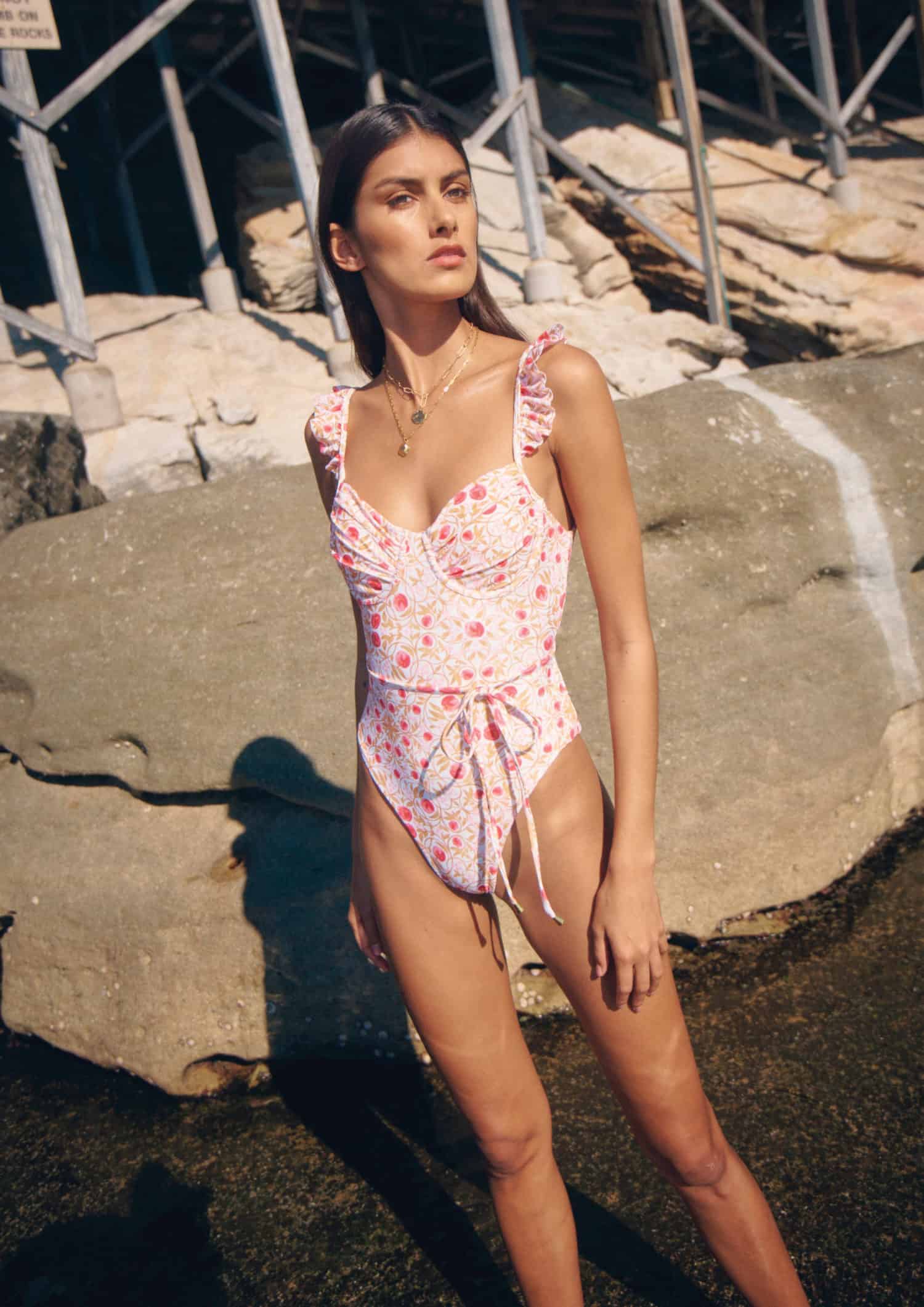