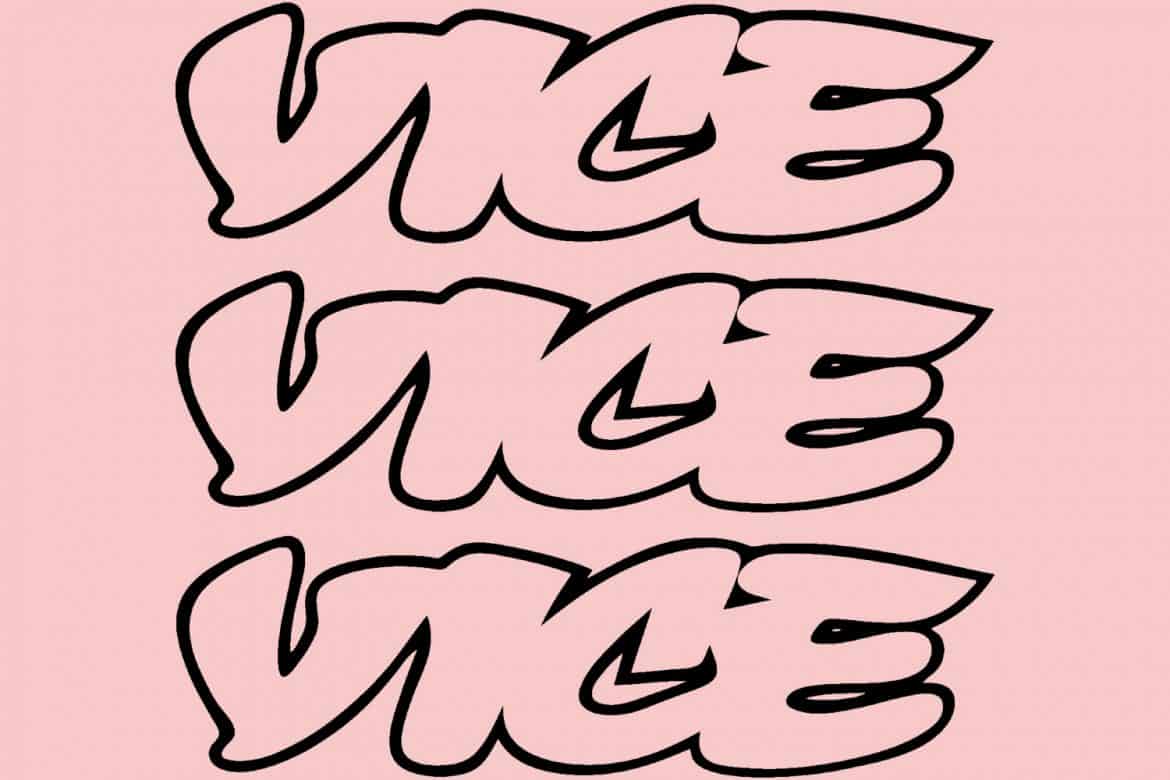 According to The Hollywood Reporter Vice Media has agreed to pay $1.875 million to settle a class action lawsuit filed by female employees. Allegedly the company had a practice of paying women less than men.

Elizabeth Rose was the first woman to file suit. Rose worked at Vice as a channel and project manager between 2014 and 2016. In 2015 Rose hired a male project manager. Though they had the same work experience and were the same age, she earned less than him. More women joined the suit, eventually becoming an estimated 675 employees between New York and California.

The suit alleged that Vice based pay on previous salaries, thus failing to pay men and women for equal work, and perpetuating the gender wage gap “as female employees moved within the organization.” Vice denied using prior salary to determine pay rate. A statistician was brought in to review employee pay records dating as far back as 2012. They found that when controlled for “job family/level, tenure, and work location,” female employees were underpaid between $7 million and $9.74 million. However when factoring in age (and therefore, years of work experience) the discrepancy fell to below $1 million.

Lacoste Celebrates Its Keith Haring Collection With a Star-Studded Bash