Tiffany Haddish Opens Up About Her Personal History With Sexual Assault 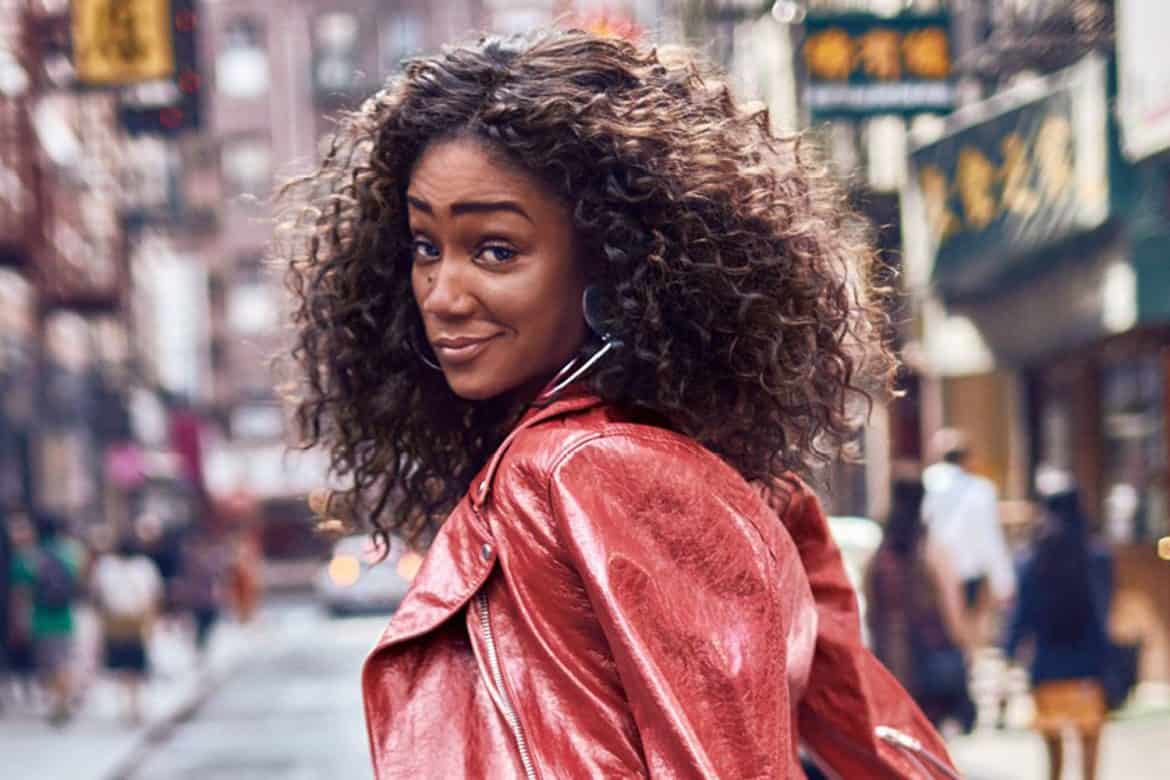 Tiffany Haddish’s latest interview with Glamour is full of intimate and revealing moments about everything from her personal history with sexual assault to her dreams for her family and the future. It’s an intimate look at one of the most open and unguarded stars in Hollywood. Here are some of the highlights. 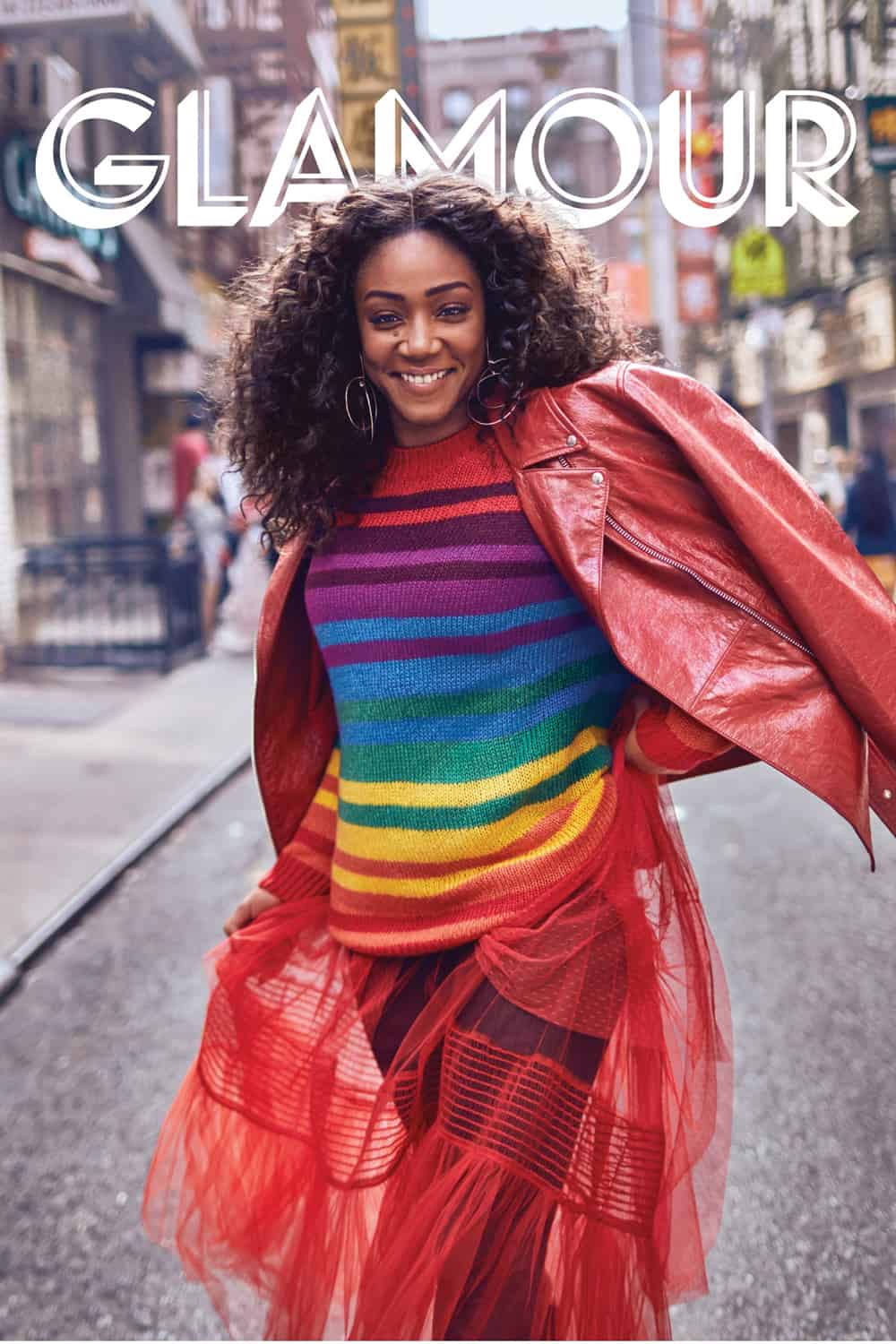 1. She was sexually assaulted by a police cadet when she was 17.
She reported the incident at the time, but she still struggles with it. “That whole experience put me in such a messed-up place for a long time, and I ended up going to counseling.”

2. She protects herself from men by aggressively hitting on them.
“I notice that men are afraid of women that are aggressive. So to protect myself I become semi-aggressive. You hear about, ‘Tiffany always hitting on somebody,’ but that’s to keep them from hitting on me.”

3. She’s had her share of #MeToo moments throughout her career.
“I’ve had experiences where directors or producers are like, ‘You want this job?’ I might get real bossy and say, ‘First off, don’t nobody want to see your little dick!’ I get loud, all that.”

4. She’s not afraid of being seen as a stereotype, although she does think it’s ridiculous.
“I just think that a person is ignorant when they say, ‘Oh, you’re being a stereotypical black person.’ Well, what’s that? Explain that to me, because that’s an actual person, and everybody deserves to see themselves onscreen. I feel like all facets deserve to be seen — from the doctors to the janitors to the baby mamas to the side chicks… It’s funny because people are like, ‘Oh, Tiffany Haddish is ratchet.’ No, I’m your typical chick from the hood. And as ratchet as I might talk, or people might think I carry myself, I am making a living portraying myself.”

5. As someone who spent time in the foster care, she hopes she can be a role model to others in the system.
“I want to get on that Forbes magazine, not for the money, but to be an example to other foster youths that it don’t matter how low from the bottom you are, you can always rise to the top if you believe in yourself.”

6. She’s using her money to help take care of her mother.
“I’m just glad I got some money now, because now I can do a better job at taking care of them. I got my mom out of the mental institution, like I said I would, in December, and I got her an apartment with my sister and a nurse that comes to her.”

7. She also wants to use her success to help her siblings pursue their own dreams.
“I ain’t never said this out loud, but I want to be able to give every one of my siblings a million dollars to create whatever they want to do. That’s four million dollars that I don’t need.”

8. She’s brash and hilarious, but she’s not here to be mean or drag other people down.
“I try my best not to be talking shit about nobody, because I want good things to stick to me,” she says. “Believing in myself is what got me to where I’m at. And when you do that, it comes right back.”