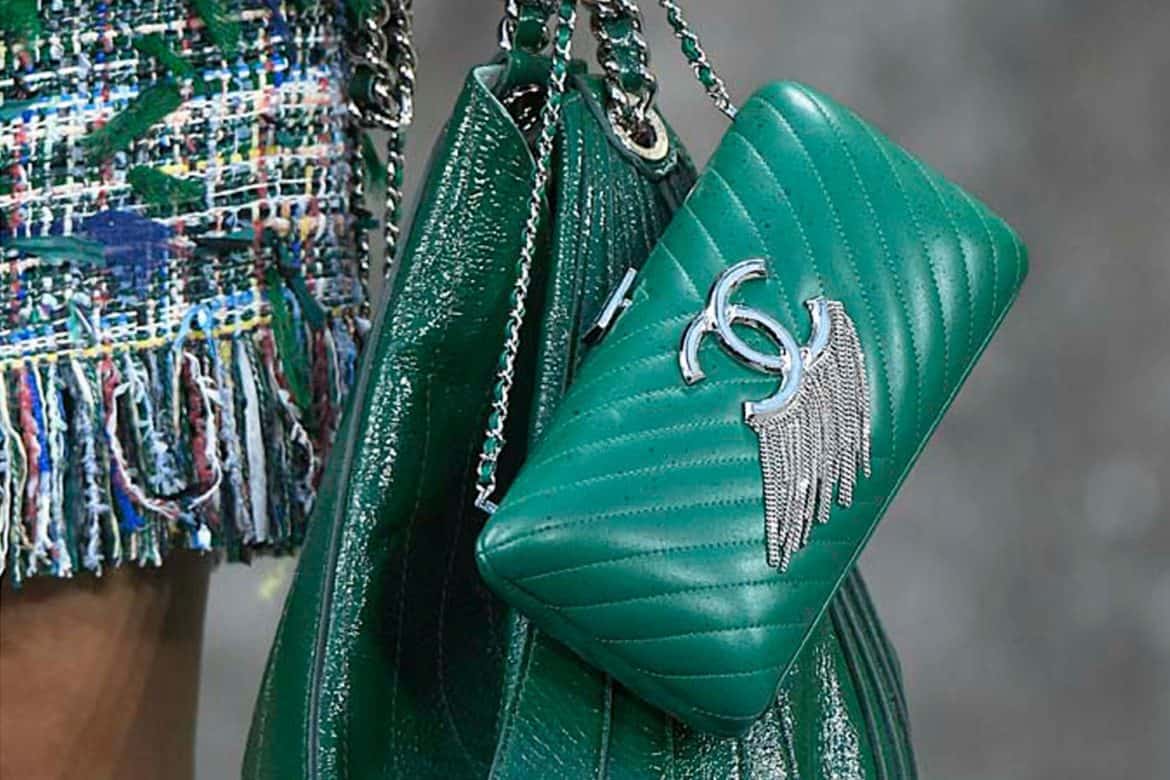 In November, Chanel filed a lawsuit against The Real Real (TRR), accusing them of selling fake Chanel bags and violating federal trademark and advertising laws. Now TRR is fighting back by filing a formal response and a motion to dismiss the case, which TRR described as “an unfounded and anticompetitive attack on a business model [that Chanel] perceives as a threat — a secondary marketplace where consumers exercise their established right to consign, sell, and buy luxury items,” according to a report by The Fashion Law.

According to TRR, Chanel is trying to “shut down the secondary market for Chanel goods by permanently preventing TRR from reselling its consignors’ products,” which they say violates the rights of consumers to resell the things they own. Furthermore, TRR asserts that Chanel is attempting to “undermine consumer confidence in the secondary market, and stifle legitimate competition,” on the whole.

Don’t sleep on our collection of editor-approved handbags. Link in bio to shop.

This is hardly the first time Chanel has come for a reseller dealing in Chanel products. In March or 2018, Chanel filed a similar suit against What Goes Around Comes Around (WGACA), claiming they were infringing on Chanel’s trademark, selling counterfeit goods, and going out of their way to imply an association with Chanel that did not exist. At the time, Chanel sought $2 million in damages for each instance of infringement, false identification, and unfair competition, casting themselves in the role of consumer advocate be saying that their complaint demonstrated their “strong and unwavering commitment to protecting [their] brand reputation and ensuring that consumers seeking to purchase Chanel products from unauthorized distribution channels will not be deceived or mislead by false marketing or advertising efforts which imply that anyone other than Chanel can guarantee the authenticity of Chanel products.”

Despite the fact that TRR and WGACA both make efforts to authenticate all Chanel-branded merchandise that passes through their hands, Chanel claims that such authentications are inherently ineffective and even downright impossible because “only Chanel itself can know what is genuine Chanel.” TRR calls this assertion nonsense, since, were it true, it would be undermine the entire secondary market. “Under that standard, there could be no secondary market, as no auction house or consignment store could authenticate the products it sells, regardless of their expertise. As trademark law makes clear, Chanel is not entitled to a monopoly over the resale of its goods.”

Of course, even if TRR is successful in their fight to have the case against them dismissed, Chanel is notoriously and vigorously litigious and will probably continue to attack any company or individual seeking to resell their products. Right or wrong, the fact is that Chanel has the resources to pursue any case against any individual or company for as long as they see fit.